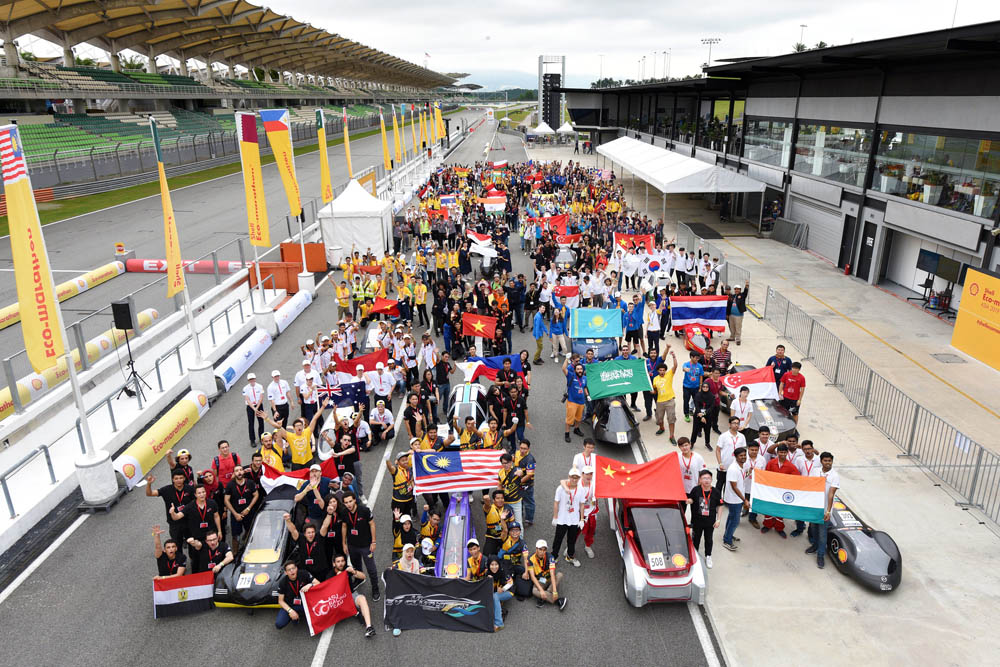 Shell’s Eco-marathon Asia returns to Malaysia for 2019, where the Asian edition was first held 10 years ago. Held at the Sepang International Circuit, the event brought together over 100 student teams from 18 countries across Asia Pacific and the Middle East to test which car can go the farthest using the least amount of energy. 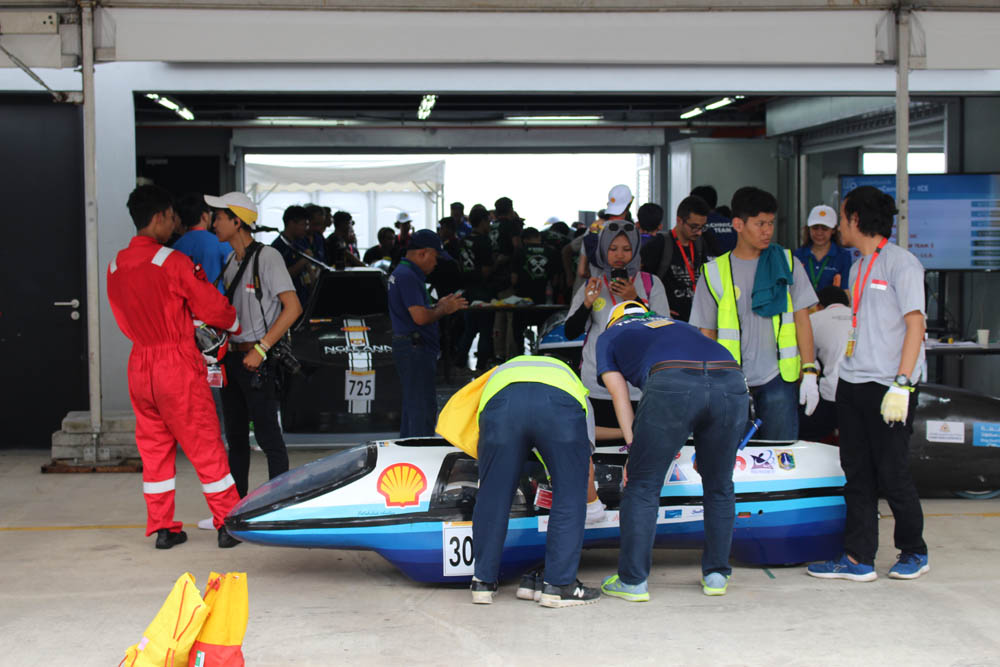 Shell’s Eco-marathon is one of the world’s longest-running student competitions that challenges these bright minds to design and build ultra-energy-efficient cars, and then put them to the test in competition. 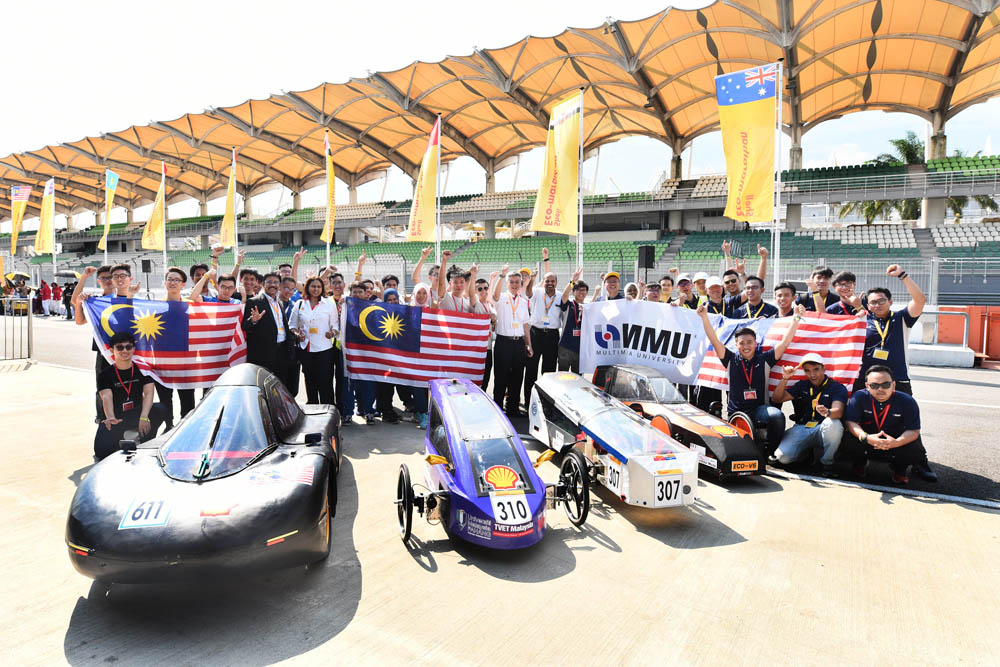 Student teams competed in either of two categories: Prototype – futuristic and highly aerodynamic vehicles or UrbanConcept – vehicles that resemble today’s cars. This year saw an even participation in the vehicle types with 56 student teams participated in the UrbanConcept category and 53 student teams competing in the Prototype category. This is then put in three categories based on their energy source – Internal Combustion Engine (ICE), Gasoline, diesel or ethanol (biofuel), hydrogen fuel cell and battery electric power. 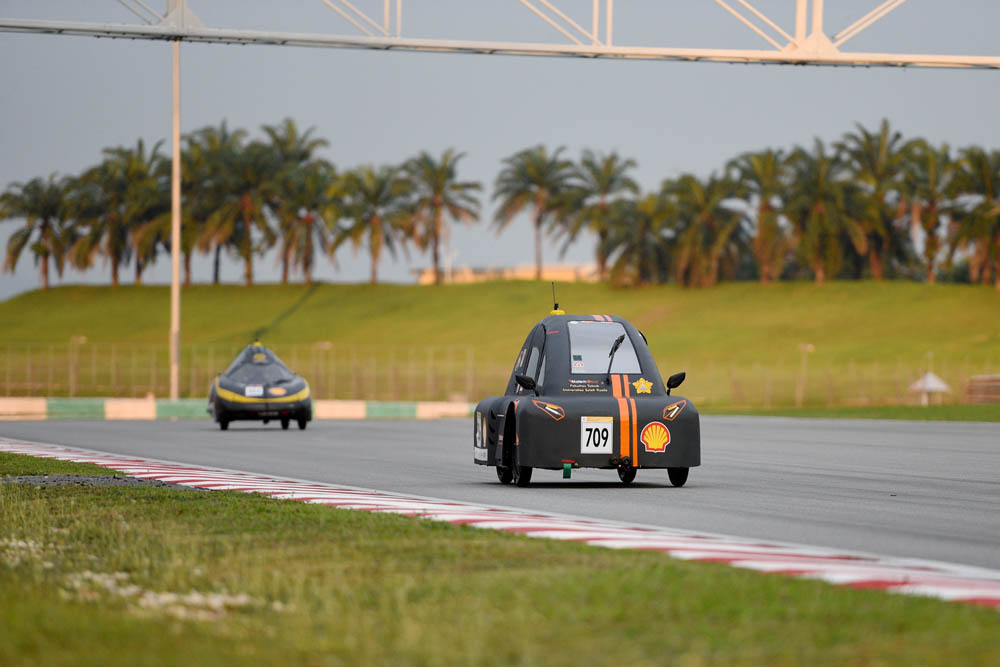 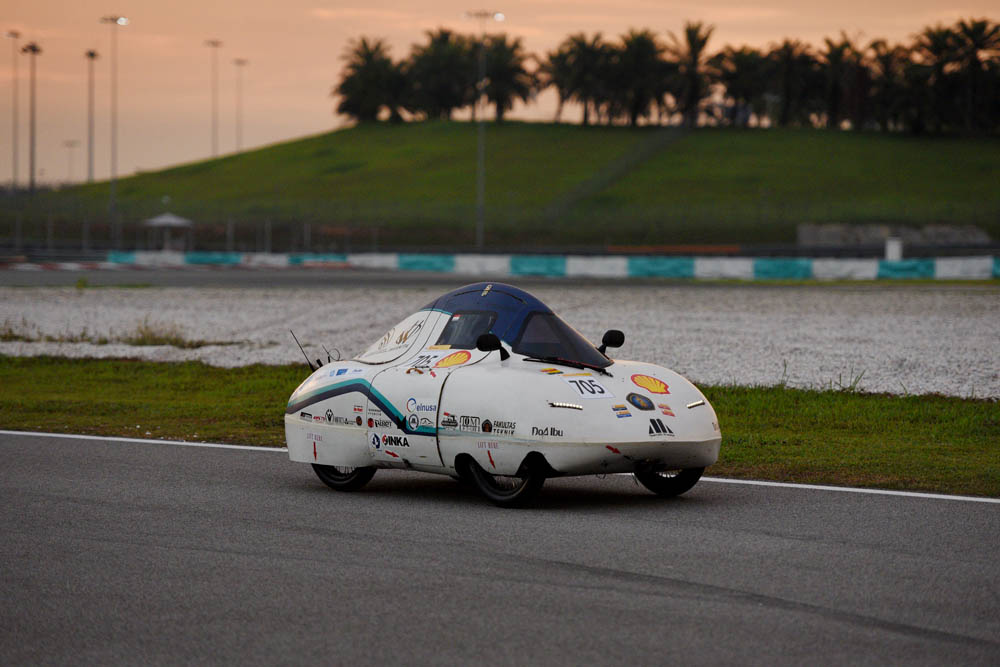 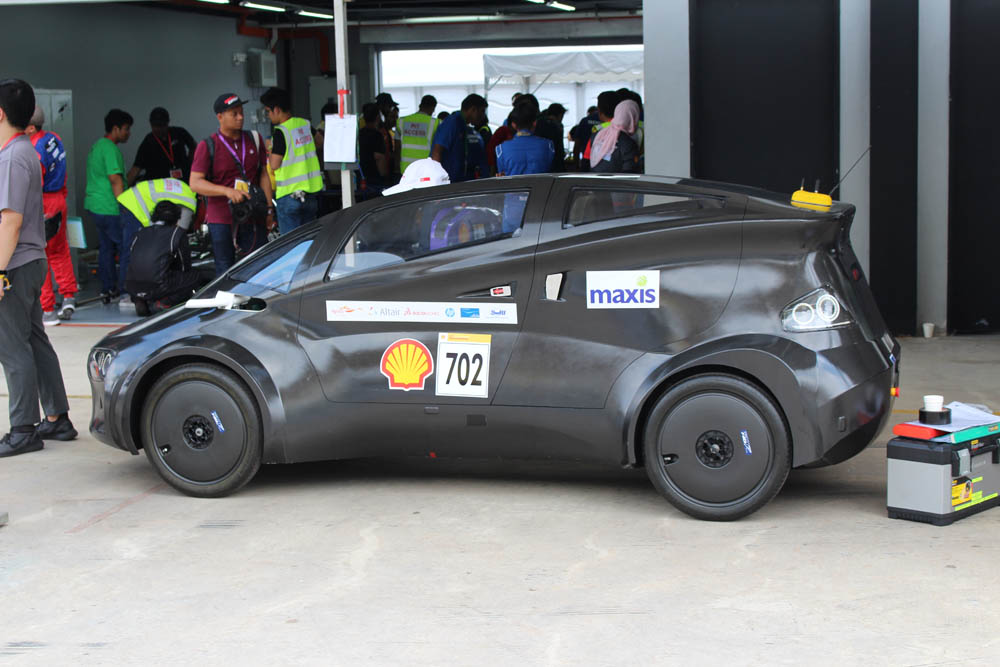 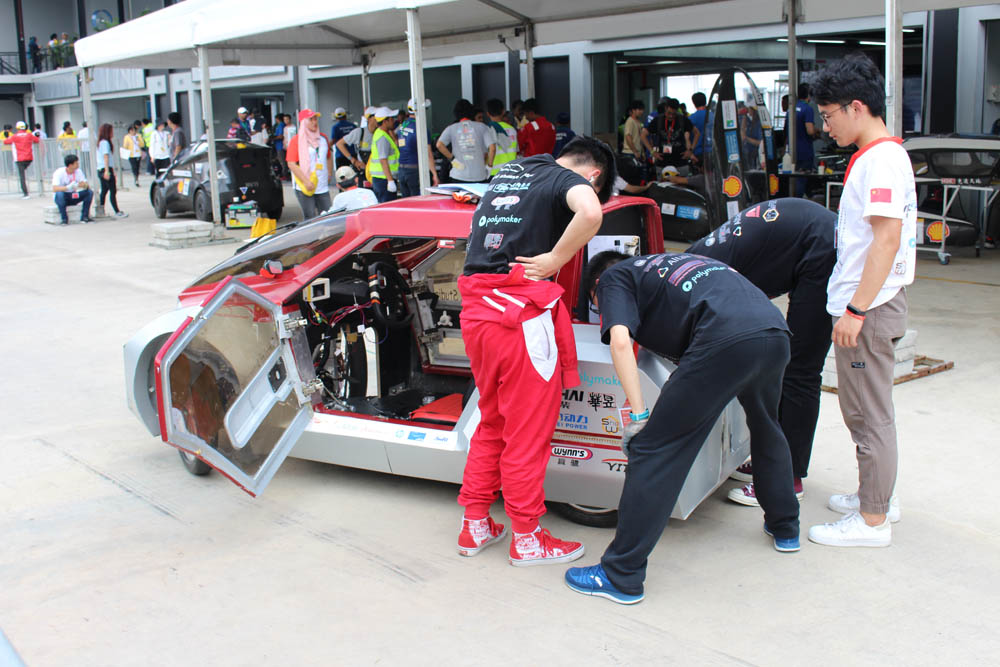 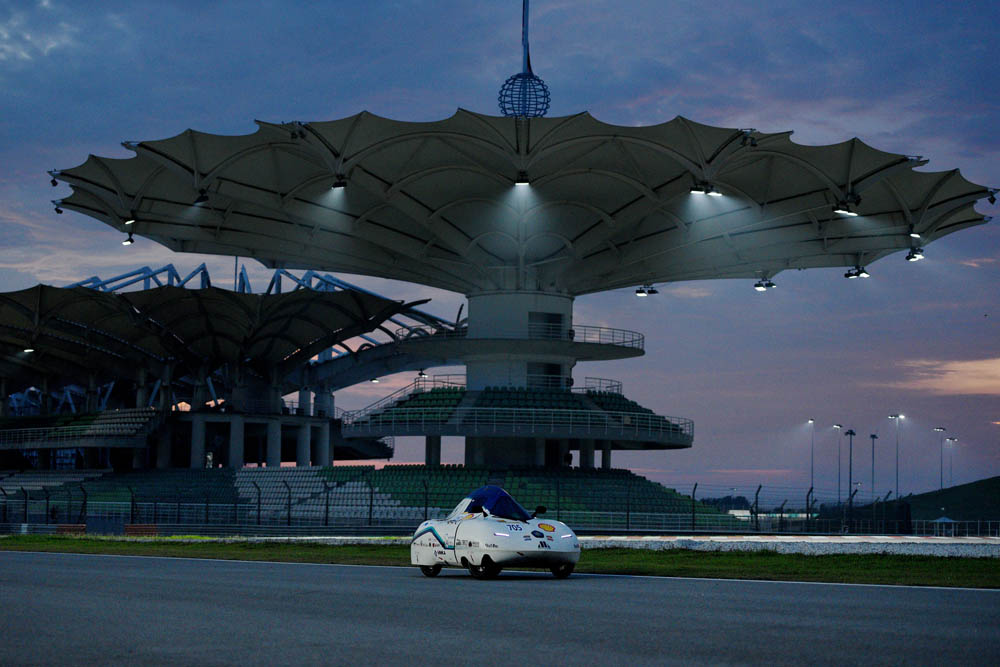 This year’s 10th anniversary also makes global Shell Eco-marathon history as it is the first night race. This new experience added extra excitement for both spectators and participants, allowing them to concentrate and not drive in the heat of the day. With better results year-on-year, one can only imagine what’s next as participants race to improve and innovate their vehicles.

Did you know that Shell petrol stations in Malaysia are going green? Click here to find out how they're doing it!

Sell your car through Carsome and you can fetch a higher price through nationwide bidding!