How Does A Turbocharger Work and How Does It Benefit My Car?

A particular British motoring show host once said, “A turbo: Exhaust gasses go into the turbocharger and spin it, witchcraft happens and you go faster”. That, my friends, is what forced induction does to you. What started off as a novelty for performance seekers to an everyday appliance for fuel efficiency and economy.

What is a Turbocharger? 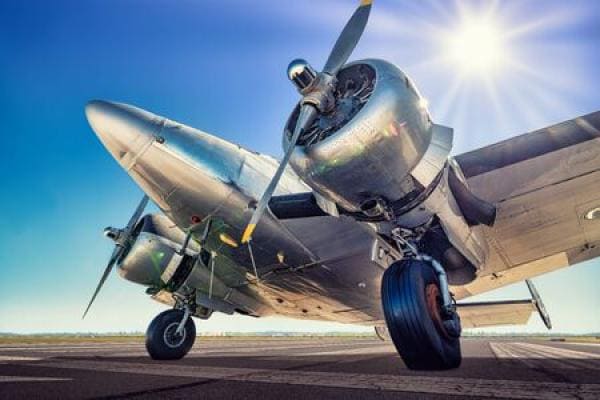 Prior to the invention of turbochargers, superchargers were invented first to accommodate more power to aircraft engines at higher altitudes. Early patents for turbochargers have also been found to be used in steam engines. Turbochargers eventually worked their way into land transportation by use in cargo trucks and later, into passenger-oriented vehicles and motorsports. Turbochargers are a highly sought-after upgrade by automotive and motoring enthusiasts alike.

Today, turbochargers are a main staple among automotive manufacturers. Be it for performance cars or simply for improving gas mileage. Turbochargers are also used to provide extra power for smaller engines and displacement for more economical purposes. Motoring enthusiasts even go to the lengths to retrofit a turbocharger system to a naturally aspirated engine for the thrill of performance and chasing horsepower.

Read More: Squealing Brakes Are a Cry for Help. Bring It to a Stop before It’s Too Late!

How Does A Turbocharger Work? In the automotive industry, a turbocharger, or turbo for short, is a forced induction device. A snail shell-like turbine forces compressed air into the engine via the flow of exhaust gasses, through an intercooler, then introduces cold, oxygenated air into the engine, hence the term forced induction. Contrary to popular belief, a turbocharger isn’t just a device; it’s a whole construction of a system.

A bog-standard turbocharger consists of three main sections – The turbine, the compressor, and the center housing/Rotating Assembly (CHRA). However, the entire turbocharger system can consist of more components:

Petrol engines need oxygen to combust fuel. But what happens when the vehicle or the driver requires more power? Manufacturers in the olden days compensate by adding a larger displacement or more cylinders to their engines. The larger the engine, the larger the total volume of air and fuel mixture pushed through the engine and by the cylinders. This is commonly known as Cubic Centimeters (CC). Hence, it’s pretty common to see displacement in cars ranging from small, four-cylinder, 1.5 Liter (1499 CC) engines in Hondas, to a behemoth 8.3 Liter (8,285 CC) V10 engine found in the Dodge Viper.

Higher displacement dishes out more power. While this may seem good, a weekly trip to the gas station and its annual road tax will make you weep to the bank. Higher displacement engines also take up a lot of weight from the engine size, not to mention the fuel needed to store in capacity. For engines with turbo or forced induction systems, however, it can offer up to a similar performance close to high displacement engines, while being lighter in weight.

Do All Cars with Turbochargers Gain Performance and Fuel Economy?

Yes, it does. Even if performance is not a priority, having a turbocharged engine will do wonders for your fuel economy. For example, the current ongoing Perodua Ativa boasts a small, 1.0 Liter, three-cylinder engine, yet Wapcar reports that the fuel consumption of the Perodua Ativa is 5.29L/100km. In comparison, the Honda Jazz in Malaysia reports fuel consumption of 6.7 L/100 km for a naturally aspirated, 1.5 Liter, four-cylinder engine.

Turbochargers are also popular among auto manufacturers due to their low-emission output. Without going too much into mechanical engineering, the more air is sucked into the engine, fuel combustion is improved, thus providing more power while reducing the amount of unburnt fuel wasted and expelled. This is known as Volumetric Efficiency.

Obviously, the bigger the turbo, the more fuel-efficient the car becomes. But when you have a car that comes with super big turbos, that is another whole new territory on its own – performance cars.

Pros and Cons of Turbochargers

Read More: What to Do During a Tire Blowout and How to Avoid Crashing?

Single turbos are the most common type of forced induction among auto manufacturers. Often, single turbos are preferred by manufacturers as they are simple and the most cost-effective way to maximize performance out of a small engine. They are commonly found in ranging from small, three-cylinder economy cars to medium and large luxurious vehicles.

As opposed to single turbo engines, a twin-turbo setup is similar to it albeit with two turbos working in tandem together. Twin-turbo engines can be had with two different setups – sequential or parallel patterns; these setups are commonly found in performance-oriented vehicles from six-cylinder engines to V-shaped patterned engines.

In short, sequential twin-turbo setups will have two turbochargers—usually, a small one and a larger one behind it, hence the sequential setup. In lower RPM the small turbo spools up faster to minimize turbo lag. When higher RPM is introduced, a valve opens up that allows the air pressure produced from the smaller turbo to feed the bigger one. Bi-turbo is also used interchangeably with sequential twin-turbo setups. Mercedes Benz for example has multiple famous bi-turbo badges and lineups.

This setup is uncommon among auto manufacturers. Twin scroll turbo setups are two airflow channels located inside a single turbo housing as opposed to a single channel. Each air channel inside a twin-scroll turbo is spun by two or more cylinders to power a central turbine in order to reduce spool times or turbo lag. To deconstruct how it works, say a twin-scroll turbo is attached to a four-cylinder engine. Cylinder one and four sends exhaust pressure to the first channel while cylinder two and three flows through the second one.

This setup is even rarer in petrol engines but commonly found in diesel engines. VGT Systems serves as a middle-ground solution for turbo sizes. Bigger turbos take longer to spool, hence experiencing turbo lag. Smaller turbos on the other hand overheat quickly and cannot dish out as much performance compared to larger turbos. Diesel engines have lower exhaust temperatures and are highly prone to engine failure. VGT systems rectify this by controlling the engine exhaust flow through the turbine wheel by using a row of vanes. For the uninitiated, vanes are similar to fan blades. They are a set of broad blades attached to a rotating axis such as a wheel that is propelled by air pressure.

According to Garrett’s page, at low RPMs, the vanes in a VGT system close and restrict exhaust flow into the turbine by an actuator. The turbo still spools but provides a controlled and minimal boost to the engine. When higher RPMs are introduced, the vanes open up and spool up the turbine, even more, giving the engine the power it needs. Its innate complexity and cost make it rare among passenger-oriented vehicles. 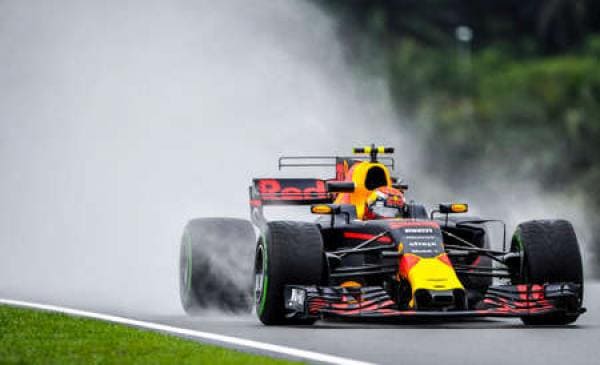 EAT systems are a relatively new design in the market. Unlike traditional turbocharger systems which solely rely on the flow of exhaust gasses, the spooling of the turbine is now aided by an electrical motor or generator to eliminate turbo lag. BorgWarner was the first to test this mechanism in the early 1990s. Mercedes Benz and Volvo have experience with EAT systems in their vehicles and it has a considerable amount of success in Formula 1. With the sad grunts of car enthusiasts at every brand-new law for electrical vehicles implemented, it’s unknown whether this technology will take off. Porsche, however, has some ideas in mind with their brand new EAT system in this video below.

With that, we hope that this article has explained well the types of turbochargers out there. Good luck with your search for the right car!