Horsepower vs Torque, Which Is More Important for Your Car?

From horsepower, engine speed, and acceleration, these are the common reference numbers used to indicate a car’s performance that everyone knows about. However, when it comes to understanding both terms, plenty of people, even car enthusiasts can get it mixed up. If horsepower is a standard measurement in all vehicles, what does torque stand for? We’ll explain it below. 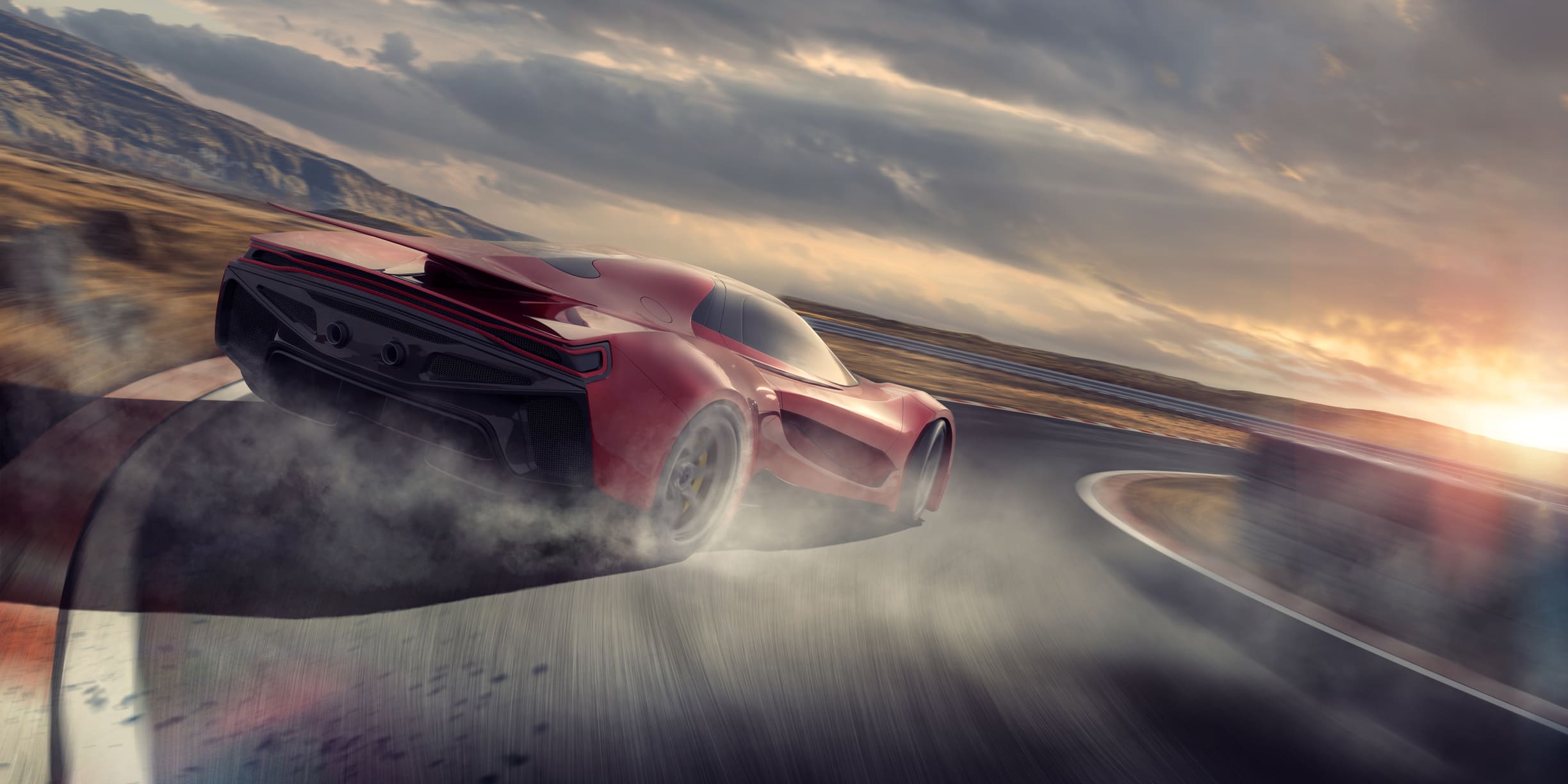 Horsepower, similarly to torque is a measurement unit used to indicate how much power an engine can output. It is also measured to determine how fast work can be done by an engine. In theory, the higher the horsepower, the more power is sent to the wheels and the faster a car can go. However, there are other elements that play a role in your horsepower such as a vehicle’s weight. A heavier car needs more horsepower to move – if both cars produce the same horsepower, the lighter one out of the two will accelerate the fastest. 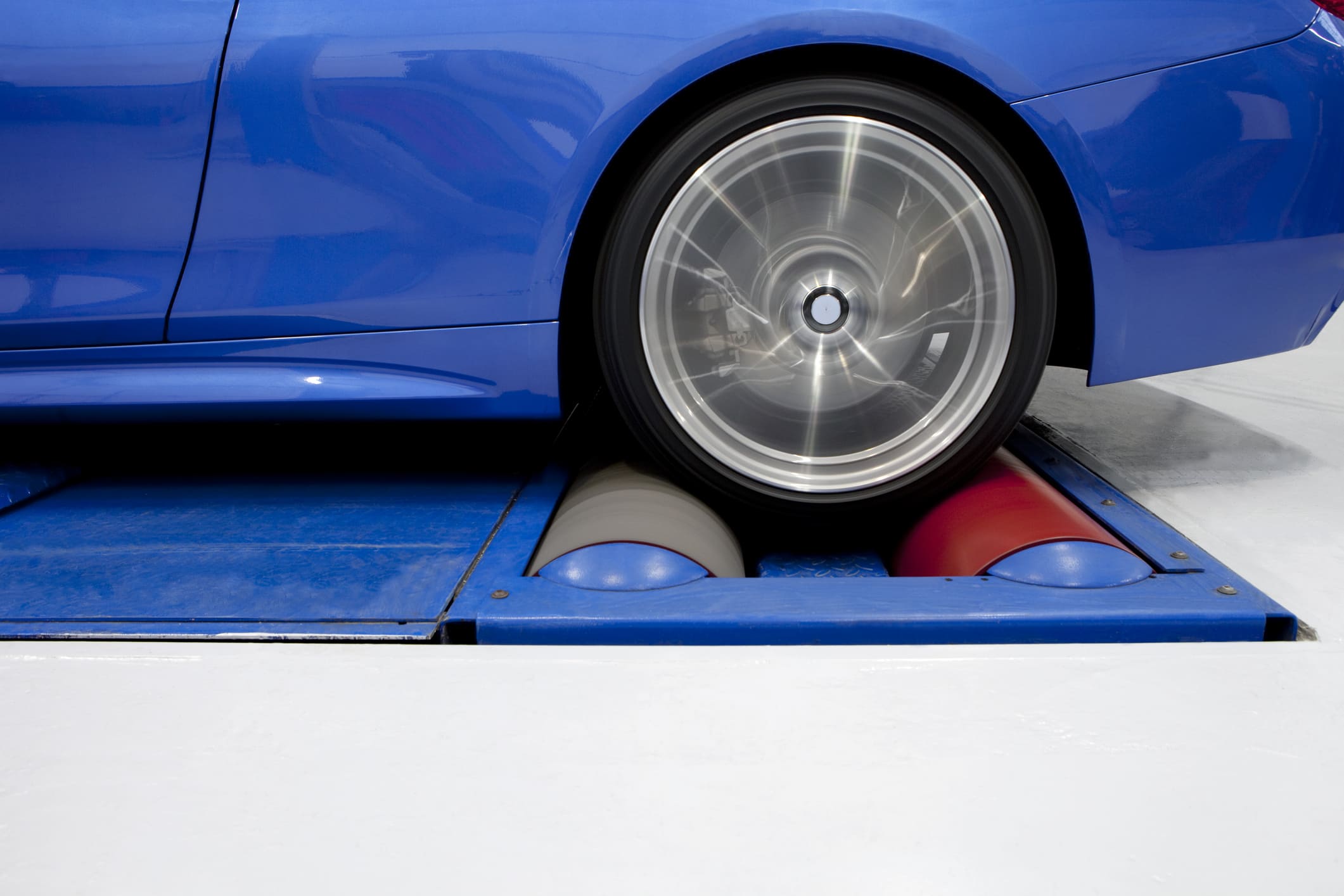 In addition, your vehicle drivetrain also plays a factor in your horsepower output. Rear Wheel Drive (RWD) cars suffer from an issue called drivetrain loss. This can be attributed to the mechanical works of the vehicle. Once an engine dishes out energy, it gets transferred to the flywheel, transmission, driveshaft, and axels; losing a handful amount of power in the process. Generally, manufacturers display an engine’s horsepower on paper and not at the wheels. To measure the true horsepower of your vehicle, it’s best to take it to a dynamometer test at a tuning workshop. 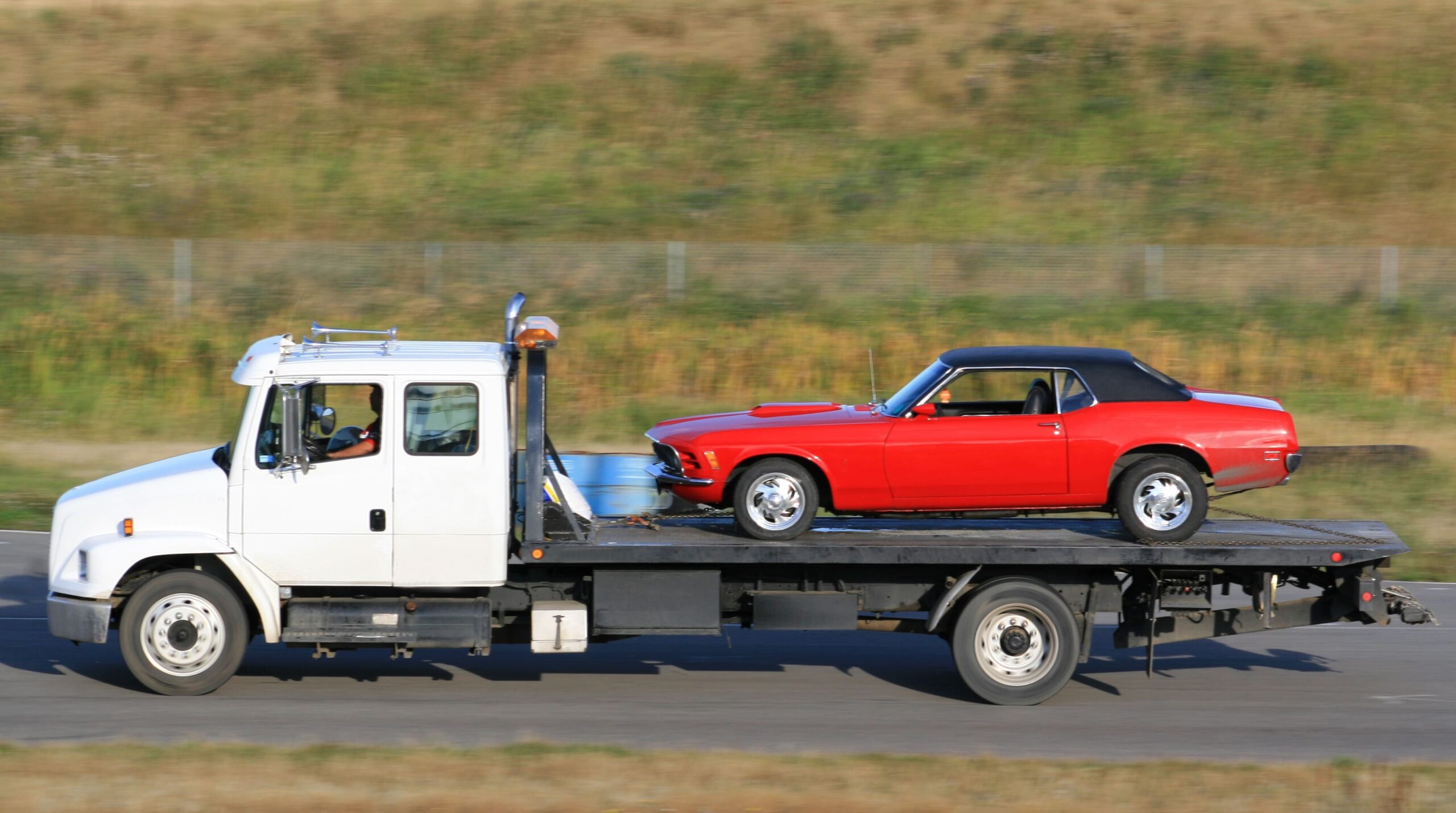 On the other hand, torque is a measuring unit used to determine the amount of force applied to rotate an object around an axis. Commonly displayed in pound-feet (lb-ft) or newton meters (nM), torque is everywhere when there is motion. Even something as mundane as twisting a doorknob to opening a jar lid has a small traceable amount of torque. In the automotive industry, torque is measured based on the force the driveshaft is subjected to. Torque has a correlation with the number of revolutions per minute (RPM) it produces. The higher the torque, the higher the RPM. Torque is generated from the engine pistons reciprocating up and down on the engine’s crankshaft. This motion causes the crankshaft to rotate or spin rigorously. The power is then sent to the wheels through the engine transmission and the drivetrain. Often, this gets confused with either one being the latter when it comes to measuring the output of a vehicle and commonly confused with horsepower. 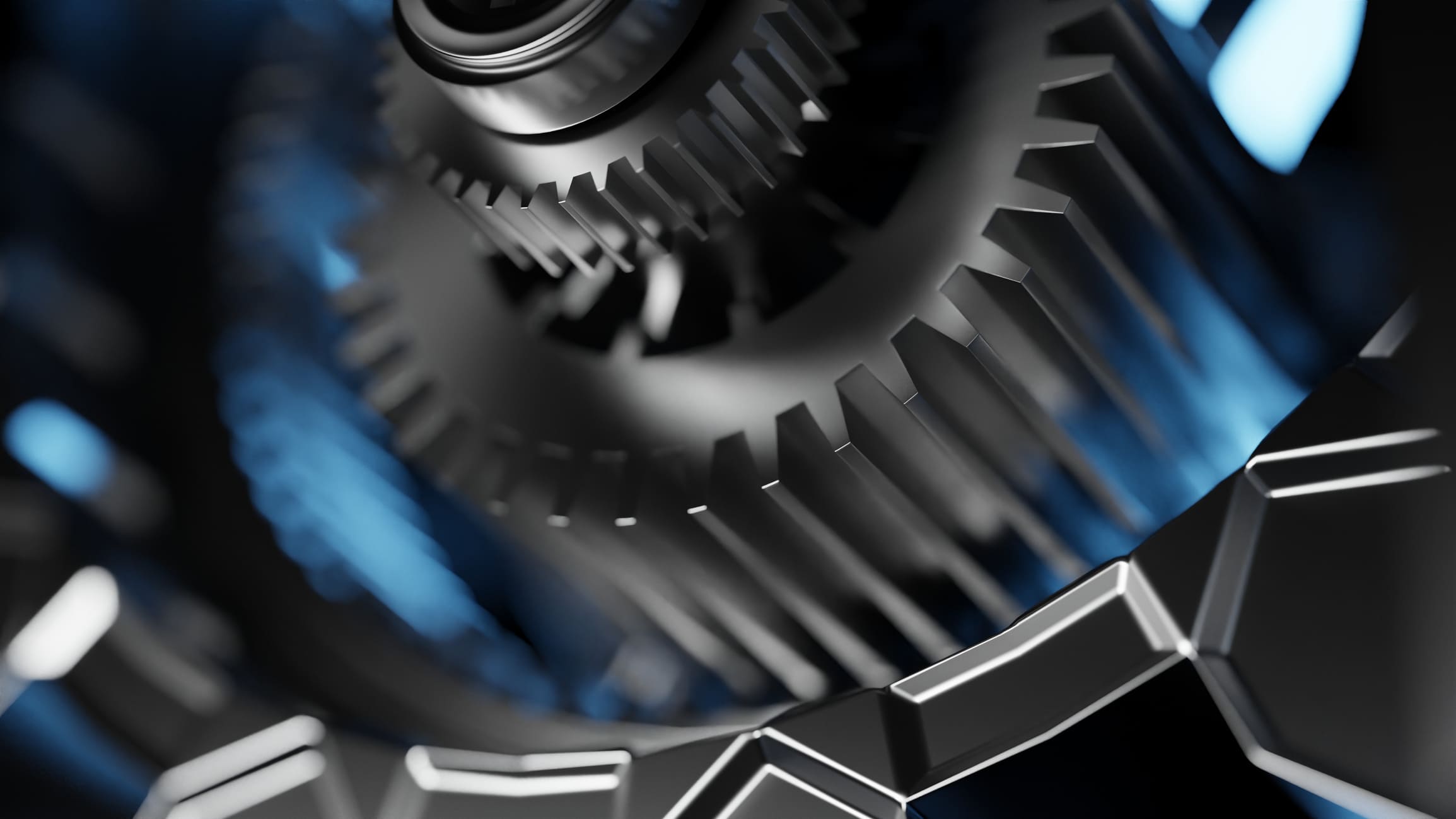 RPM is usually shown to the driver through the tachometer installed in the car and is increased the longer the driver keeps their foot down on the throttle. Your vehicle’s RPM will accelerate with RPM and then slowly decrease due to your gearbox and transmission upshifting to lower gear ratios in favor of top speed rather than acceleration. 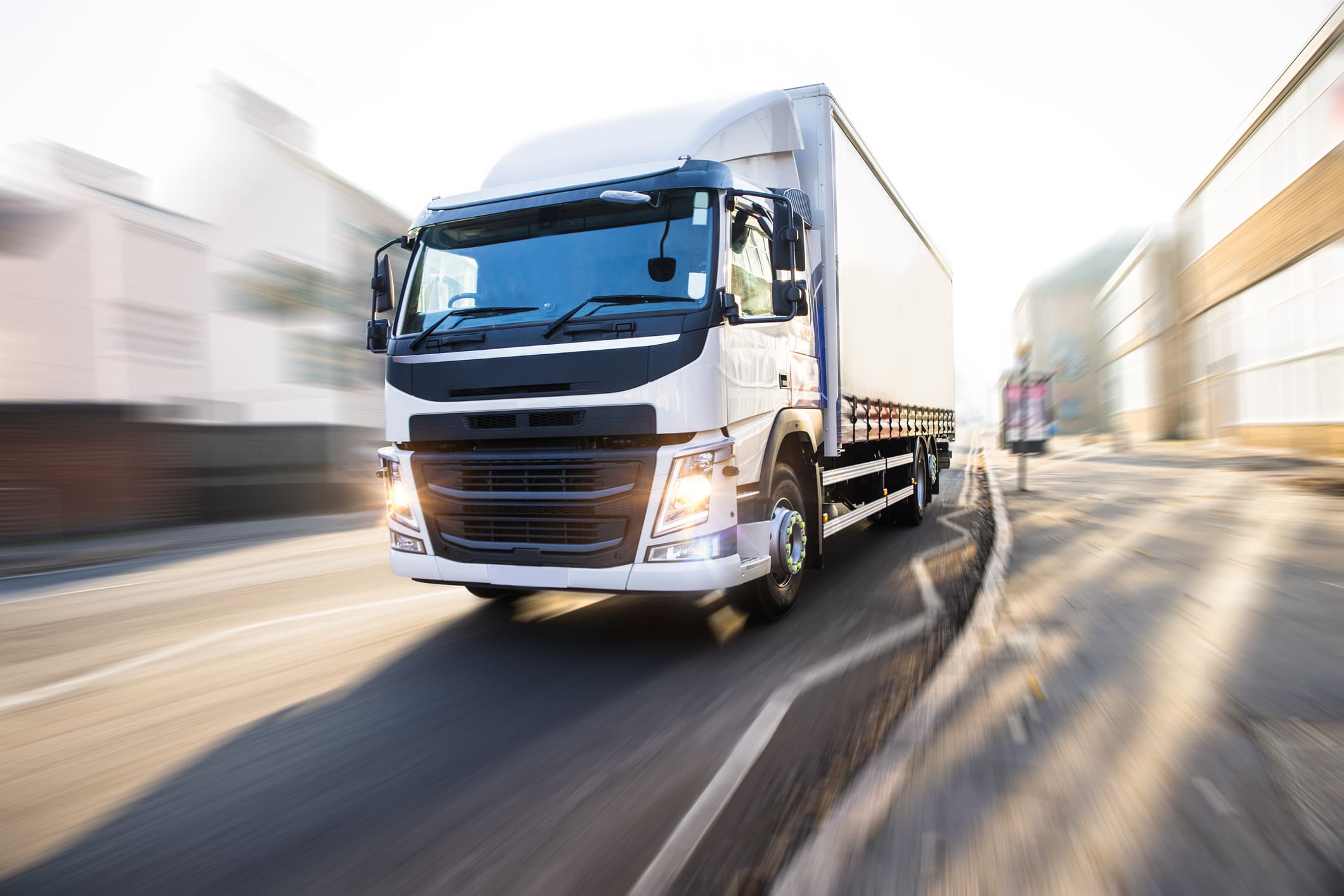 A common misconception between these two terms is they are the same. While both are important factors to indicate your vehicle performance, these terms are closely related but have slight differences. It’s best to consider both numbers in your car if you’re looking for performance.

When choosing a car, horsepower is a good reference for how much a car can dish out in acceleration but torque will be showing you how much RPM the car is capable of producing when you hit the throttle. For example, a sports car has high horsepower, yet it struggles to tow a trailer. A truck, on the other hand, has a lower horsepower, but it can tow a trailer due to its high torque engine. 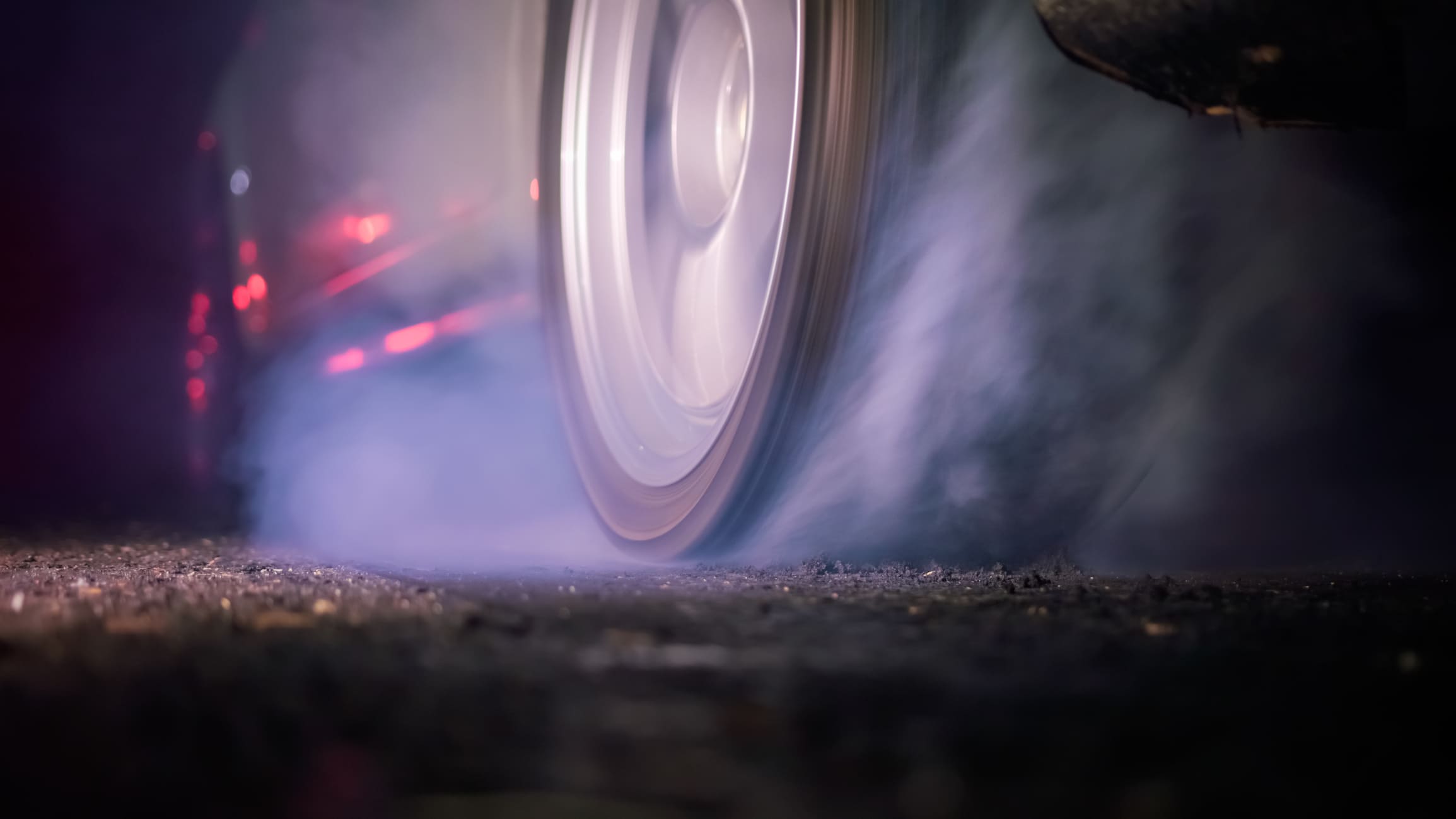 In simple terms, torque is the capacity to do work, horsepower is how quickly a task can be accomplished. That’s why the performance of sports cars is usually measured in horsepower while trucks and other utility vehicles are measured in torque.

Generally, horsepower should be what you’re looking for in a sports car, and torque should be used for heavy-duty vehicles like trucks. A sports car is akin to a marathon athlete while a truck is akin to a heavy-lifter. A marathon athlete cannot lift 80 kgs, but a heavy-lifter can, and it goes vice versa for running a marathon. If a car has too much torque, the driver would have difficulty controlling the vehicle when they hit the throttle. Similarly, if a car has too much horsepower, it would be too fast and unstable for public roads. Thus, it is important to prioritize one for the other when choosing or modifying your car. 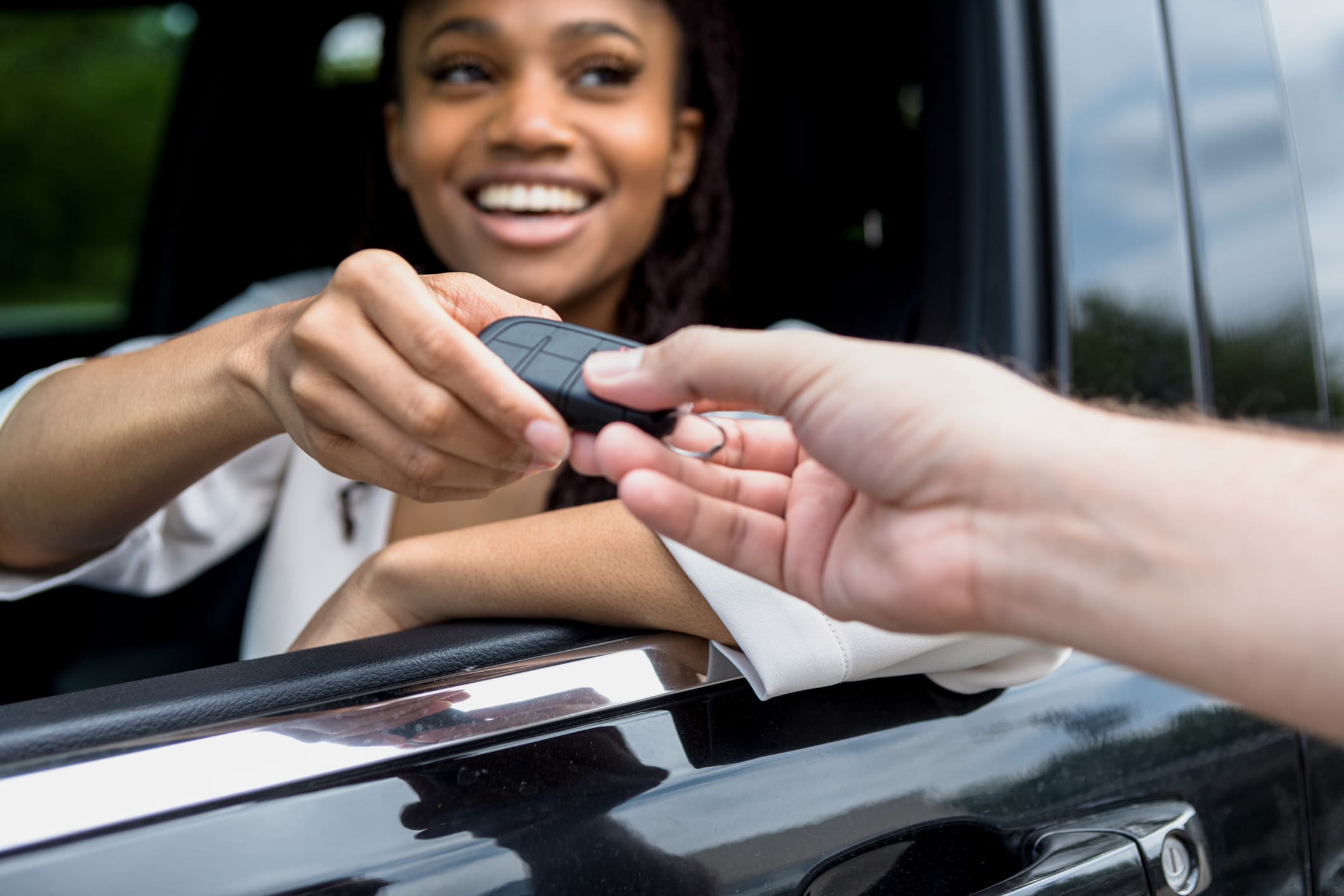 If you do enjoy speed and do not usually carry a lot of passengers, consider this 2017 BMW 3 30E M SPORT for sale at CARSOME! And, for those who are looking for something heavy-duty to tow and transport cargo, check out this, check out our listings for trucks in our inventory, especially this 2019 Ford RANGER BI-TURBO RAPTOR here!

For High Torque or High Horsepower, Choose a CARSOME Certified Car for Peace of Mind

For those who are looking for a performance sedan or a high torque truck, look no further than CARSOME. All our vehicles are put through a strict 175-point inspection and refurbished professionally to ensure our cars have safety beyond standards, complete comfort, and refurbished aesthetics.

In addition, each CARSOME Certified car offers great value with the following promises:

Get your dream car with CARSOME Today!