Weed Oil As Car Fuel? We’re Not High On This One.

No, you did not read that title wrong. Weed oil, or hemp oil as it’s commercially known is being developed as an alternative fuel. The research and development into biofuel or biodiesel have been going on for more than a century. For the uninitiated, hemp oil is the byproduct made from the seeds of the cannabis plant, while Cannabidiol Oil (CBD) is extracted from the leaves. In terms of usage, hemp oil is favored in industrial properties due to its long-chain fatty acids called mono-alkyl esters present in the oil. On the other hand, CBD oil has a huge presence in the medical line to aid epilepsy, anxiety, and sleep disorders. And if you’re wondering, Tetrahydrocannabinol oil (THC) is the one that sends you to “greater heights” spiritually.

Alternative sources for biodiesel have been in research for more than a century with soybean oil, palm, rapeseed, and peanut oil in internal combustion engines after the discovery of emissions caused by burning fossil fuels. Hemp was originally cultivated from the seeds of the cannabis plant for the fiber it yielded for clothing, compost, and animal feed but research into hemp oil or “hempoline” has been around since the 18th century. However, strict legislation for marijuana has set the research and development of hemp oil in limbo for a long time. Only in 1997 did Ireland and other Commonwealth countries begin to produce licensed industrial hemp which kickstarted back the development of hemp oil.

It is also important to note biodiesel as of now is not ready yet to be used on its own; it has to be mixed with petroleum as an additive for it to work properly. To date, hemp oil yields an abundant source of ethanol that cars need to run; they are easy to farm and harvest yet research into it is limited and inconclusive. Here are the advantages of hemp oil that makes it a potential alternative fuel source.

Hemp Oil Works Similarly to Petroleum and Self-Lubricates the Engine

A study published by the Journal of Agricultural and Food Chemistry found that hemp oil contains a high source of energy and low sulfur content, making it a potential alternative fuel source for internal combustion engines. In addition, the low viscosity of hemp oil means it can self-lubricate the engine with no carbon build-up like how petrol and diesel would do.

No Modifications Needed For an Engine to Run on Hemp Oil

Another study published by the University of Gävle, Sweden found that hemp oil can be used as a biofuel without any modifications to the engine, unlike contemporary sources of biofuel. In some cases, a whole new dedicated engine may be required to run biofuel smoothly or had to be mixed in with petrol or diesel. The study has also found that hemp oil produces lower emissions of carbon monoxide and unburned hydrocarbons compared to conventional fossil fuels.

If Hemp Oil Is That Beneficial, Why Isn’t It Being Used Commercially?

With all the benefits of industrial hemp oil that has a high yield, high octane fuel, easy to use and source, with little to no smoke emissions produced, why isn’t it being produced commercially yet? Or better yet, why isn’t hemp oil or other forms of biodiesel being used as the fuel of the future? The answer lies in various bureaucracies in governments worldwide and competition in the industry.

Let’s face it, the legality of cannabis is still up for debate however, one cannot deny the industrial benefits it brings to the world. From medical to culinary and industrial, the ubiquitous nature of the cannabis plant yields too many benefits to be ignored. Much of the perception of this infamous plant has changed over the past few years in the west with many states opening up to its use for industrial and recreational purposes. Closer to home, Malaysia still has staunch laws prohibiting the use of cannabis. According to Malaysia Now, anyone found in possession of 200g of marijuana is presumed to be trafficking illegal drugs and could face the death sentence, while those in possession of 50g or less face imprisonment of up to 10 years.

There is a silver lining for industrial hemp to be kickstarted in Malaysia. Talks about legalizing hemp oil in the country with limitations for medical and industrial use have been going around after witnessing the successful results of our Thai neighbors. Thailand last year has just legalized the recreational use of cannabis with great success in the country, boosting tourism and their economy with it. As of today, there is a strong rally for the legalization of medical hemp oil in the country but it’ll take time for our country’s government to warm up to the idea.

Competition with Hydrogen Cars and EVs

Another reason hemp oil isn’t widely adopted and researched is that there is a huge competition with EVs and Hydrogen cars. The race to find a replacement for fossil fuel cars has been tough and it seems EVs are slowly winning the competition even though the race has just started. Hydrogen cars, on the other hand, are somewhat being sidelined but car brands like Toyota, Hyundai, and Mercedes are slowly looking into the technology albeit hydrogen vehicles may need more time to be researched before they can be a sustainable option. 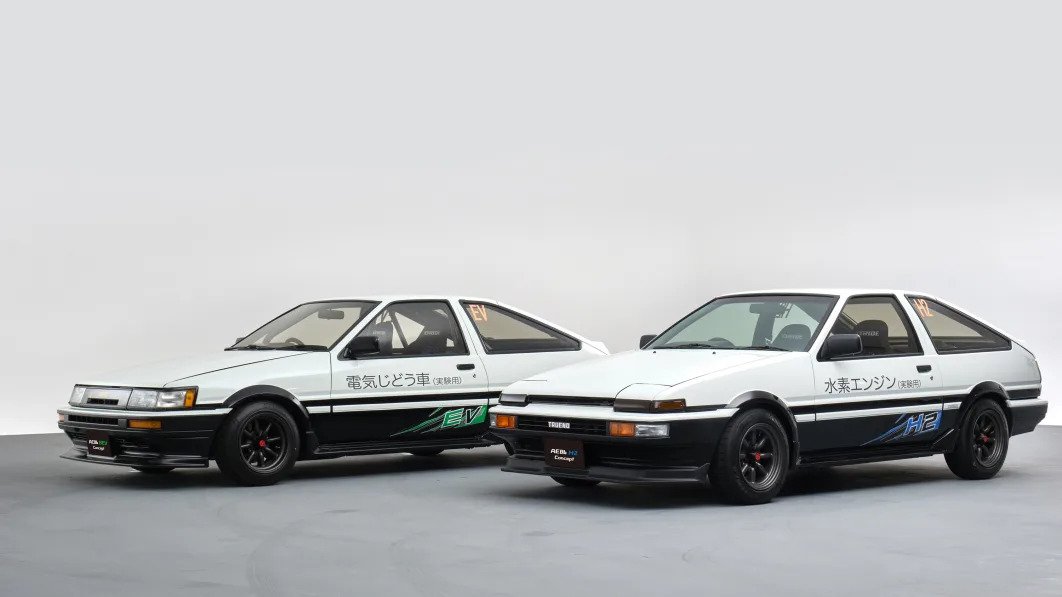 With these two options at hand, it’s quite hard for biofuel to be a viable choice for industrial and commercial use. The adoption of hemp oil also has one more challenge that stops it from being adopted around the world – it’s costly to produce and refine it.

Conspiracy theories aside, hemp oil is indeed expensive to produce and refine. While the cannabis plant has many advantages such as being easy to plant, requiring little to no maintenance on plant growth, and can be planted in any terrain, refining industrial hemp is a costly process that hinders most prospects from doing it. Moreover, hemp oil, just like any other source of alternative fuel, requires an abundant amount of land to have an industrial yield.

Hemp oil is also expensive and requires a lengthy process to refine unlike soybean oil and peanut oil due to the specialized equipment and skills required for the job. To refine enough hemp oil for commercial use, especially in our cars would require a massive operational facility, even more so than a fossil fuel refinery. This technology and plant are still relatively new to Malaysia but if there’s one source of potential biofuel to be adopted in the country, it would be palm oil.

The Abundance of Palm Oil In Malaysia

If there is a source of organic product that has an abundance in Malaysia, it would be palm oil. Unbeknownst to many, Malaysia and Indonesia are both the world’s biggest palm oil producers and exporters. The Malaysian Palm Oil Industry claims that in 2020, Malaysia accounted for 25.8% and 34.3% of the world’s palm oil production and exports, respectively. Furthermore, according to the Journal of Oil Palm Research, the palm oil industry generated RM108.52 billion in revenue for Malaysia as of 2021. With such a profitable industry, there’s little chance hemp oil and plantations would get a foothold here.

Refined palm oil for biofuel has been exported to Europe and grown nearly 400% between 2008 to 2018. However, claims of deforestation, labor exploitation and habitat loss caused the European Union to ban palm oil which halted the industry’s growth.

Would you be choosing biofuel as a sustainable means of transportation? Do you think hemp oil or industrial cannabis can revolutionize the reputation of this infamous plant? Let us know!

CARSOME does not condone any illegal activities among our readers such as the purchase, possession, and consumption of cannabis in Malaysia. In accordance with the Dangerous Drugs Act 1952, any individual caught with 200 grams of cannabis will be given the death penalty.