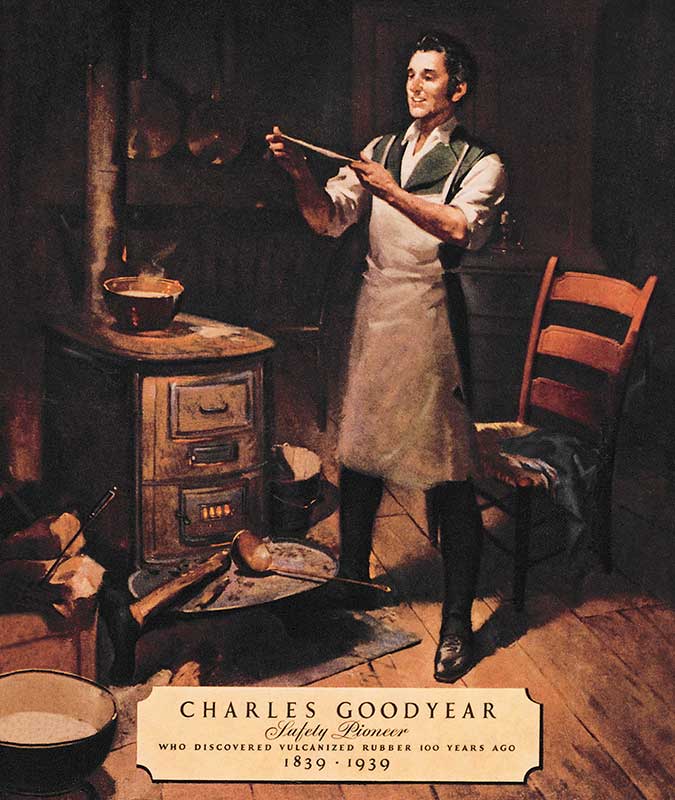 The Goodyear Tyre & Rubber Company is probably one of the world’s most recognisable American brands. Founded by Frank Seiberling in 1898 and named after Charles Goodyear, inventor of vulcanised rubber, the company today makes tyres for various vehicle types including automobiles, trucks, motorcycles, SUVs, race cars, aeroplanes and more. 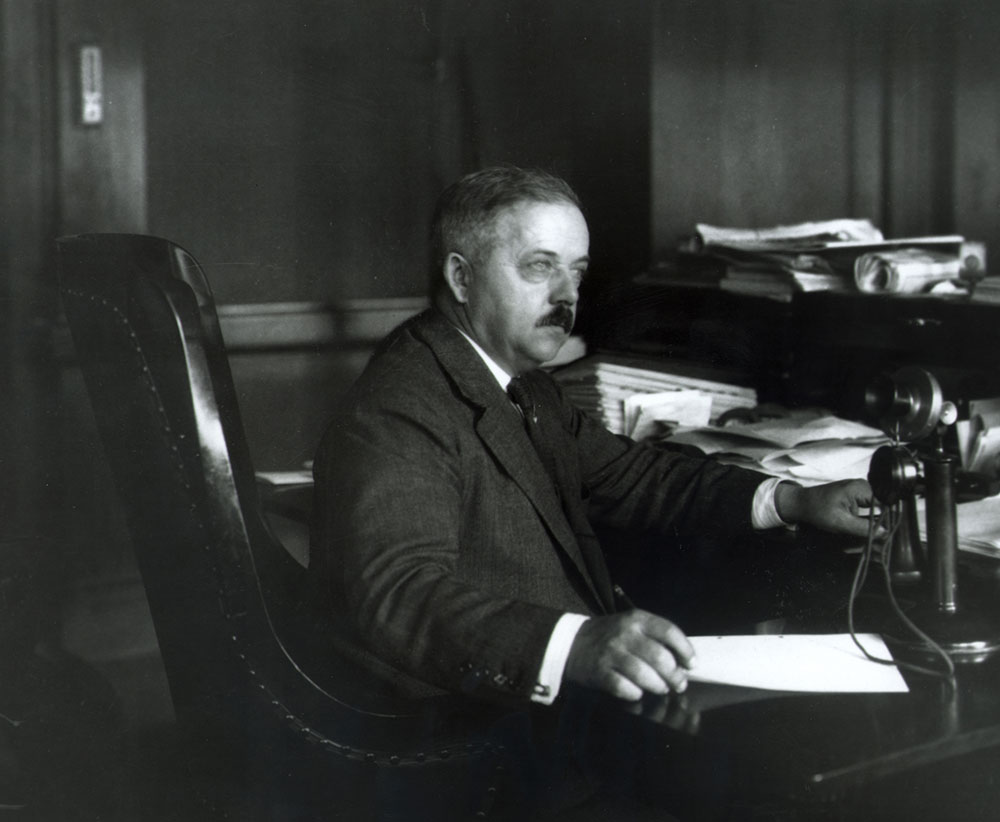 When it comes to Formula 1, Goodyear is also the most dominant in the sports’ history – with more starts, wins, and constructors’ championships than any other tyre supplier. 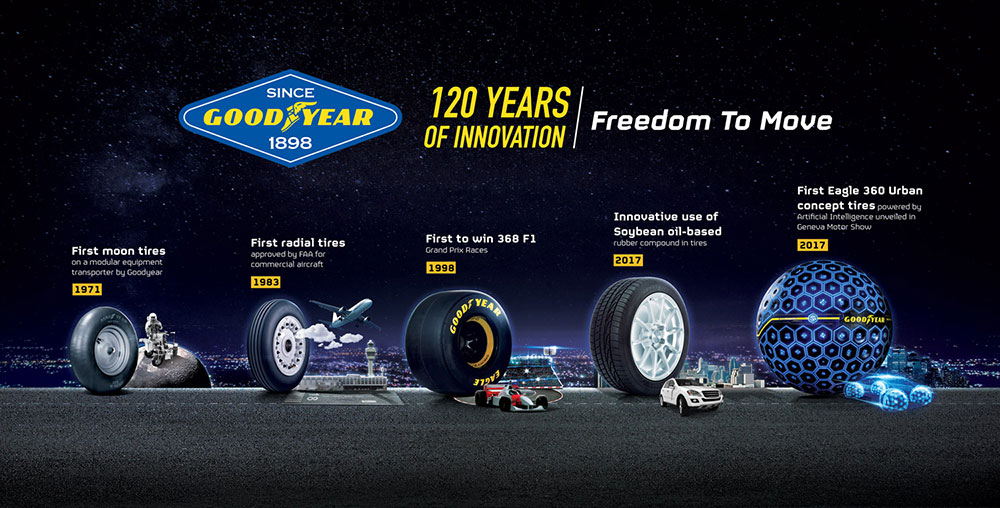 What about today? In its commitment to product responsibility and sustainability, the brand has established its first commercial use of a new soybean oil-based rubber compound. The tread compound using soybean oil is a naturally derived, cost-effective, carbon-neutral and renewable. This new approach also keeps the rubber compound pliable in changing temperatures, which is an achievement in maintaining and enhancing the vehicle’s grip on the road surface. 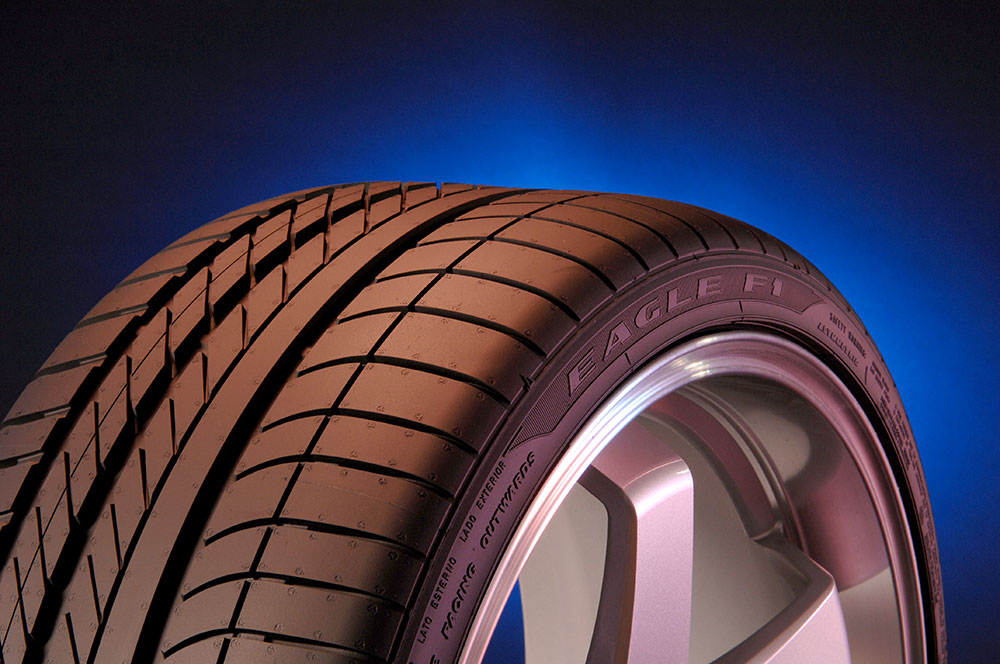 Similarly, Goodyear has also began using silica derived from rice husk ash (which is environmentally-friendly and a cost-effective alternative to the chemical compound) to enhance traction and treadwear in selected consumer tyres.

At present, the brand’s sensor-equipped intelligent tyres can continuously measure and record vital data that allows fleet operators to manage tyre services. With a future focus on tyres with a 360-degree experience for consumers and higher levels of autonomy, the brand demonstrated their latest prototype at this year’s Geneva Motor Show.

Sell your car through Carsome today and find out how easy it is to connect yourself to 900 dealers with our bidding platform!