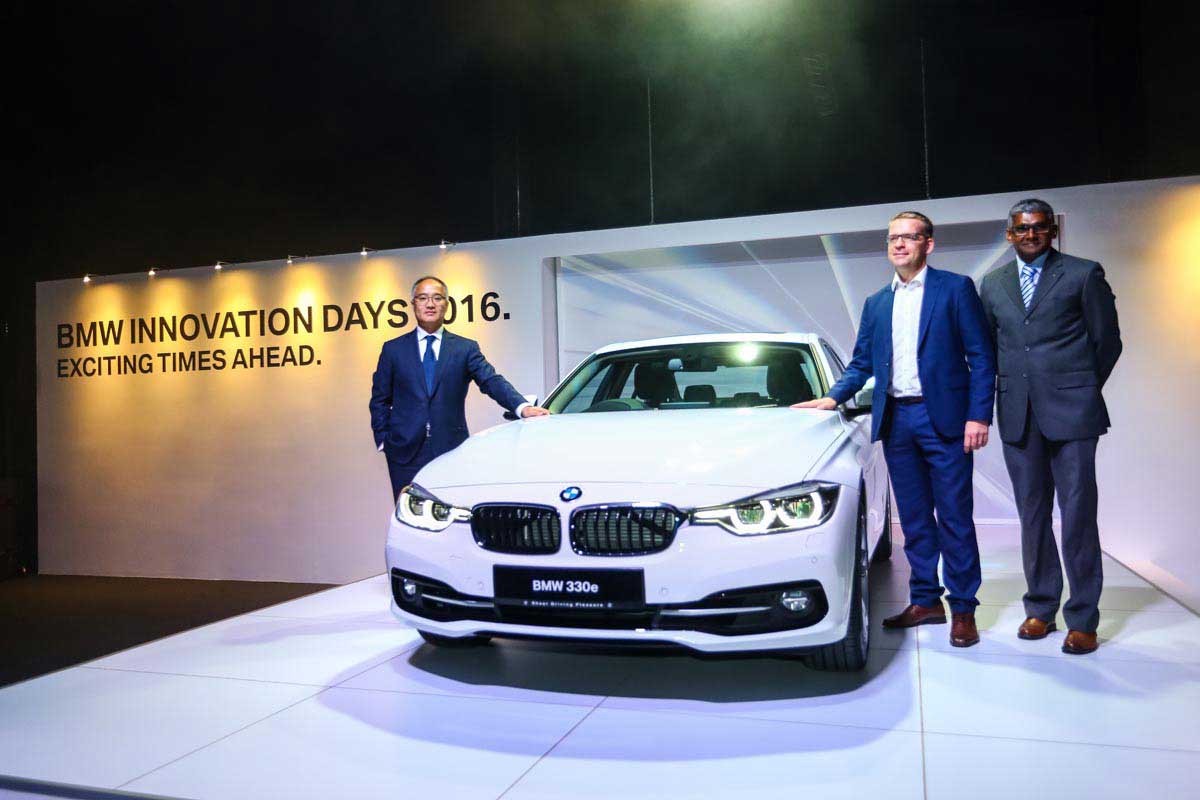 Collectively for 2017, BMW, Mini and BMW Motorrad achieved an all-time high performance for the year, selling 12,680 vehicles. This is BMW’s seventh consecutive year for all-time sales, growing 16 per cent compared to 2016’s 10,906 vehicles. 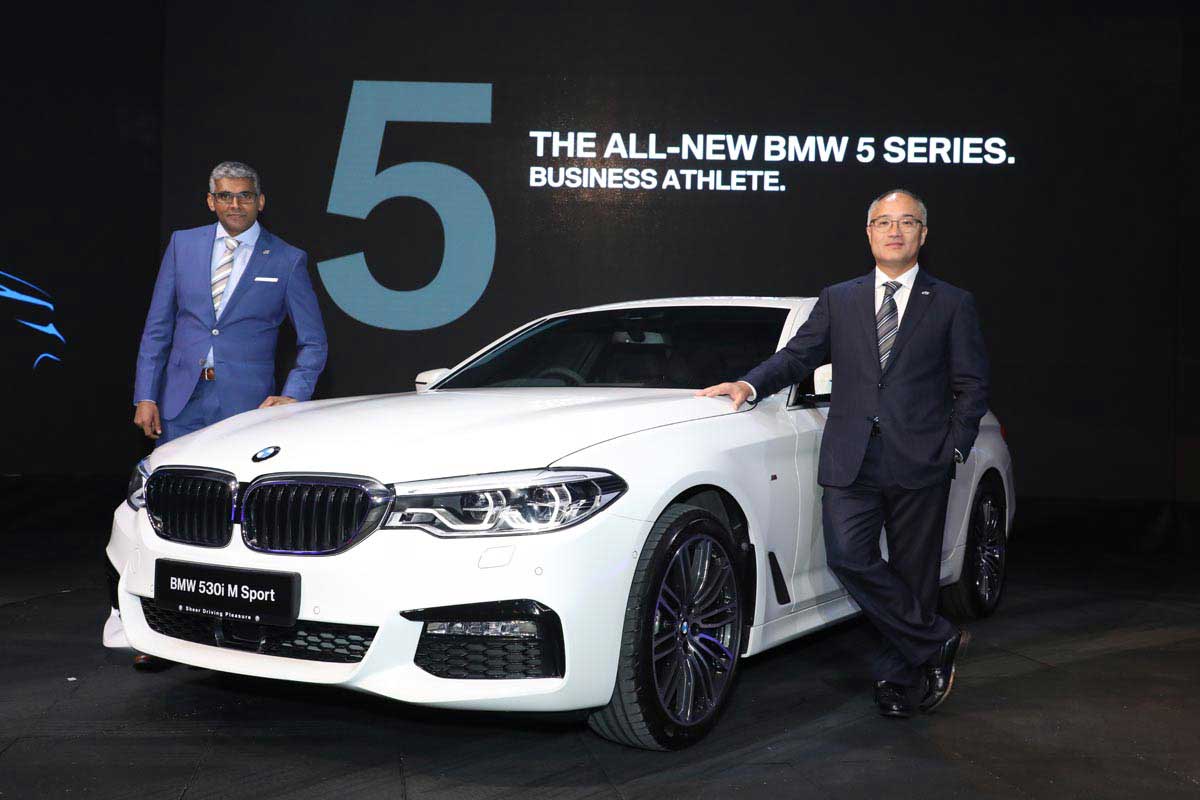 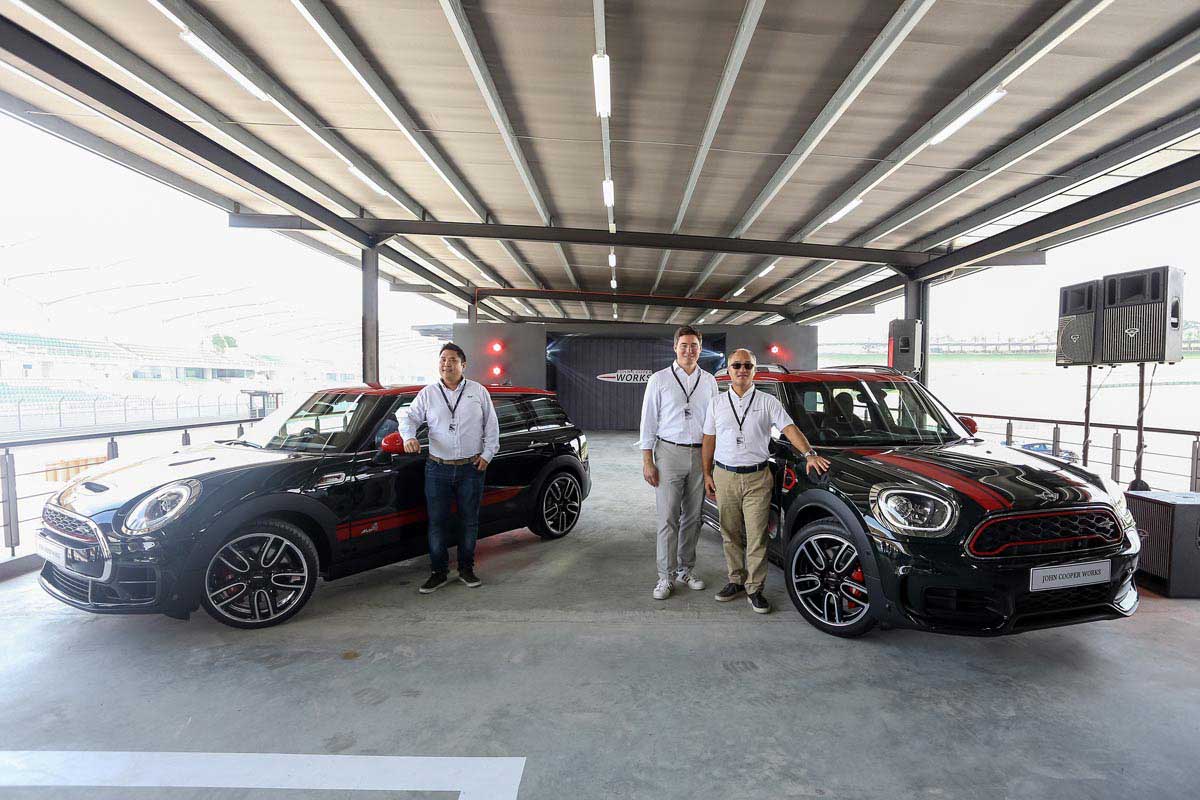 The Mini brand sold 108 more cars compared to 2016, totalling 1,010 vehicles. Mini introduced the new second generation Countryman, as well as the John Cooper Works Clubman and Countryman to its range of cars. 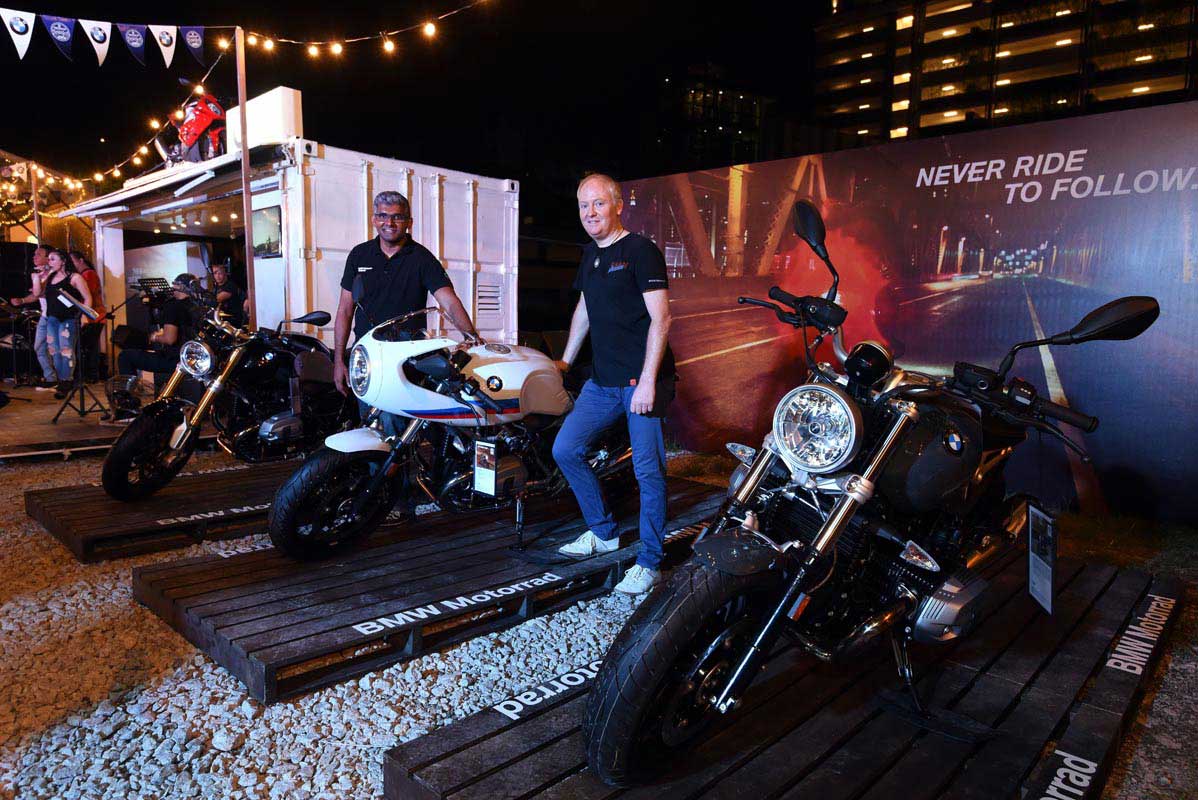 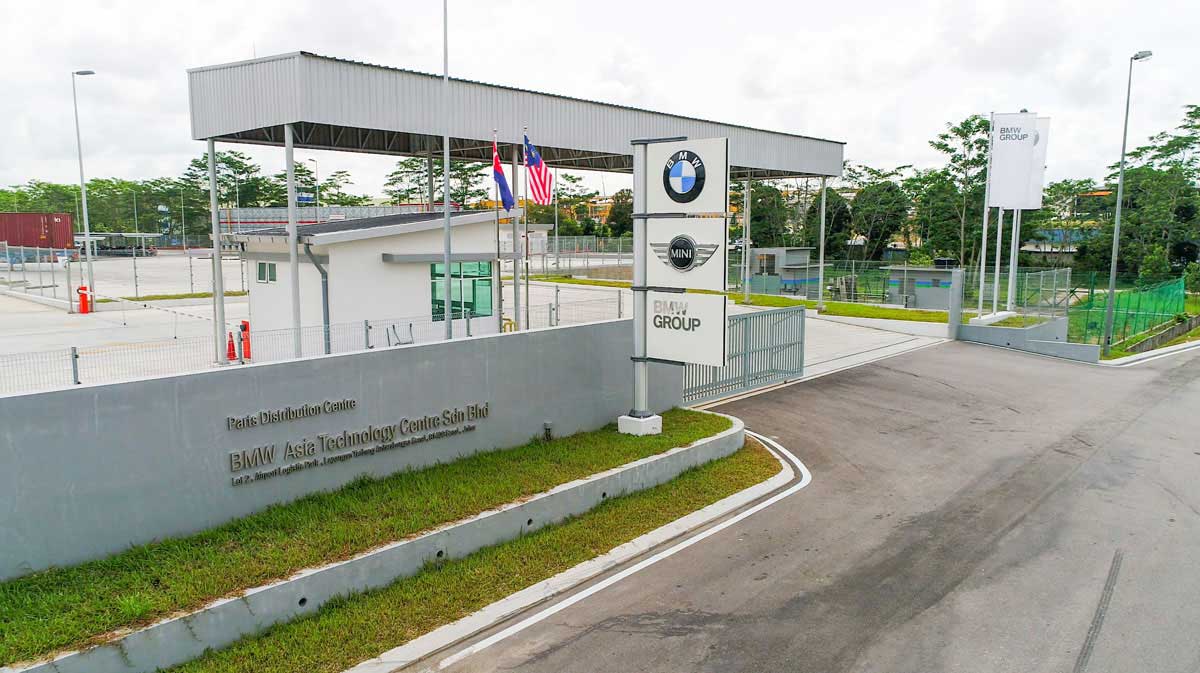 2017 also saw BMW open its doors to a new Regional Parts Distribution facility at the Free Trade Zone of the Senai International Airport of Iskandar Malaysia, Johor. The facility was built on an investment of over RM 130 million that supports over 22 countries in the region.

This year BMW Group Malaysia will see its delivery of the first BMW 3 Series, 5 Series and 7 Series to Vietnam and Philippines. To support this, the brand’s Assembly Plant in Kulim, Kedah has increased its capacity to over 10,000 vehicles in 2017.

Why is BMW’s 5 Series the most loved performance sedan the world over? Click here for a brief infographic history!

Sell your car through Carsome today! With over 600 dealers participating in our daily bidding, there’s a good chance you’d get a good price for your car!