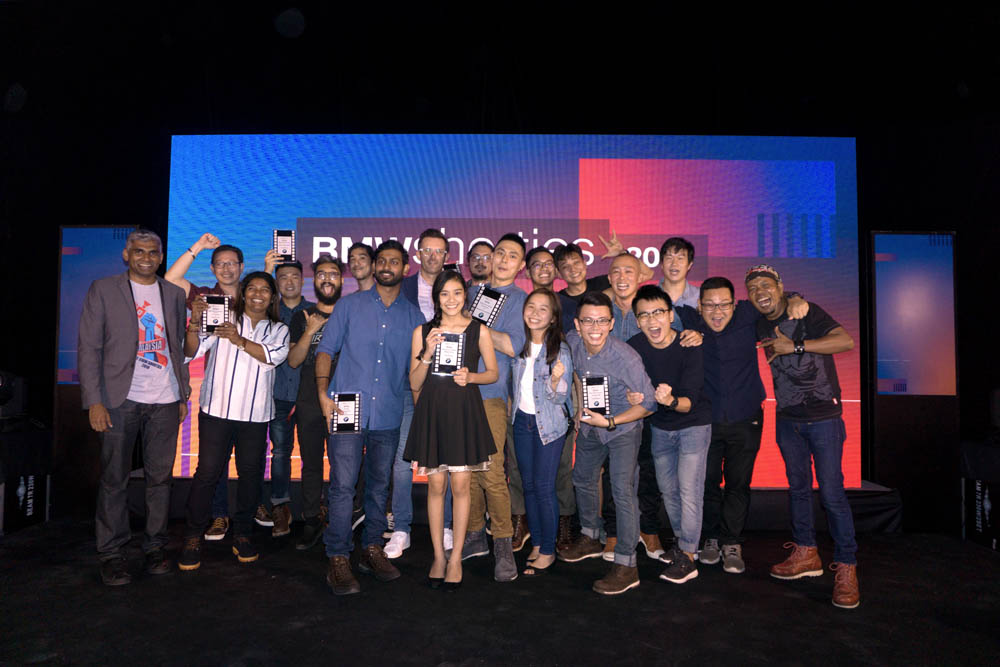 Ananth Subramaniam and his team were an ecstatic bunch last weekend, as their short film ‘Colourless’ not only won the Grand Prize for Shorties 2018, but also swept supporting awards for Best Director, Best Cinematography, Best Sound Design, Best Editing and Best Actress. 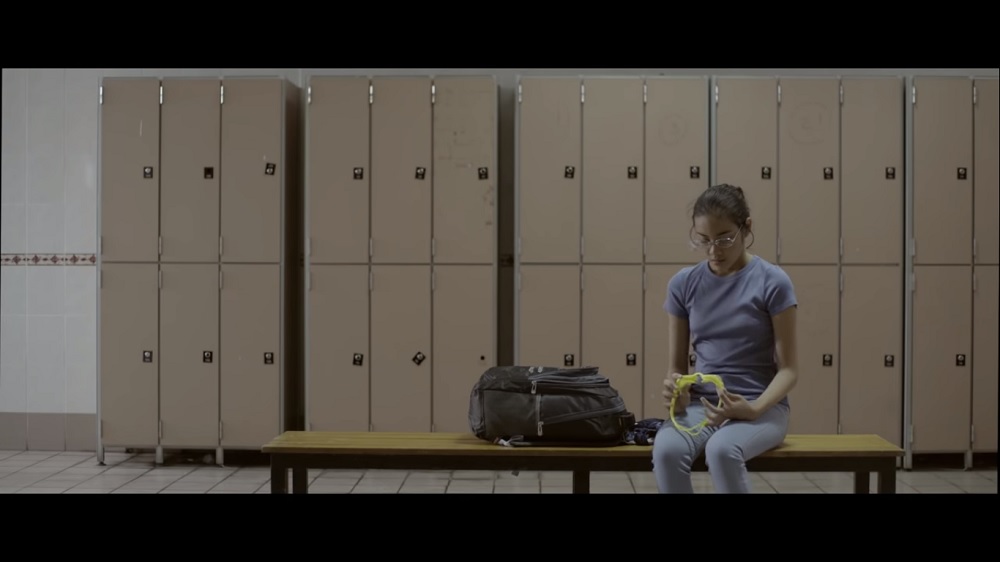 A screencap from ‘Colourless’

‘Colourless’ tells the story of Samantha, a gifted young swimmer who desires to be seen for her talent gets repeatedly challenged by the reality of her circumstances. As she struggles to connect with her single father while dealing with adolescent insecurities, Samantha’s story is a reminder of how the path of self-validation for your own passion and talent can be filled with loneliness and frustration. Nevertheless, with persistent drive and belief, the chance to shine can be within reach. 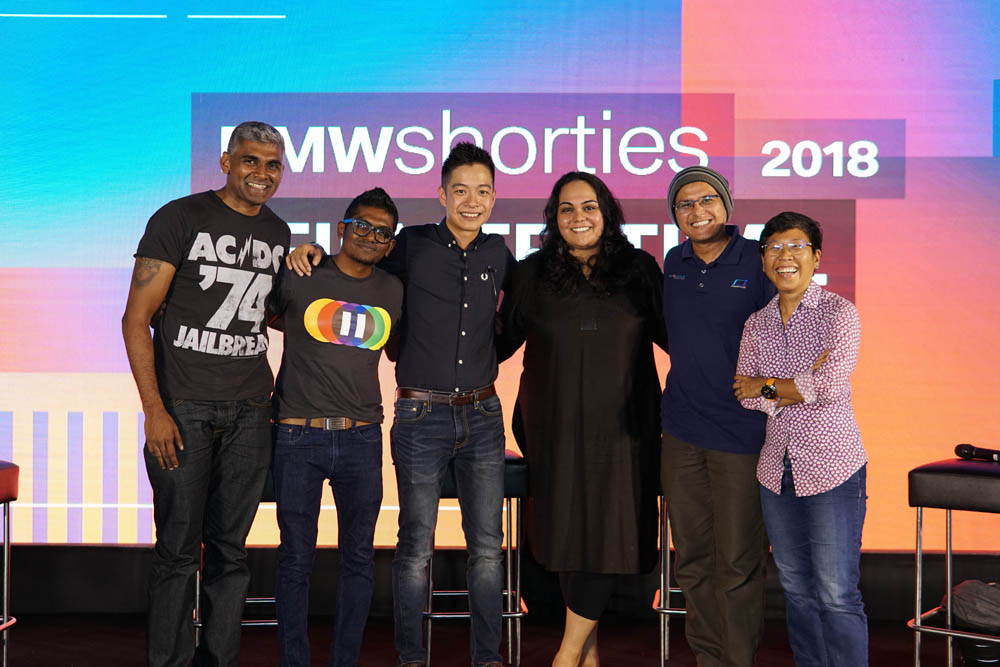 Quek Shio Chuan, judge for this year’s BMW Shorties, said,”It’s refreshing to see Ananth’s take on the theme of ‘Drive’. With his understated style of delivery, the nuanced message comes through with great clarity, reminding us of the varied dimensions present in every real-life experience empowered by human drive.” 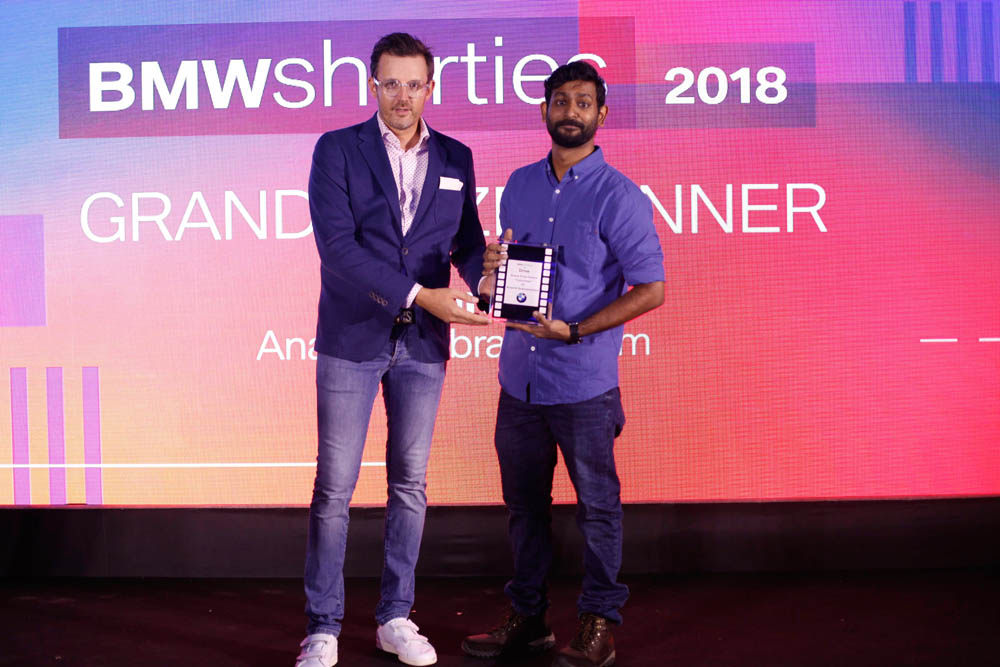 “We hoped to portray the theme ‘Drive’ as rooted in the everyday. There is a ‘Samantha’ in all of us – we are always working towards that one thing in life that gets us up every morning and keeps us going. The caveat is that it’s not always an easy journey; but the reward is worth it. ‘Colourless’ is our way of telling that story of drive, dream and desire, which all of us can relate to within our own circumstances,” Ananth said.

As the winner of this year’s 12th edition BMW Shorties, Ananth and his team walks away with a production grant of RM 80,000 to fund their next short film. 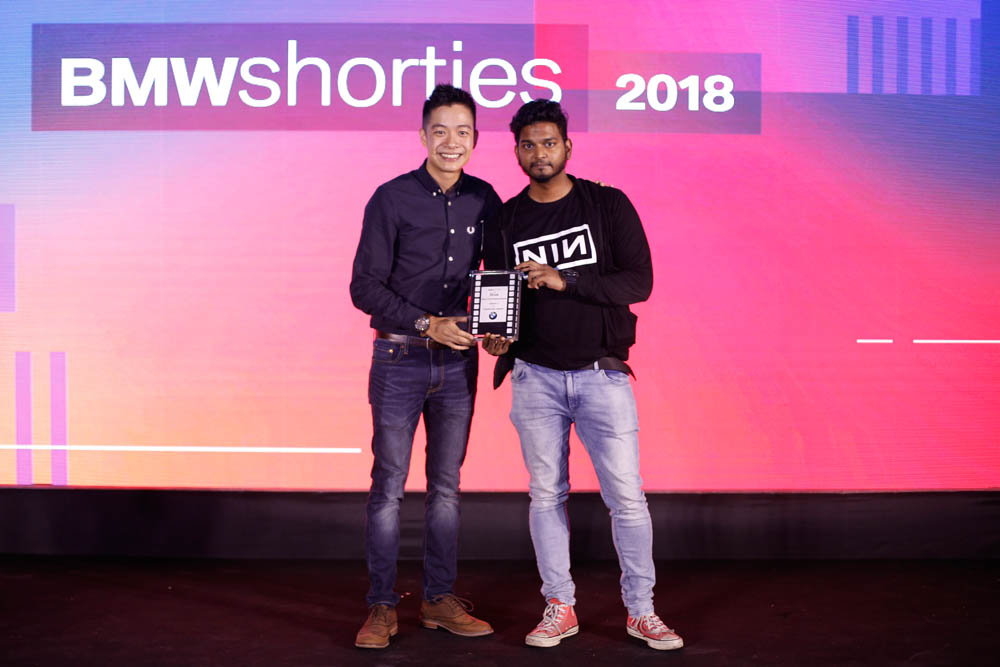 However, Ananth and his team weren’t the only winners last week. ‘Kampung Aman’ won the Best Screenplay as well as the Best Production Design Award; Alang Fadhli won the Best Actor Award for ‘Lelaki Yang Dirindui’, and ‘Handbag’ by Hyrul Anuar won the People’s Choice Award.

Watch the list of short films from this year’s People’s Choice Awards, as well as winners of this year’s BMW Shorties 2018 below:

What do you think of this year’s entries? Share with us your thoughts in the comments!

What are your favourite car ads? Click here for a look at car ads and celebrities!

Looking for BMW’s 3 Series sedan? Click here for the full rundown of the latest locally-assembled 3 Series!

When you’re ready to sell your car, think of Carsome! It’s fast, fair and free!