Deprecated: Function Elementor\Widgets_Manager::register_widget_type is deprecated since version 3.5.0! Use register instead. in /www/newsmalaysia_263/public/wp-includes/functions.php on line 5383
 Carsome Raises US$19 Million In Series B Funding - Carsome Malaysia Skip to content

Carsome Raises US$19 Million In Series B Funding 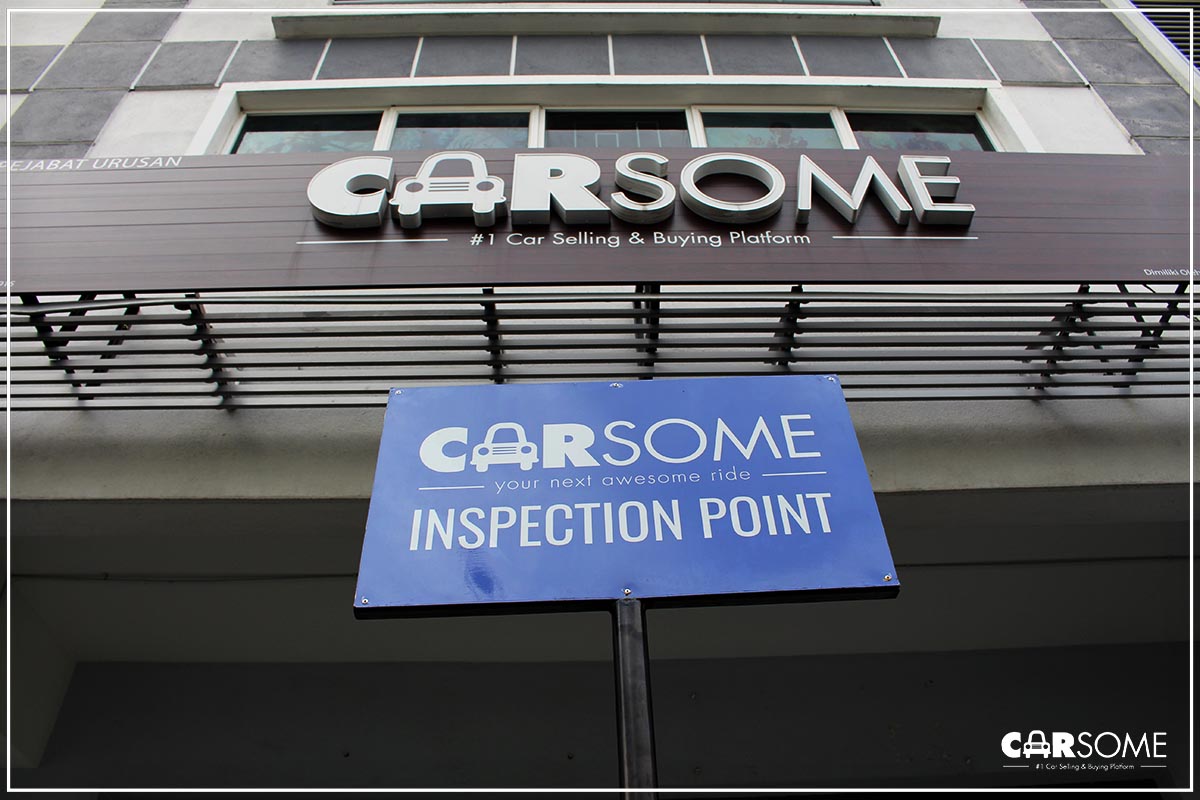 Kuala Lumpur, 8 March 2018 – Carsome, Southeast Asia’s leading and fastest growing online used car platform, today announced that it has raised US$19 million in Series B funding. The company is supported by a mix of strong local and global investors based in Europe, China, USA, Japan and Singapore. Leading this round is Burda Principal Investments, with existing investors Gobi Partners, InnoVen Capital and Lumia Capital following on. Carsome currently has operations in Malaysia, Singapore, Indonesia, and Thailand.

The funds will be used to scale and deepen Carsome’s foothold in Indonesia and Thailand – the region’s largest automotive markets with over 3.6 million used car transactions annually. 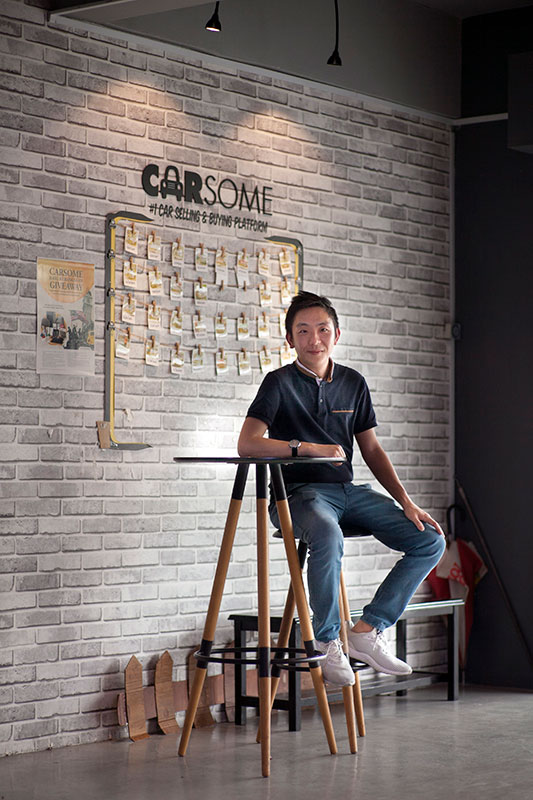 Eric Cheng, Co-Founder and CEO of Carsome, explains that the new funds will help Carsome to advance its ambitions to be the ‘new default way’ of selling used cars within the region. “Currently, Southeast Asia’s used car industry – estimated to be valued at over US$30 billion yearly – is still highly fragmented, inefficient and lacks transparency. Carsome takes on these problems by providing a seamless and transparent online used car selling process; one that provides users an easier way to sell their cars to dealers nationwide in a fast, fair and free manner.”

Carsome’s monthly total transaction value has increased by more than fourfold since January 2017. Total car sales facilitated on its platform have more than quadrupled with more than 70% of the transactions being done inter-city, which is a strong testament to the value proposition and product fit of Carsome’s business model. They have also grown their staff strength to over 150 in all four operating countries to cater for the rapid expansion of their business. 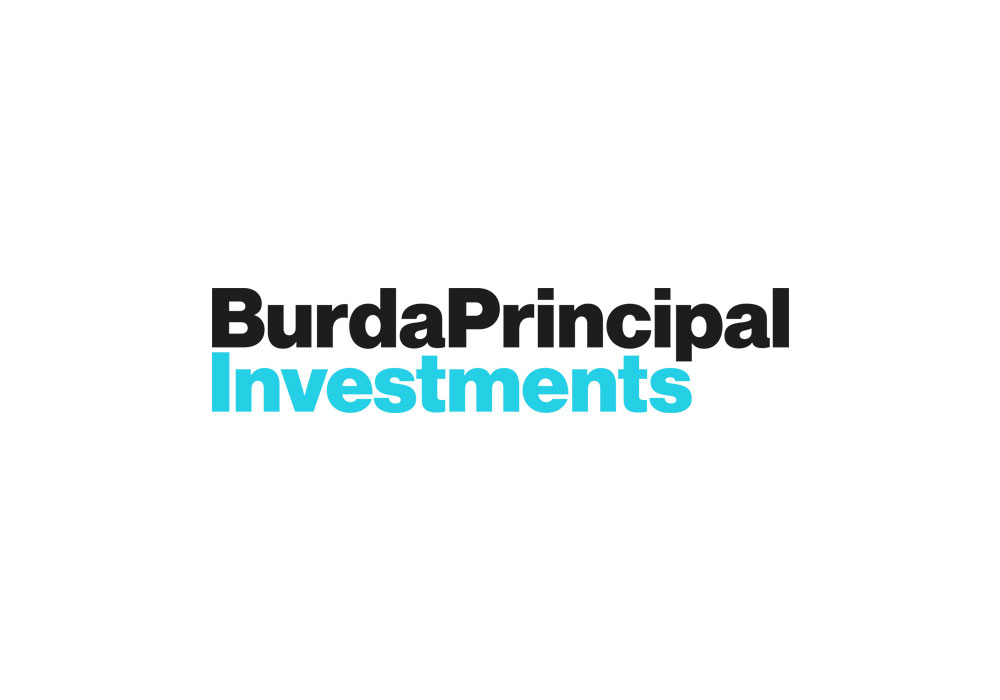 Albert Shyy, Principal at Burda Principal Investments, said, “We feel Southeast Asia’s burgeoning automotive sector is in the early stages of a digital transformation and believe there is a tremendous opportunity for Carsome to bridge the offline-to-online space.  We are thrilled to join them as they build the leading used car platform in the region.” 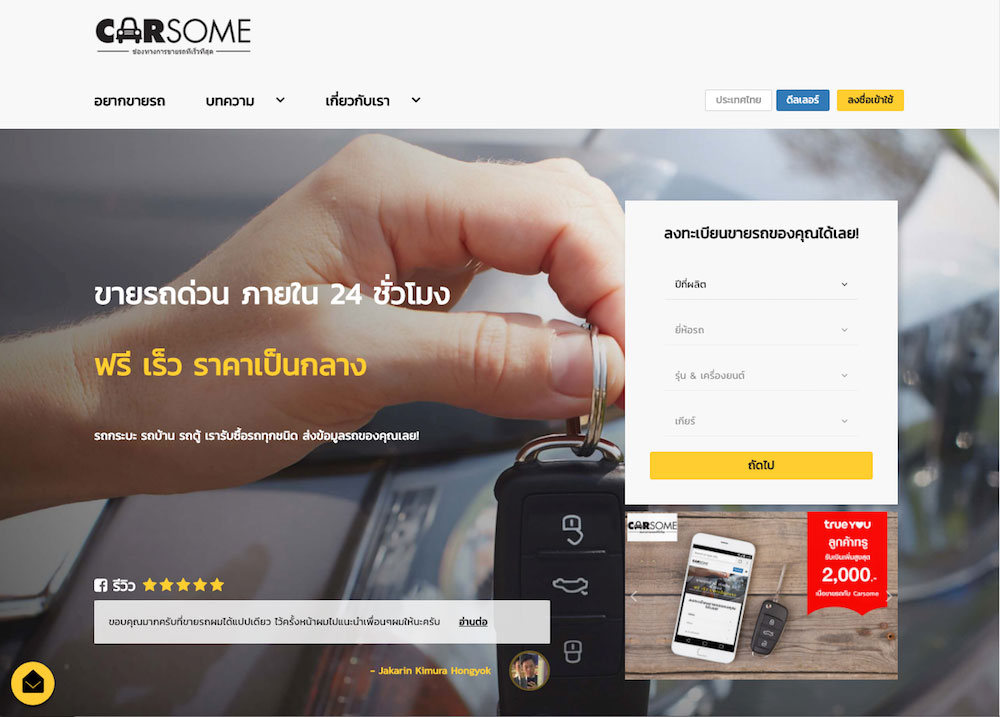 As part of the expansionary move, Carsome aims to further raise its market share within the Southeast Asian market by strengthening its brand awareness via more localized marketing content, as well as focusing on delivering a superior customer experience for the car selling process on its platform. Carsome will also be introducing new product verticals such as financing and warranties to empower car dealers and to make it easier for customers to sell their vehicles on its platform.

“Gobi is backing Carsome once more because the management team has consistently beat expectations. With their proven track record, Carsome is in an enviable position to capture the unprecedented growth in ASEAN’s used car market. This round of funding will put Carsome in the driver’s seat for Southeast Asia,” said Thomas Tsao, Founding Partner at Gobi Partners.

Sell your car through Carsome today! Our bidding platform connects you to over 800 used car dealers nationwide!