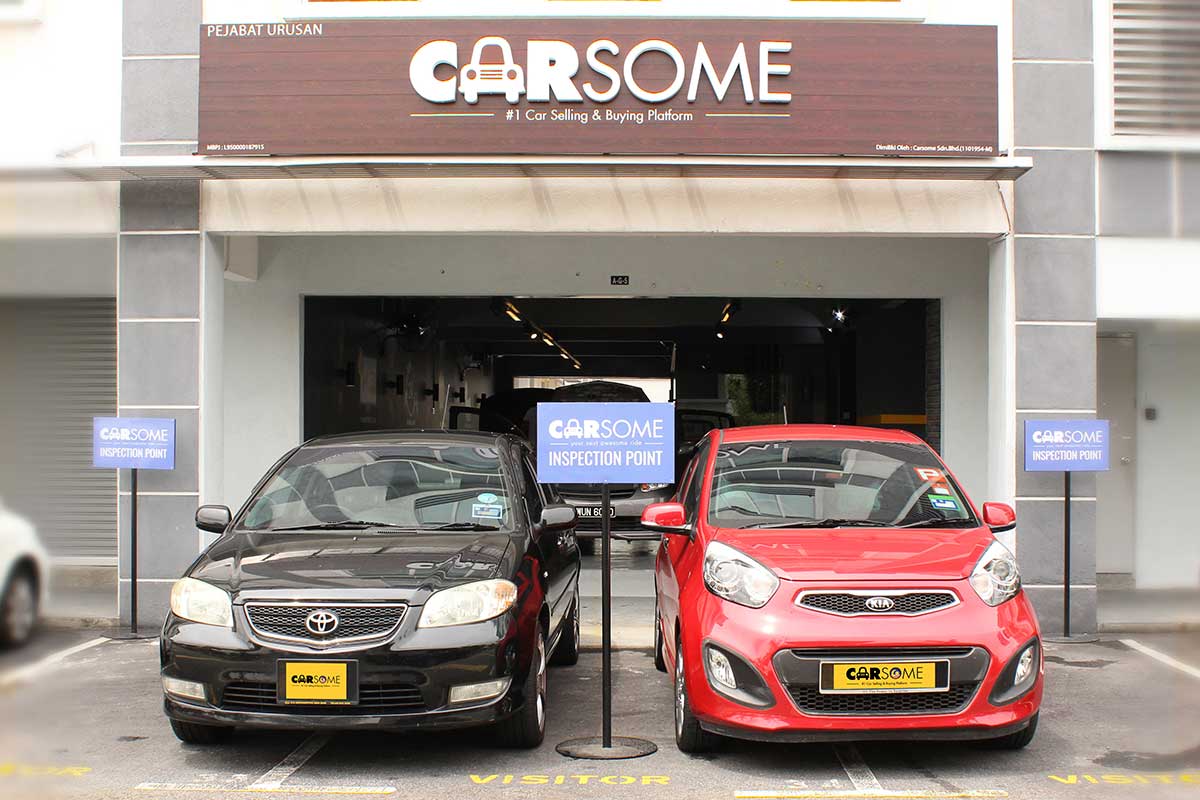 Kuala Lumpur, 6 June 2017 – Carsome, Southeast Asia’s largest C2B used car platform, has announced today that it has received funding of US$6 Million in a round led by Gobi Partners. Other investors in the round include Lumia Capital, Innoven, and existing investors 500Startups and Spiral Ventures. 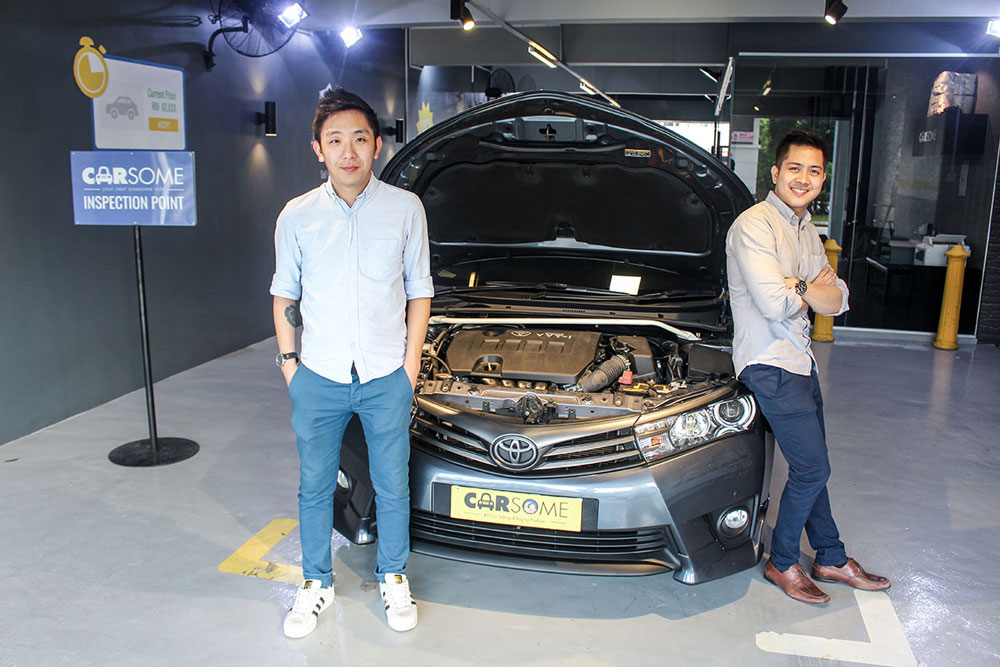 Founded by Eric Cheng and Jiun Ee Teoh in 2015, Carsome is an online used car auction platform that provides users with high quality services and an efficient way of selling used cars. Consumers get a free online valuation, receive free inspection services, and then have their car immediately listed on the “virtual auction” platform, where over 1,500 used car dealerships can compete to buy the car. The process ensures that the sellers get the best price on their car and get paid immediately. 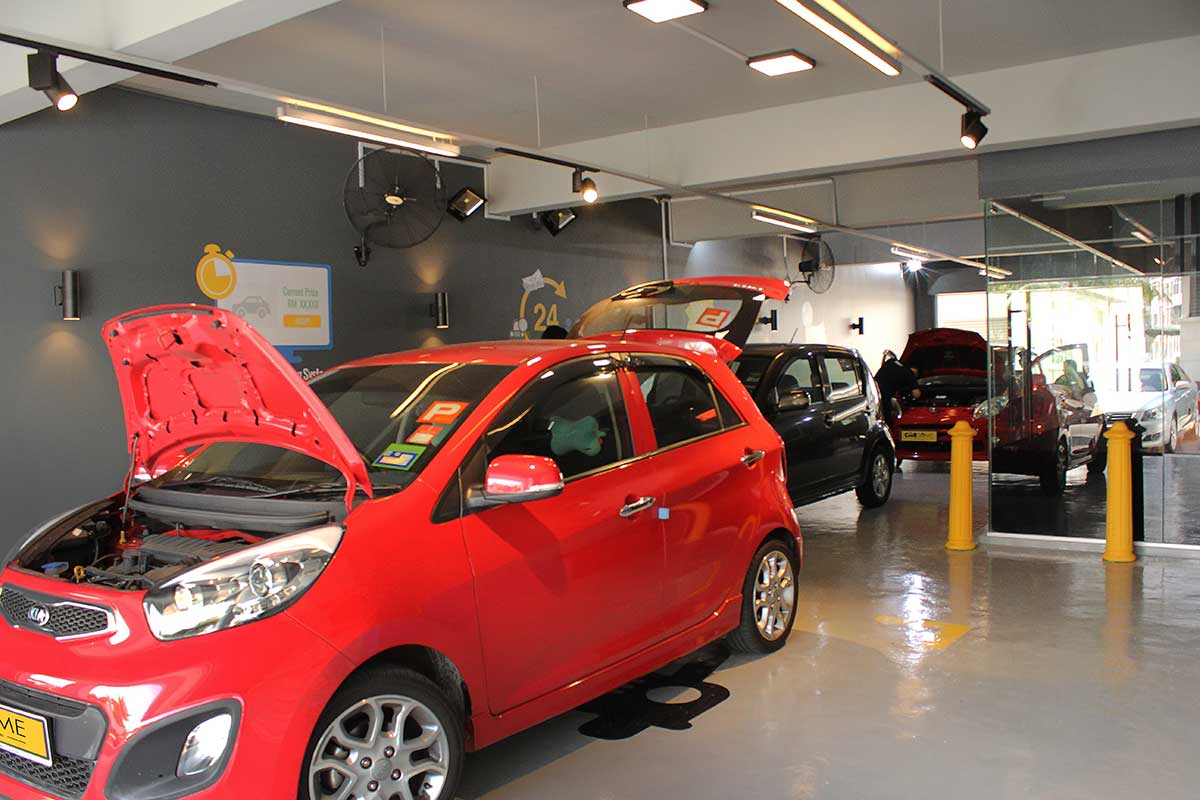 Carsome’s monthly revenue has increased by 12.5x since their previous fundraising round, and their annualized gross revenue stands at approximately US$30 million. The company has also grown their staff strength from 6 in Malaysia to over 100 in Malaysia, Singapore, Thailand and Indonesia; the four countries where they currently have operations.

The platform plans to use the new funds to further expand regionally, while also launching more inspection outlets across the four countries, with a primary focus on Indonesia, Malaysia and Thailand. All 3 countries are, in fact, the largest car markets in Southeast Asia, with a total of 3.5 million used car transactions conducted annually. Thus far, Carsome has 5 locations spread out amongst the four countries and hopes to double this amount by the end of 2017. 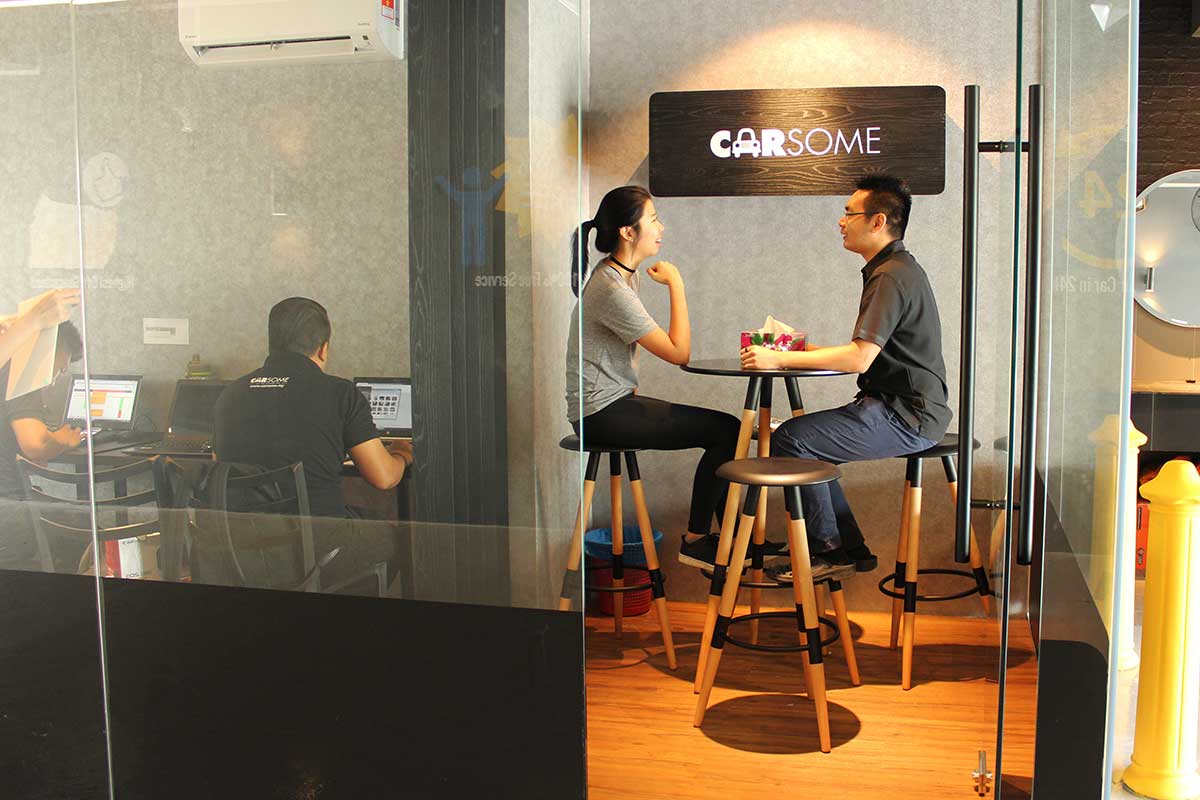 “We entered the market to revolutionize the experience of selling used cars and are very excited with the results we have achieved so far. Traditional platforms do not provide users with a convenient way of getting the best price or an easy way of transferring the car. With Carsome, you can sell your car within a few hours without compromising on price,” said Eric.

Carsome’s choice of investors for this round stems from a decision to work with a global investor syndicate that carries extensive knowledge of the industry. For example, Gobi Partners invested in Chezhibao in China, which recently just raised a US$100 million round; while Lumia Capital invested in Instacarro in Brazil. 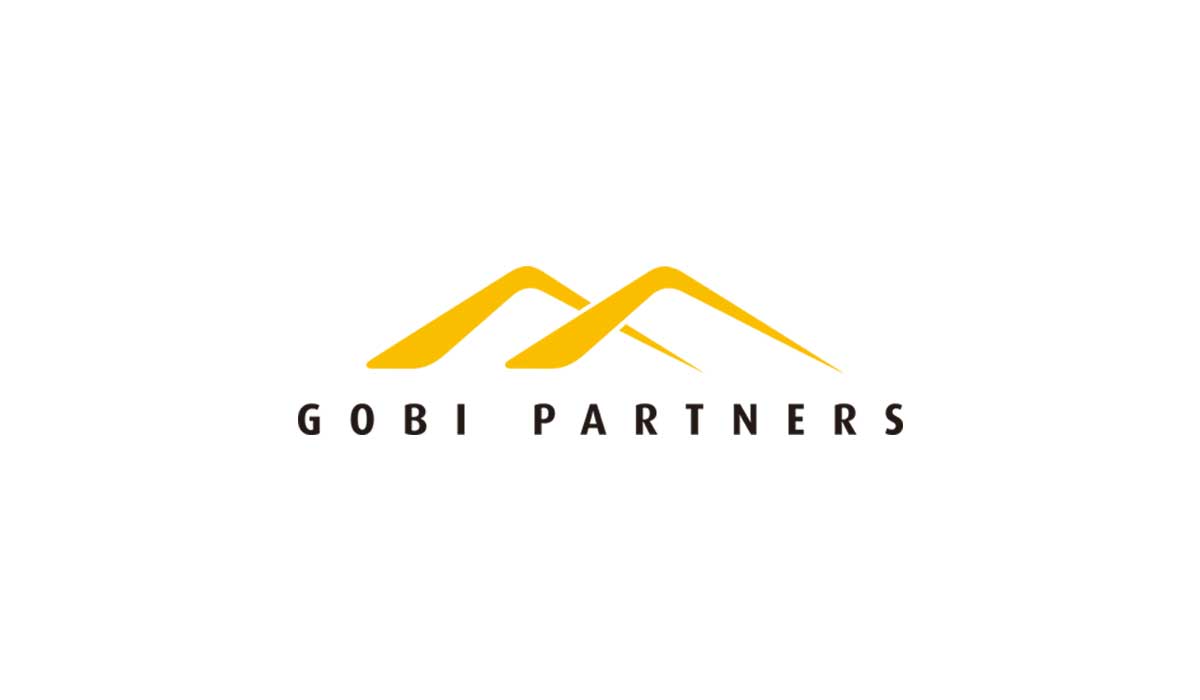 Returning investor Gobi Partners was a follow-on investor in the previous round for Carsome, but has now taken the lead role, based on their conviction as well as their faith in both the team and the business.

“We have known the team since the very beginning of Carsome, and I am amazed by the progress that the team has made. The C2B model that Carsome emphasizes on makes a lot of sense especially in emerging markets like Southeast Asia because there is not enough data that enables trust between consumers. Carsome provides a de-risking element for both sides of the equation – the sellers who are generally individuals and buyers who are dealers. Moving forward, we will be helping the company to look for more strategic partners and investors, to build on the strong fundamentals Carsome has,” said Victor Chua, Vice President of Investment for ASEAN at Gobi Partners. 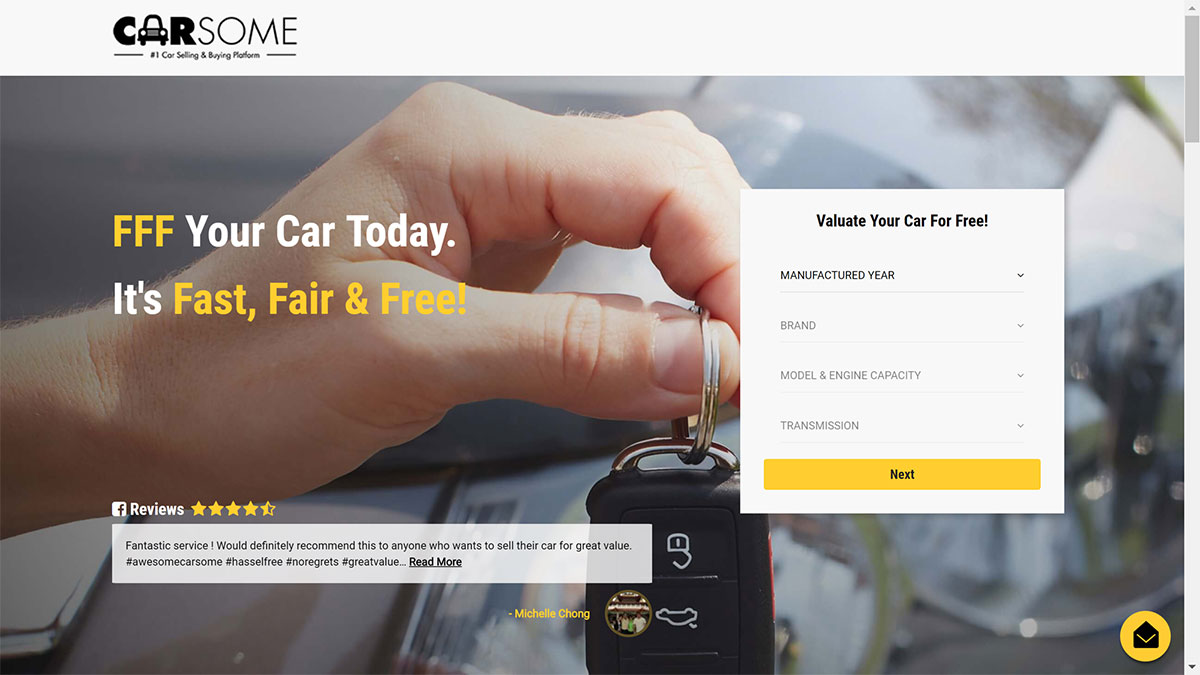 The used car industry in Southeast Asia is currently highly fragmented and inefficient, with an estimate of US$30 billion per annum in used car sales. Carsome takes on these problems by providing a platform that was built by an in-house tech team – one that provides users with an easier way to sell their cars and to connect with dealers – seamlessly.

Sell your car with Carsome today! Fill in the form below and find out what it means to be Fast, Fair and Free!