What is worse than driving drunk? 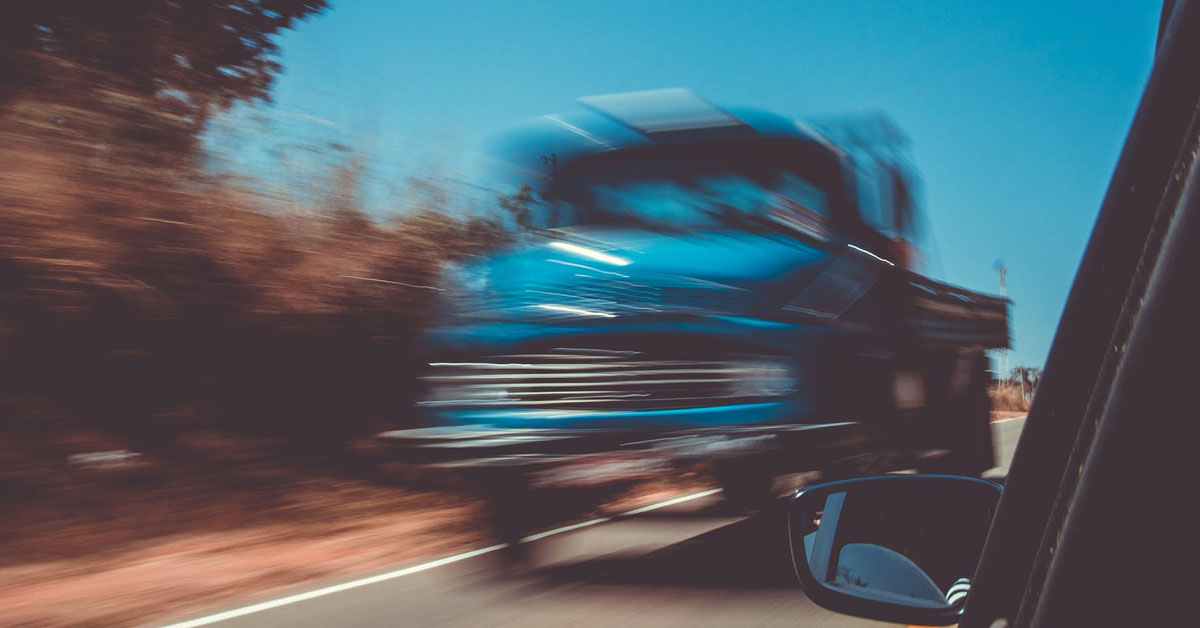 How many hours of sleep did you get last night? Is your drive going to be more than an hour? If your answer is less than six hours and yes, you are already more than two times likelier to get into an accident than drivers who have had more than seven hours of sleep.

According to the American Automotive Association’s Foundation for Traffic Safety study, missing even one or two hours of sleep doubles a driver’s crash risk, while two or three hours increases the risk by 400 per cent. 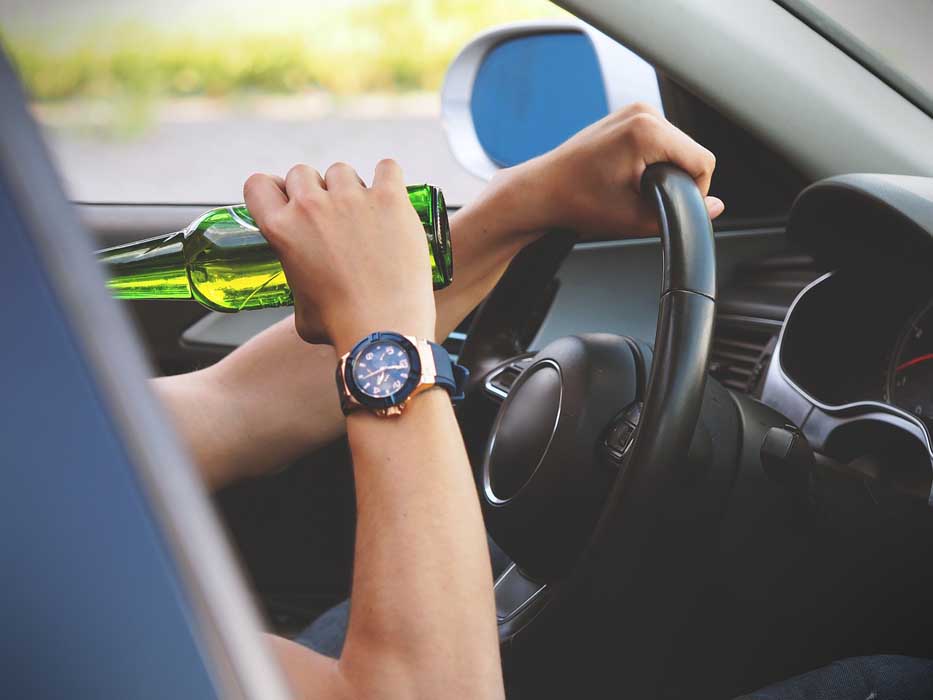 Is the risk truly worse than driving drunk? First of all, how do you measure drinking and driving?

Before we delve into how the differences are, we must understand the prescribed limit for the amount of alcohol that is permitted under Malaysian law. Under the Road and Transport Act 1987, an individual should have less than 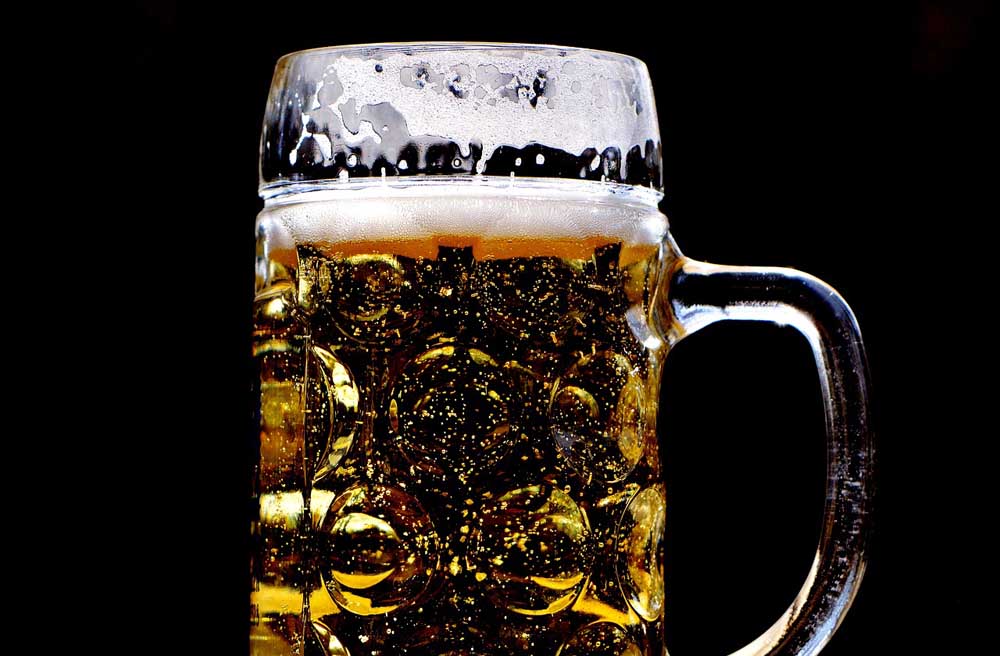 Globally, the standard practice of using blood alcohol content (BAC) to measure the permitted limits, and a breathalyser to test, is most common for law enforcement. In Malaysia, the BAC limit is 0.08, which makes us one of the most tolerable in the world, alongside Singapore, UK and USA amongst others. In Australia however, the limit is at 0.05 with guidelines to state that a standard drink per hour is a permitted 10 grams of alcohol. Here a 375ml can of beer at 3.5% alcohol is equivalent to one standard drink. 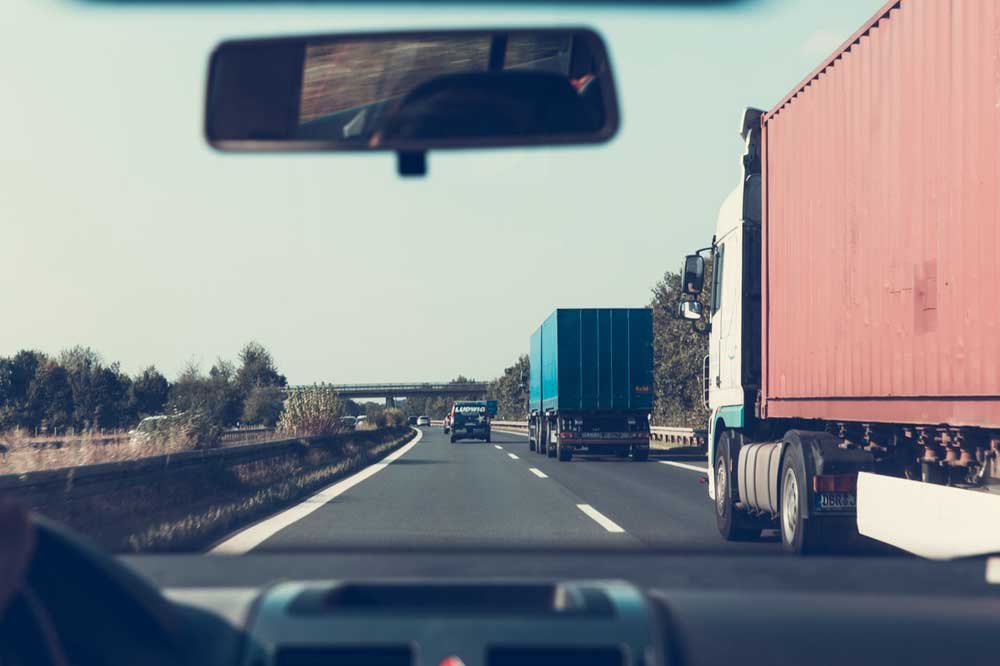 These measurements are used even for fatigued and tired driving because studies have shown that being awake for 17 hours has a similar effect as having a 0.05 BAC. Here the effects of a 0.05 to 0.08 BAC already reduces the ability of the driver to judge distances, have a slower reaction time, and have a shorter concentration span. At the Malaysian limit of 0.08, the driver is already five times more likely to crash than before drinking. 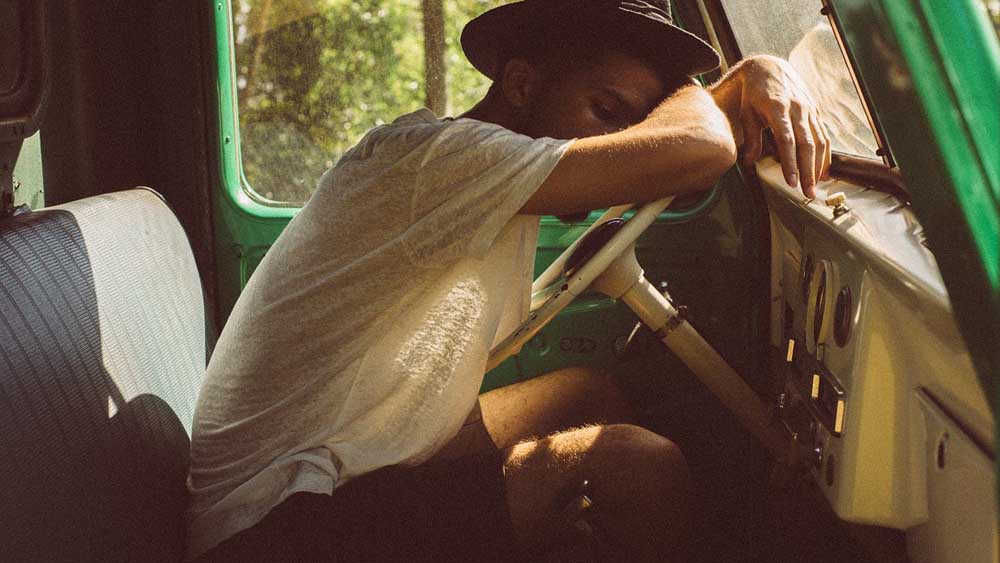 Signs of fatigued and tired driving: 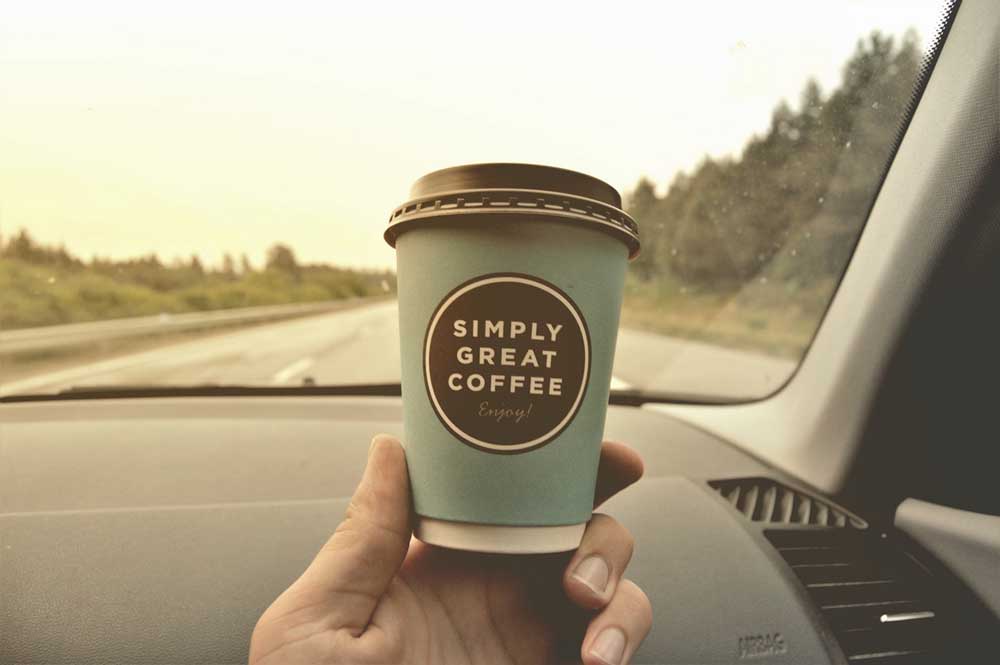 Driving tired and fatigued is one of the top contributors to traffic accidents and fatalities. In fact, it is ever more important to focus on this as there are more laws that govern drunk driving, than fatigue. So what can you do? It is recommended that the moment you feel fatigued or tired, pull over to a safe location, have a strong cup of coffee, and take a 30-minute nap. However it is good to note that caffeine or energy drinks are only a temporary solution to restlessness. Remember that the only proper way to solve tiredness is sleep.

What are the causes for car accidents? Click here to check out eight of the most common.

Sell your car through Carsome and connect yourself to over 900 dealers nationwide through our bidding platform!