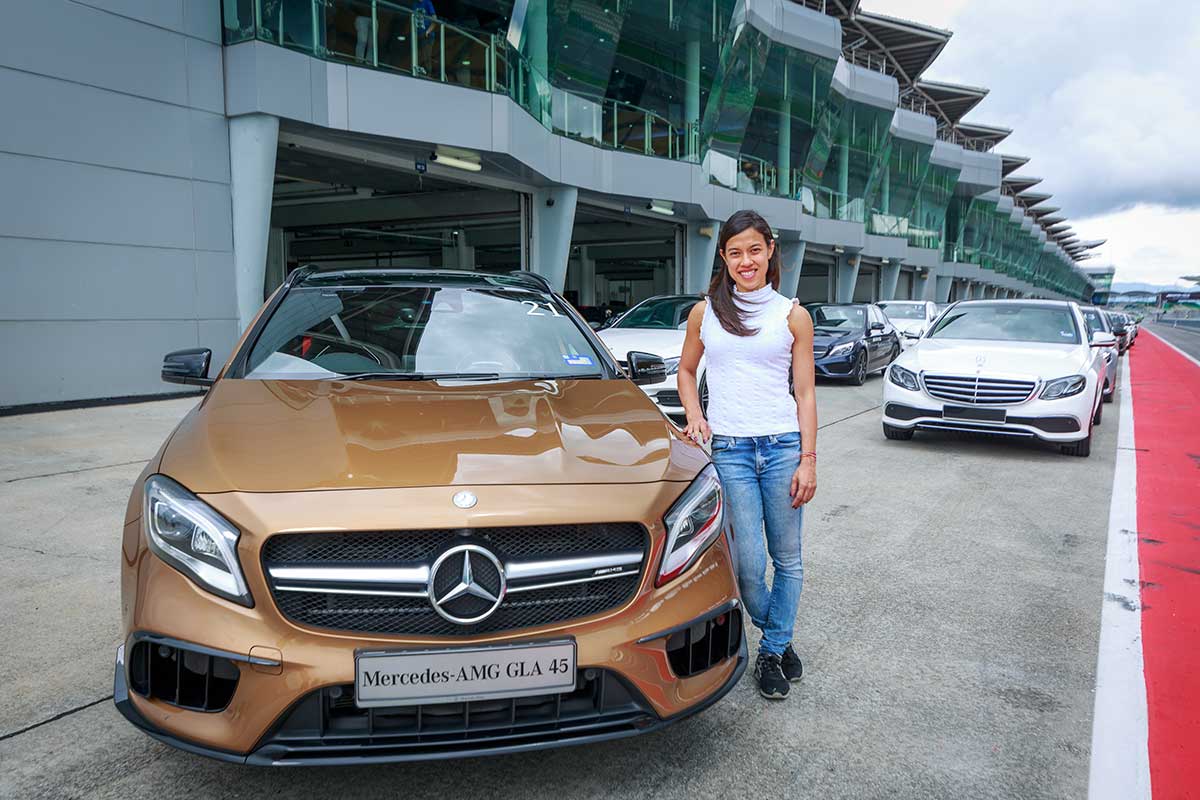 Look no further. Our very own Datuk Nicol David, Malaysia’s best female athlete in history and the world’s record-holder for women’s squash titles is Mercedes-Benz Malaysia’s (MBM) newest brand ambassador. Nicol David is without a doubt a success in the world of squash sports. With eight world titles and 112 months (over 9 years) at being No. 1 in the sport, Nicol has spent more than half of her professional career at number one. In MBM’s official statement, Nicol embodies the values of passion, discipline, integrity and determination to be the best at her game. 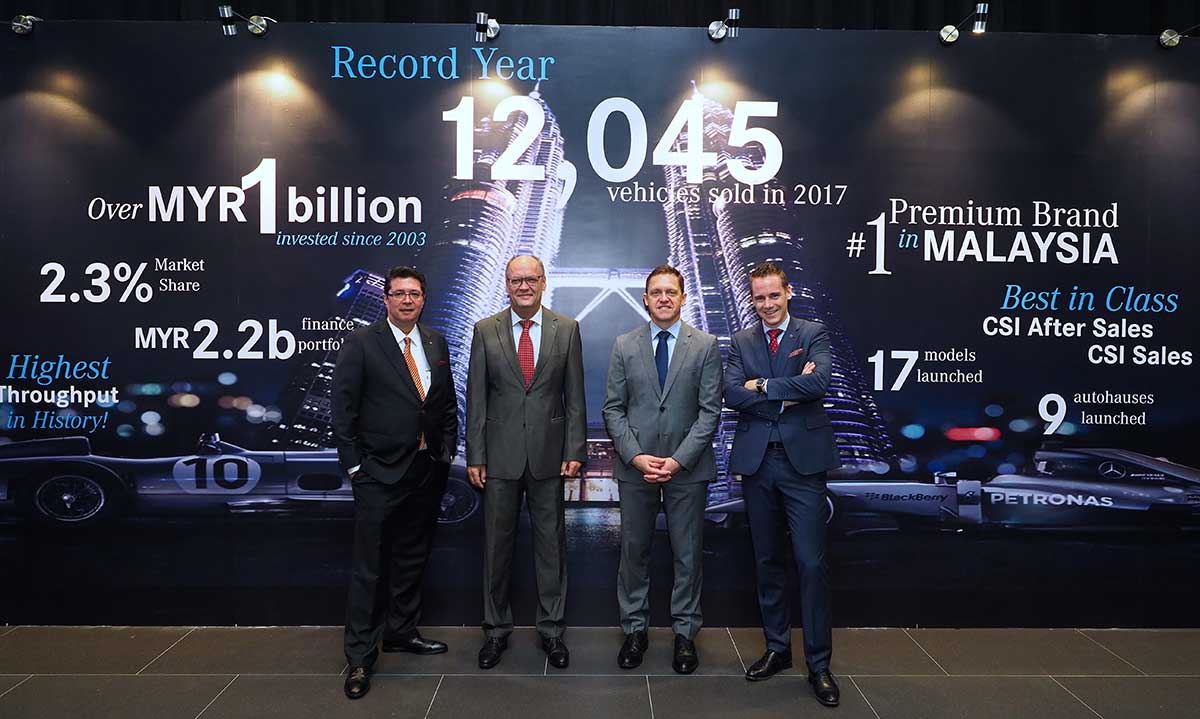 Mercedes-Benz Malaysia has done it again with a fourth consecutive record year in sales, aftersales, products and services for 2017. The number one premium automotive brand in Malaysia achieved a record 12,045 vehicles sold last year. That’s an average 33 Mercedes-Benz cars sold daily for 2017. The numbers equate to a 2.3 per cent growth compared to the previous year and a 2.3 per cent market share. 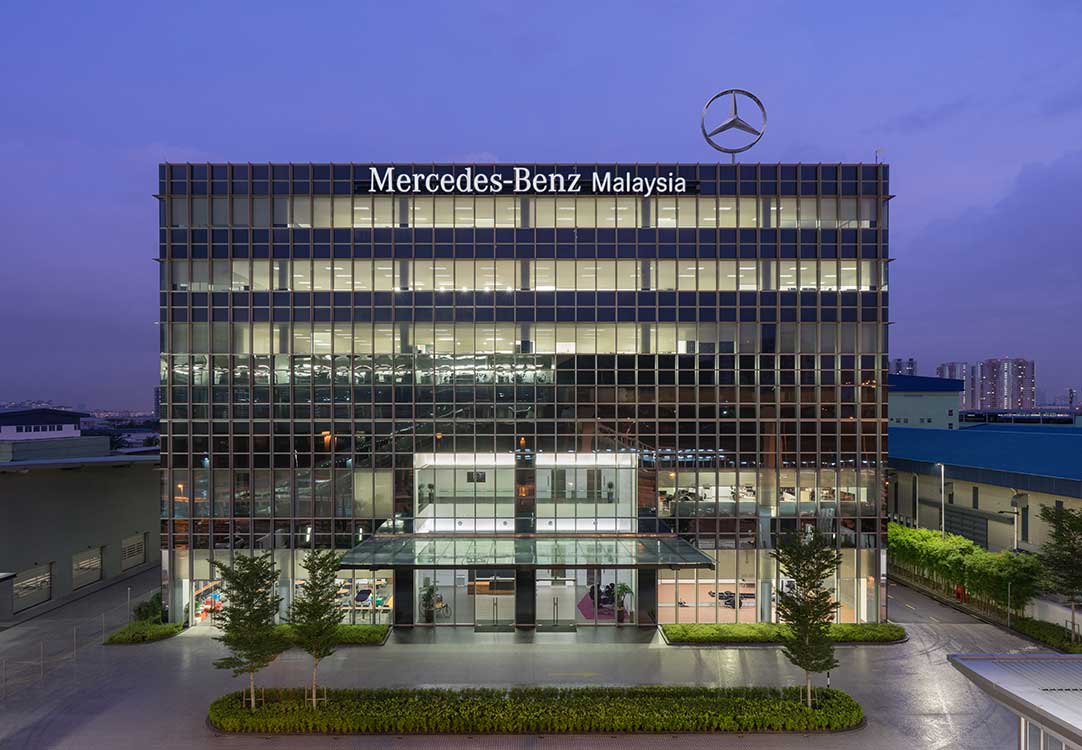 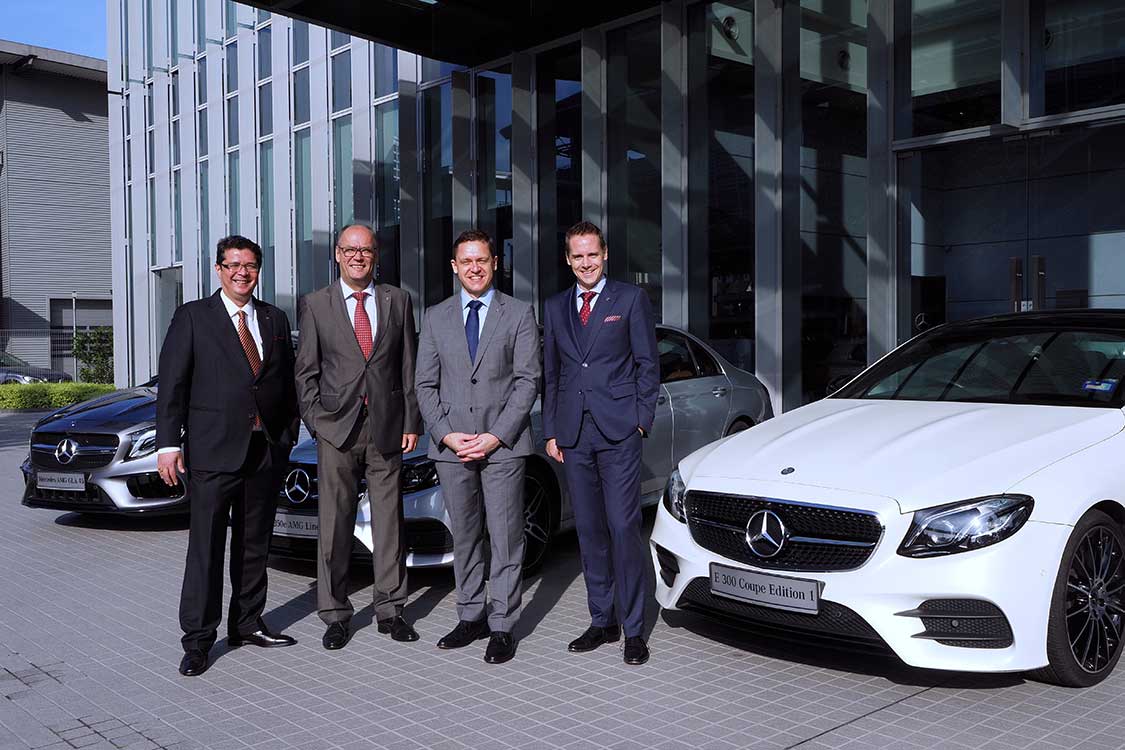 MBM also achieved the best-ever results for their Aftersales division, rounding a total of 128,072 vehicles serviced for the year. In addition, nine new and upgraded dealerships provide better access to the brand including Auto Commerz Sdn Bhd, a new dealer that is part of the Swire Group. Other services of Online Service Booking, OneWeb and SalesTouch amongst others provides better networking between dealers and consumers, making it easier for both to bridge the gap in time and service. It is here also that MBM has recorded a highest ever Customer Satisfaction Index score in its history. 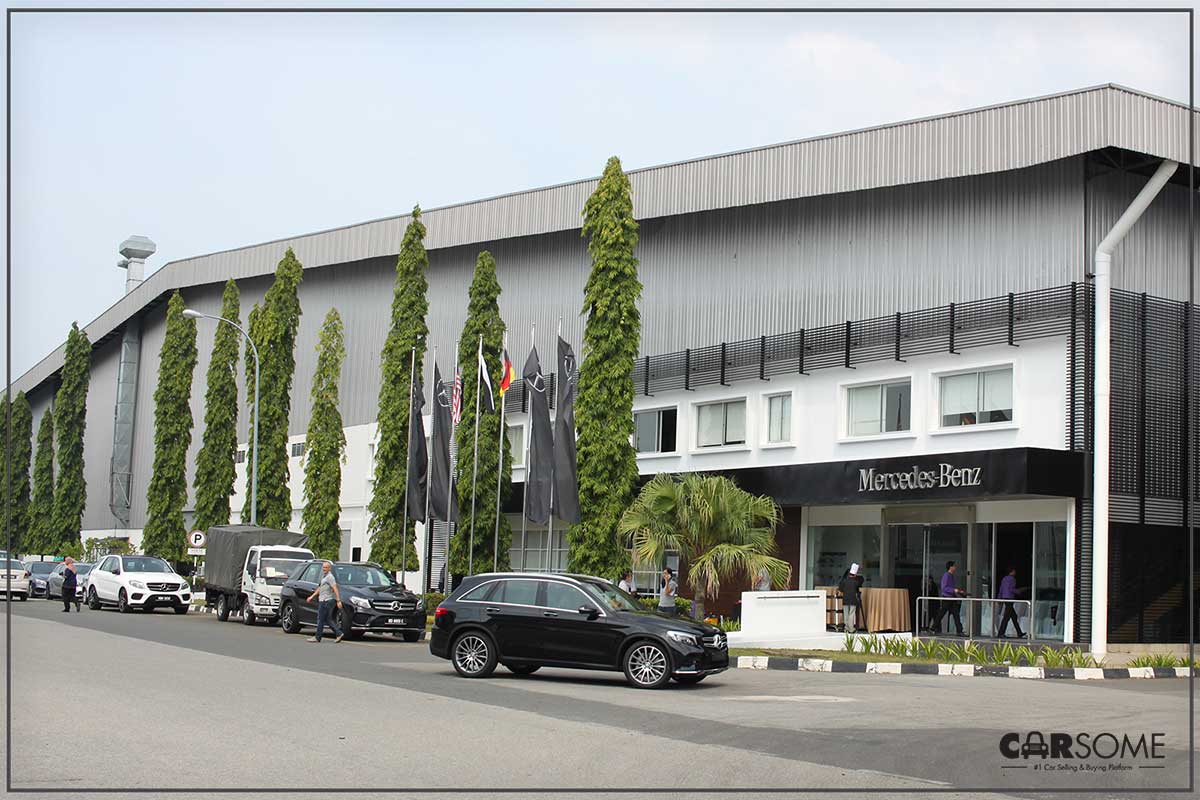 The brand’s production plant in Pekan, Pahang to date produces 12 locally assembled models, the latest being the GLC 200. MBM’s Pekan plant produced 9,286 vehicles last year including the S400h, C350e and E350e hybrids. The latest addition to the facility is a paint shop that has a production capacity of 10,000 units per year and is equipped with a state-of-the-art robotic painting system, and is also the first to use a 360-degree conveyor system in the Asean region. 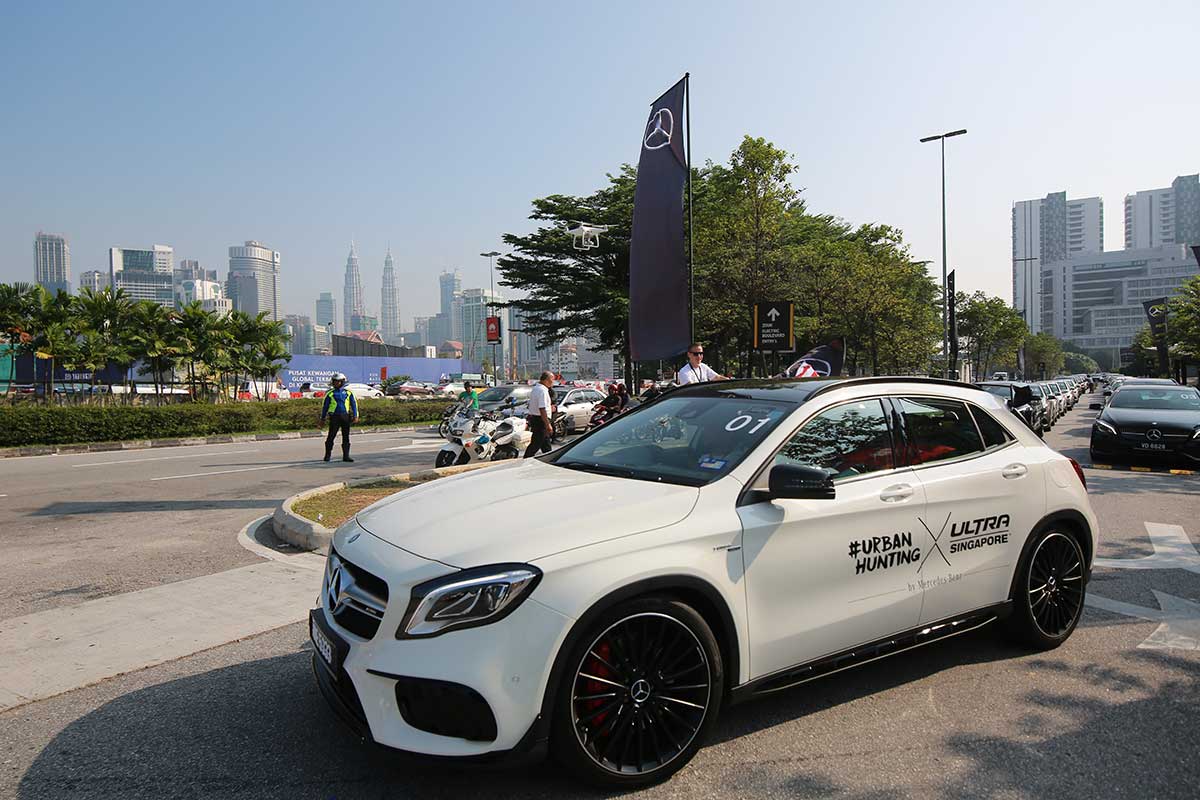 Apart from the brand’s efforts in the Aftersales, MBM brought together its customers for a line-up of events in 2017 that included Ultra Singapore, Urban Hunting movement, Hungry for Adventure in East Malaysia, Mike Horn x Hungry for Adventure, featuring the greatest explorer of all time currently on a two-year journey called Pole2Pole and more.

Sell your car with Carsome today! It is the fastest and easiest way to sell your car, we promise!