Kia’s Stinger GT Is Here To Take On The Competition 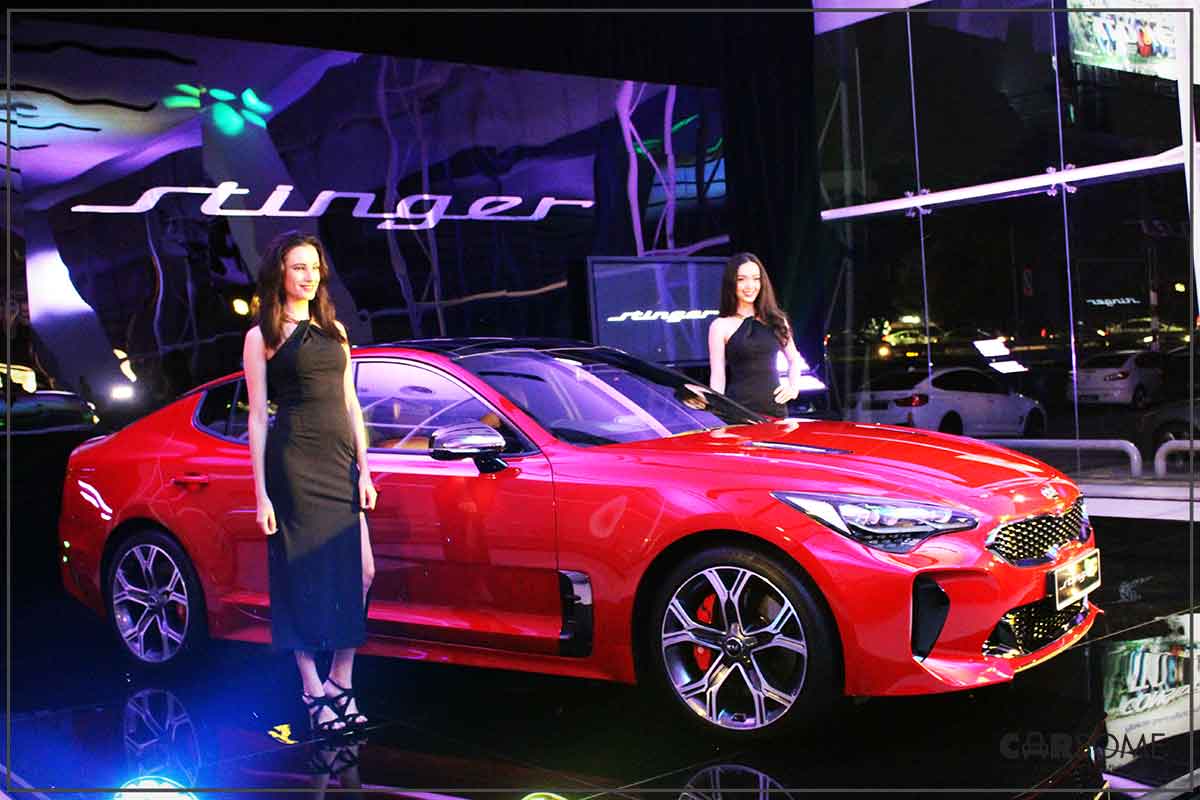 The Kia Stinger is finally here. After months since its first preview at the Malaysia Autoshow last November, Naza Kia has officially launched the car. Driven by Kia’s motto ‘The Power to Surprise’, the Kia Stinger ushers in a new era of innovation to deliver the best performance, comfort and features. It also marks Kia’s first ever sport sedan vehicle, designed to be a true gran turismo for its blend of high performance and practicality.

What is the Kia Stinger? 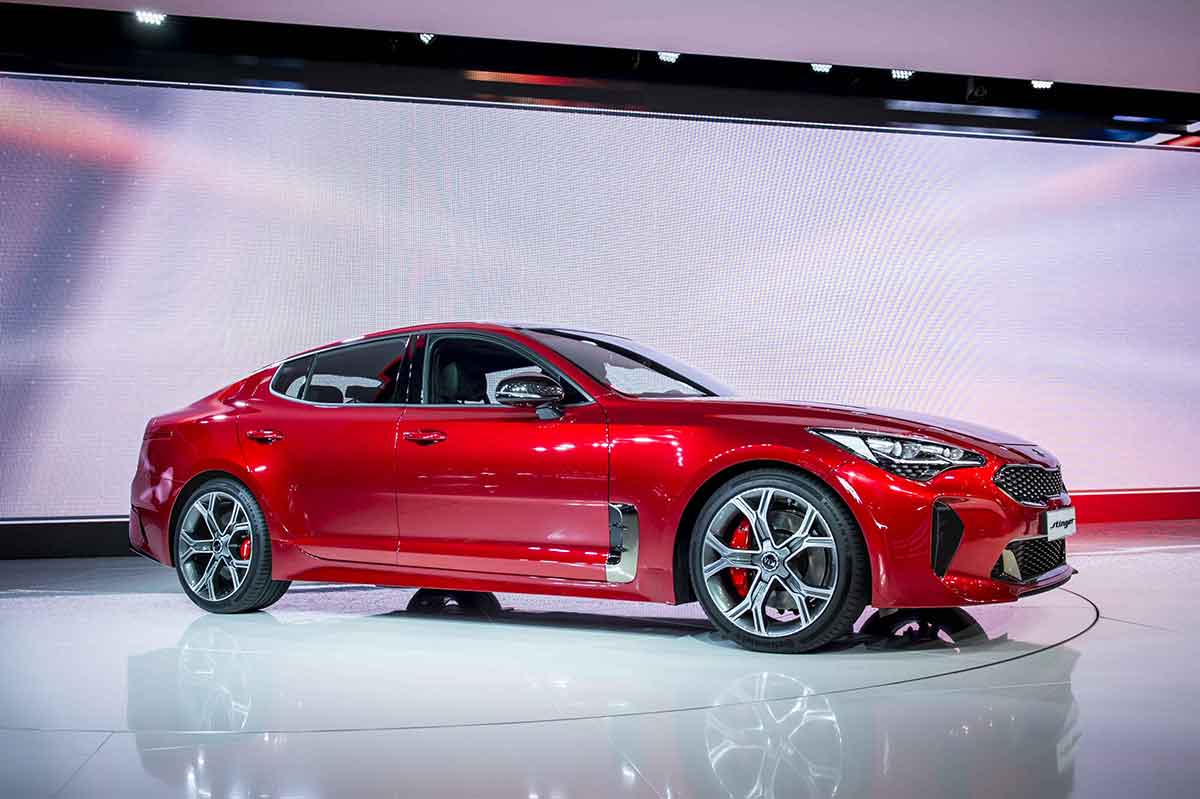 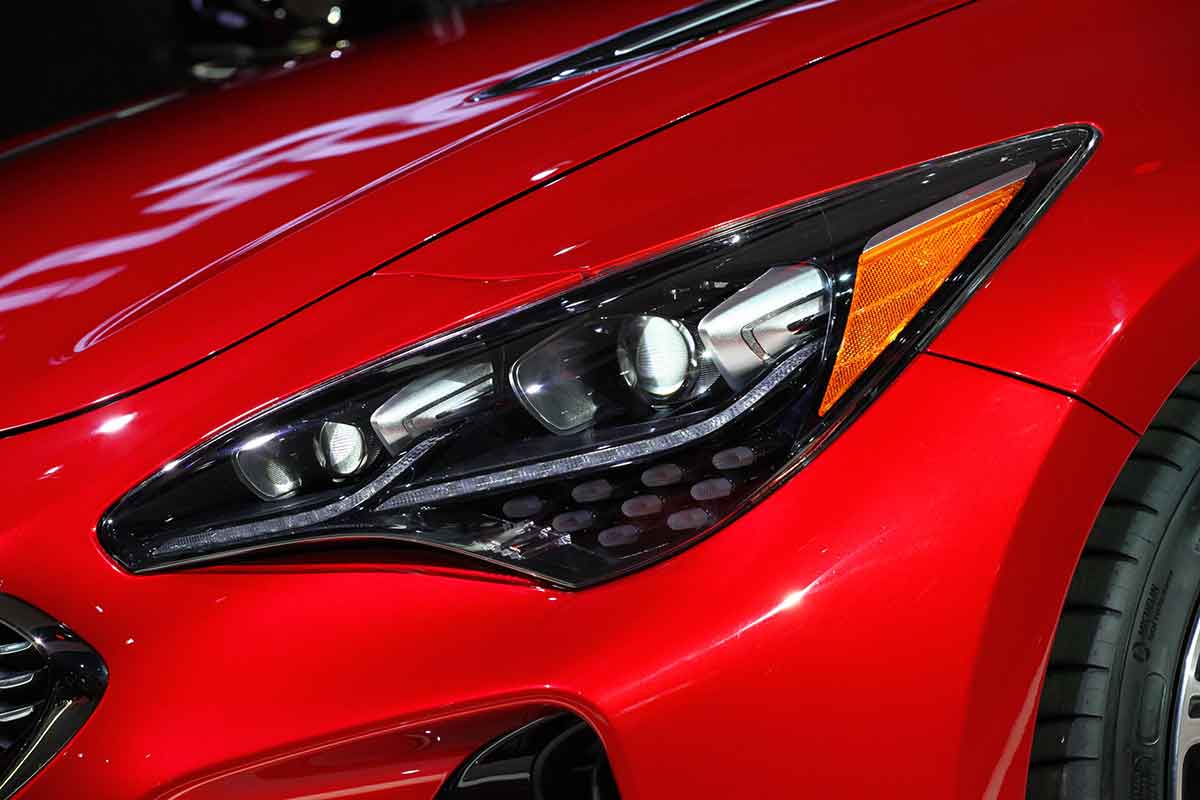 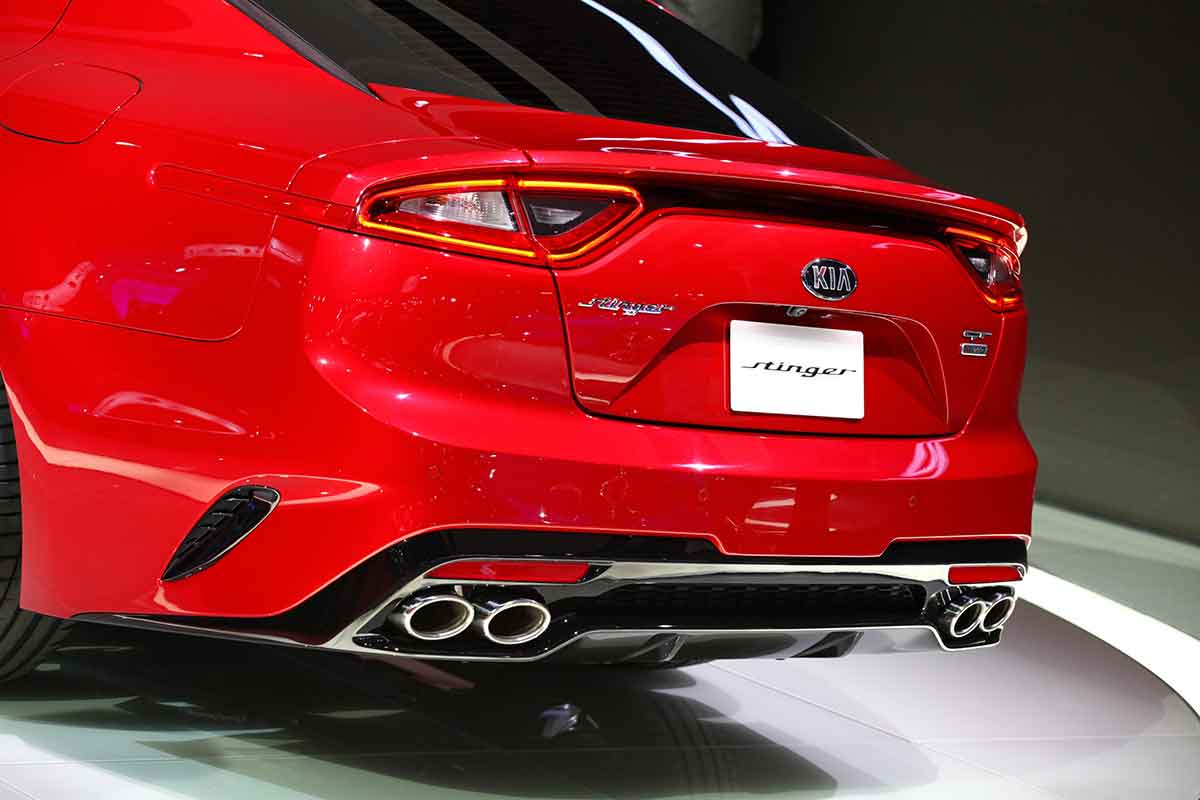 The Stinger isn’t a vehicle that was just thought of overnight by the guys at Kia. In fact, the Stinger’s first conceptualisation was at the 2011 Frankfurt Motor Show, where the GT Concept was meant to be a focus for more sporty production cars meant for the European market.

The brands parent company Hyundai went on to hire Albert Biermann, former Vice President of Engineering at BMW’s M division in 2015 for a new role as Head of Vehicle Test and High Performance Development for the Korean manufacturer.

Built with a focus on making a vehicle that goes against the Audi A5, BMW 4-Series Gran Coupe and the Lexus GS, the Stinger is better in cargo volume, front leg room, longer wheelbase but yet has a lower base price with comparable equipment to the other cars.

When it comes to the cabin, the Stinger certainly carries well-equipped features that are rival to the German marques. 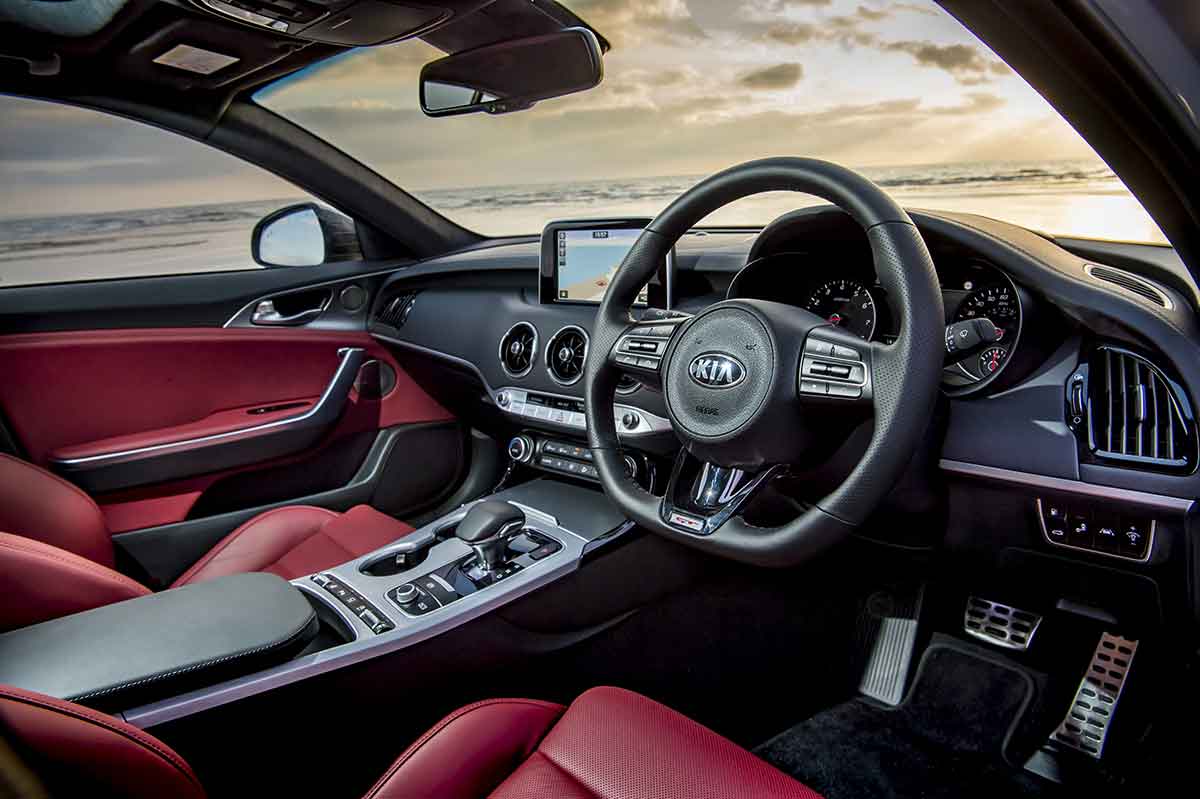 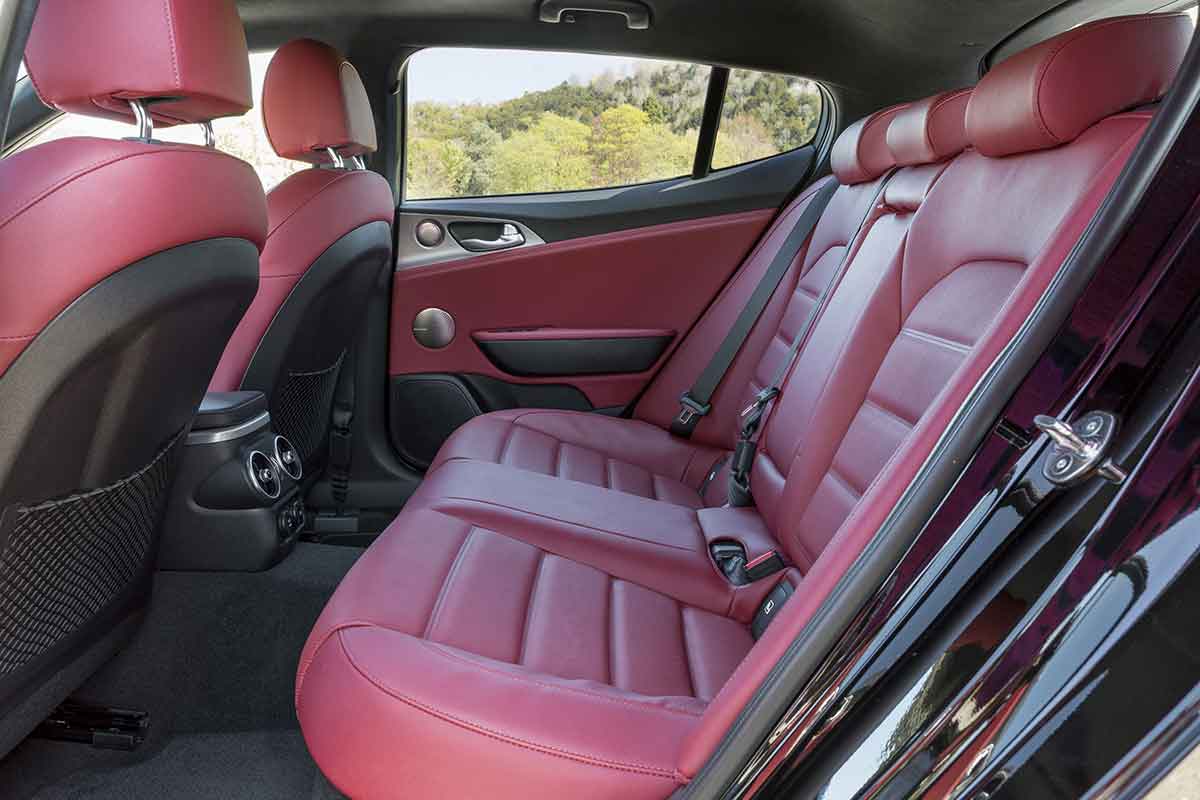 For both variants that are available in Malaysia, the interior is certainly a premium affair unlike other Kia’s. There is ultra-soft Nappa leather for the 3.3L GT, while 2.0L GT-Line gets natural leather. Here the higher spec features a red theme compared to the black on the 2.0L. The design of the cabin is considerably practical, with the circular air-vents, floating touchscreen infotainment system and panoramic sunroof to add to the checklist. 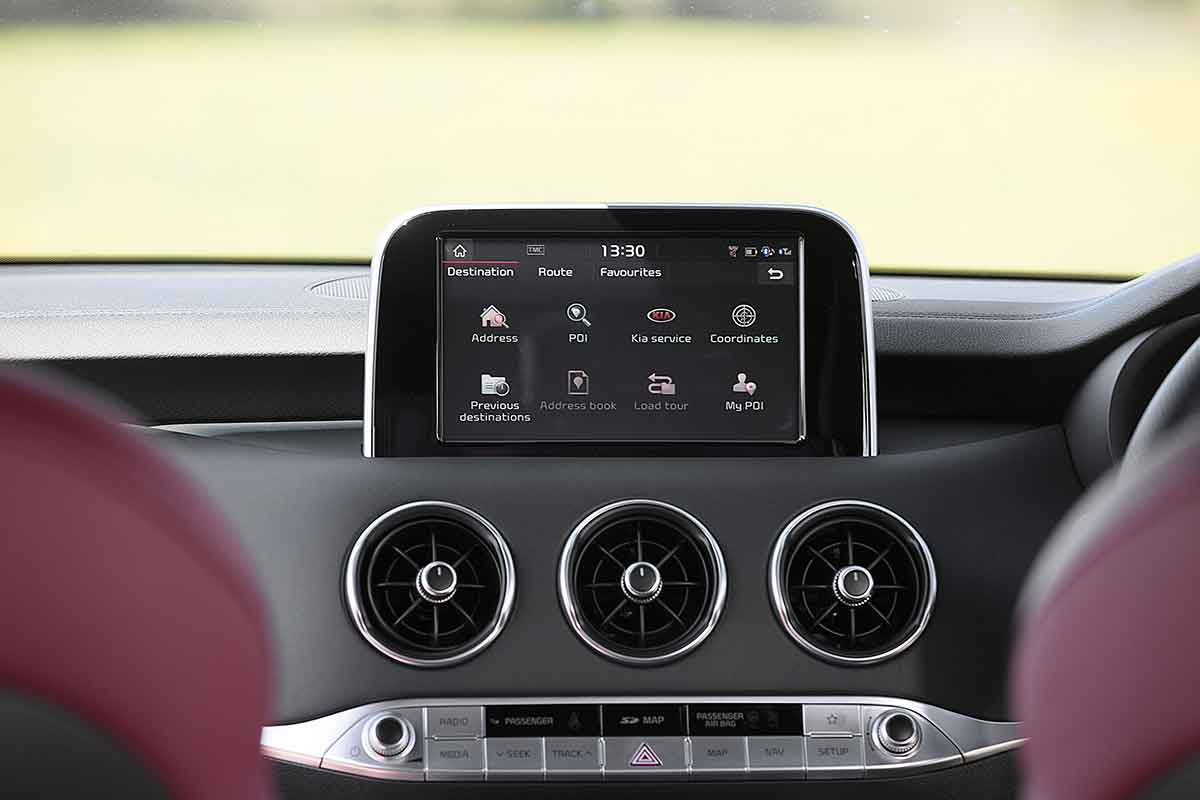 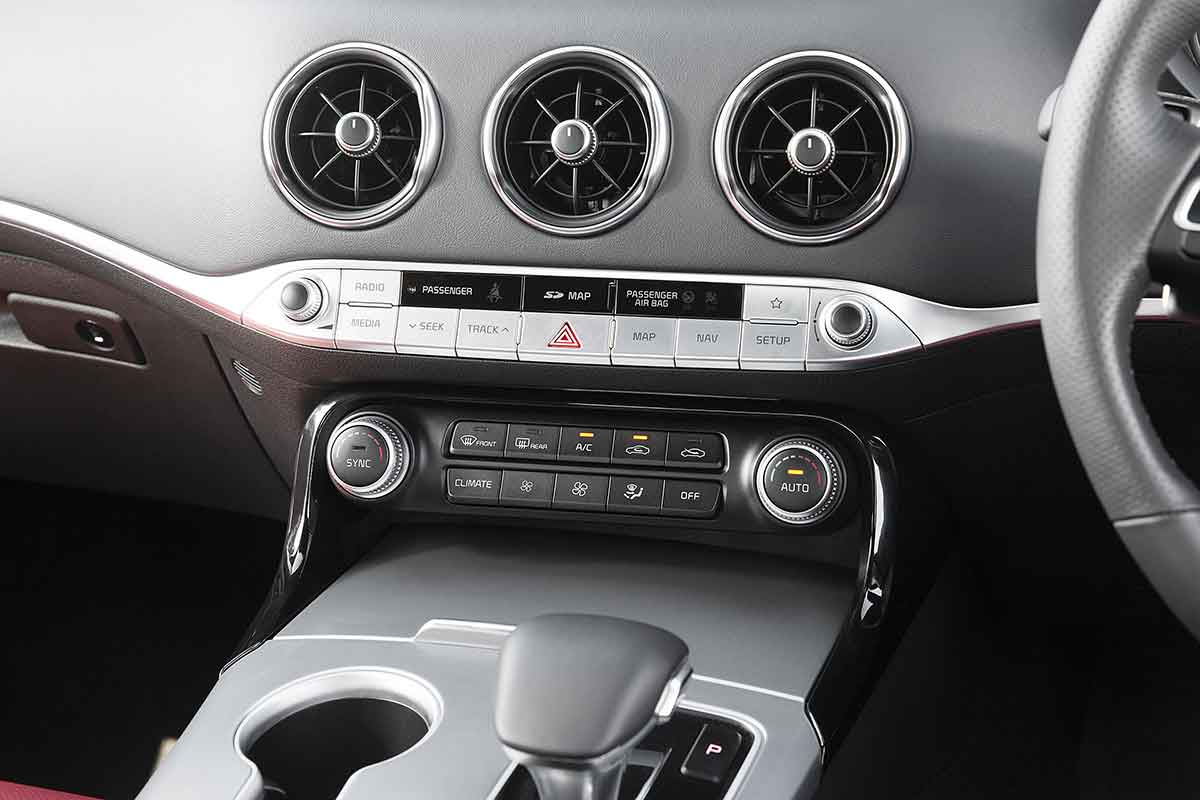 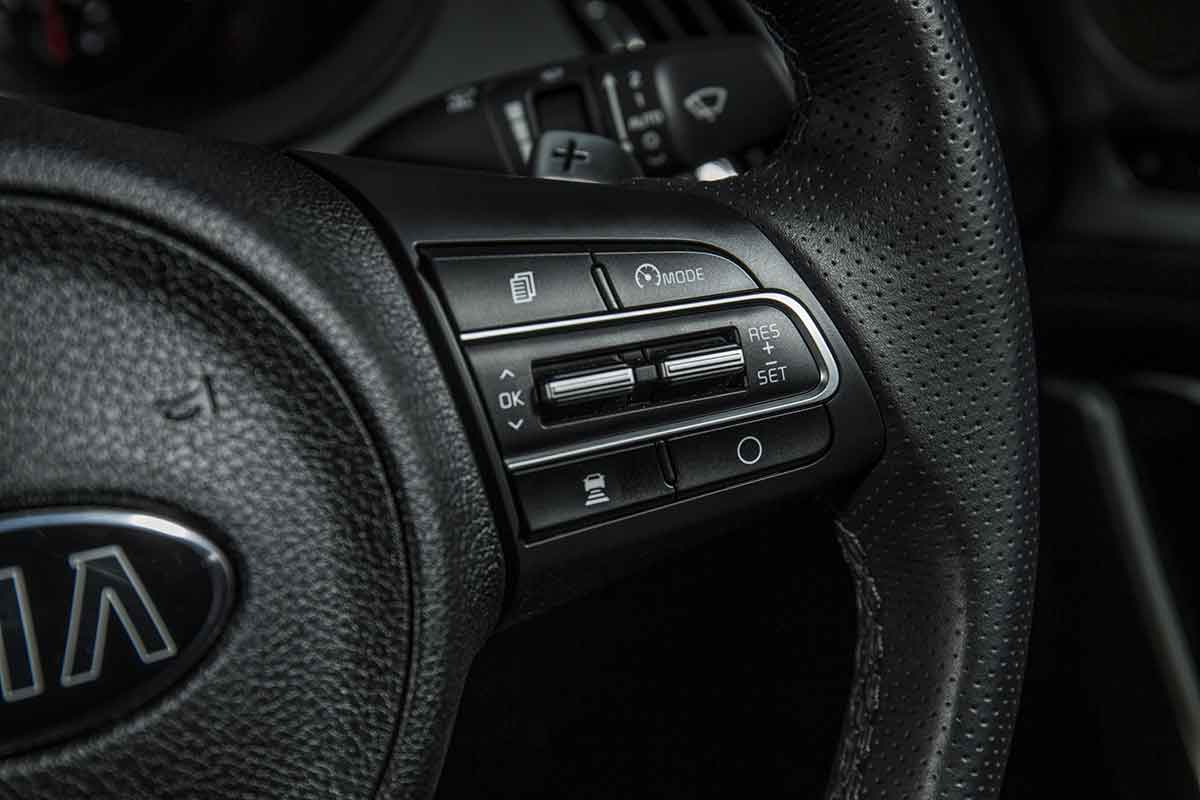 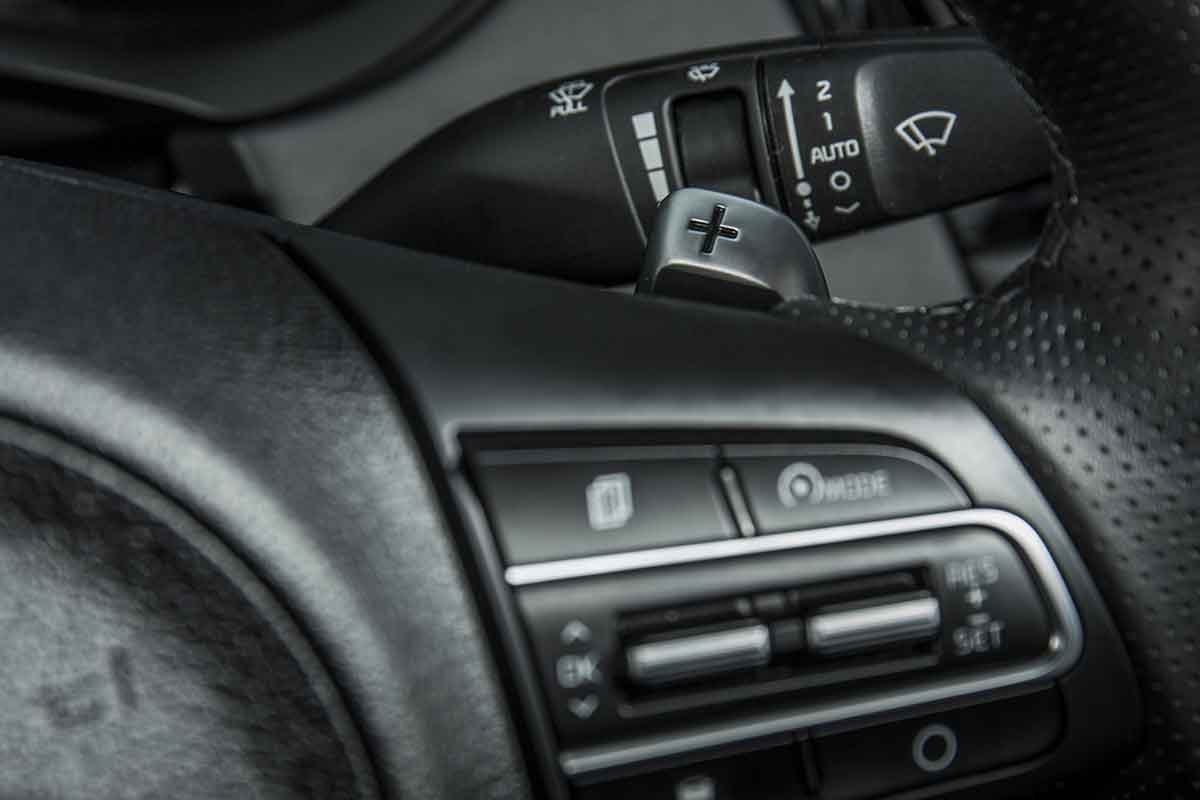 Of course in terms of interior tech and features, there are plenty to rival the Continentals. As standard, a head-up display, keyless entry, dual-zone climate control, rear air-conditioning vents, front heated and ventilated seats among a list of others. The infotainment unit also comes standard with Apple CarPlay and Android Auto, with a 15-speaker Harman Kardon system. Of course there’s also five driving modes for the spirited and an added Qi wireless charger at the front.

Owners of the 3.3L variant will have additional info of performance data like cornering G-forces, lap times and engine-oil temperature. 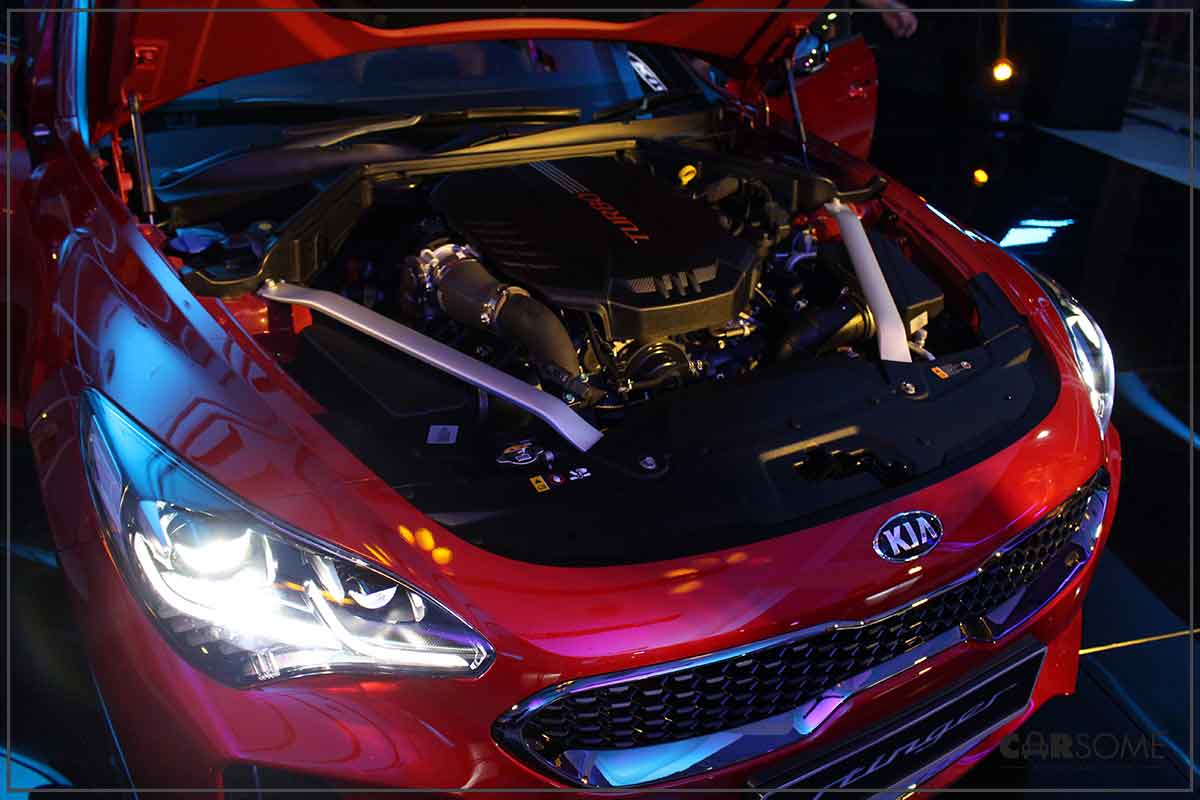 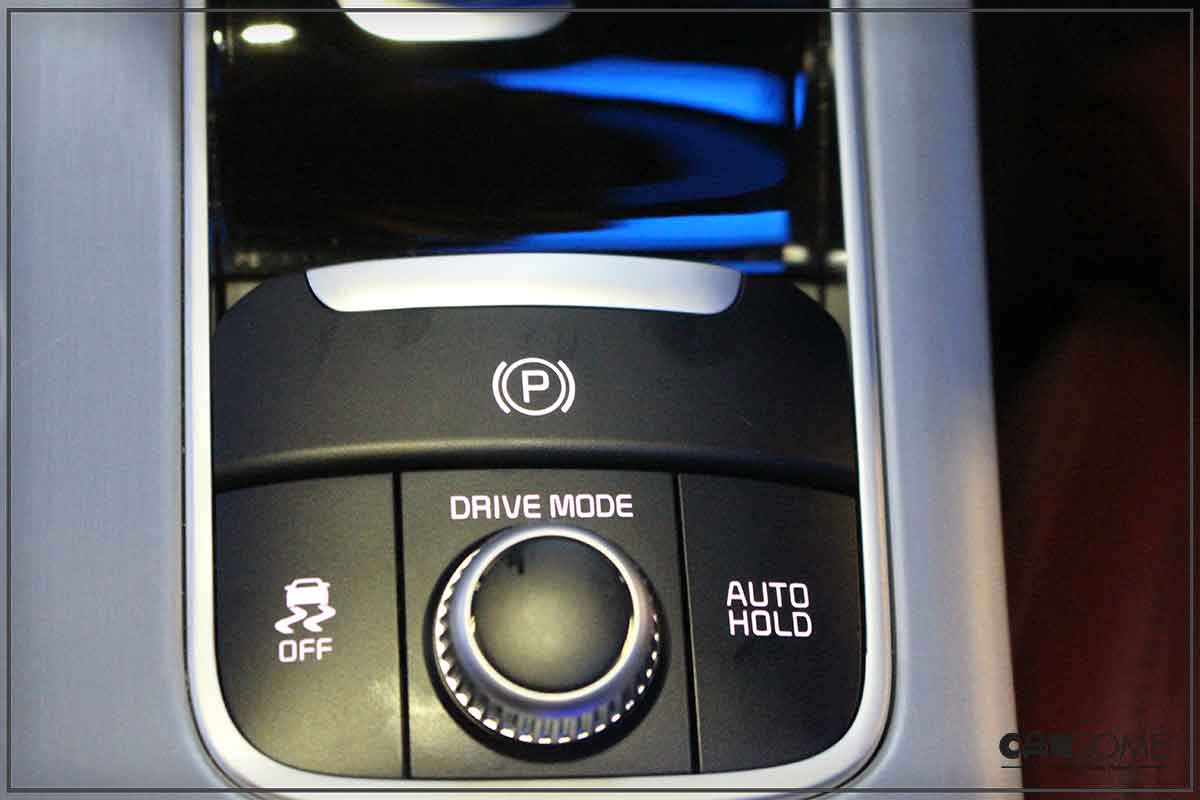 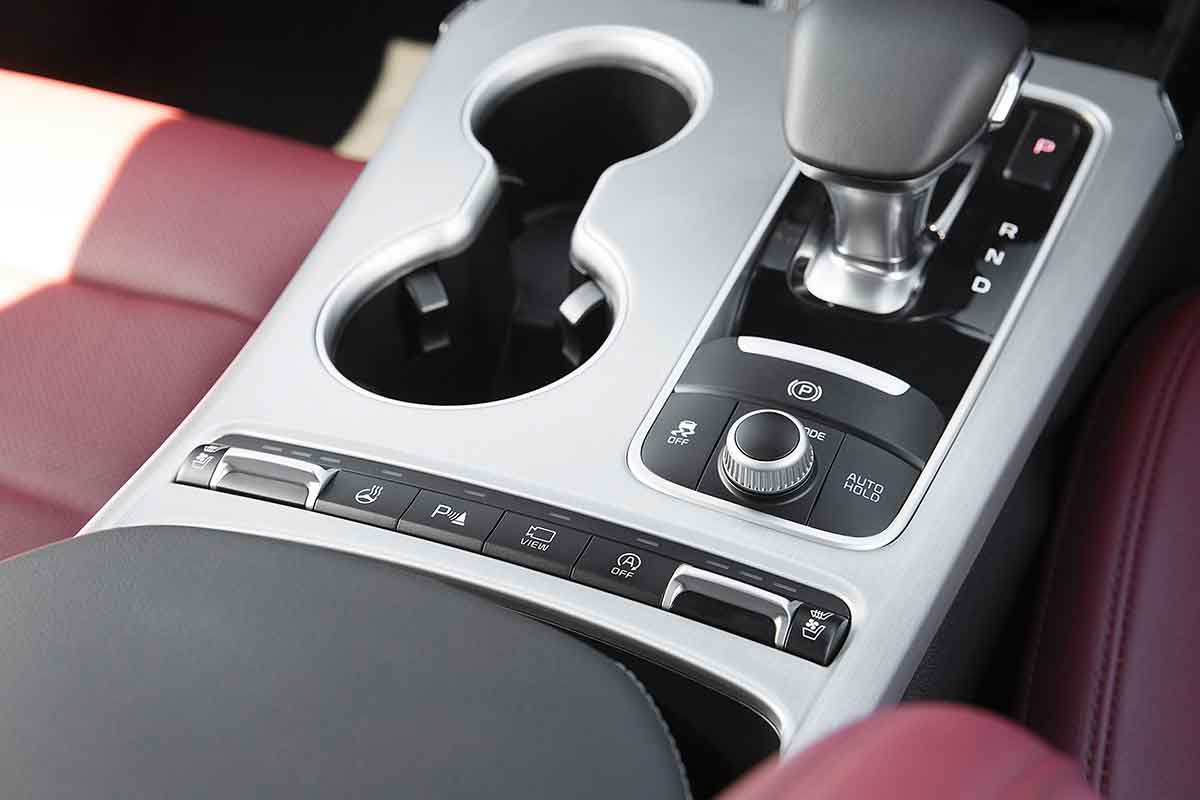 Here’s the interesting bits. During development, the Stinger’s weight distribution and powertrain placement was a key focus. The goal was to get the centre of gravity to the lowest and at the middle of the vehicle.

Oh and do you know how much testing the Stinger was put through at the Nurburgring Nordschleife? 10,000 kilometres. Yes you read that right. 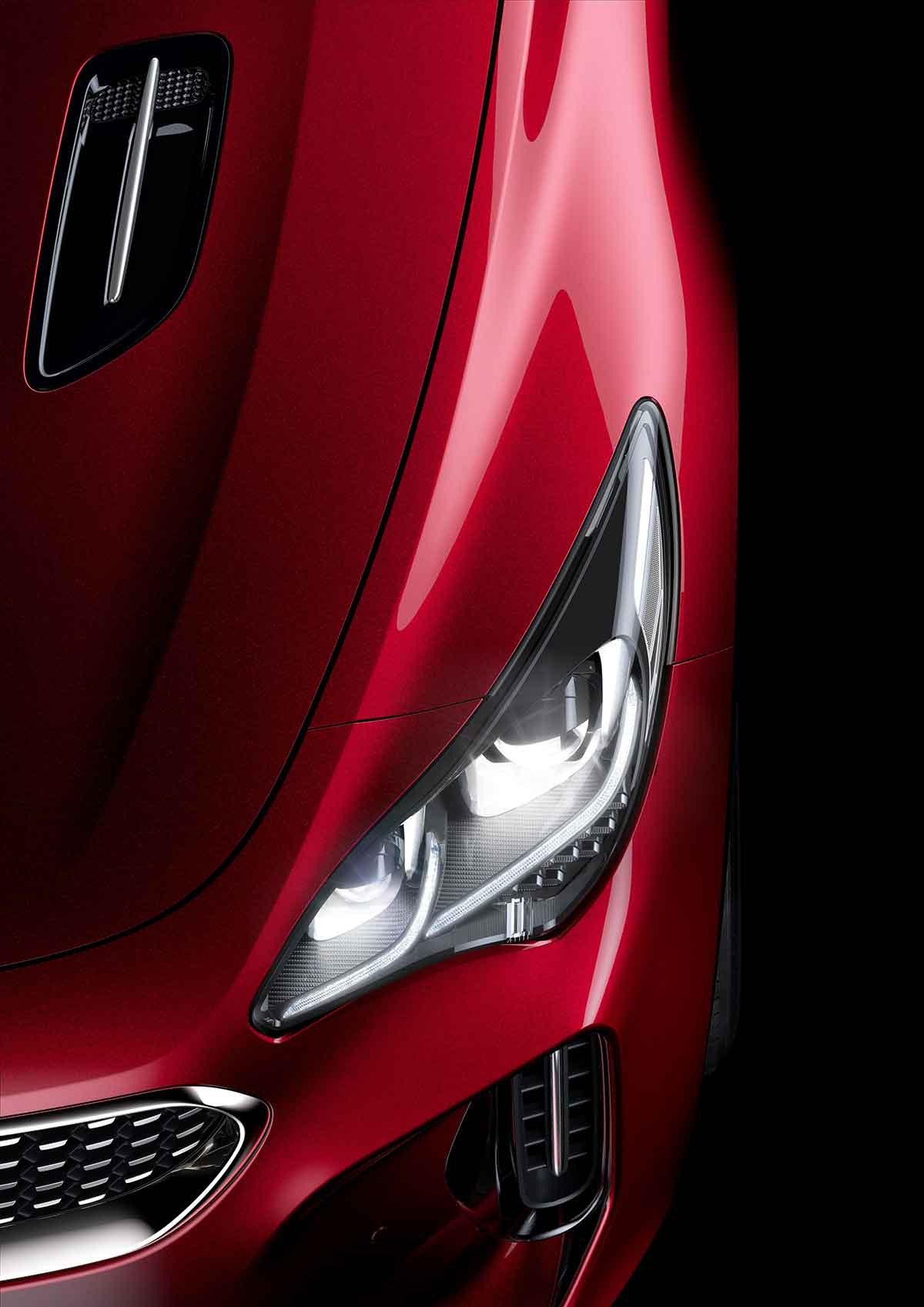 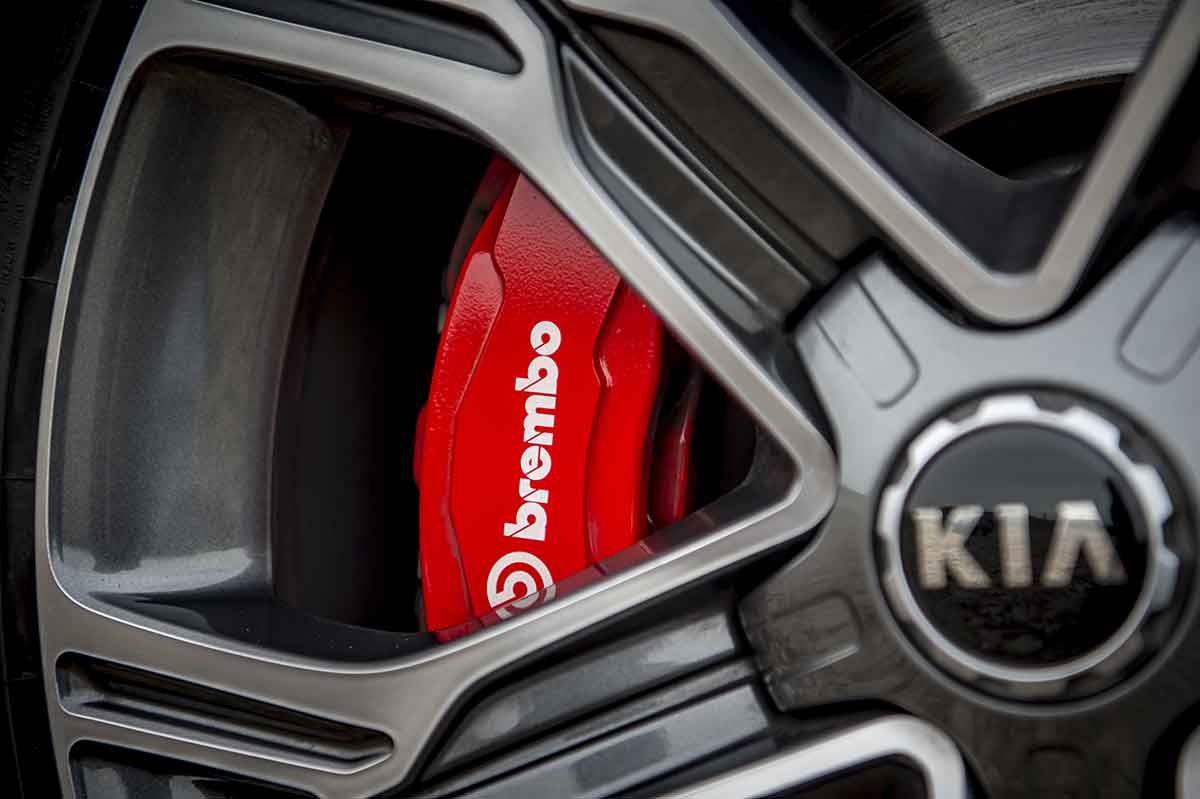 With a wheelbase which measures 2,905 mm, and length of 4,830 mm and 1,870 mm length, the front and rear legroom with lowered hip point provides plenty of headroom for occupants. Of course the 406-litres of boot space is aplenty as well. 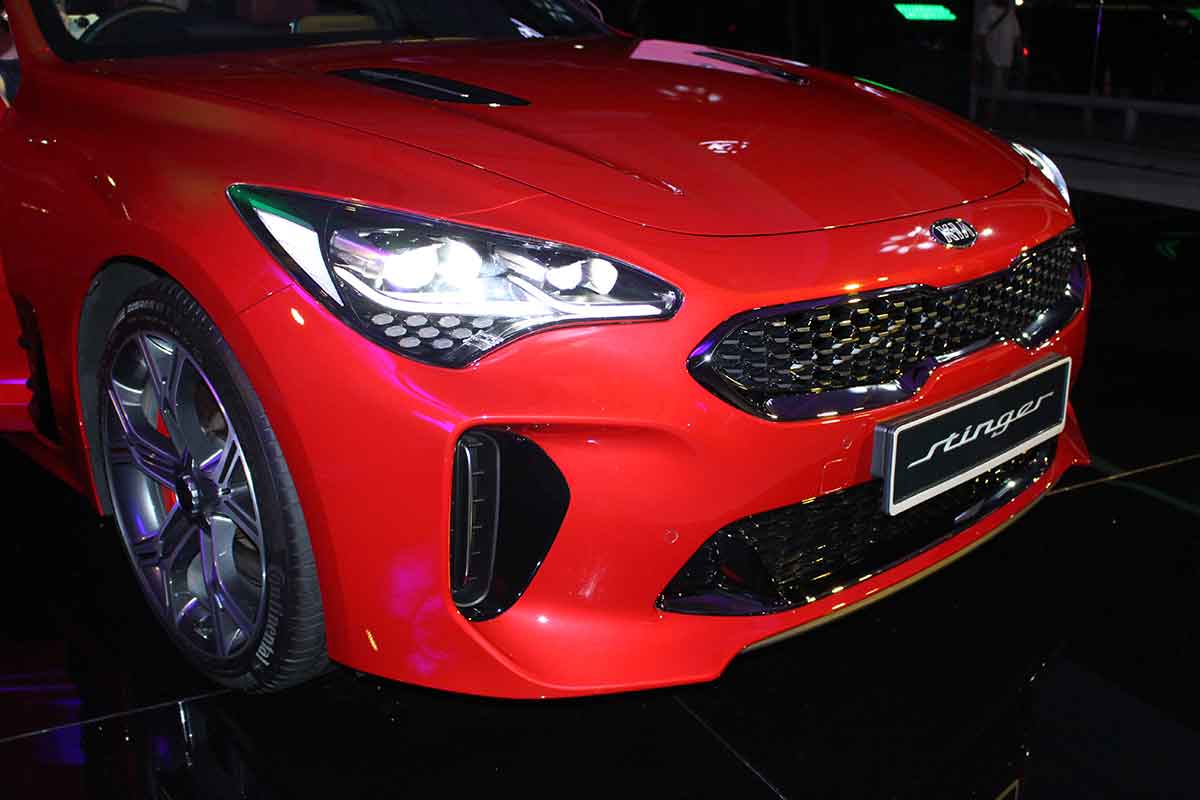 The chassis is made up of 55 percent advanced high-strength steel, also the Macpherson front setup features large diameter shock absorbers, high-strength wheel bearings and an aluminium strut brace. There is also the reinforced five-link rear suspension mounted to a stiffened rear subframe for extra durability.

Stopping power? There’s four piston Brembo’s at the front and two pistons at the rear that performs as good as the best car in the competition despite the heavier load. 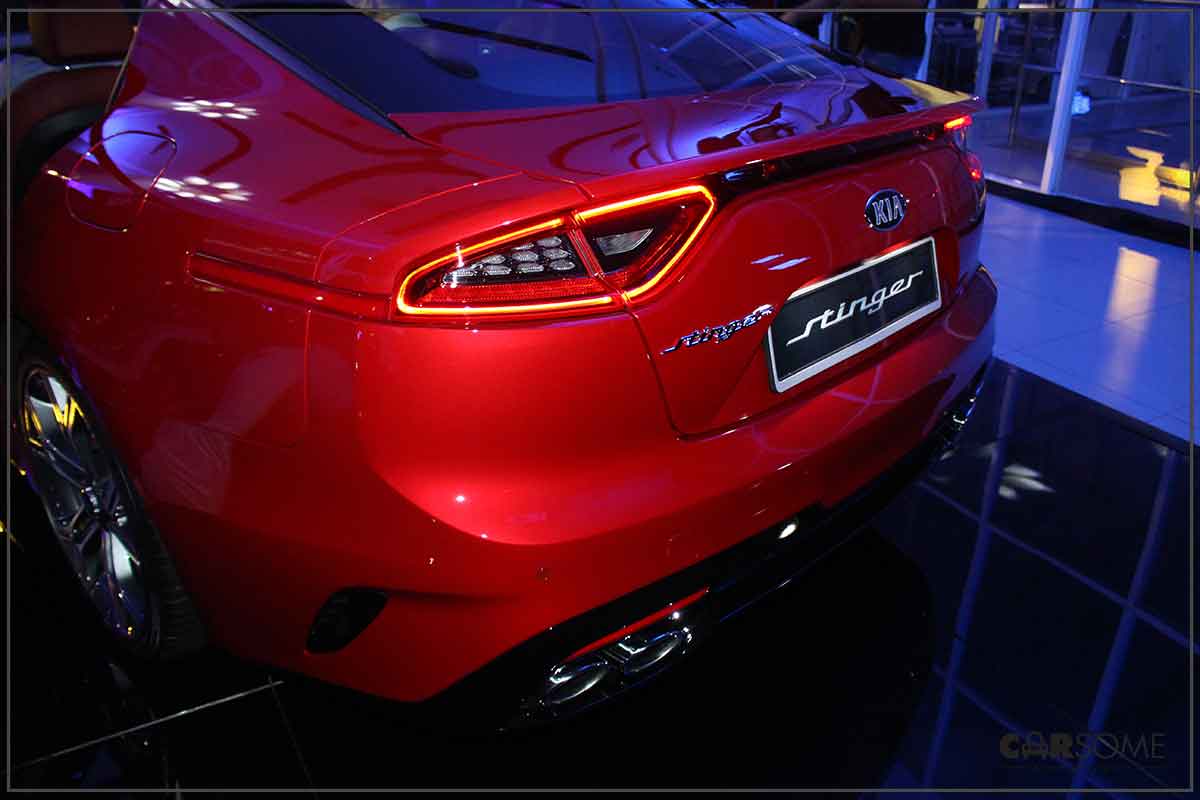 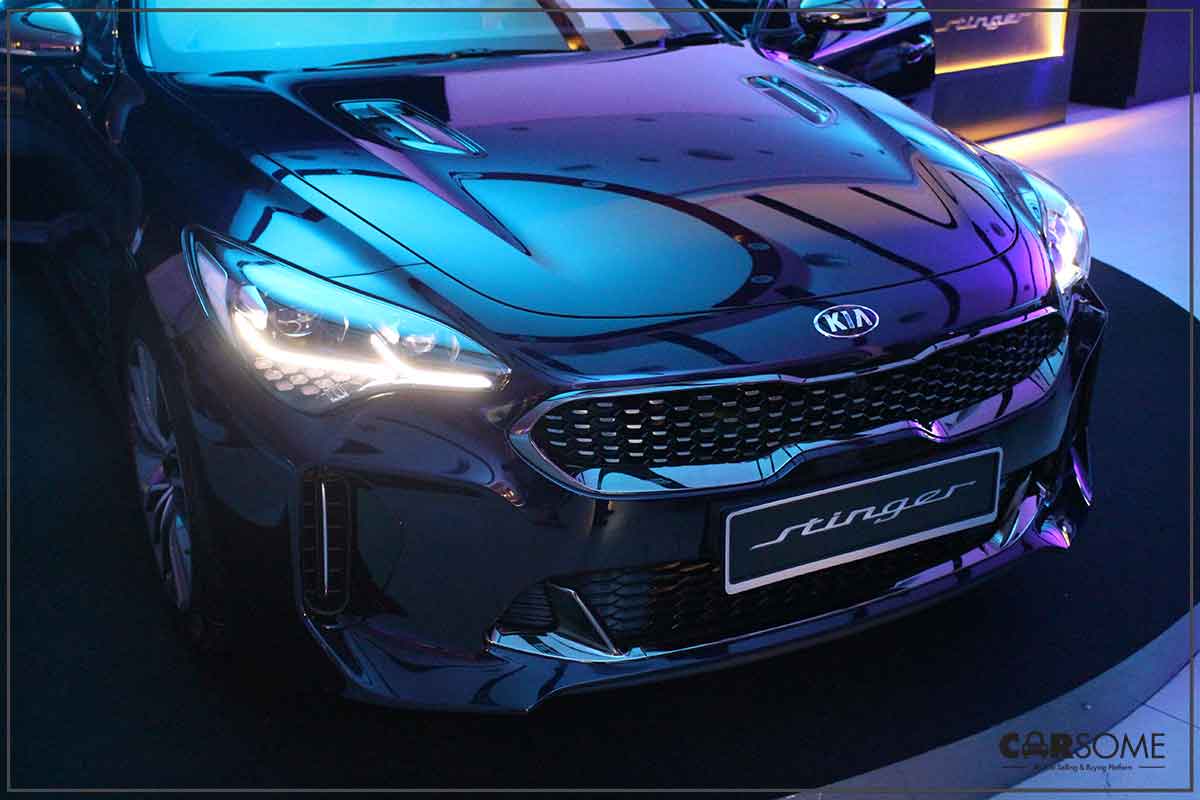 Both variants of the Kia Stinger are available in HiChroma Red, Deep Chroma Blue, Panthera Metal and Aurora Black. They sit on 17 and 18-inch rims in very sporty designs.

Sell your car through Carsome and stand to get up to 20 per cent more through our bidding platform! Fill in the form below to begin!