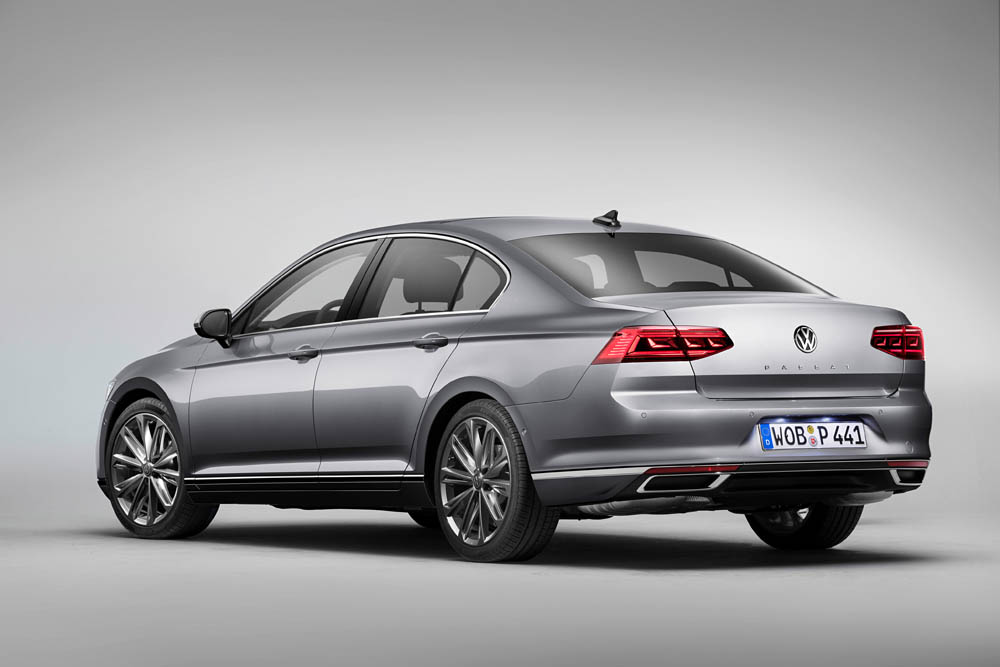 For Volkswagen, the Passat is one of the brand’s most popular vehicles to date. With the 30 millionth Passat on track to leave the assembly line this spring, the updated eighth generation Volkswagen Passat will see major technical improvements in the brand’s line of innovations. The highlight of the assistance systems now comes under an umbrella brand called IQ.Drive. The new assistance systems include Travel Assist, Emergency Steering Assist and ACC (Adaptive Cruise Control) with Predictive cruise control.

This feature is a world premiere in the Passat and follows similarly with Traffic Jam Assist. Here the ACC and Lane Assist work together to automate the vehicle forwards and to the sides. However, unlike the predecessor system that was available up to a maximum of 60 km/h, Travel Assist will have partially automated driving up to 210 km/h. 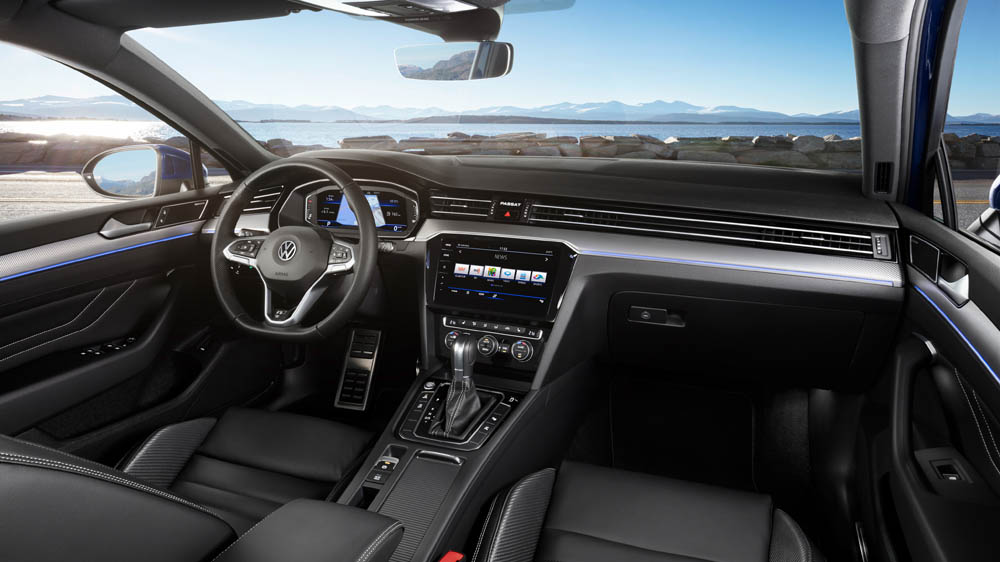 The system can be activated through the steering wheel in a matter of seconds and works on Level 2 of the spectrum of automation between 0 and 5. However for safety reasons, the capacitive steering wheel will still require a touch from the driver to recognise that he or she is still controlling the vehicle by means of ‘hands-off detection’. Should there be an absence of touch for more than 10 seconds, a series of visual, acoustic and braking jolt warning is applied before Emergency Assist is activated and the vehicle is brought to a stop. 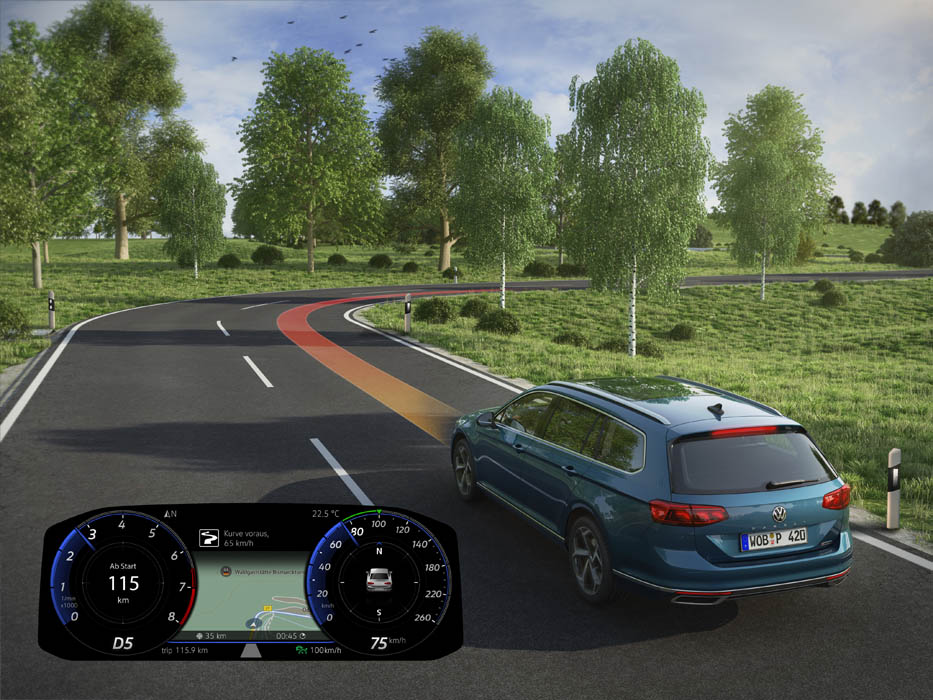 How predictive cruise control extends from the Adaptive Cruise Control system is by combining the ACC radar system with the navigation system and Dynamic Road Sign Display to react to variable parameters such as speed limits. The integrated sensors calculates vehicle position on the route and GPS data and reduces the vehicle speed before reaching bends, roundabouts, junctions, speed limits and towns. Used together with the new generation front camera, the speed limit also comes in to control the vehicle speed across road sections. 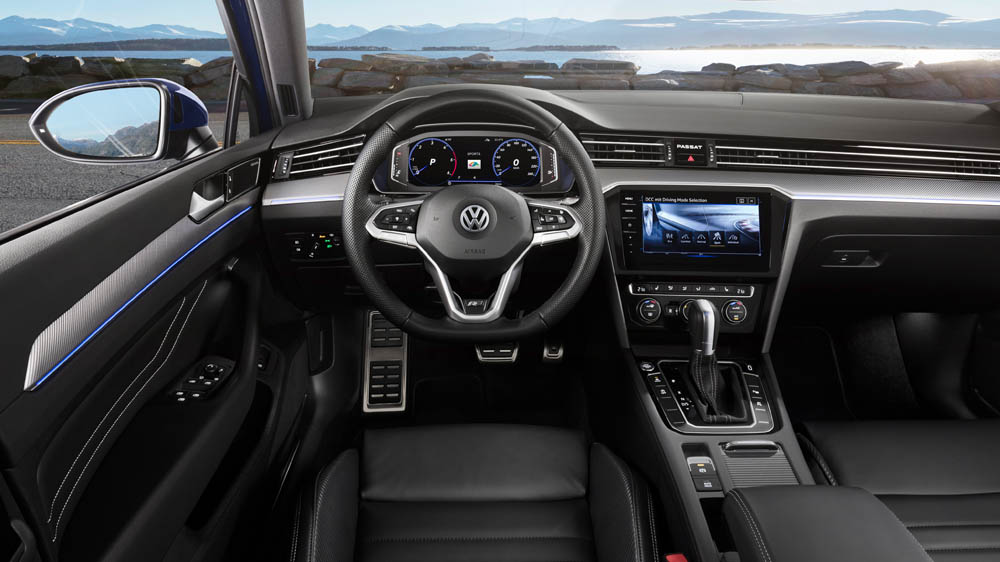 This new assist system will be available for the first time ever in a VW. Should the radar sensor at the front recognise a collision, such as being behind a vehicle that suddenly brakes ahead, the evasion by the driver will be more agile and controlled due to targeted braking intervention from the assistance system. The vehicle is also stabilised when quickly pulling back into lane and potential turning in is prevented within the system limits.

But the list of features does not stop here. The brand has also included IQ.Light LED Matrix headlights as an option, and are loaded with 32 individually controllable LEDs on a printed circuit. This is further joined by the turn signal, daytime running light and side lights which are also LED units.

The rear units have six element angles which are better known as wings. At night when the units are illuminated, the units switchover to an opposing set of units – creating a recognisable forwards and back effect when braking. 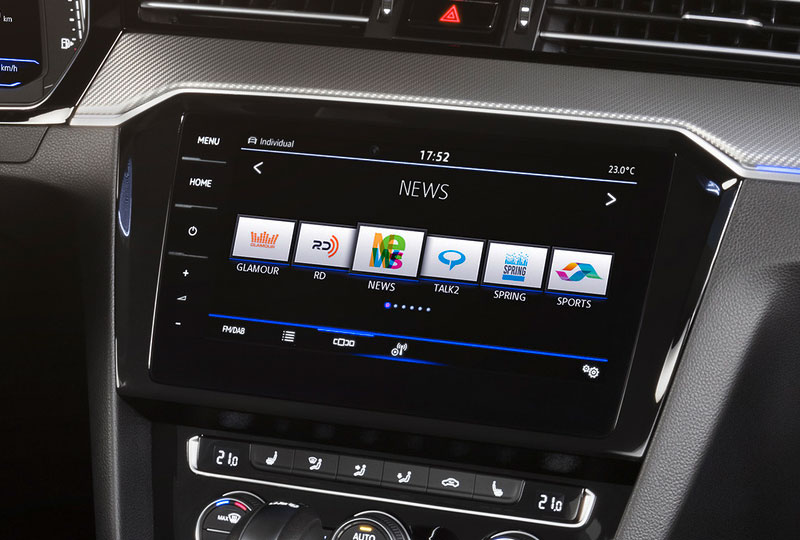 At the top of the MIB3 range, which is the Discover Pro 9.2-inch unit with maximum navigation, the system will now come included with an online connectivity unit with an integrated SIM card. The advantages include access to online services in the We Connect as well as streaming services for music without a paired smartphone. Because of the connectivity, natural voice control is available with a call to “Hello Volkswagen” through the system, and when paired to a smartphone, text messages can be dictated and received messages read out. 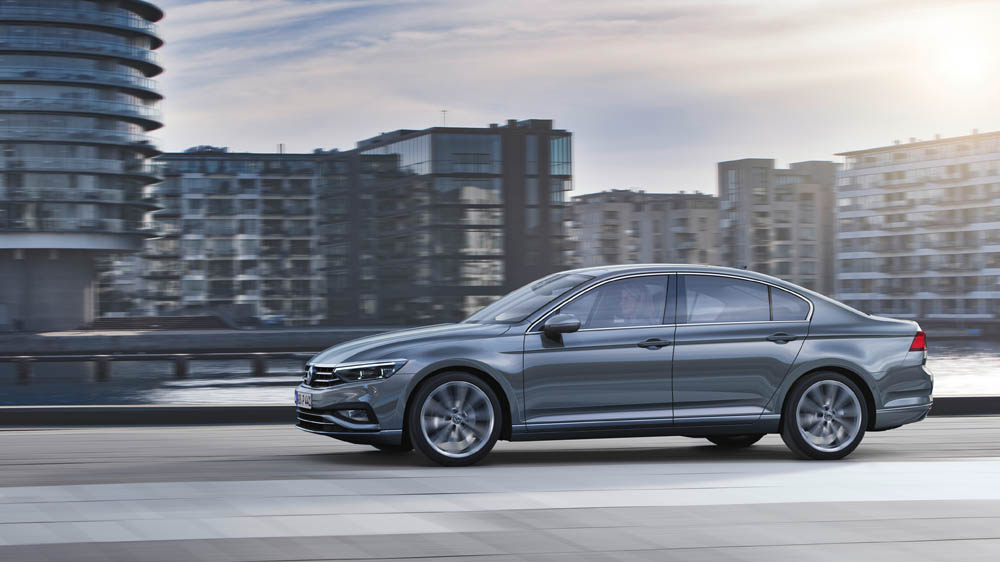 Excited about the new Passat? It will come later this year in Europe and hopefully reach our shores soon.

Or bask in the magnificence of Bugatti’s Chiron Sport!

Your first step to selling your car quick is with Carsome! Try out our bidding platform! You could get up to 20 per cent higher!