The inaugural Grand Basel Show is a Celebration of Automotive Masterpieces 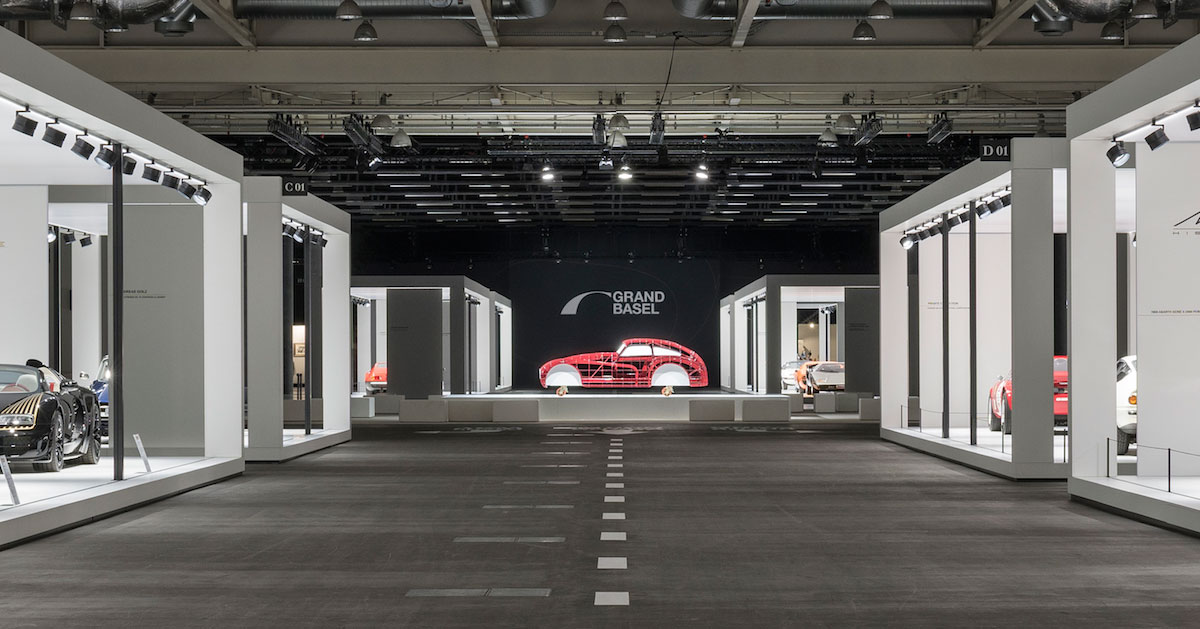 The automobile is frequently celebrated through car shows, an event that works as a platform to showcase the latest from global automakers – cars, technology or a glimpse into the future of what’s to come. But today, the debut of Grand Basel in Switzerland is one that aims to celebrate the car as an art form. In the words of the organisers, the show is the first to present the automobile in the cultural context of art, design, architecture and lifestyle. 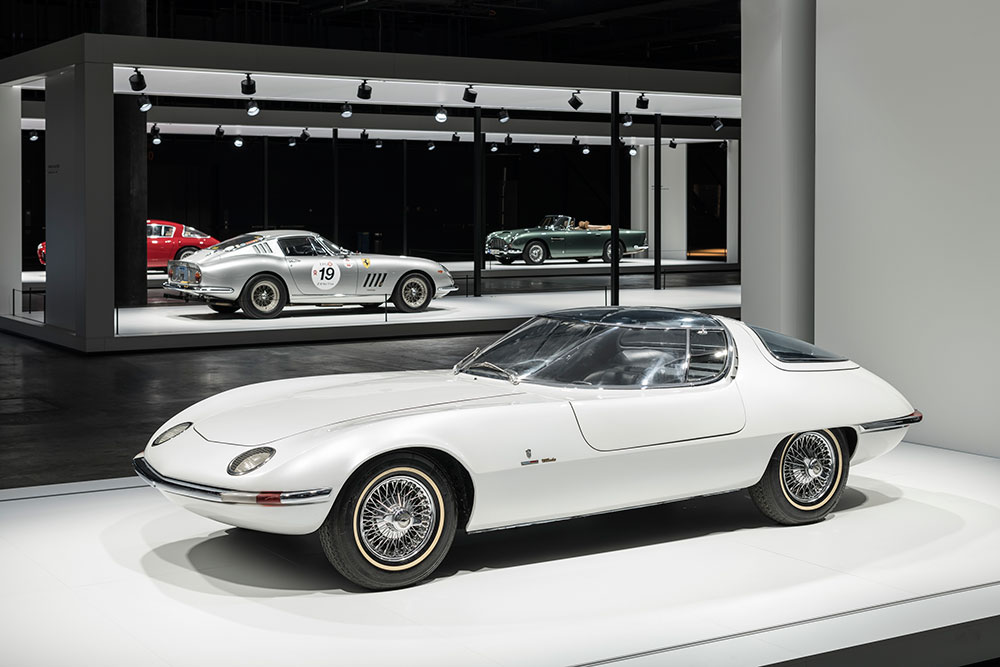 The show features over 100 of the world’s most exceptional automobiles – cars that have been selected from the view of an independent advisory board, encompassing leading figures from the cultural, design and architectural experts and artists. Here’s a preview of the cars at this weekend’s exhibit. 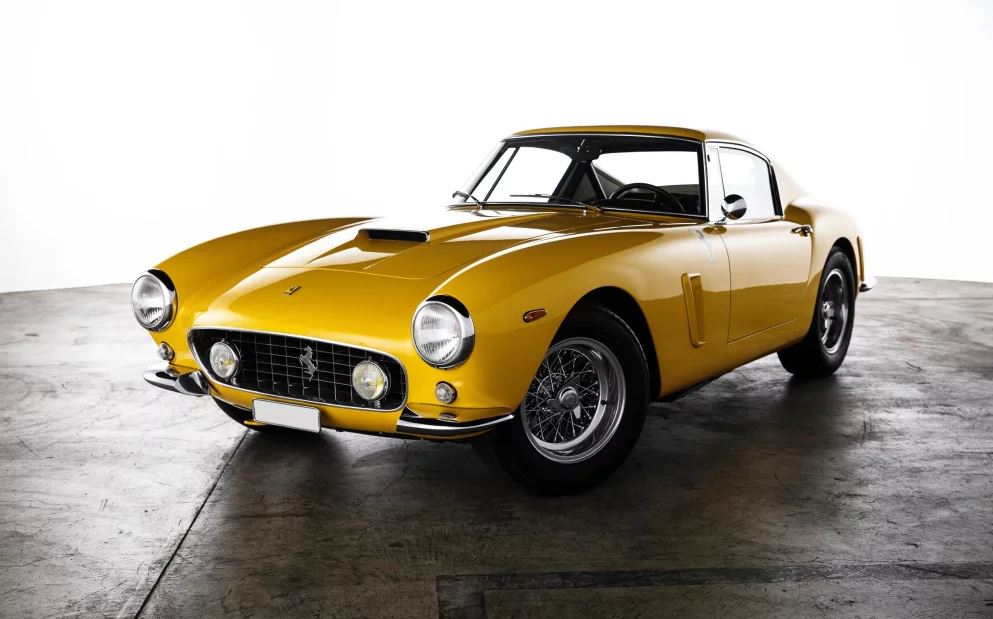 The short-wheelbase 250 GT was the company’s vision of the original road-legal racing car. The 250 GT SWB Berlinetta was the first production road car from Ferrari to be fit standard with disc brakes. This particular car with the chassis 2111GT is a very special example as it was used by Enzo Ferrari between February and September 1961. The 3.0-litre V12 Colombo engine could be ordered tuned for the road or on the track. 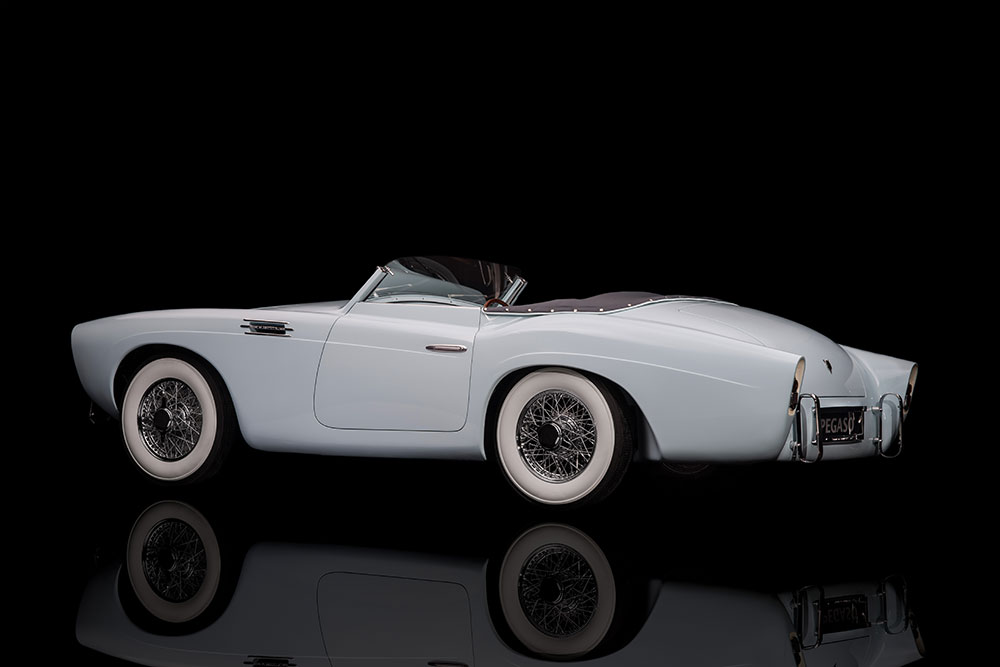 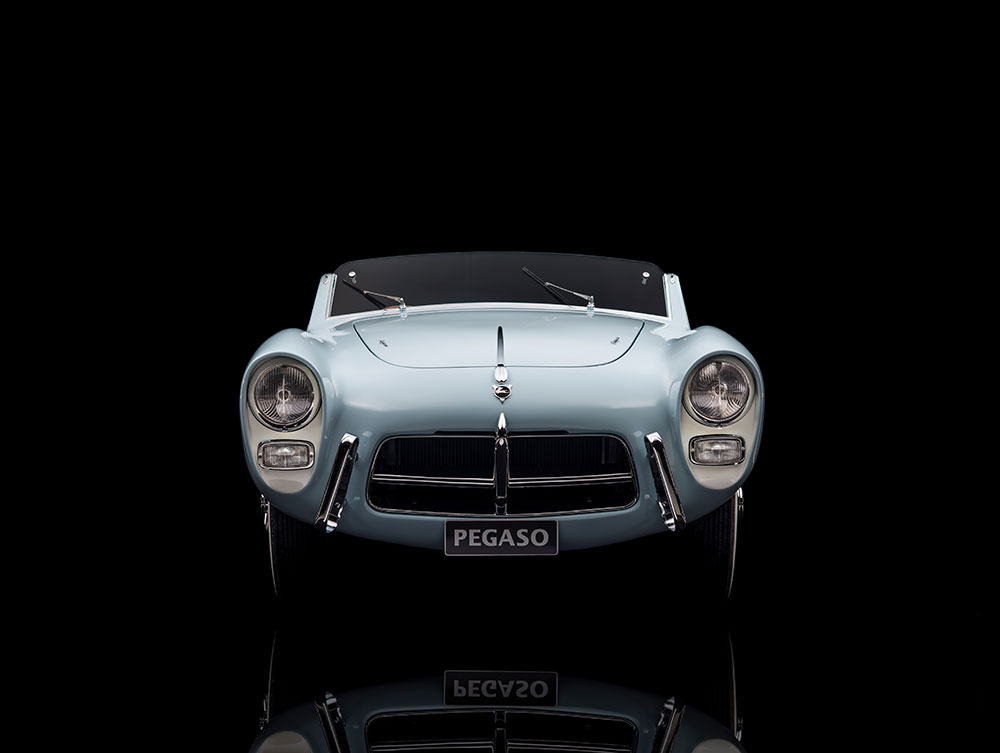 The Z-102 is a unique car that moulds the best from the European region. Originally known as a manufacture of trucks and busses, the car is Pegaso first foray into sports cars in 1951. The Spanish brand is powered by a bespoke V8 engine designed by former Alfa Romeo chief engineer Wilfredo Ricard. 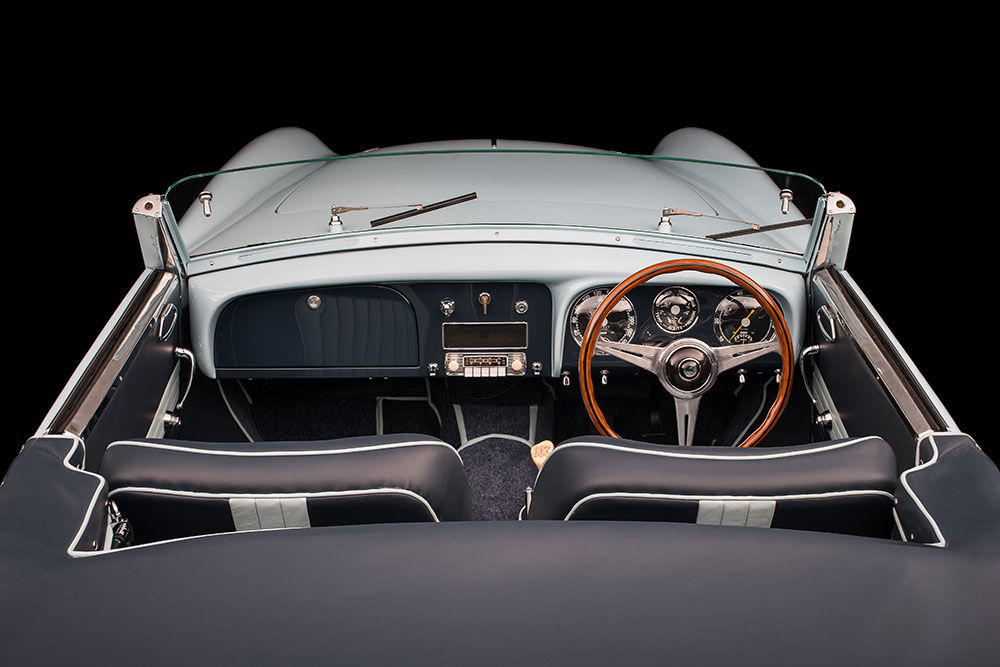 The car was made with a no-expense-spared approach, with bespoke features that were extremely expensive to build, hence why only less than 90 cars were made. This Cabriolet is a one-off example finished by French company Saoutchik and represents a true rarity in European automotive history. 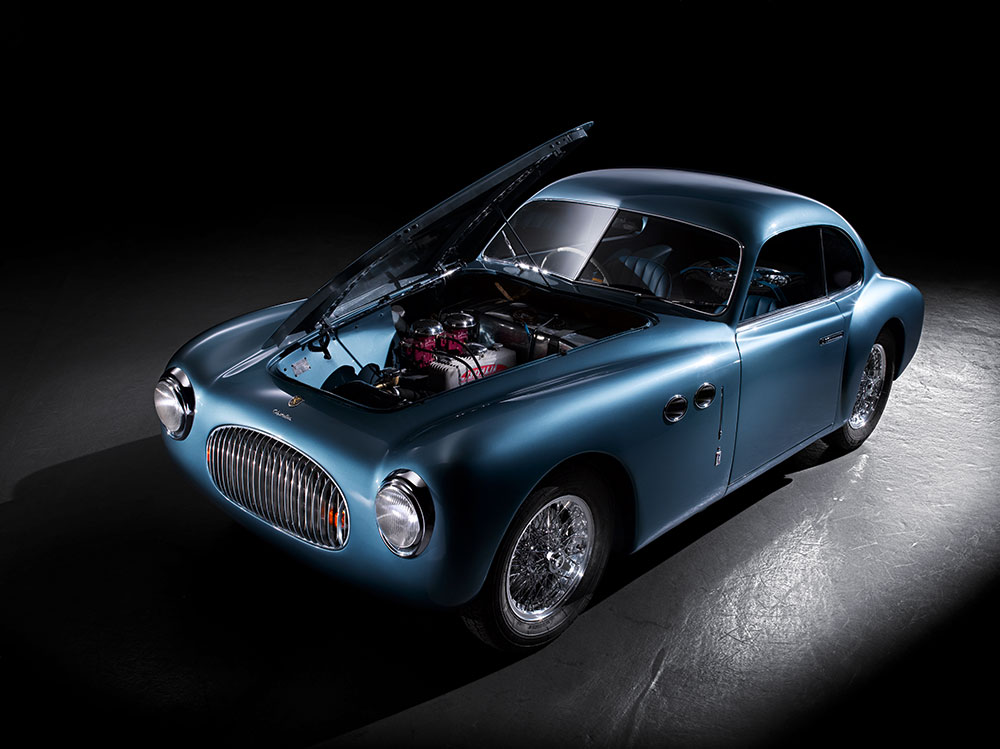 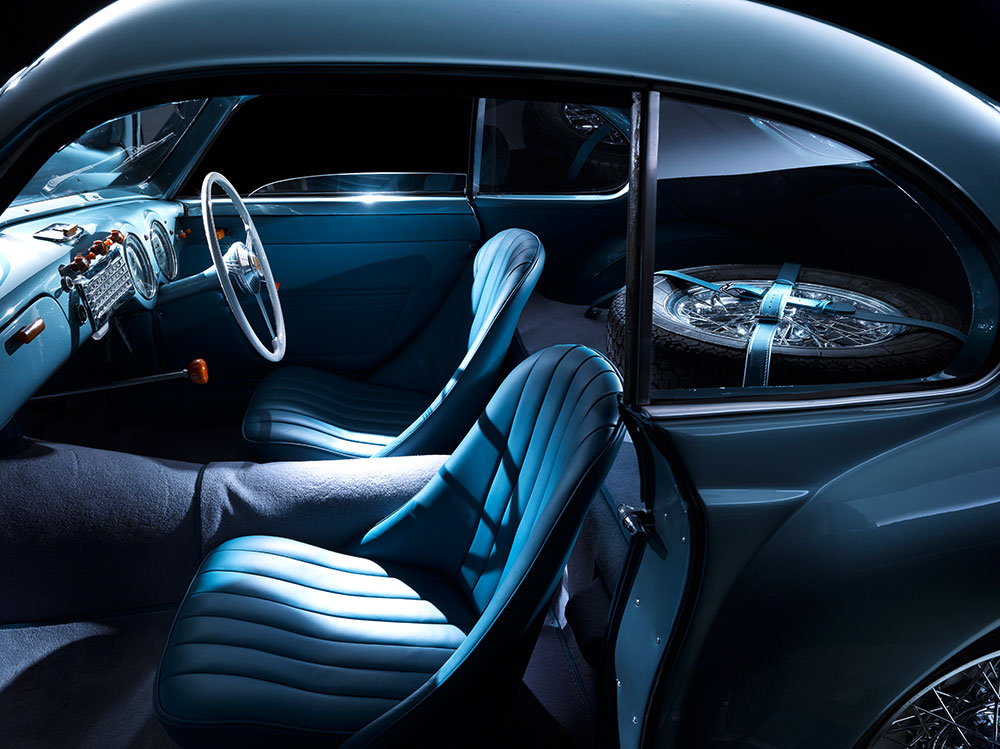 The name of the brand derives its name from a business conglomerate by industrialist and amateur racing driver, Piero Dusio. Consorzio Industriale Sportivo Italia’s model 202 road car was birthed from the idea of agile and lightweight automobiles, made from a bespoke aluminium body by Pinin Farina at Villa d’Este in 1947. 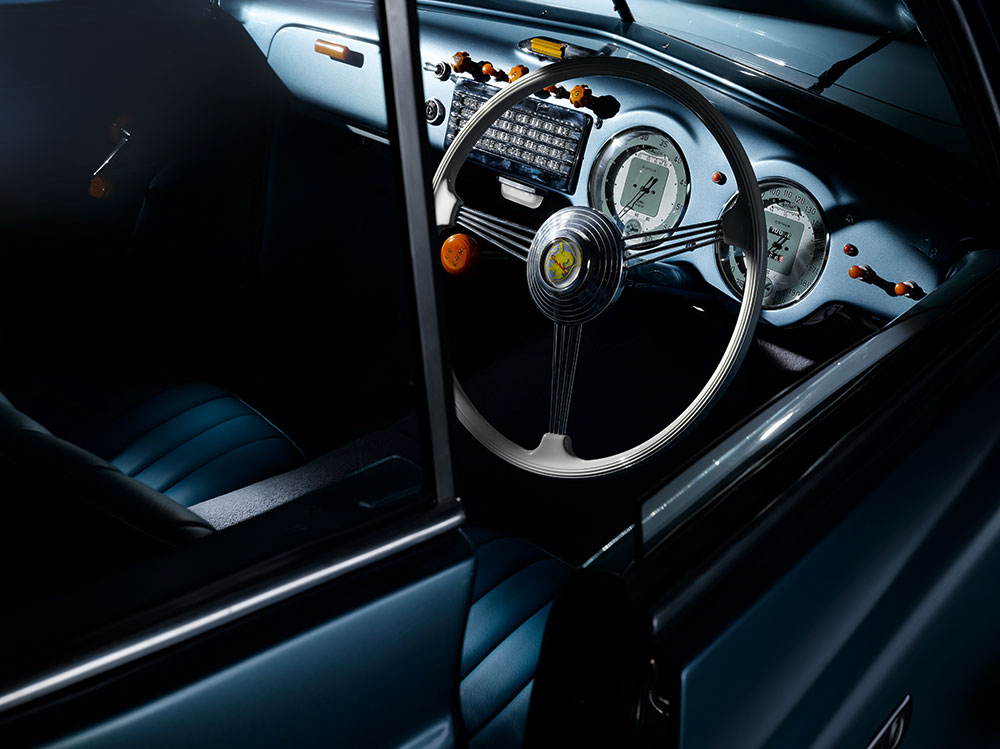 The 202 is an aesthetic masterpiece and a design achievement that would go on to transform the shapes and styles of post-war automobiles. Some has referred the car as the ‘genesis of modern car design’, which in the eyes, isn’t an exaggeration. The car exhibited in Grand Basel was restored from a ‘barn find’ condition to concours level. 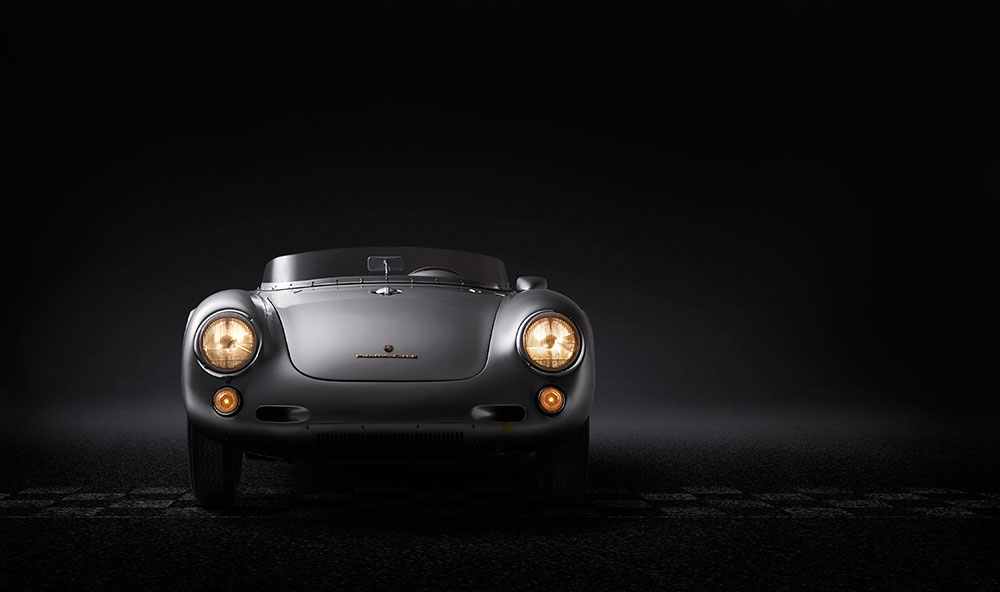 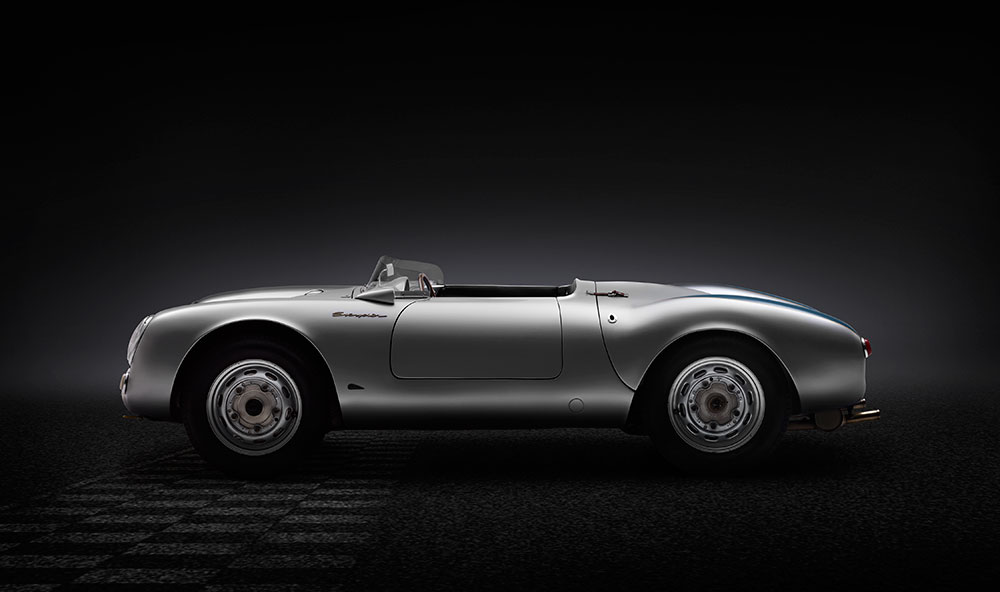 The 550 Spyder was introduced at the 1953 Paris Motor Show with clean elegant lines on top of the 1500cc four-cam flat-four engine designed by Austrian Dr. Ernst Fuhrmann. The roadster with a mid-engine was quite a success, often beating more powerful and established rivals. 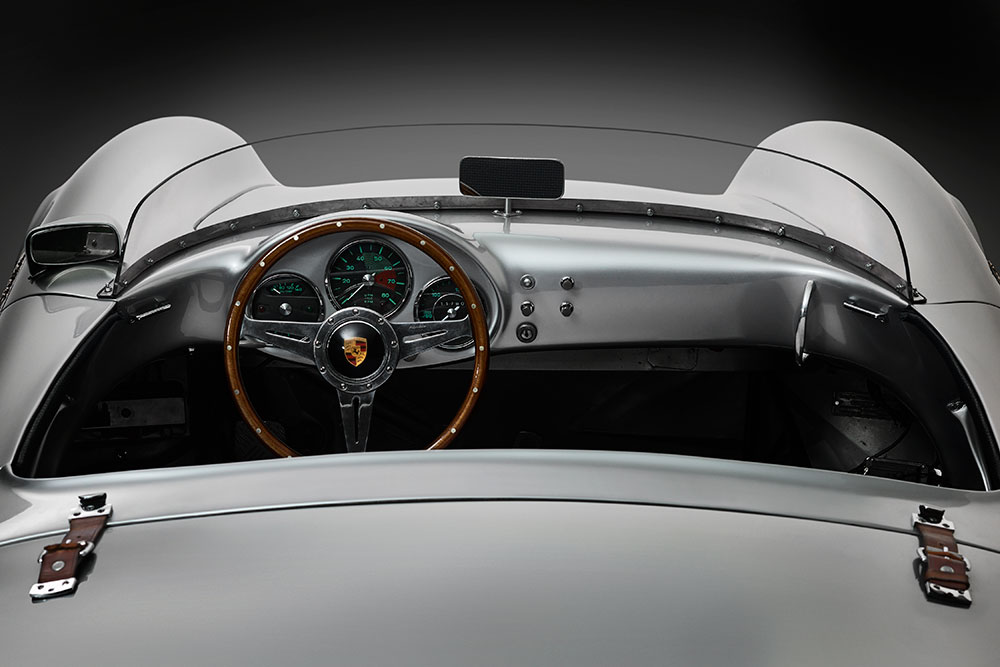 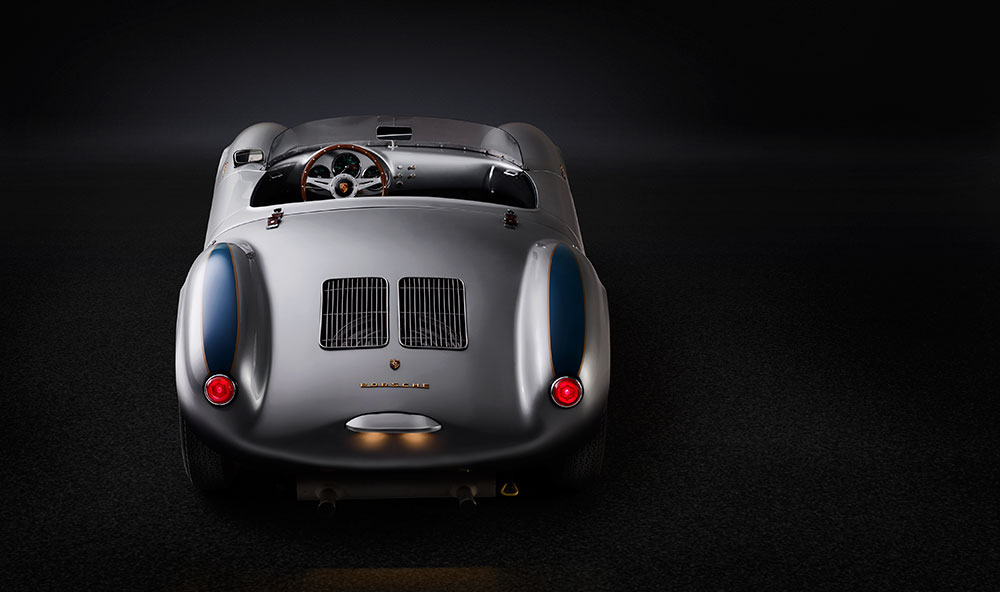 With a weight of only 550 kg, the Spyder’s success is also one that brings with it a less-than infamous association – when film star James Dean was killed in his 550 Spyder on the way to a road race in California. The particular 550 Spyder on exhibition was the winner of its class at the 1956 German Gran Prix at Nürburgring, making it a significant piece in automobile history.

Further shows are planned for 2019 in Miami and Hong Kong.

Images are courtesy of Grand Basel

Click here to see why the Bugatti Chiron Sport is the brand's latest hypercar wonder!

Head back to the past with Bugatti's Type 35 racer! Find out why its one the company's most popular cars!

Sell your car through Carsome and get that dreamcar of yours today!