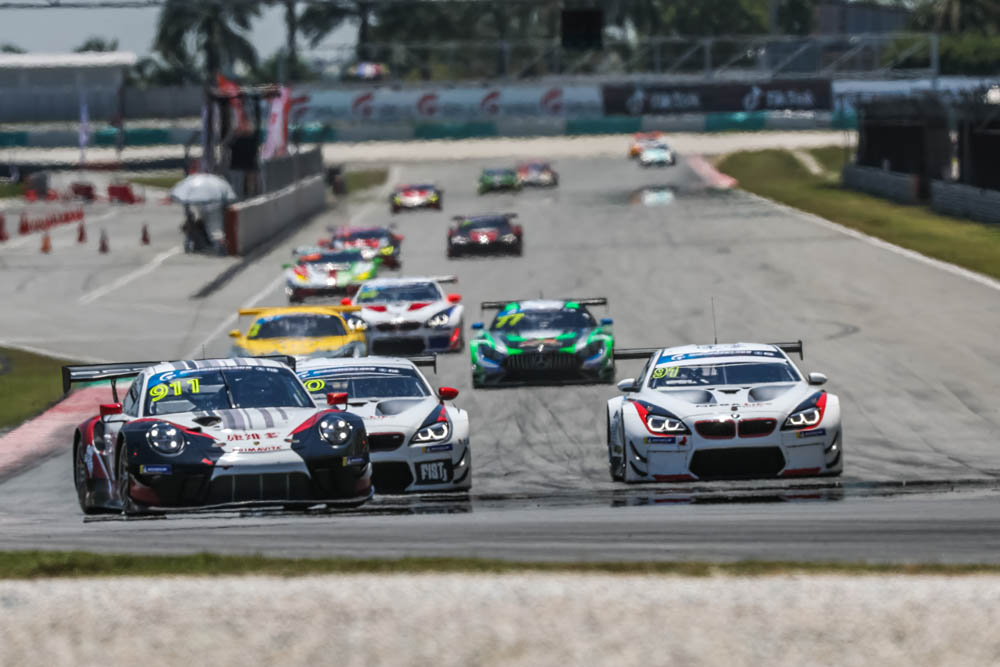 It was a hot weekend at Sepang as the first Asia GT Festival in Malaysia brought together fans of motorsports for an event meant for the whole family. The Festival is a result of the collaboration between Country Heights Holdings Bhd and China GT which brings the Championship to its first international expansion in Malaysia as part of its racing calendar. 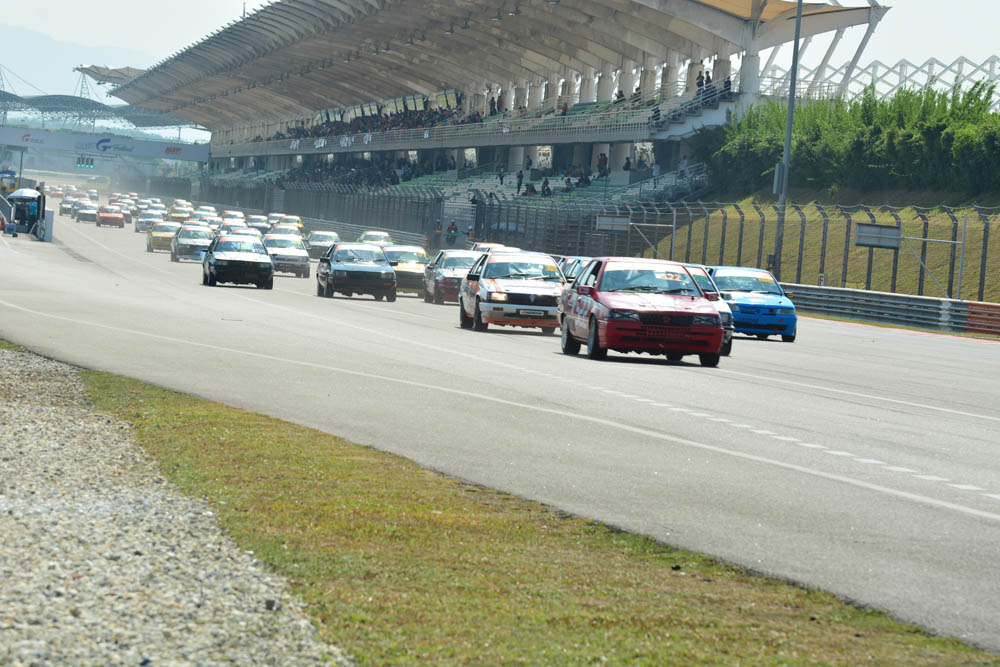 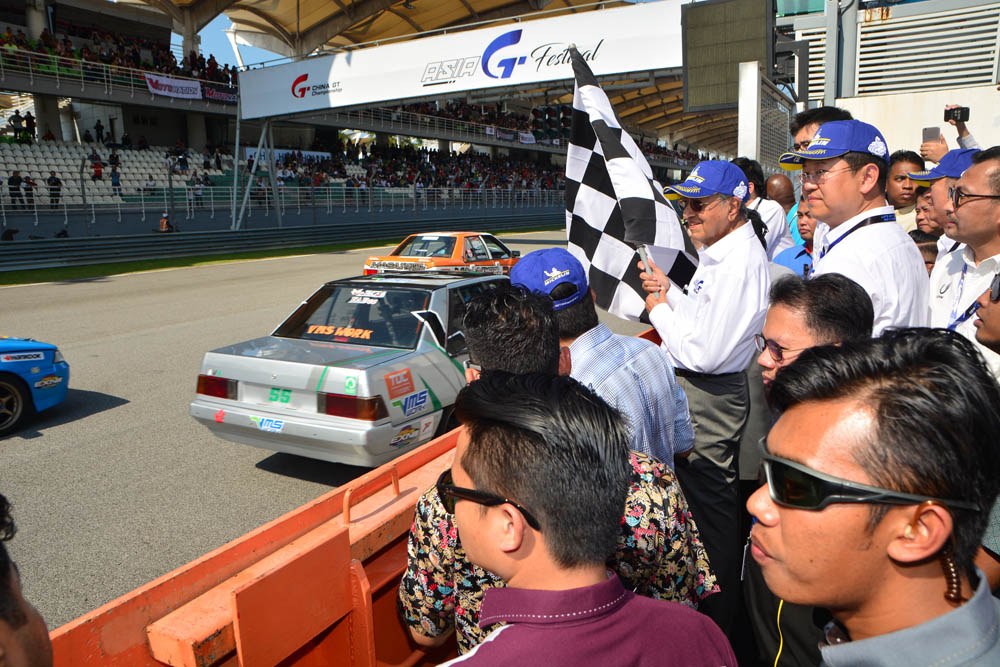 While the main event of AGTF is the GT3 and GT4 series race, the weekend also included support races joined by local racing drivers from the Malaysia Speed Festival (MSF) series. With two races across all categories over Saturday and Sunday, Asia GT Festival was officiated by Malaysian Prime Minister, Tun Dr Mahathir Mohamad. 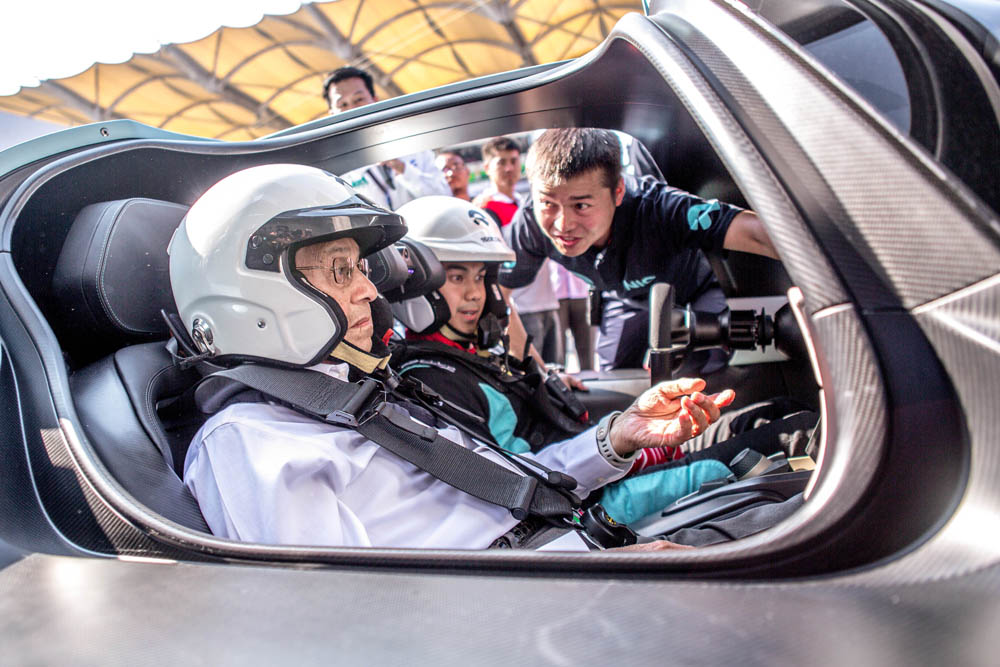 The highlights of the opening ceremony showcased Malaysian racer Jazeman Jaafar taking Tun Mahathir for a hot lap around Sepang Circuit in the Nio EP9, one of the fastest electric hypercars in the world before flagging off the Prime Minister’s Saga Cup race. 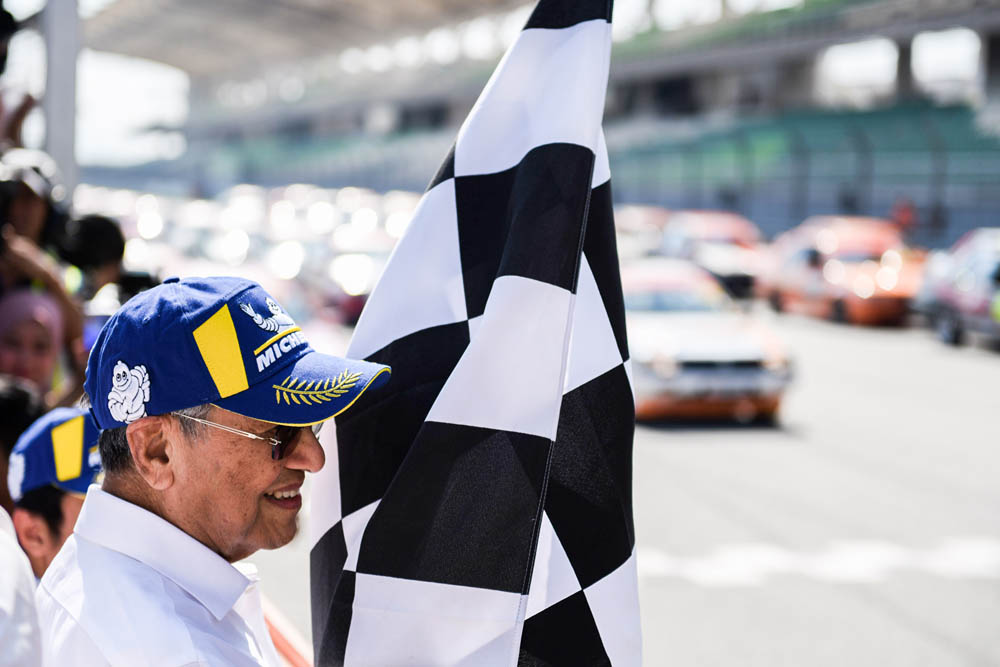 The flag off is seen as a tribute to the evergreen Proton Saga that is Malaysia’s first national car and also Tun Mahathir’s brandchild from the 1980s. 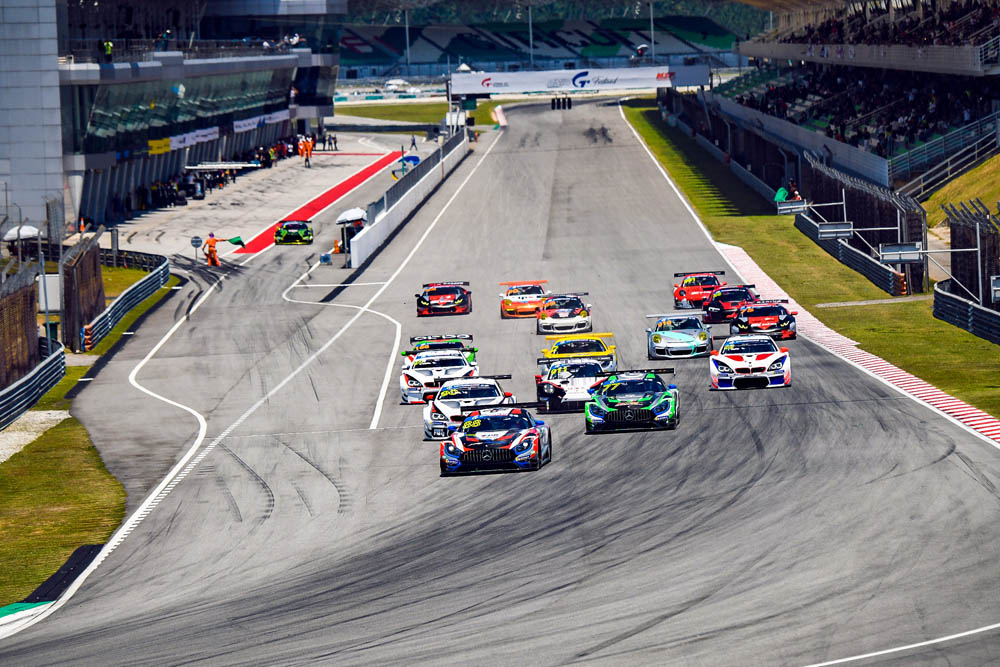 As for the results of the Saga Cup Race 1 and 2, Tan Chaw Wei from Seng Motorsports proved to be a strong contender with first and second placement respectively for each race. On the main China GT championship for round 1 in the GT3 category, Nick Yelloly and teammate Junsan Chen for Fist-Team AAI in the BMW M6 GT3 placed first, ahead of Malaysian Jazeman Jaafar and Frank Yu in the Craft Bamboo Racing Mercedes-AMG GT3. 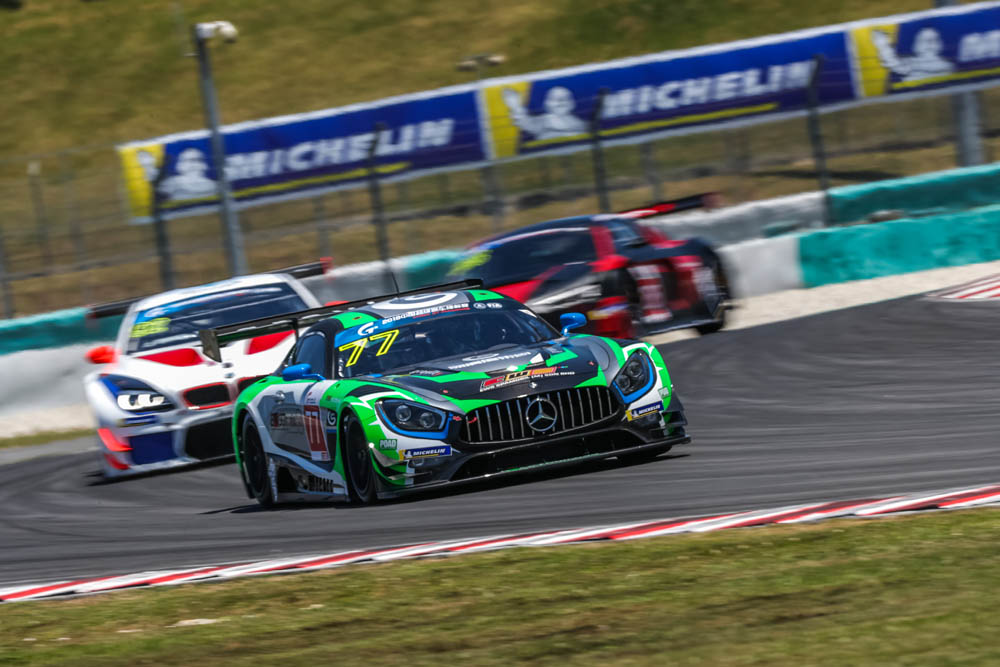 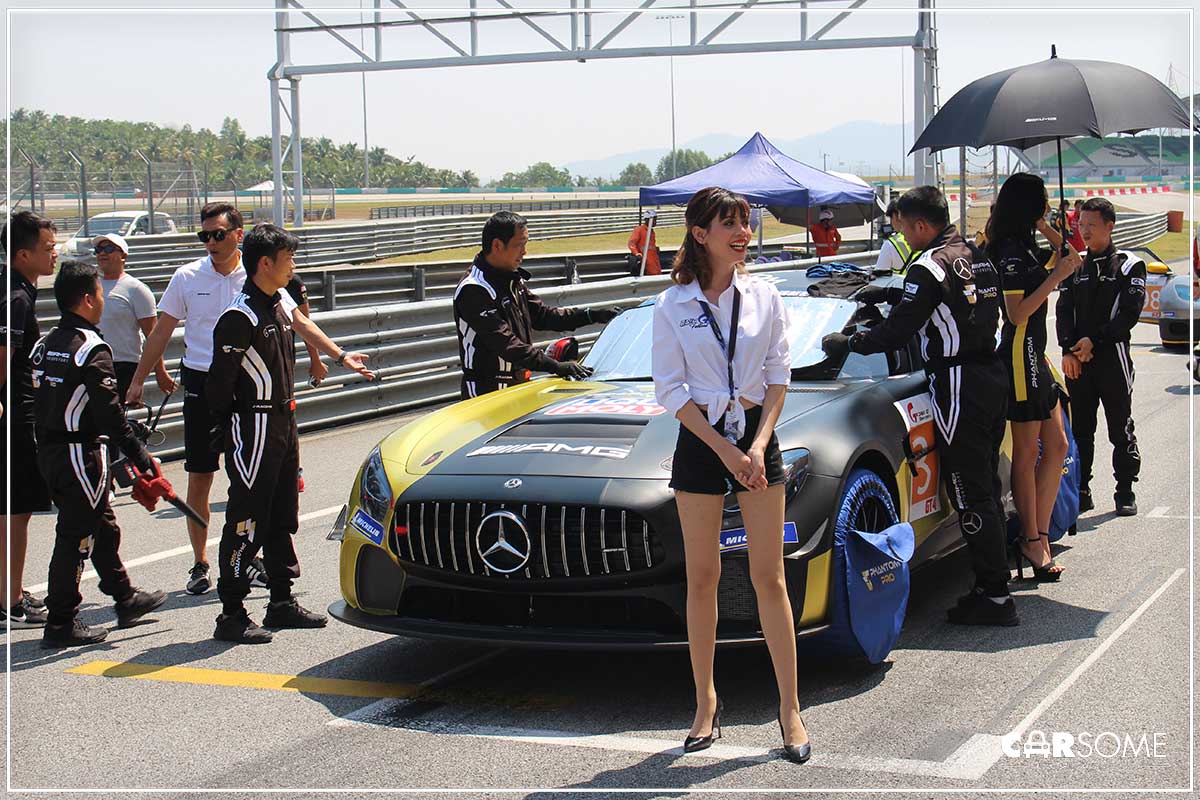 For round 2 on Sunday, Alessio Picariello and Jeffery Lee for Craft Bamboo Racing crossed the chequered flag ahead of Chris van der Drift and Li Chao in the Team JRM Porsche 911 GT3 R. Despite Saturday’s winner Nick and Junsan from Fist-Team AAI would only come third, the pair still secured a podium finish in round two. 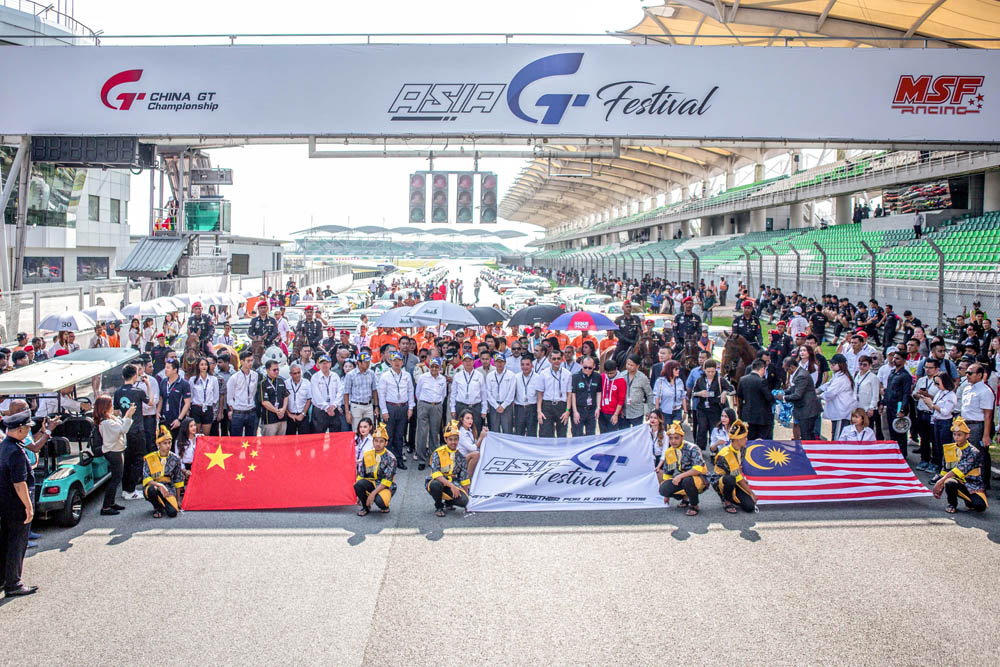 “We are excited about the success of the inaugural Asia GT Festival as it is a milestone for us in bringing back the lifestyle automotive industry back to Malaysia,” said Matahari Lee, Executive Director of Country Heights. 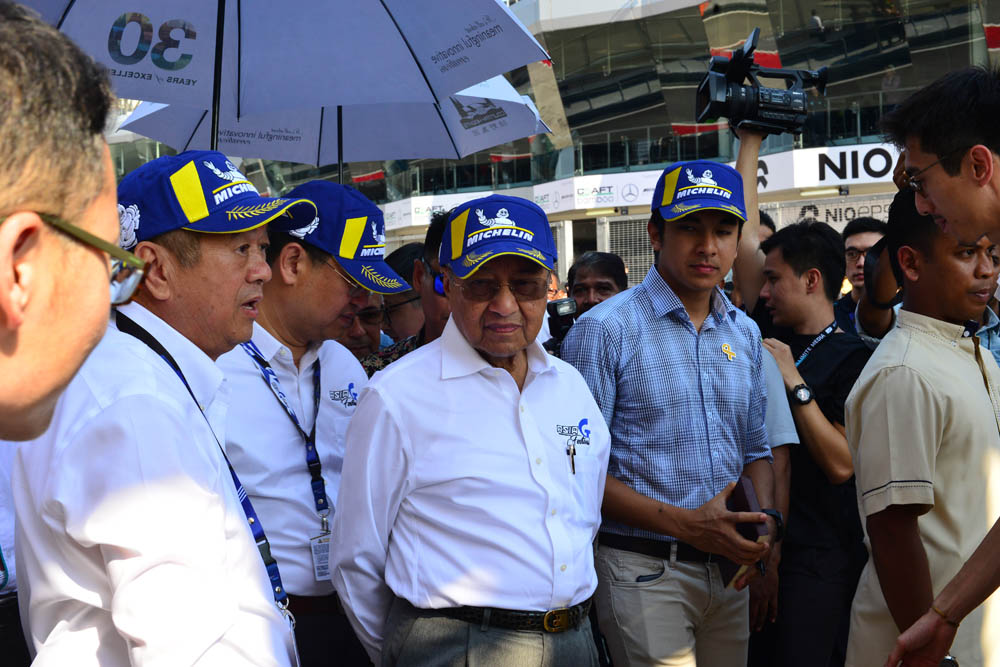 As for the happenings of the weekend, visitors were open to visit pop-up stores by local celebrities such as Joe Flizzow, Elly Raja Lawak, Linora Low and more at the Celebrity Bazaar, as well as the marketplace of brands such as Toyota, Touch n Go, Bufori, Proton, Tom Stickers and more. 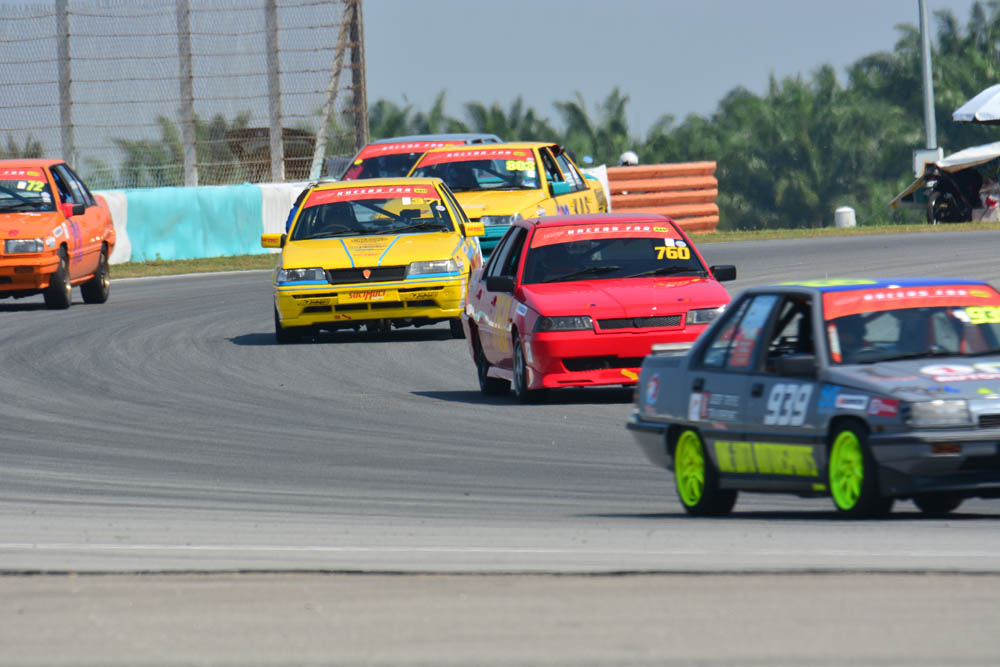 If you missed the Festival this year, fret not as it will be around for another few years!

It's not too late! Sell your car through Carsome and experience fast car selling!