Movie Car Chase Scenes That You Might Not Have Watched 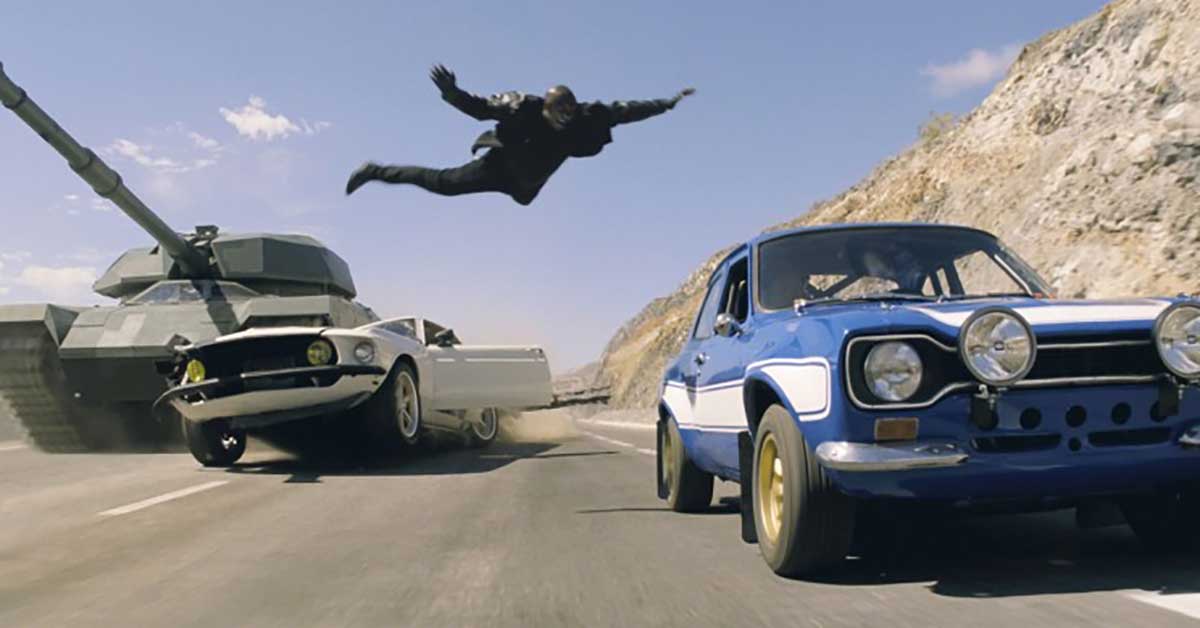 What comes to your mind when you think of a well-orchestrated car chase? While the Fast and Furious franchise began as a proper car film, and later into an action film, car chase scenes in these movies naturally do not focus very much on the essence that older films had. With so much trust on special effects and green screens, practical car scenes are hard to come by nowadays. But look back in the 70s and later and you'll find some of the greatest moments in film history that consists of good old-fashioned straight to the cut chase with a lot of shattered glass, tyre squeals and shocked audiences. Read on as we have put a few of the best movie car chase scenes from the past few decades.

The first in this list is a comedy action film that kicked off the 1990s. As the title suggests, Detective Simpson is a man who receives news that he only has two weeks to live. This seven-minute car chase scene involves Chevrolet, Pontiac and Plymouth's in Seattle.

*Viewer discretion is advised for a violent hit and run accident scene.

Something a little closer to home is an Indonesian sequel to The Raid. Directed by Gareth Evans, this car sequence used very unique and interesting camerawork to layout the action within the vehicle and around it. In the end, a lot of scenes were shot practical, with cameramen strapped to the vehicle to provide the end result.

Just in case you've not seen the best, here are the gold standards that we love…

This chase sequence is widely regarded as one of the best, if not the best car chase sequence ever filmed. In fact, there are two sequences here. The late John Frankenheimer was an amateur racer and had plenty of experience staging car scenes. In the film, car brands represented are a 76' Mercedes-Benz 450 SEL, 95' Citroen Xantia and XM, and 98' Audi S8 in the first sequence.

The latter street chase features a E34 BMW M5 and Peugeot 406 in the bustling streets of Paris. The main chase was conducted in a motorway against traffic which involved 300 other stunt drivers.

This makes it high up our list thanks to the cars and overall dynamics of the scene. Here Jeff Bridges and James Woods take on each other in Los Angeles' Sunset Boulevard with a Porsche 911 Cabriolet and Ferrari 308 GTSi.

What do you think? Share with us some of your favourites in the comments!

What makes an advertisement so good and well-received? Let's take a look at some of the memorable car advertisements that includes celebrities by clicking this article.

Interested to sell your car the quickest way? Fill up the form below!