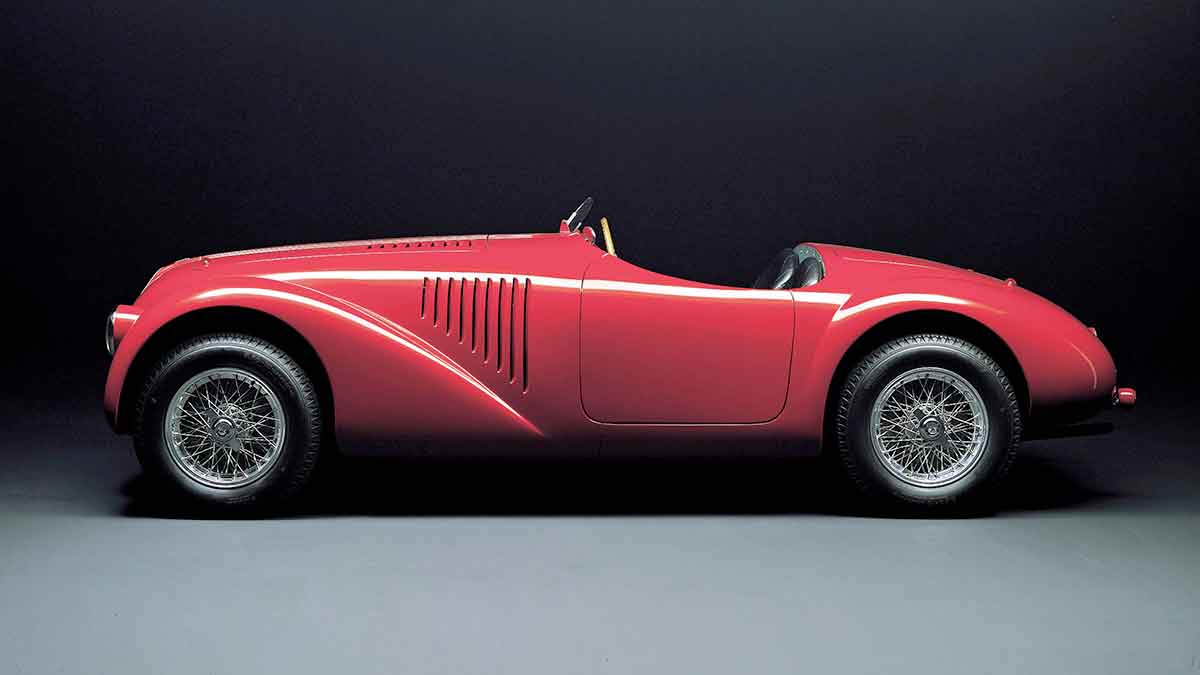 The vehicle above marks the beginning of the world's most popular sports car manufacturer. Going by the model designation of the 125 S, it is Ferrari's first road car. Just a look at its shape and it is certain that the 125 S featured a very unique design and came with a naturally aspirated V-12 engine. 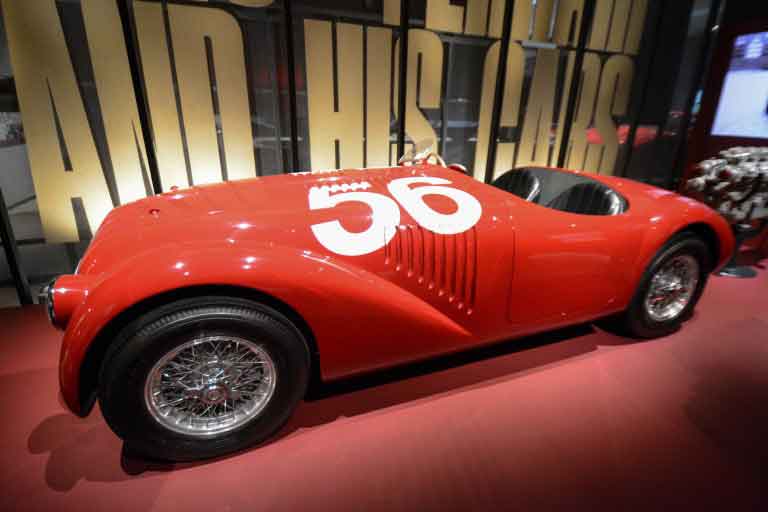 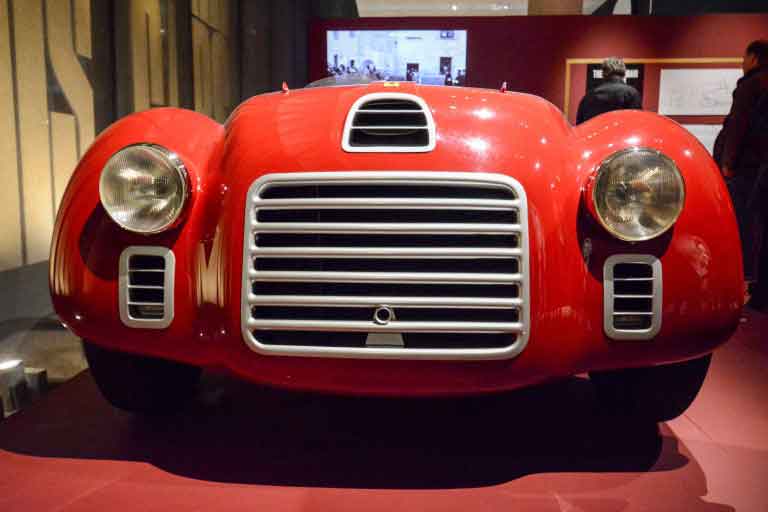 The 125 S had a unique design compared to other sports cars of the late 1940s. Designed by Giuseppe Busso and built by Giuseppe Peiretti, the 125 S did not have the conventional mesh grille seen on other race cars, instead a square intake with horizontal slats. From the front, the three smaller vents apart from the main grille dominate the look. 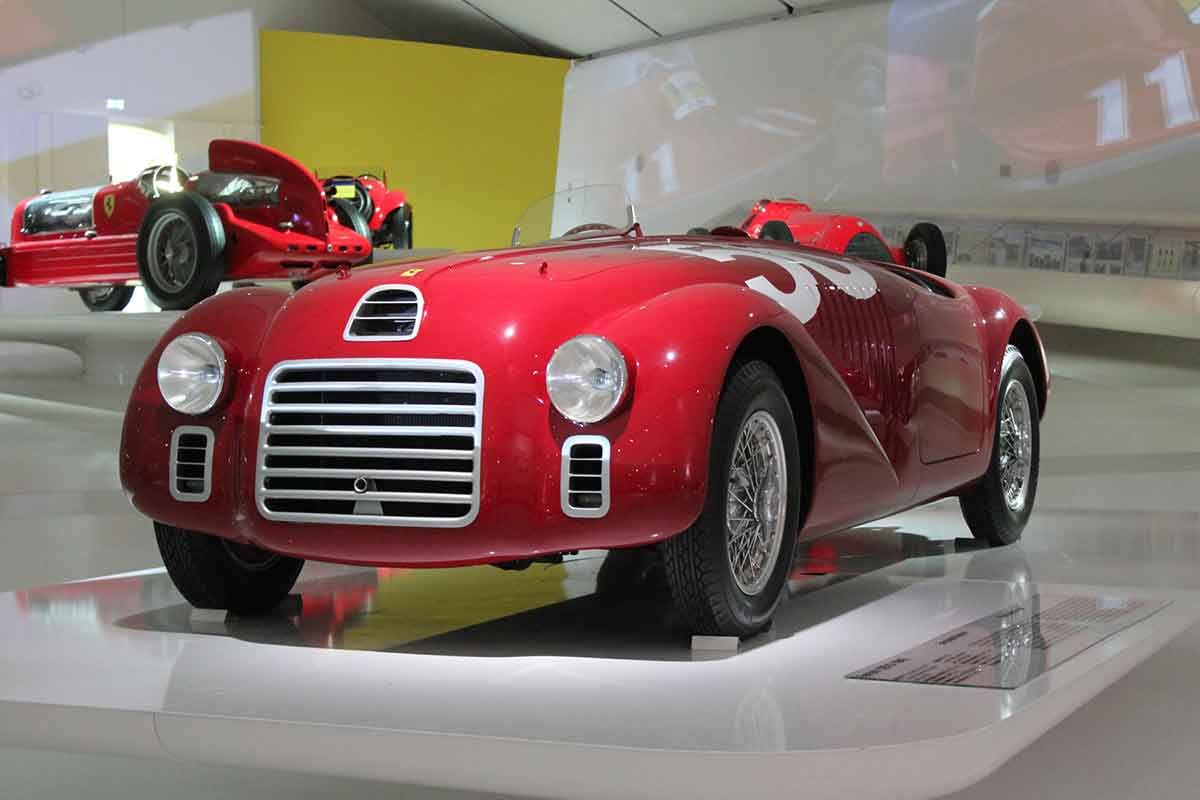 What was most interesting of the 125 S was its one solitary conventional door, on the passenger’s side. For the driver, the partition in the metal panel allowed the individual to jump inside. 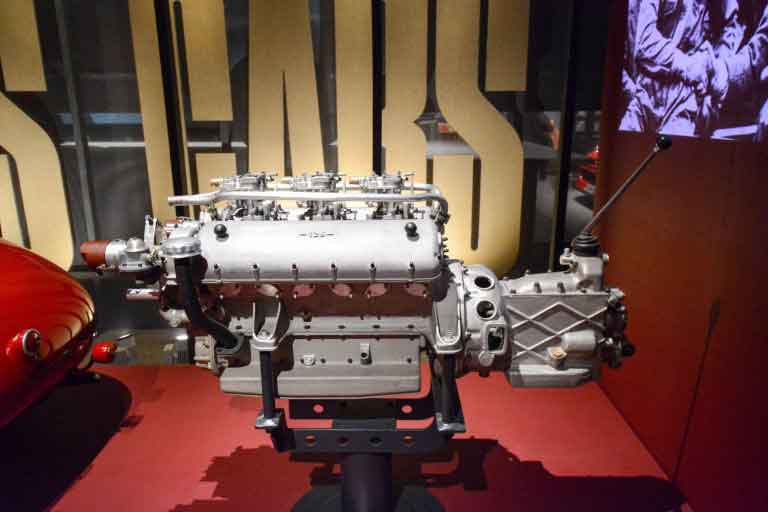 Despite the 125 S' 1.5-litre V12 producing around 120 hp at 6800 rpm. It had a manufacture claimed top speed of 209 km/h. It also had a five-speed manual transmission to match the high revving engine with power going to the rear. The 125 S had front and rear hydraulic drum brakes, that were 95 inches long and weighed at 650 kilograms. Not only that, it featured a tubular steel chassis, double wishbone suspension, and transverse leaf springs. 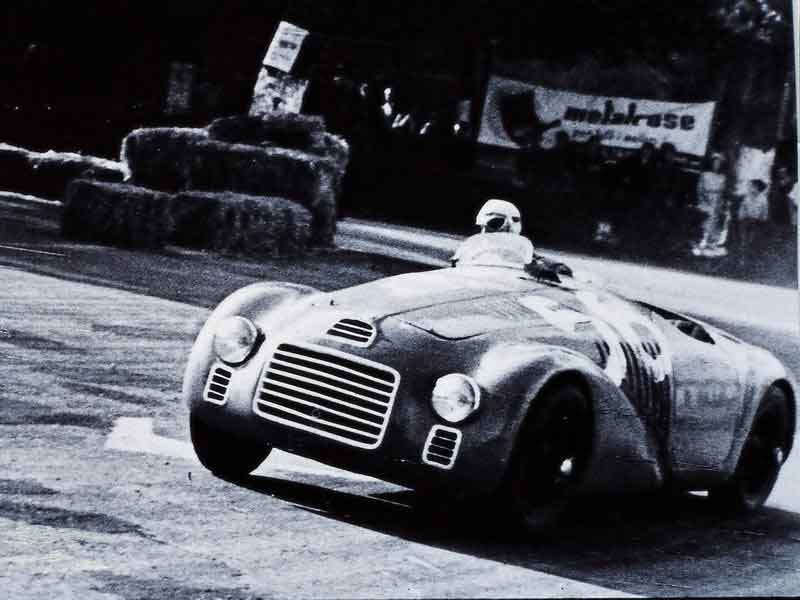 Although The 125 S was not a particularly eye catching vehicle, its purpose was to kick-start Ferrari as a full-fledged manufacturer and it did exactly that. The first full-track debut of the 125 S came at the Piacenza Circuit, where it famously led the race but had to retire due to a fuel pump problem. The car recovered impressively over the following four months, winning six of its 13 races on the track. 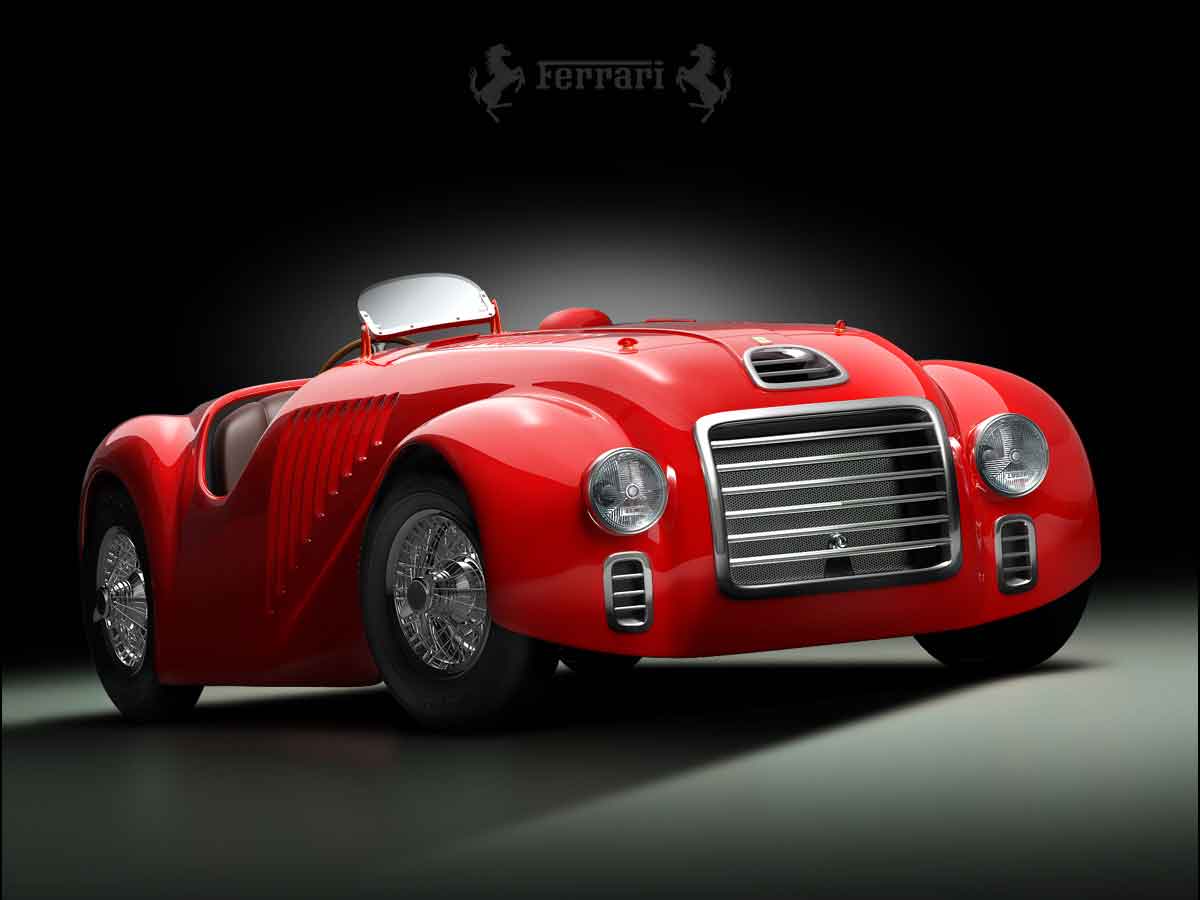 While the 125 S only had two in existence and was made for racing, the 159 S that followed also faced a similar lifespan, with only one that was rebuilt as a 166 Corsa Spyder. Today that Corsa Spyder with its reconstruction and original body has the rights to be the fourth Ferrari ever constructed.

The Ferrari is a dream – people dream of owning this special vehicle and for most people it will remain a dream apart for those lucky few.  -Enzo Ferrari 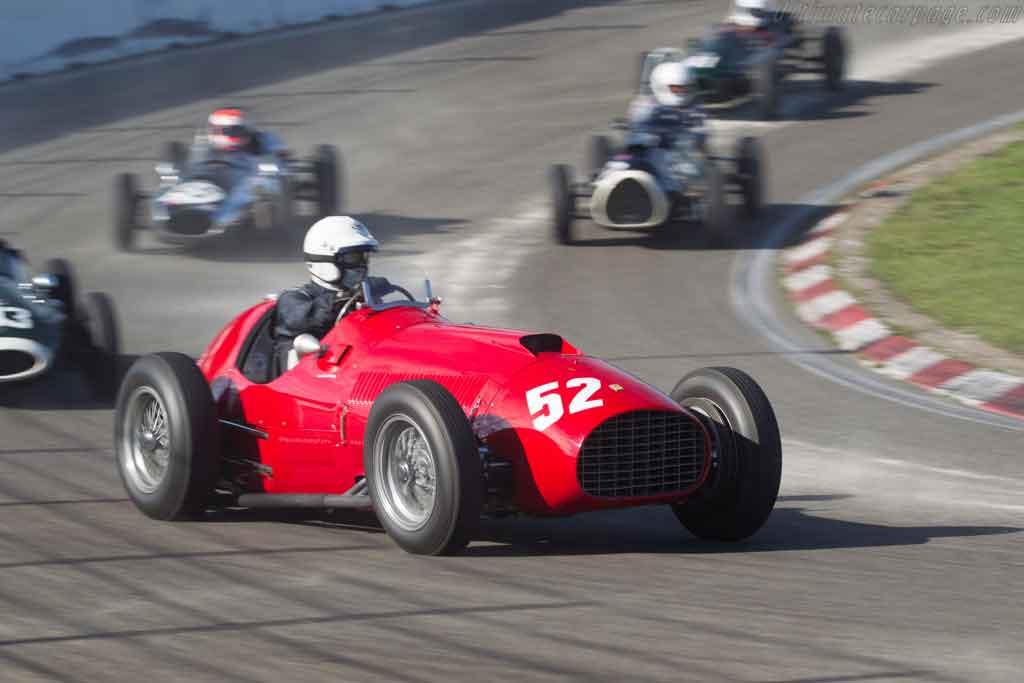 Till this day, the Scuderia Ferrari racing team remains a dominant force in the Formula One Grand Prix and with such a strong heritage, it will always be marque of legends.

Sell your car through Carsome as we connect you to over 800 dealers nationwide!