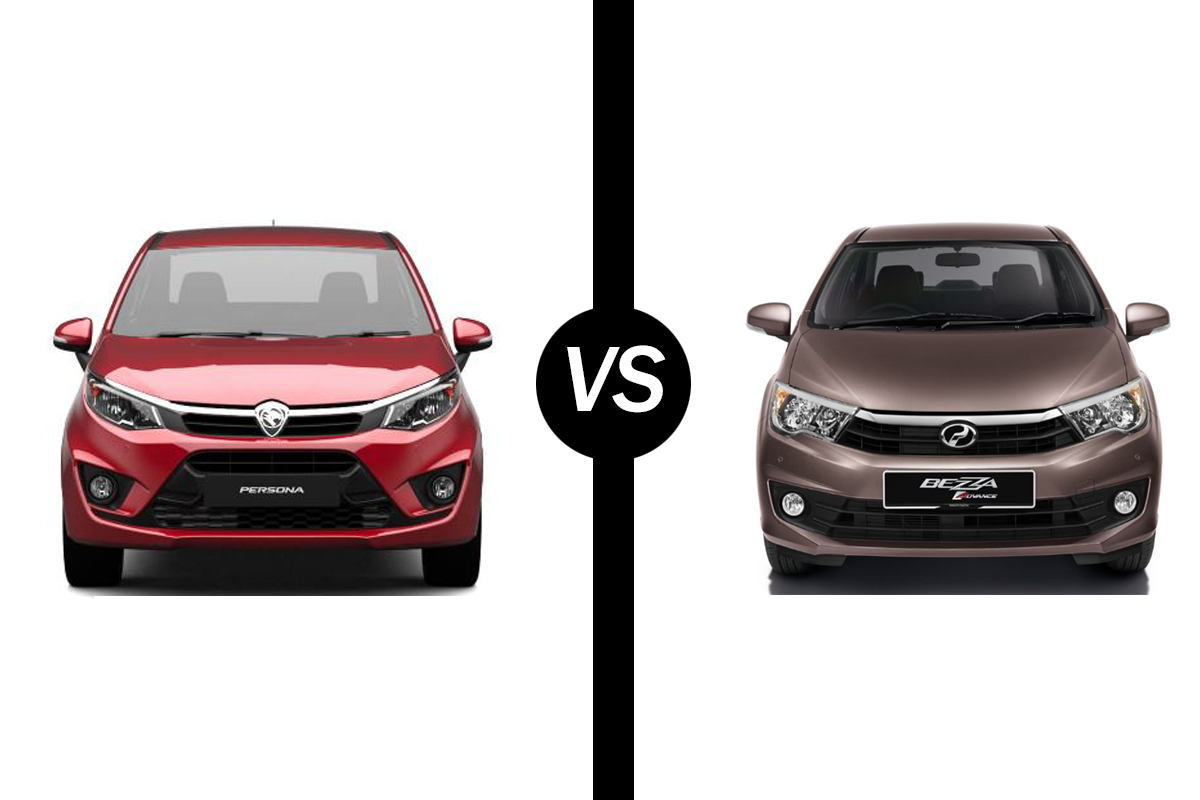 Just when we thought the Perodua Bezza would take over from the Myvi in being the new “people’s car”, the newly launched Proton Persona proved that it wouldn’t take any less recognition as a practical, affordable, compact sedan of quality and substance for the everyday motorist.

Now, we’re aware that both the cars are separated by their respective segments. But with an overwhelming response from industry followers on the resemblance in size and to an extent, their prices, we decided to once again break conventions and compare two cars from two different segments to see which car provides the most value for money.

On paper, at least.

So who pulled off the decisive check mate? As usual, we lay it out for you to have the final say.

Engine capacity wise, there seems to be no competition. The Bezza Advance houses a snug little 1.3-litre Dual VVTi engine while the Persona Premium brings more to the table with a 1.6-litre VVT. To an extent, engine capacity does influence performance; a bigger engine is technically supposed to produce more power but we’re not Americans. 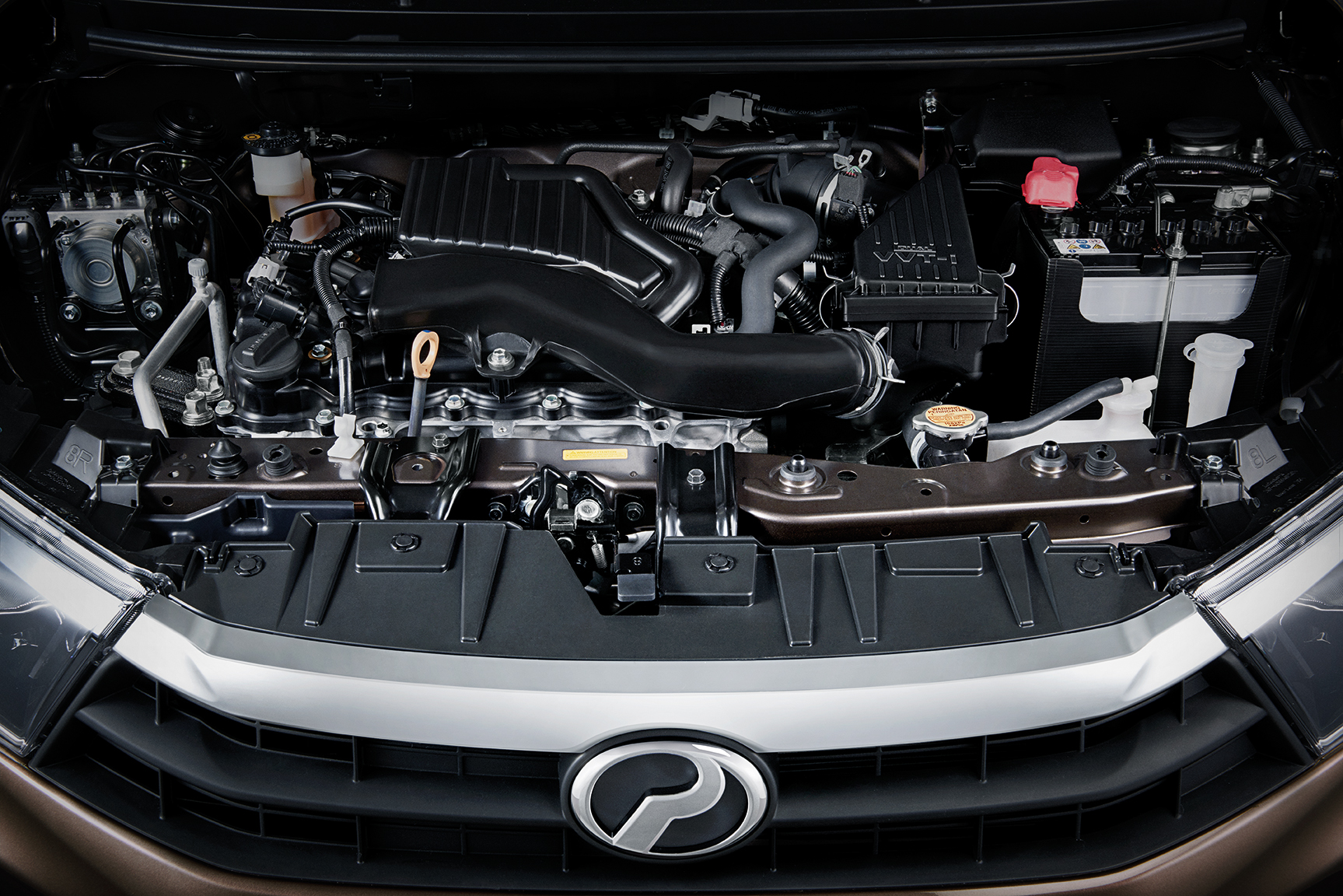 The differences in engine capacity could possibly be offset by the fact that the Bezza’s 1.3-litre engine comes with a Dual VVTi system, providing variable-valve timing for both the inlet and exhaust cams in contrast to the Persona’s single VVTi that only has variable-valve timing for the inlet cam. Both cars have taken different approaches in delivering the power too; with the Bezza running on a conventional 4-speed Automatic transmission while the Persona adopts a CVT gearbox.

As a result, despite almost a 300 c.c. deficit, the Bezza’s output 94 horsepower and 121Nm of torque isn’t too far off the 107 horsepower and 150Nm of torque the Persona is capable of. A drag race between the two, no doubt irrelevant, should be interesting to watch!

It is claimed that the 1.3-litre, 4-speed automatic Advance-variant Bezza is capable of 22 km/litre with its Eco Idle System on while the 1.6-litre CVT Premium-variant Persona supposedly does 17.9 km/litre (converted from 5.6-litre/100km) with its Eco Drive Assist System. Their respective weight could be a factor in this performance equation as the Bezza weighs in at only 930 kg (kerb weight) against the Persona’s 1,210 kg (kerb weight). 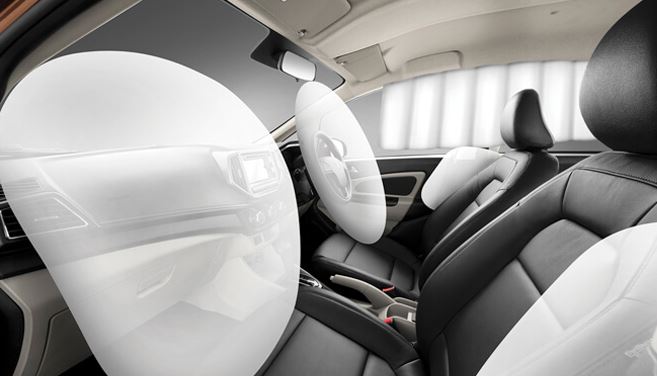 An illustration of the Persona’s six airbags. Credit: proton.com.my

On the braking front, both deploy ventilated discs in the front while at the rear, they’ve adopted drum brakes. They appear to be equally matched with safety features too; providing Traction Control, Vehicle Stability Control, ABS with EBD, Brake Assist, Hill-Start Assist, Pre-tensioner Seat Belts and ISOFIX with Top Tethers.

However, the Persona standouts out from the Bezza’s dual front air bags by offering as many as six-airbags including side and curtain airbags. 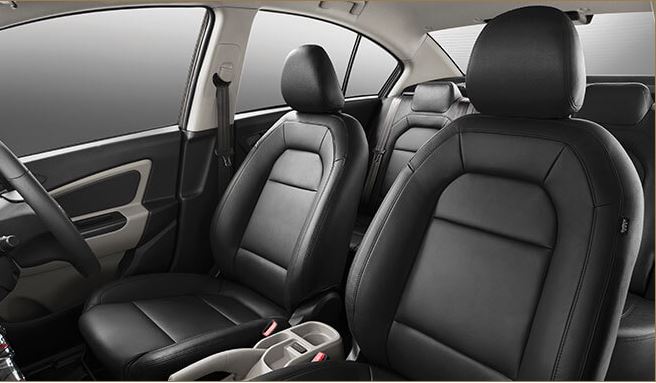 On the inside, it’s clear who has the more superior interior just on first impression alone. While the Bezza sports a full black interior with semi-bucket leather seats, the Persona offers a tad more vibrancy with dual-tone semi-sculptured leather upholstery along with Titanium Chrome finishing for a touch of class.

Both would easily house 5 passengers comfortably with ample leg room at the rear. Similarities also extend to the four speakers that both car’s house within its interior. The Persona however goes up one from the Bezza with its sheer number of cupholders; seven as opposed to the Bezza’s four, with two cupholders in the front and two bottle holders at the back. 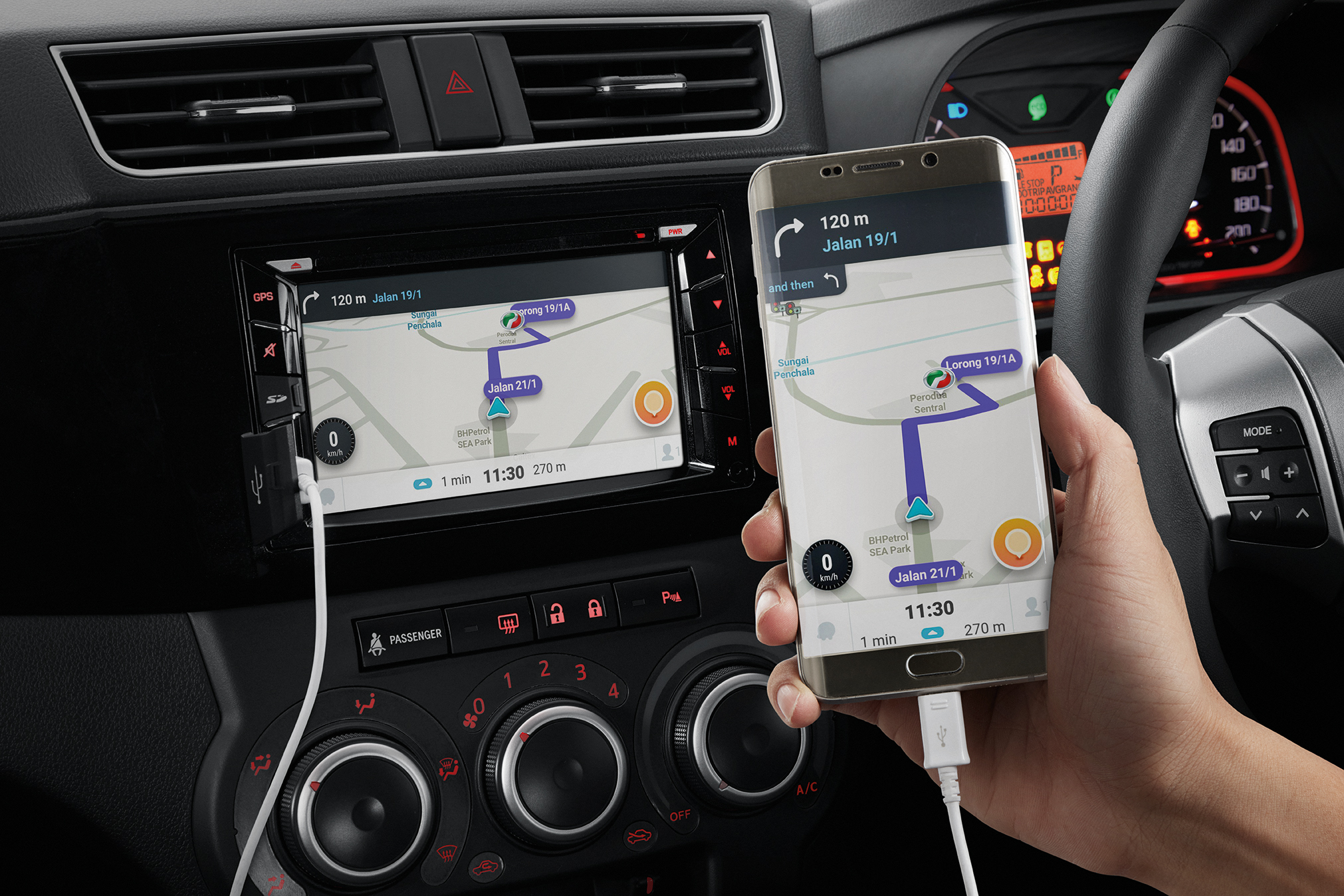 Both offer steering switches to operate and control the Infotainment systems that comes with Navigation and Reverse Camera. That said, while the Bezza offers a Smart-Link feature which sadly only caters to Android phones, the Persona stands out with two additionals; it’s WIFI-enabled and comes with a rather obsolete DVD player. 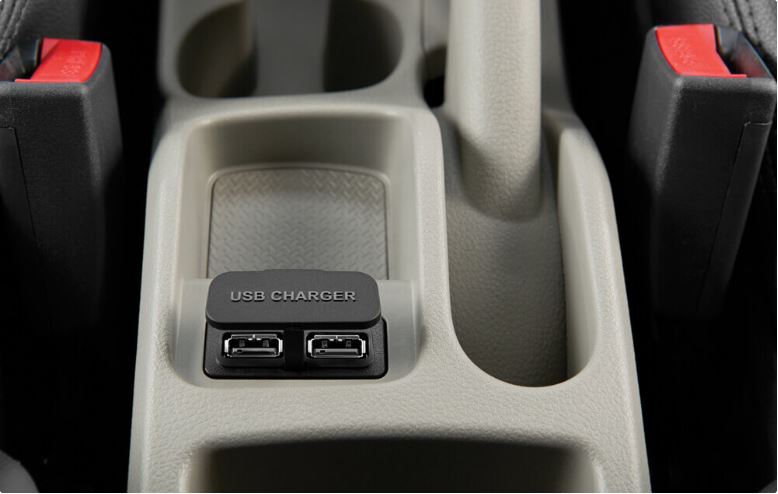 Speaking of obsolete, the days of sharing one USB port and cable to charge four phones in a car are over. The Bezza offers a 5V/2A rear USB slot while the Persona impressively doubles up on that. 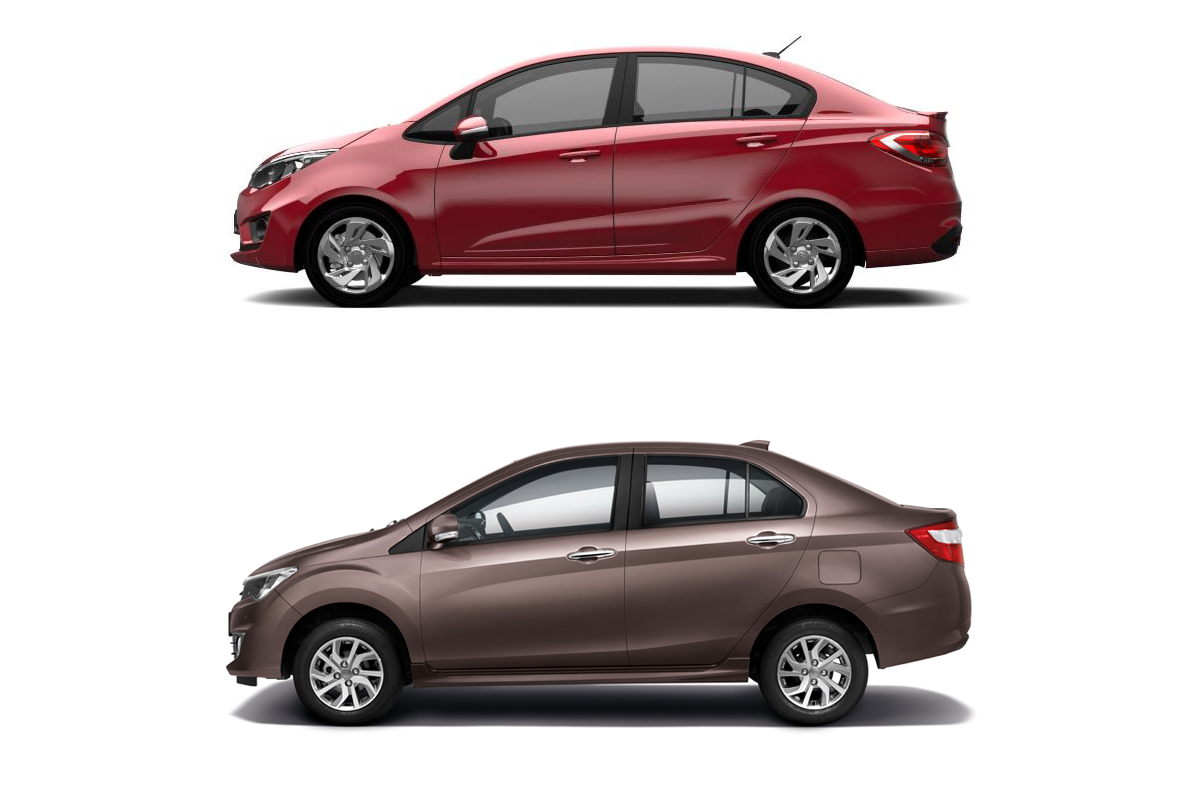 Side profile of the Persona Premium (Top) and Bezza Advance (Bottom).

We shall refrain from the describing the individualistic design of each car; pictures alone should sufficiently speak for itself. At the front, both cars offer fog lamps but the Persona’s headlamps can be electronically-levelled. Nevertheless, while both cars come with front and rear sensors, the Bezza comes with two extra sensors on each corner of the front bumper. 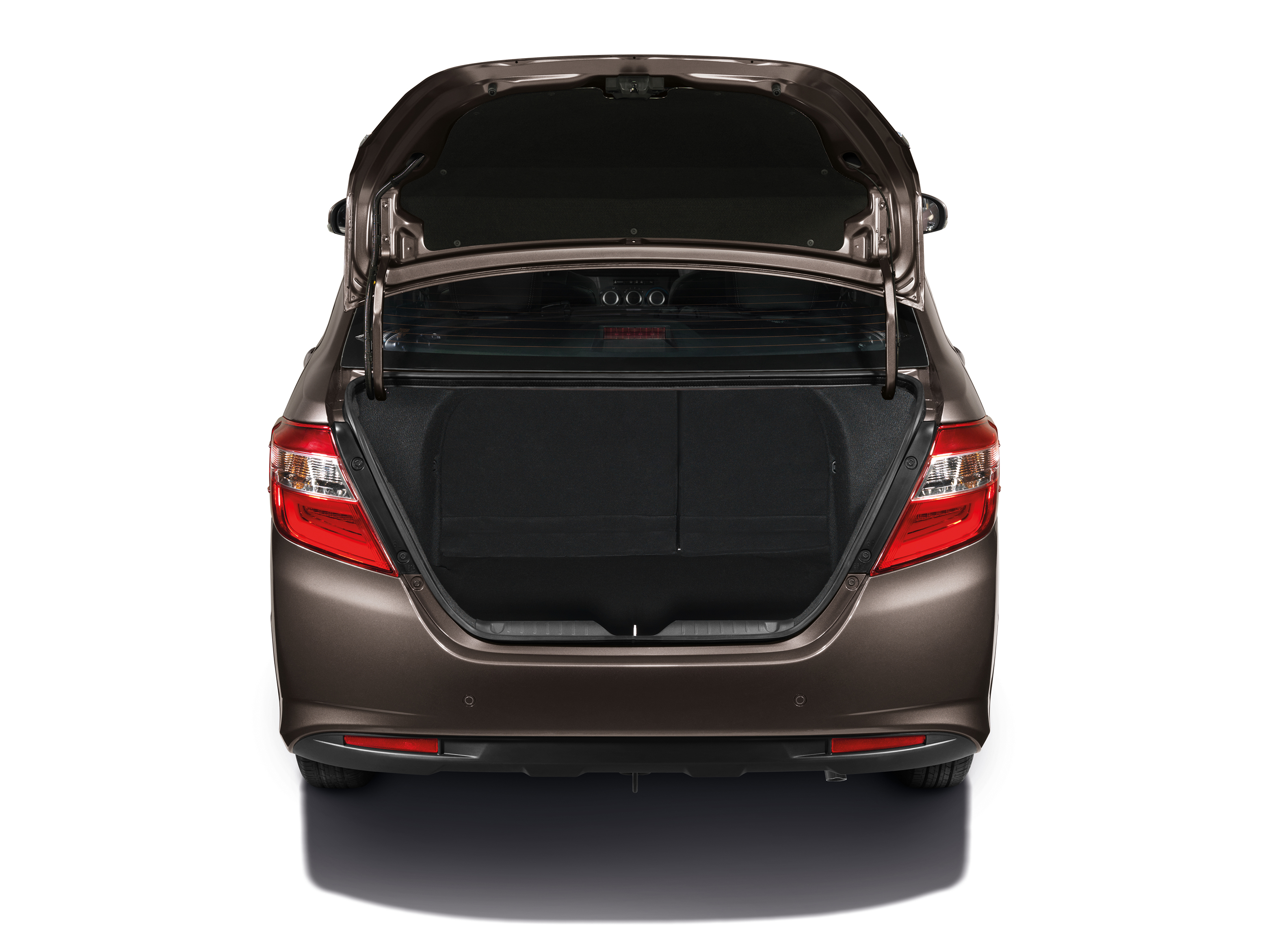 Both also provide electronically-retractable side mirrors and Keyless Entry. Beneath the arches, the Persona is furnished with 15-inch wheels while the Bezza makes do with a 14-inch set. At the back, both cars offer almost identical boot space with the Bezza providing 508-litres while the Persona pips ahead with an extra 2-litres and a pair of rear fog lamps.

Here’s what we managed to dig up on the Pros n Cons of the Automatic Stop-Start System.

Check out our brief review of the Volkswagen Vento here!