Notice: Trying to access array offset on value of type null in /www/newsmalaysia_263/public/wp-content/plugins/elementor-pro/modules/nav-menu/widgets/nav-menu.php on line 1446

Notice: Trying to access array offset on value of type null in /www/newsmalaysia_263/public/wp-content/plugins/elementor-pro/modules/nav-menu/widgets/nav-menu.php on line 1459

Notice: Trying to access array offset on value of type null in /www/newsmalaysia_263/public/wp-content/plugins/elementor-pro/modules/nav-menu/widgets/nav-menu.php on line 1470

Notice: Trying to access array offset on value of type null in /www/newsmalaysia_263/public/wp-content/plugins/elementor-pro/modules/nav-menu/widgets/nav-menu.php on line 1483
Menu Will Electric Self-Driving Cars Be Feasible in Malaysia?

Potholes or bad drivers? Pick your poison for your electric self-driving car. While the idea is still relatively new, are Malaysians ready to embrace it on our roads yet? 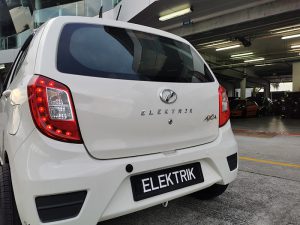 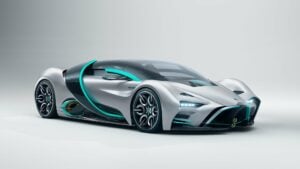 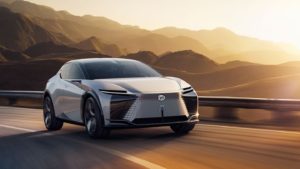 Lexus is building a new brand direction which hints at an all-electric fleet, and a much more futuristic approach as seen evidently in the Lexus LF-Z Electrified 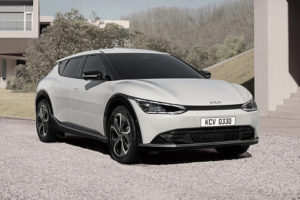 Kia’s first all-electric SUV is launching globally soon. As the whole world awaits this much-anticipated launch, here’s a rundown on what’s been released about it. 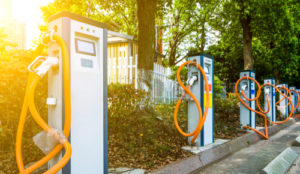 For years, the idea of electric cars ruling our roads 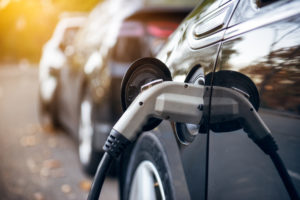 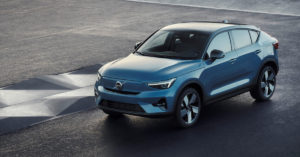 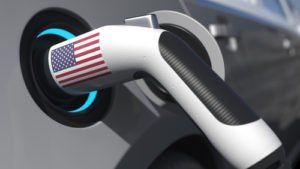 Electric Cars in The United States

In the U.S., it is a known fact that Tesla 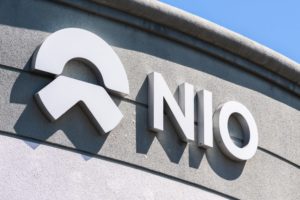 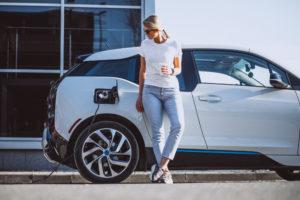 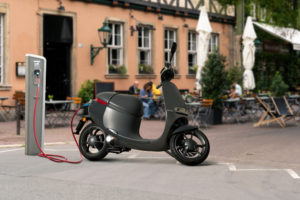 The future of Electric Motorcycles/Scooters in Malaysia

As electric vehicles are gaining popularity and becoming more mainstream, 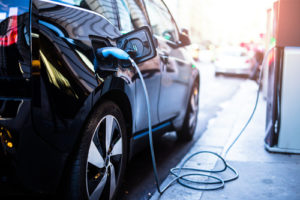 Nissan LEAF VS BMW i3 – The Battle of the EVs

If you are deciding on a new electric vehicle (EV) 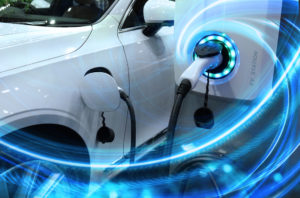 Electric Cars in Malaysia, Are We Ready For It?

Electric Cars In Malaysia Electric vehicles are gaining more and

Electric vehicles are gaining more and more popularity worldwide as people are becoming more concerned about climate change. Yes, this car is known for being environmentally friendly, but do you know electric vehicles are also cheaper in the long run? You won’t have to take this car in for oil changes and tune-ups and there are fewer moving parts that would fail and need replacing. Not only that, the resale value of an electric car is also way higher compared to cars that run on fuel. 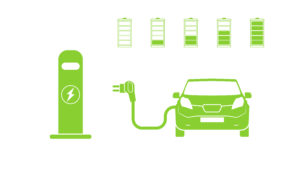 Norway is known worldwide for having the highest number of plug-in electric car ownership per capita followed by California, Netherlands, Sweden, and China. Some cars that we even have in Malaysia like the Honda HR-V and Volkswagen Golf are also available as an electric car variant, Honda Everus VE-1 and Volkswagen E-Golf in other countries. But one question remains, do you think Malaysia is ready for Electric Cars or also known as Electric Vehicles (EV)?

Electric Cars That Are Available in Malaysia

For those who might not know, in Malaysia, we also have 2 different electric cars. These are the BMW i3s and the Nissan Leaf. Both are sold at RM 278,800 and RM 188,888 respectively. We also had the Renault Zoe at one point which was sold for RM 145, 888, but at this current time, this car is no longer listed. 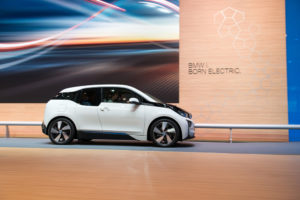 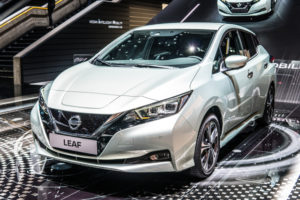 Those were the times when electric cars had literally small cabin space (made just for 2) and were ugly. But thanks to the electric cars like Porsche Taycan, Nio EP9, and Tesla Roadster, changed the way people viewed electric cars for the better.

With our petroleum resources depleting, electric vehicles are the perfect alternatives. Not only are they good for the environment, but electric vehicles are also known to be durable and way more reliable. But in Malaysia, here are some factors to consider if we are ready for this type of vehicle.

Electric cars rely on charging stations to power up the car. As of June 2020, we have over 300 charging stations all over Malaysia. While most of the charges are 3.7kW AC Chargers and take less than 8 hours to full charge or 22kW AC Chargers which take less than 6 hours to full charge, the fastest chargers in Malaysia are 50kW DC Charges, which takes less than 2 hours to full charge. This speed is the most ideal but then, you can only find two of these stations – one in Ayer Keroh R&R and another one at ABB Malaysia, Selangor. In other countries like Germany, you can find the fastest chargers with the power of 350 kW DC and takes less than 30 minutes to fully charge a car.

Here are the main charging stations in Klang Valley –

For a car that does the exact same thing as all the other cars, an electric car’s price is definitely on the higher range. These eco-friendly machines that are offered in Malaysia are for nothing less than RM 100, 000, despite models like Nissan Leaf which benefits from low sales tax.

In contrast, there are at least five fuel efficient cars in the market that one can get for under half that price. The Perodua Bezza 1.0 Standard G-A/T, Proton Iriz 1.3 MT, Myvi 1.3 Standard G-A/T, Suzuki Alto 1.0 A/T GLX and Hyundai i10, all introduced at a starting price under RM50,000 are way more attractive to drivers

If we were to introduce everyone to electric cars, then we would need to charge our cars at home, and we would most likely do it overnight. Which would make us more and more dependent on electricity.

The electricity that we get in Malaysia is mainly powered by gas turbines (42%), crude oil (27%), coal (21% and hydropower (6%) while the remaining percentage consists of other energy sources. If we want to shift to electric cars, we should first take into consideration the steps in becoming more self-sustainable when it comes to power generation because 100% of our coal that we use is imported and 67% of that comes from Indonesia.

While we should applaud our own country for taking the initiatives to make Malaysia more environmentally friendly with the introduction of electric cars, there are many more ways to improve and we are getting there one step at a time. If you ask us, is Malaysia ready for electric cars today, our answer would be no, but ask us again in 5 years when we have taken all the necessary steps to make our industry ready for electric cars. You never know, you might even see it sold on Carsome! We might not have electric cars now, but you can find a huge range of other great cars on Carsome. Do check the website to know more.