The Slow And Painful Extinction of the Manual Car in Malaysia

McDonald’s or Burger King? Hawaiian or Pepperoni? The eternal debate of automatic vs manual transmissions is still popular among the car community. We all know that manuals are a dying breed; what was once found in entry-level cars is slowly being phased out for the CVT transmission. Let’s face it – manual transmissions will go extinct, but they won’t be meeting the undertaker just yet. The stick shift still has one more thread keeping it alive – car enthusiasts. 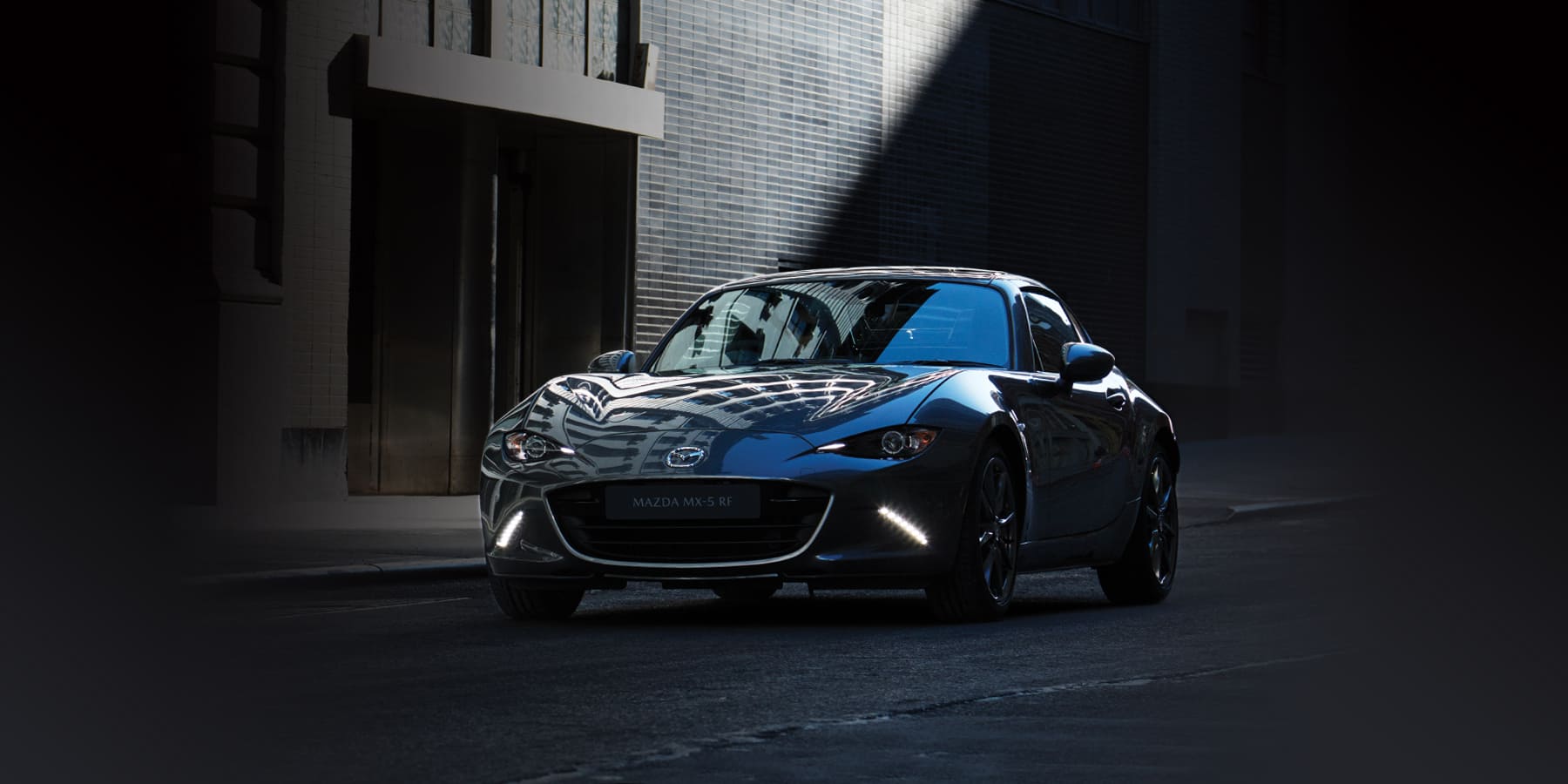 I like a good manual car too. In fact, I would love to look forward to buying one just to relearn the stick shift again. However, buying a brand-new one may be a bit of a challenge. Take a look at all the car brands we have available in Msia, how many of them are offering a model with a manual gearbox from an official dealer? Fewer than eight. What about buying an old one? Older cars are too risky and a hassle to restore.

The closest we can get to a reliable and relatively new stick shift car is a recond Toyota GT86/Subaru BRZ, and even then, these cars still cost us a pretty penny. One cannot deny that driving in Malaysia is a pain in the butt with the number of traffic jams we deal with on a daily basis. To the brave few who still drive a manual in these jams, we salute your left leg for your bravery.

I still remember following the release of the fifth-generation Toyota Supra. Back then, internet sleuths around the world started frothing at their mouths upon finding Toyota did not offer a manual transmission, not until years later. But can you blame Toyota/BMW’s decision to do so?

Read More: Auto Versus Manual Transmissions: Here’s All You Need to Know

Where Have All The Manual Transmission Cars Gone?

Nobody buys them anymore. Even if a model is offered in manual, people would tend to flock to the automatic one. When the said model is discontinued for a newer generation without it, the keyboard warriors who did not contribute to the sales start complaining, and the cycle continues. 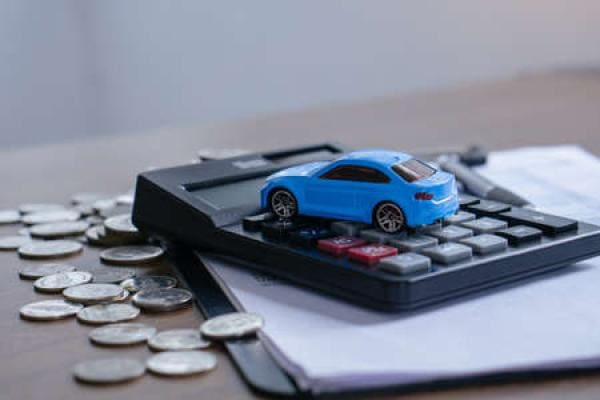 Another answer, however, is thanks to the advancements in automatic transmission technology in cars today. In the olden days, manual transmissions are bought by the poor while automatics are for the rich due to their prices. Nowadays, the masses could only afford a CVT-powered economy car, while the stick can only be found in high-end performance cars like BMW, Porsche, and Aston Martin which have full intent on keeping the spirit of a manual car alive.

You could argue that what little manual transmission cars that are still offered today are significantly cheaper than their automatic counterparts, yet why aren’t people buying them?

How Many Still Drive a Manual Car Today?

We tried contacting several car brands including Toyota, Perodua, Proton, and Mazda to get information regarding the sales of manual transmissions but all we got was just crickets. So, to further investigate these numbers, we turned to our colleagues at CARSOME instead. Out of 43 responses, here’s what we found.

15 out of 43 responses (34.9%) still drive one. While these are still good numbers, only nine out of the 15 respondents still drive them on a daily basis.

Here are the reasons why they still stick with a manual:

When asked about the reason why they sold a manual for an automatic, out of 31 responses,

It’s no surprise that all manual drivers have converted to automatic ones for the sake of daily convenience.

Malaysia, in all of its grace and glory, is an extremely car-dependent country. Without the availability of properly walkable cities and public transport, the masses had to resort to privately owned vehicles for their daily commute.

According to TomTom Technology, Malaysia has a score of 210 in the world ranking of traffic index. If that isn’t an indicator of how bad traffic is around the country, the News Straits Times reports that people working in Klang Valley spend 44 hours a month sitting in traffic jams. Even as a car guy myself, I too, would switch to an automatic for convenience’s sake.

Benefits of Driving a Manual Transmission

One cannot deny the benefits of an automatic transmission in terms of performance and convenience in slow crawling traffic. Even in motorsports, drivers prefer to use cars that come with a Dual Clutch Transmission (DCT) over a manual car due to the transmission being able to handle more torque output than a stick. In fact, even in Formula 1, the last time a stick and pedal saw use was all the way back in 1995. Furthermore, a DCT offers lightning-fast shift times which greatly benefits acceleration more than a manual transmission. But that does not mean the stick and clutch aren’t completely obsolete.

In economy vehicles, a manual car offers much more bargaining in terms of value in the long run. Not only is it the cheapest in the entire lineup but the stick and clutch offer better gas mileage than an automatic. Unlike most automatic slushboxes we see today where they start climbing gears at the slightest hint of power, a manual car would stick to the same gear unless shifted up or downwards. This “locks” the car in that particular gear and keeps the engine running more consistently than an automatic. In addition, the better fuel economy also helps out with your car’s emission output too. 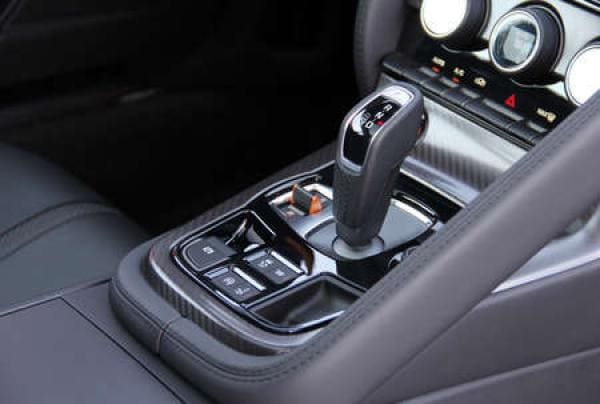 Just like with an automatic, a manual car would still require regular maintenance but it will cost you much less in terms of servicing and parts due to its simplicity in construction. The manual transmission certainly provides much more value for the wallet-conscious mind especially when a recession is looming.

Read More: 6 Tips to Prepare for a Recession as a Car Owner

What Brands Still Offer a Manual In Malaysia?

This list will be incredibly short and depressing, but here it goes.

The following two/three models were once sold officially in Malaysia but were discontinued. However, a handful of them can still be bought from recond car dealers.

Officially, only six models can be had today with an analog stick and clutch. The future is not bright for die-hard car enthusiasts in Malaysia. That said, perhaps the manual car might see a comeback amongst EVs soon.

The future of the stick can be a glass half-full or glass half-empty situation depending on the way you see it. When the last affordable production manual car in the market is discontinued, prices for older models will certainly shoot up in price. Car brands are fully aware of how much of a cult following manual gearboxes have.

Yet, logically, you would not offer a product or service to a market that has little to no sales value. But that does not mean it’s a dead end. The surprise resurgence of brands developing a fake manual in EVs might shine a glimmer of hope to those who still value the stick. Until then, if you want to see a manual car, then buy one to show support to car brands that there’s still value in producing one.