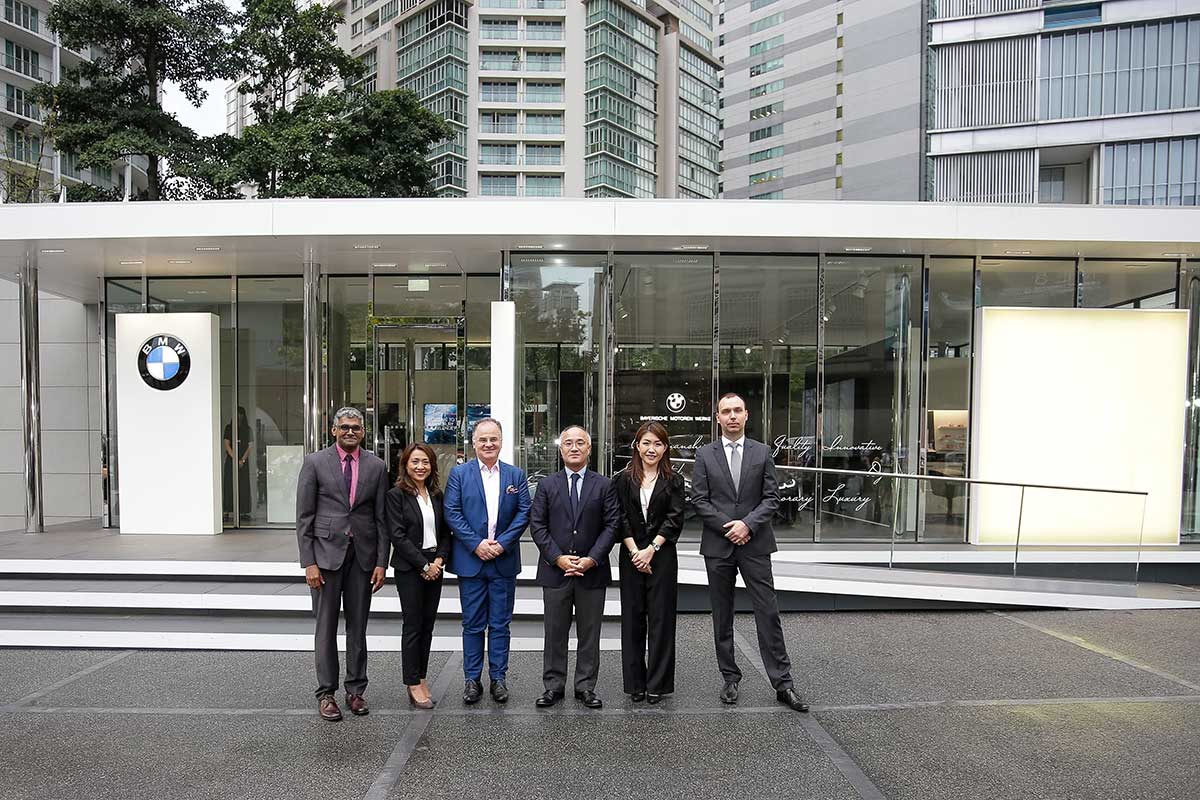 Yesterday evening, BMW Malaysia presented the BMW Luxury Excellence Pavilion in Malaysia, one that unveils a new brand presence and fascination for its luxury segment vehicles for the first time locally. 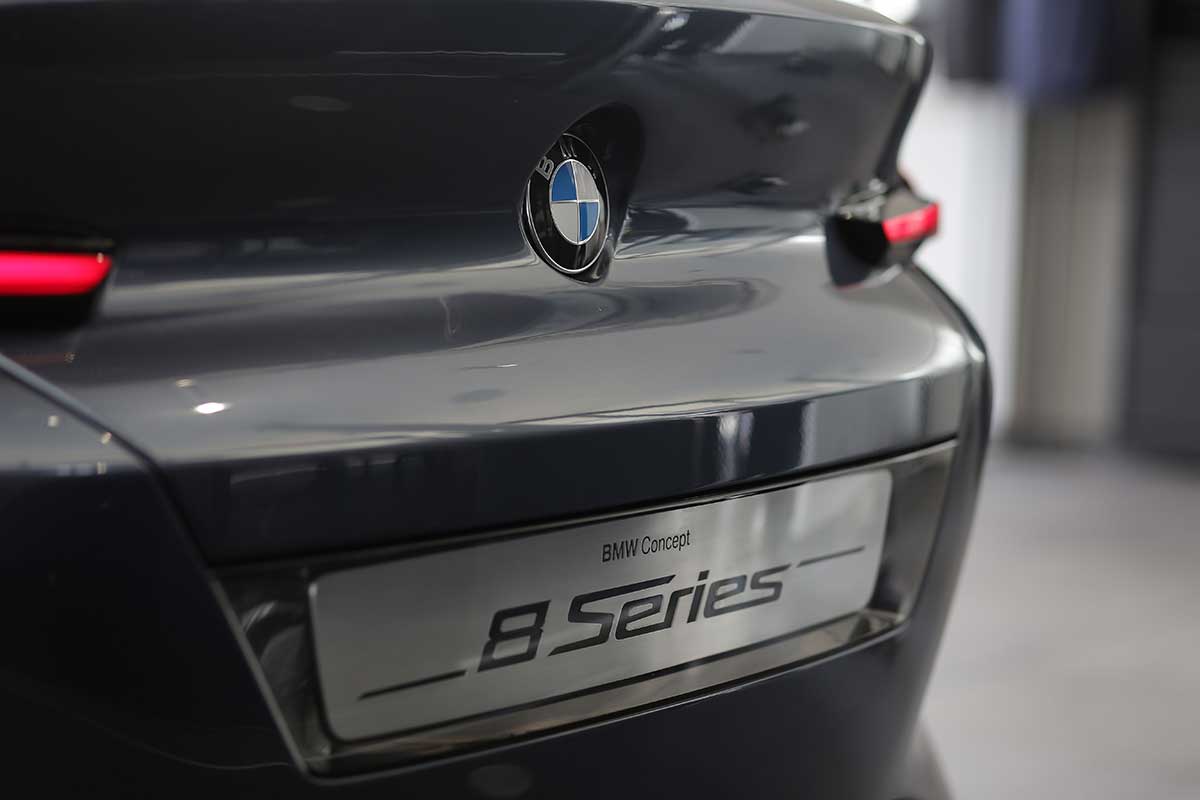 Located outside Mandarin Oriental Kuala Lumpur, the Pavilion will be there until 7th March 2018 and will be open to those who previously registered their interest online. Visitors to the Pavilion will be able to view the Concept 8 Series along the full range of BMW Malaysia's local PHEV cars including the 330e, 530e, 740Le, X5 xDrive40e and i8. 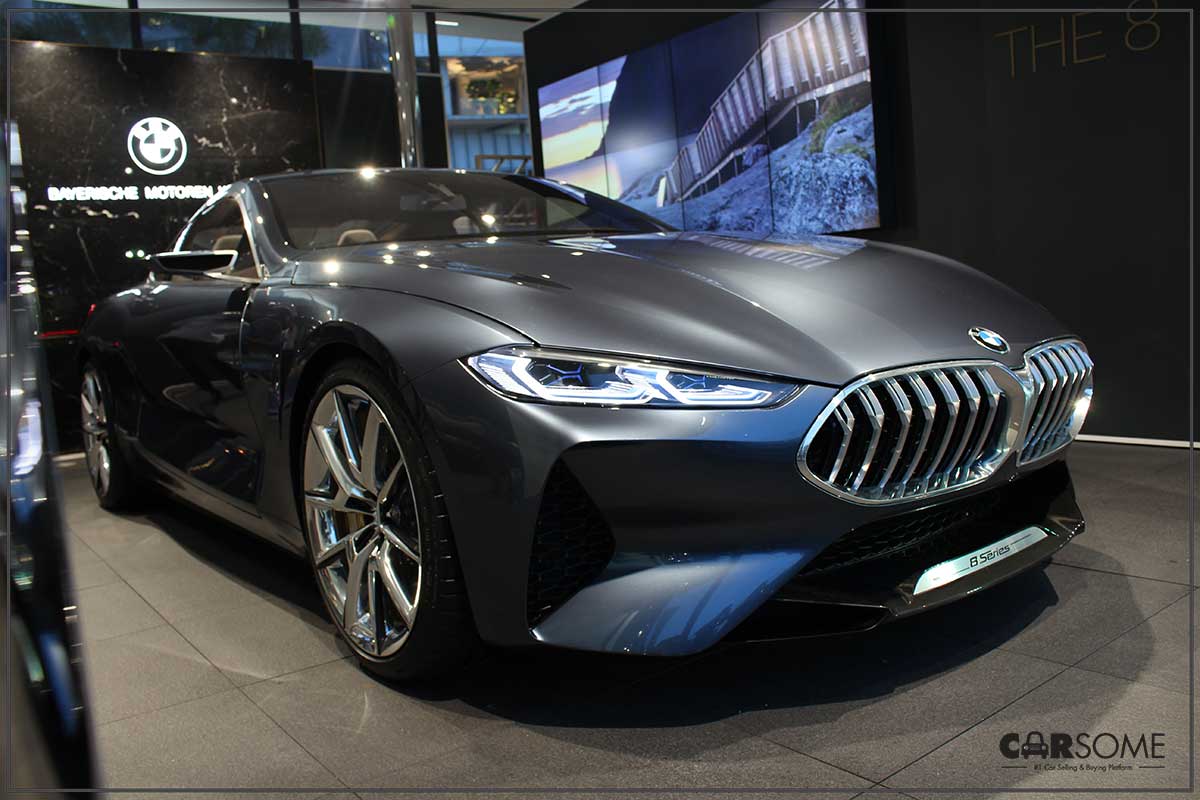 At the event, the brand also took the opportunity to reveal the BMW Concept 8 Series for the very first time in South-East Asia (one of three new vehicles selected for the world tour including the Concept X7 and Z4). 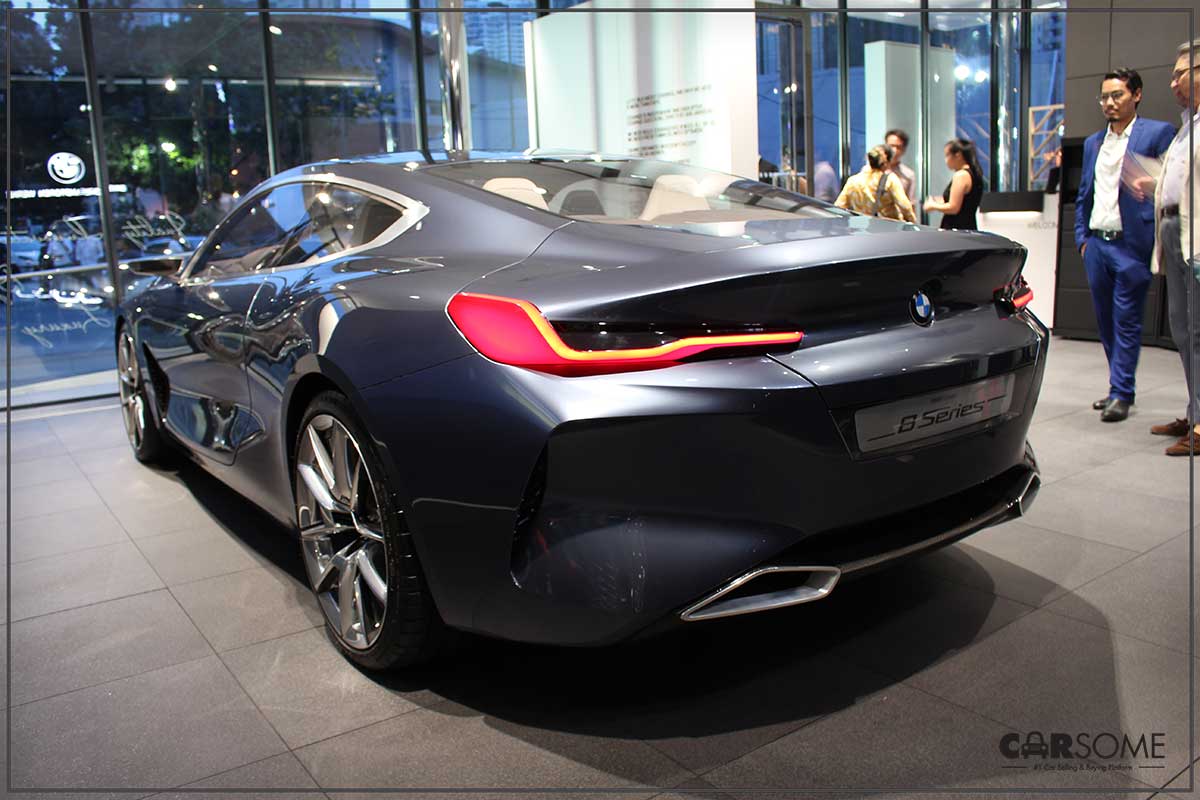 The world tour of the Pavilion first premiered in Berlin, before it headed to St. Petersburg, Sardinia, Toronto and now in Kuala Lumpur 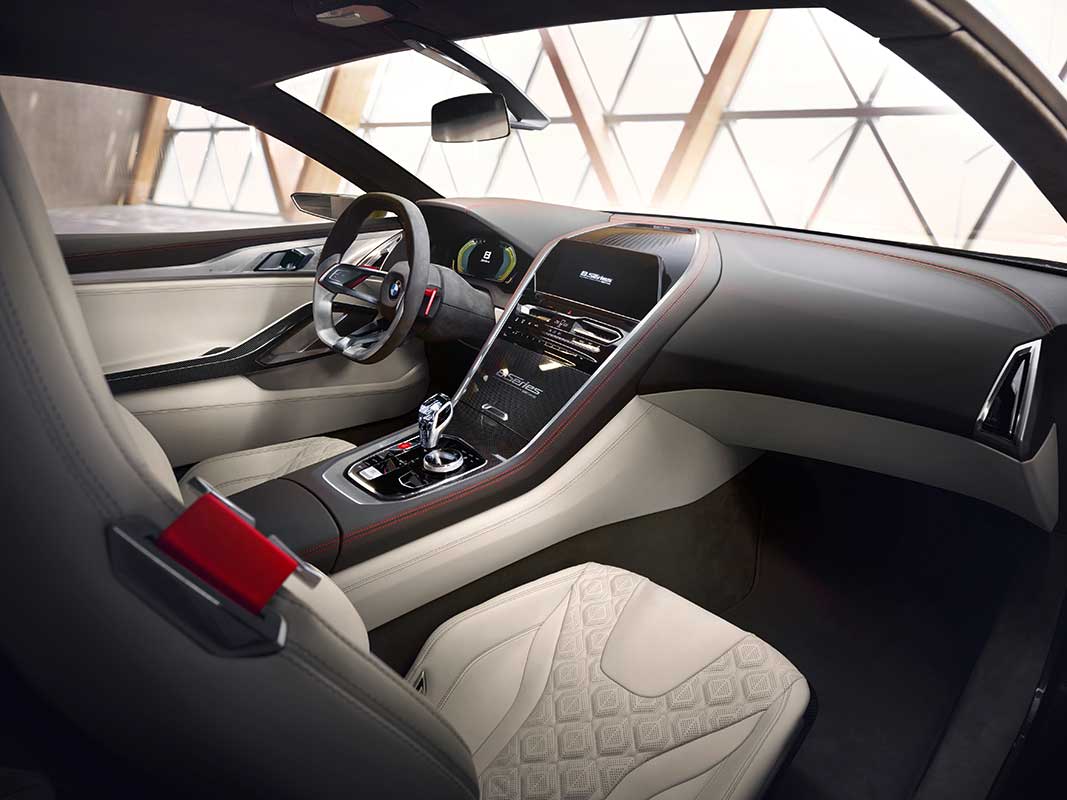 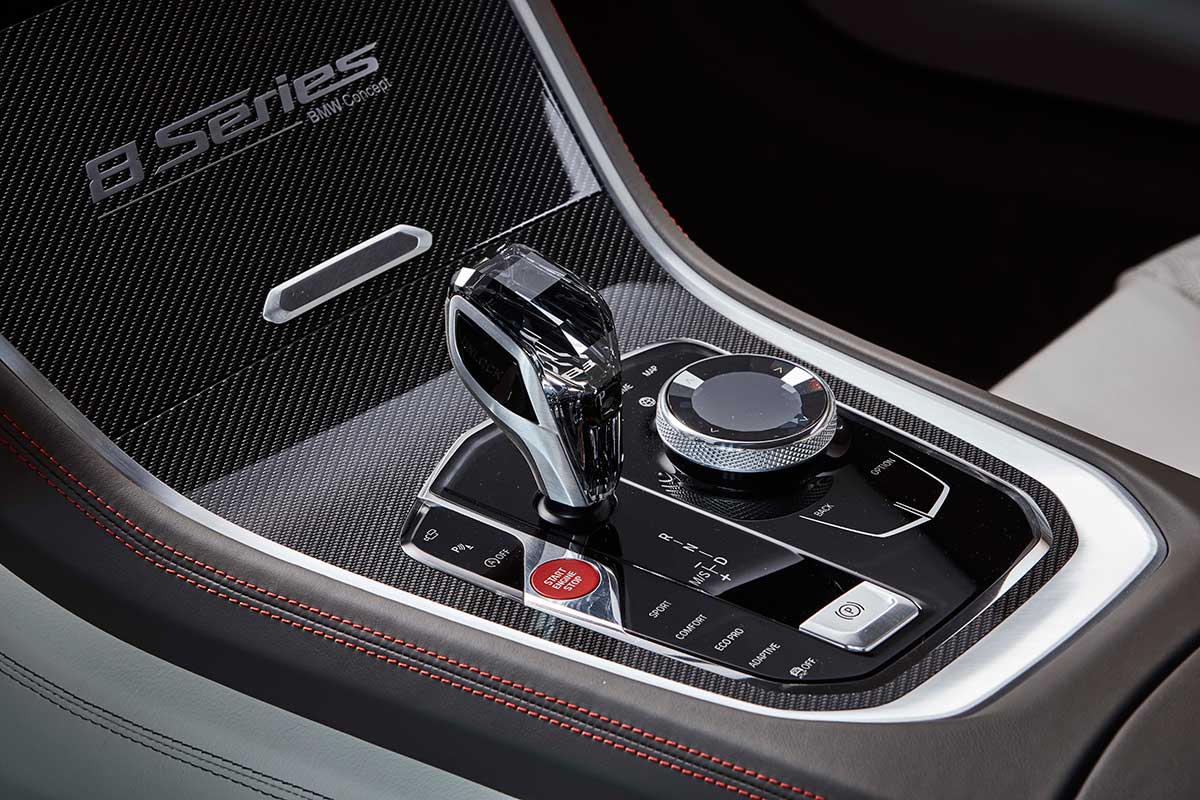 The Concept 8 Series is a taste of an upcoming BMW model, one that will be the new generation of a coupe that will see an official rebirth later this year. 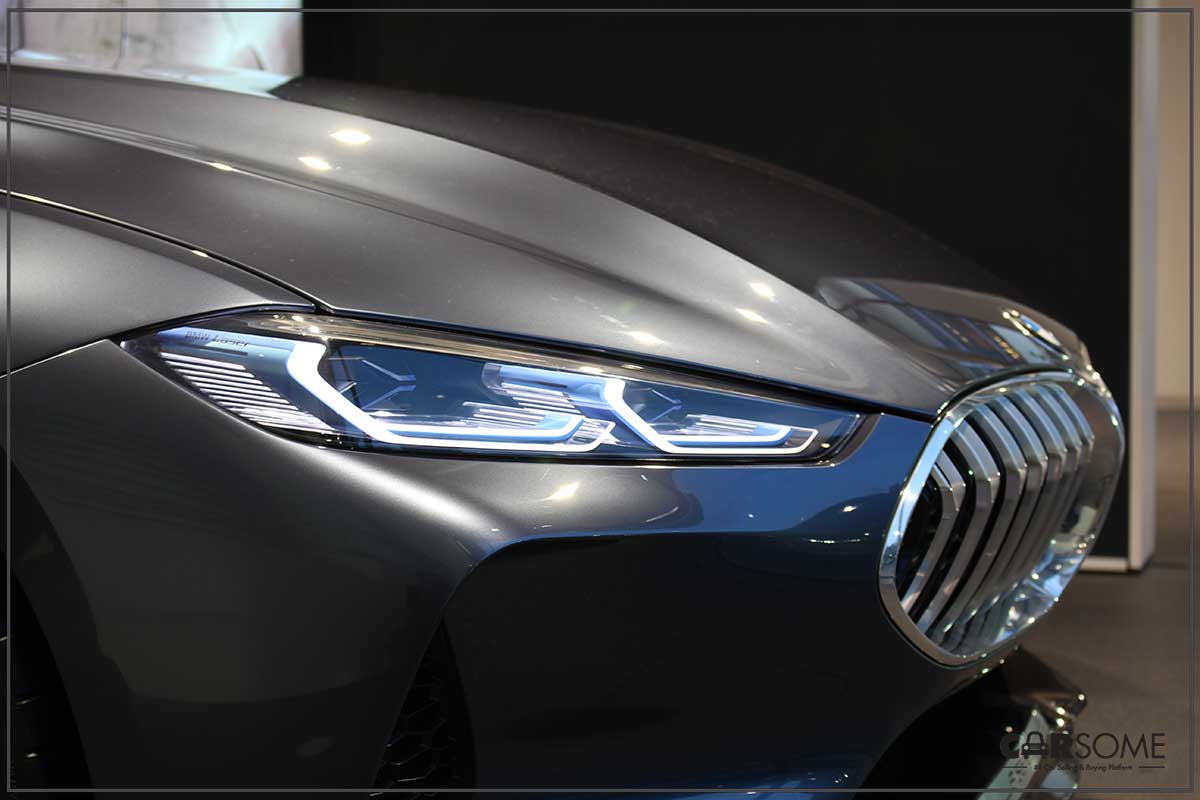 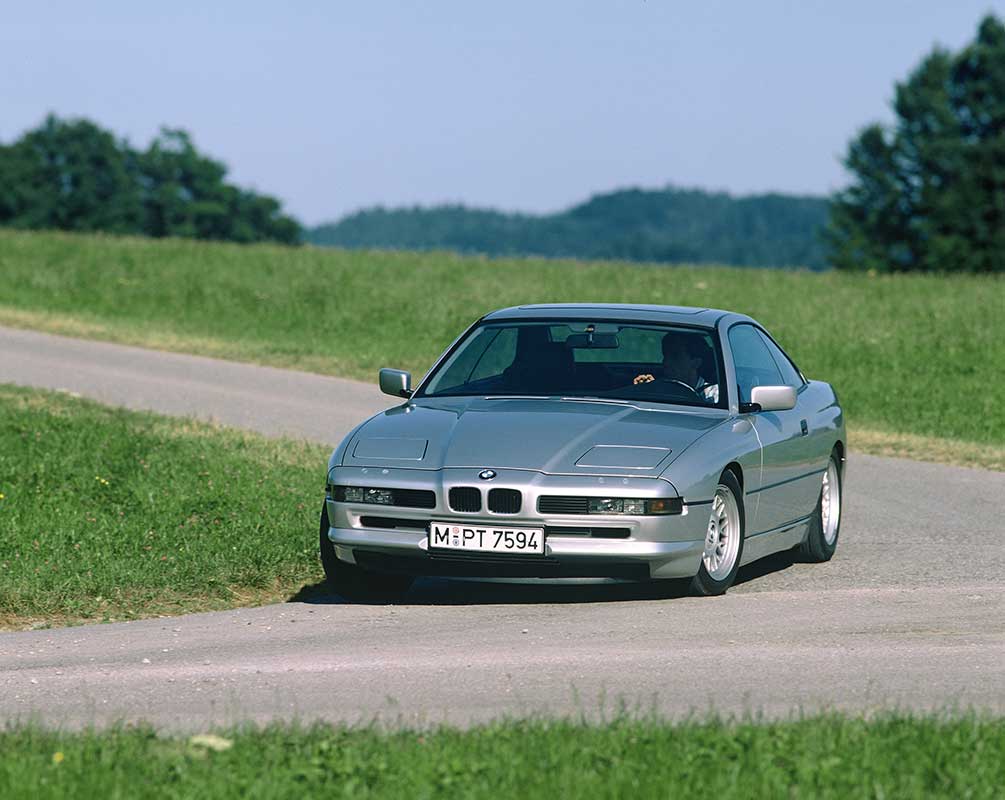 Like the new Concept 8 Series, the original first generation E31 8 Series will celebrate its 29th anniversary in September and at the time, represented a demonstration of the Munich-based carmaker’s development expertise that revealed a cutting-edge new design line and technological details. The E31 was the first road car with a V12 engine mated to a six-speed manual transmission, drive-by-wire throttle and one of the brand’s first multi-link rear suspension.

What do you think? Share with us your thoughts in the comments!

The BMW 530e Sport is the latest PHEV from the Munich brand to be launched locally. Click here to find out more!

Drifting the new BMW M5 for eight hours straight? No problem! Click here to watch how Johan did it!