Reasons Why The Volvo V90 Should Be Your Everyday Family Car 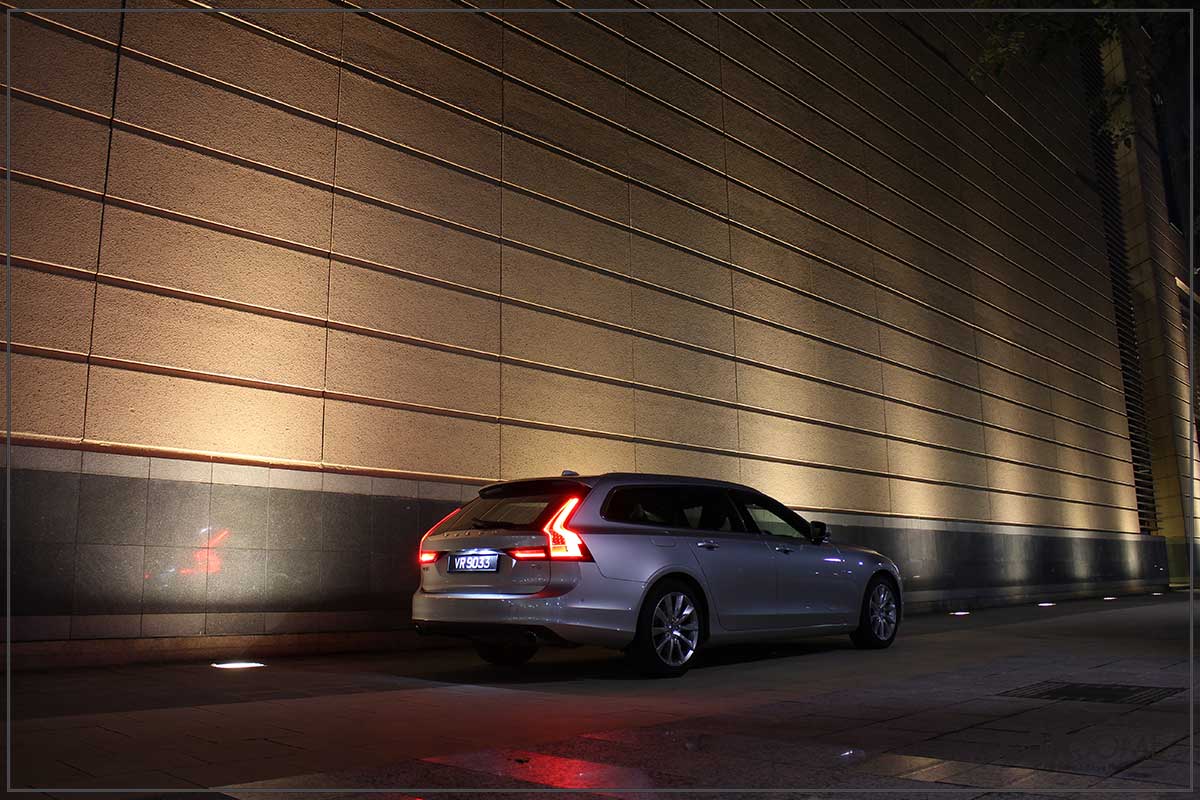 While Audi, BMW and Mercedes-Benz commonly share the continental vehicle buzz on new cars, Volvo has since worked behind the scenes to become the dark horse that off-late, are the attention of everyone else in the industry. 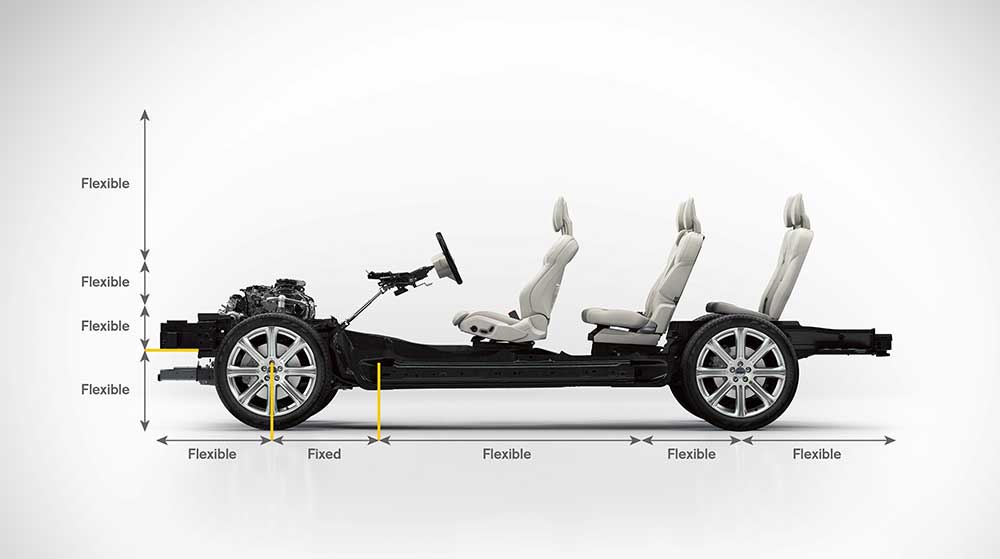 The brand’s new range of cars in the 60 and 90 Series is built on the brand’s new Scalable Product Architecture (SPA), a modular platform that enables them to scale production up from a sedan, estate and SUV. Thankfully this has worked, and it is seen in the company’s current XC90, S90, XC60 and upcoming S60 – all of which feature new class-leading technologies that highlight Volvo’s commitment to safety. 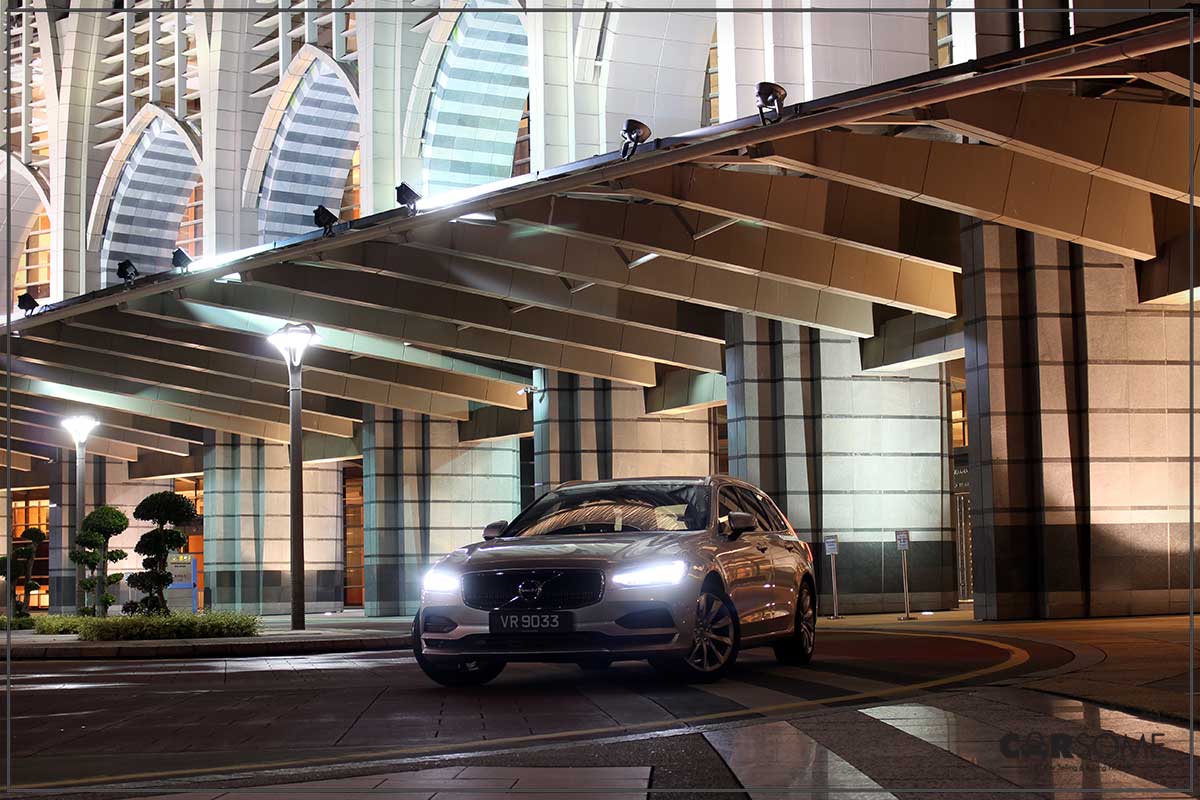 With this we have a host of connectivity, powertrain as well as safety and semi-autonomous drive features that puts Volvo’s new cars at the forefront. But is this the car for you? We recognise the stigma behind Estate and Wagon body vehicles in Malaysia, but with strong points that come with the V90, we will attempt to squash that mindset that surround vehicles like these.

It’s An Estate With Heritage

Most carmakers provide an Estate option for their vehicles in Europe because it is rather popular within the region. But few companies can claim the same heritage as Volvo Cars when it comes to the design and manufacture of family estates. From the first loved Volvo Duett in the 1950s, to the Amazon that followed and the 145 that solidified the Volvo estate characteristics, the brand has over 60 years of estate heritage the world over.

It Looks Better Than The Sedan 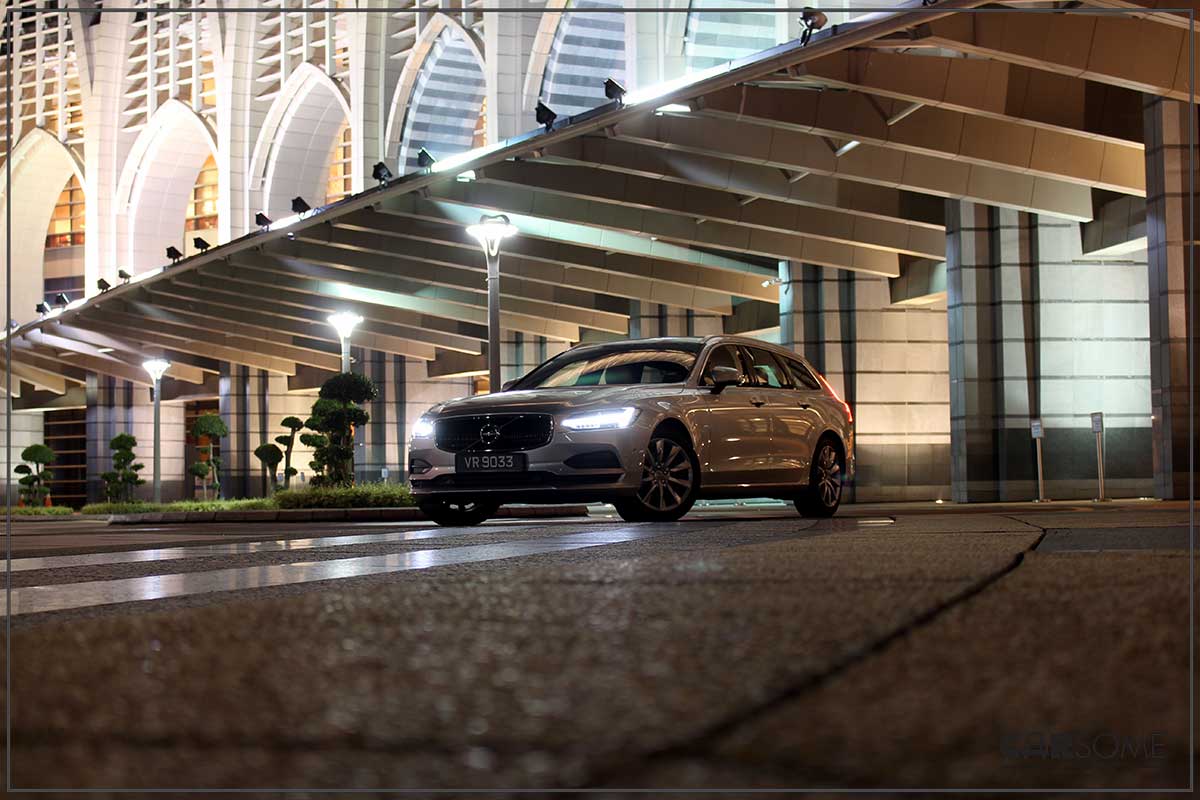 We know this one is subjective. And trust us when we say that we’ve accounted for the stigma and mindset that comes with driving an Estate that is commonly regarded as “hearse vehicles” – which has to stop. With such beautiful lines and perfect proportions, we had such a great time admiring the sheer shape of the V90. We dare say that the V90 is the best looking Estate on sale in Malaysia, period. 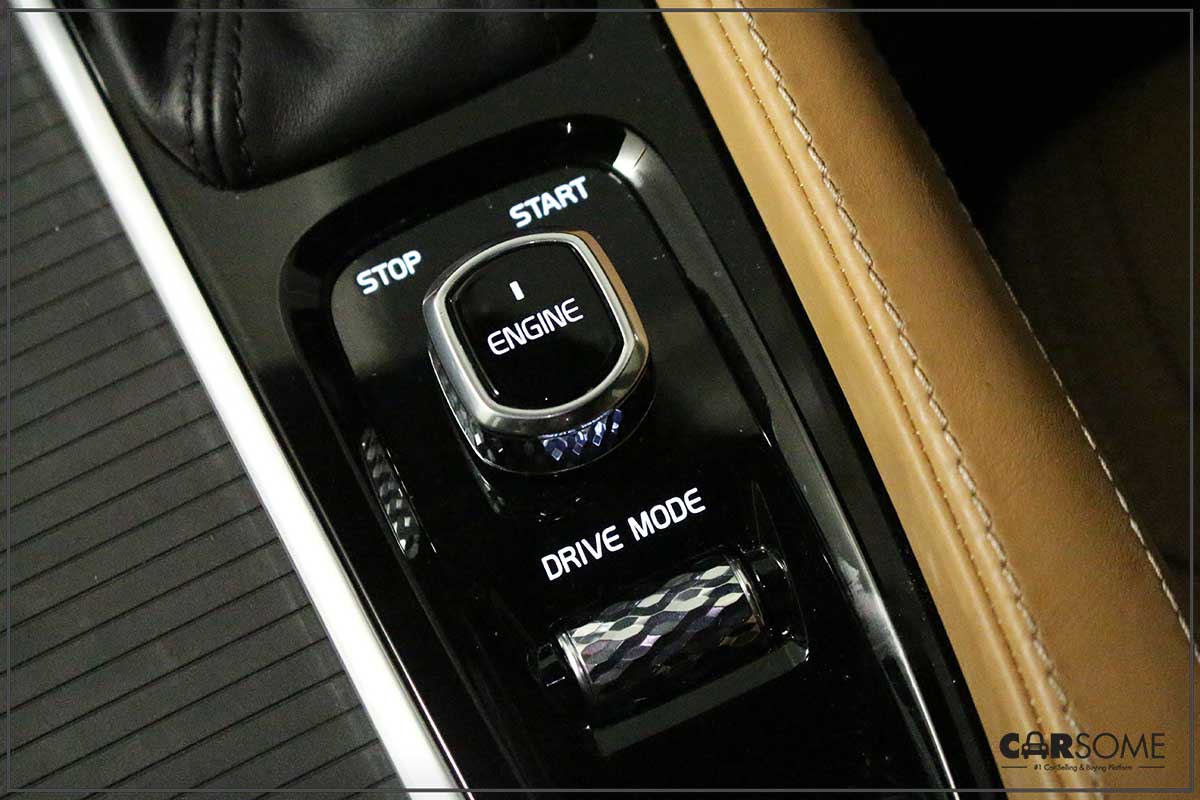 There is a difference between Scandinavian design and Minimalist design. While the former is one that refers to the use of natural material and minimalist shapes that is usually the purposeful use in Scandinavian countries, Minimalist design refers very much to the use of industrial materials in forms that flow and emphasis on simplicity and function by design. Here Volvo has merged both for their new range of vehicles. 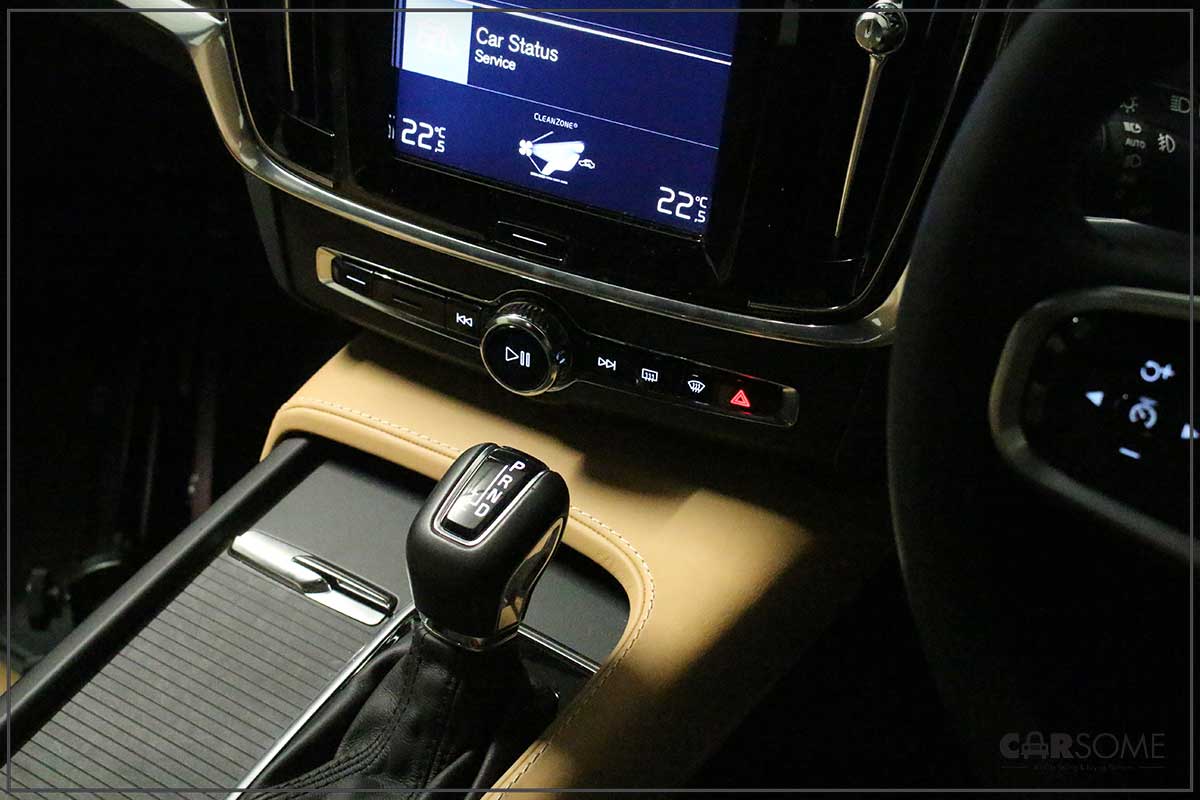 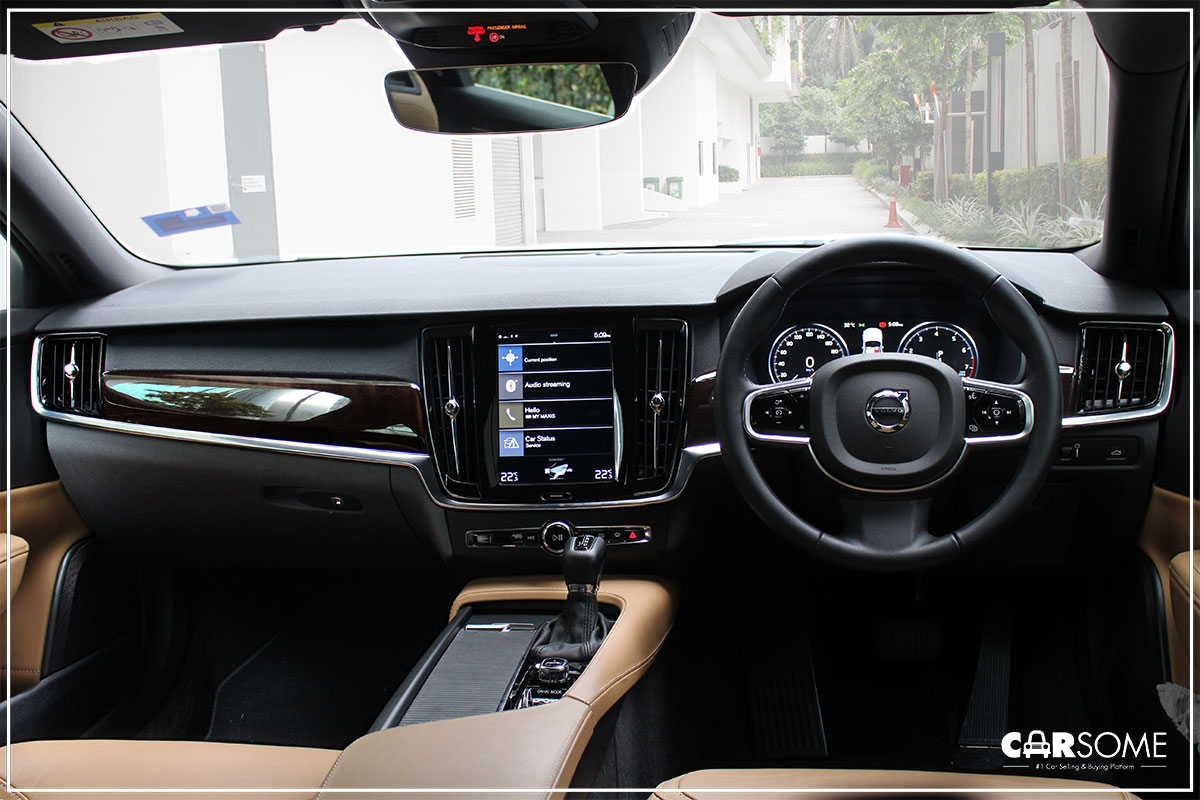 Having spoken to Volvo Cars’ VP of Design Jonathan Disley on the S90, he mentions that it boils down to the way materials are used that stays honest to its nature. The material itself has to look correct and have a balance. “If you make a material too flat, it doesn’t look strong. If you make it look big, it looks too heavy.” A look into the new V90’s interior and you have an idea what Volvo has produced.

It Is Ridiculously Practical 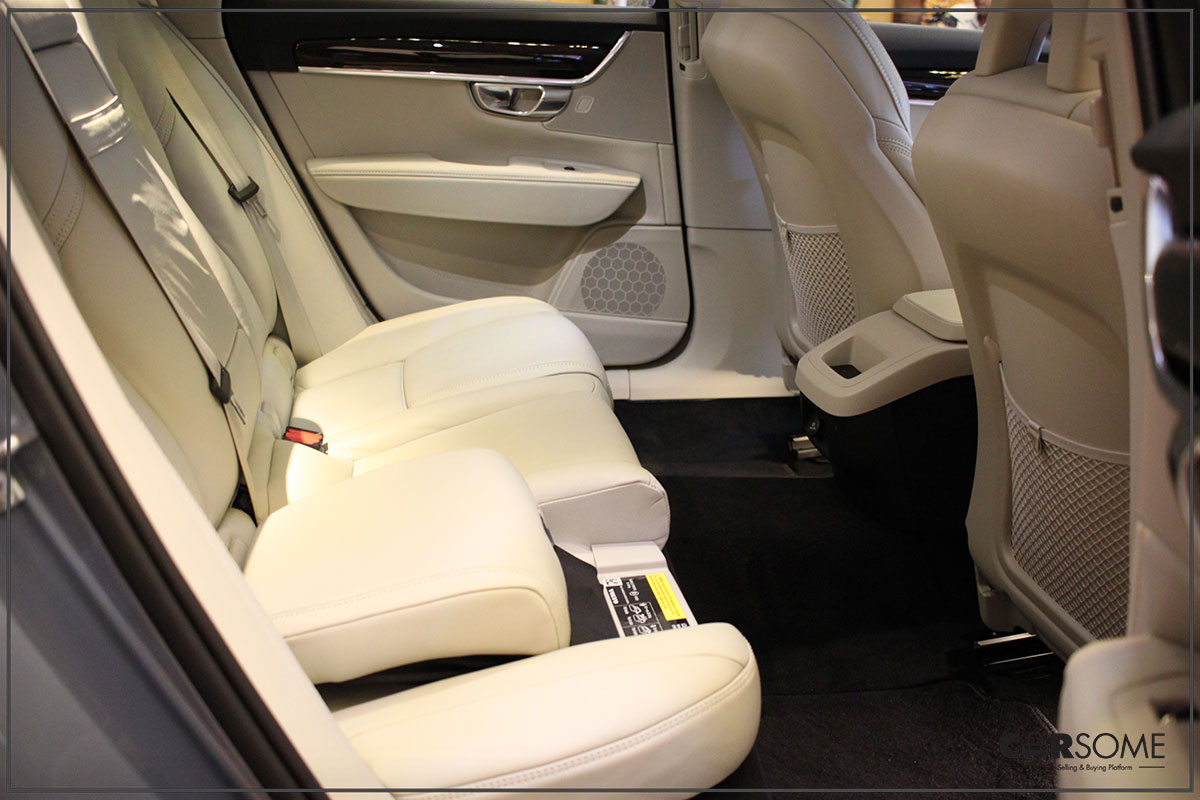 The reason why Estates are popular in Europe is because they’re convenient. How so? Estates are essentially sedans with a hatchback for easy unloading. The rear end is usually flat that makes it easier for storage. Cars with boot lids require lifting the cargo into the boot. What else is convenient? Integrated booster seats for children at the rear passenger seats, intuitive smartphone-like infotainment system with a vast list of options as well as voice and steering wheel controls to match the digital driving display.

The T5 Variant Has More Than Enough Power 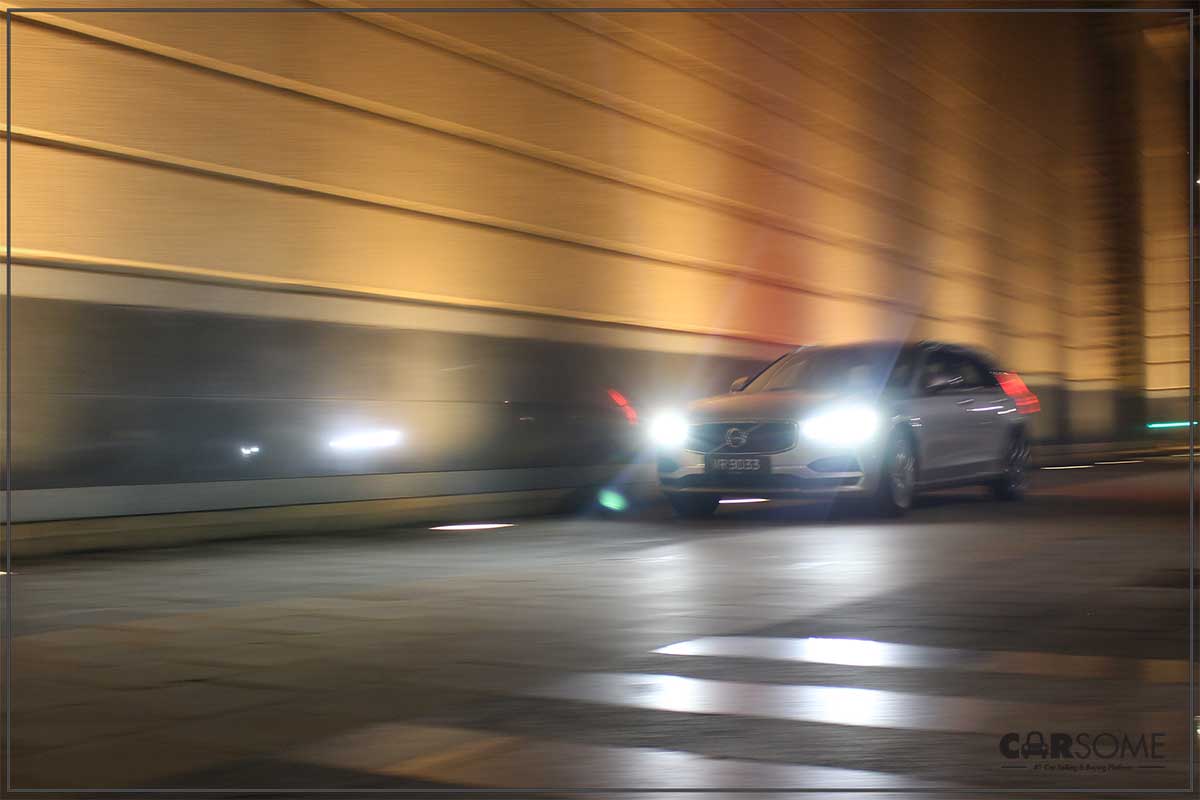 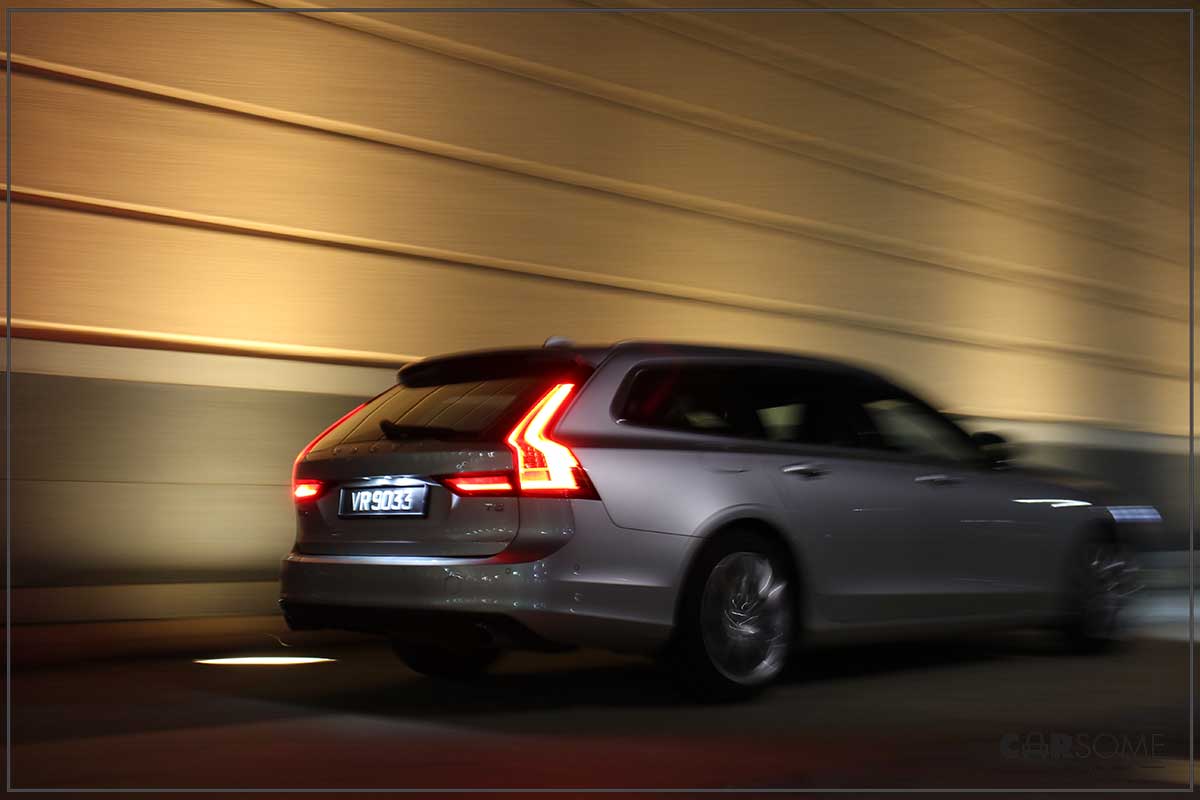 Locally, variant options for the V90 are the T5 Momentum or T6 R-Design. What are the differences between the T5 and T6? Apart from the looks and accessories, there’s the addition of a supercharger in the T6. However, the standard T5’s output is still plenty powerful at 254 hp and 350 Nm of torque from 1,500 to 4,800 rpm. How powerful? Let’s just say that there’s more than enough power on this thing to run the Autobahn in time for dinner. On paper, the T5 produces even more than on the Mercedes E 300, albeit acceleration times of course. Imagine what the T8 could do. 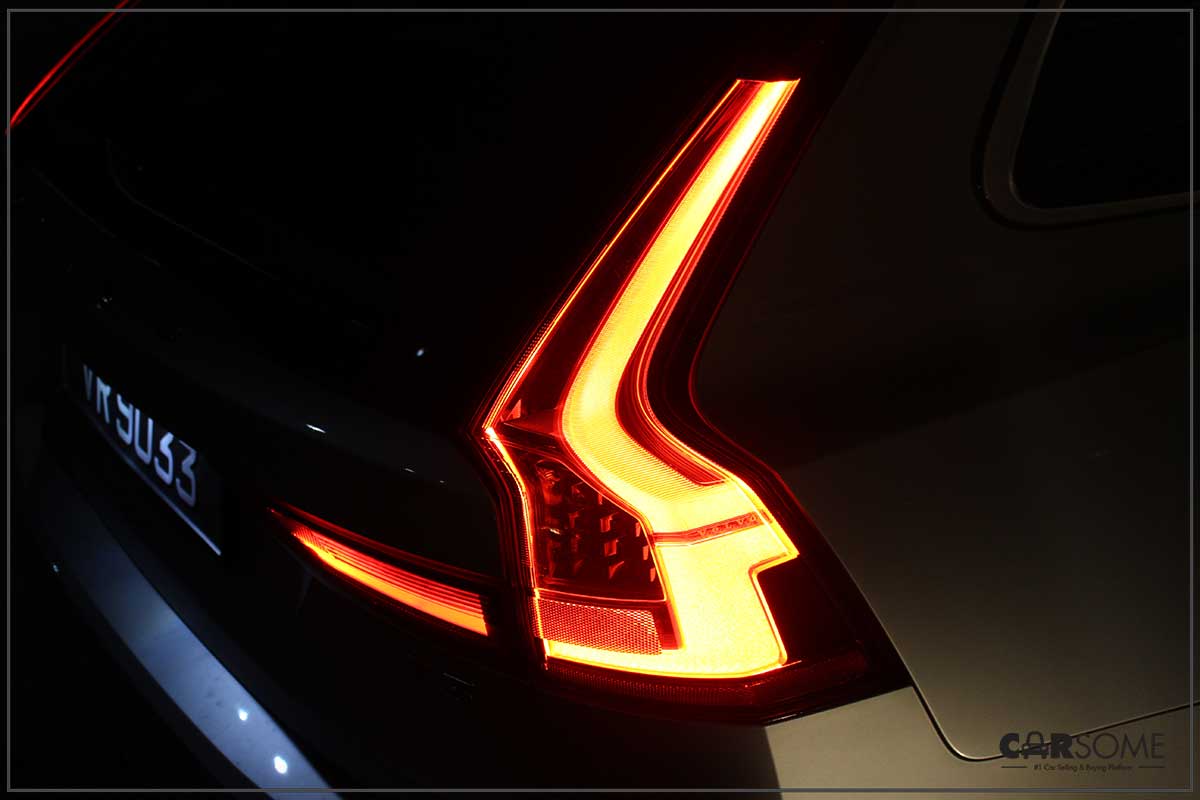 We like the V90. After just spending a few days with it, it has grown on us so much with its practicality, good looks (how it looks different) and Swede style that we think there’s a great alternative to the German three. With a pledge that in 2020, no one will be killed or seriously injured in a new Volvo as well as a commitment to electrify all-vehicles from 2019, you know they’re looking forward into the future.

The all-new XC60 is finally here. Click here to keep up to speed on the launch.

Carsome Je-lah! Fill in the form below to start selling your car fast, fair and free!