Stop what you are doing. The all-new BMW 3 Series is now in Malaysia. 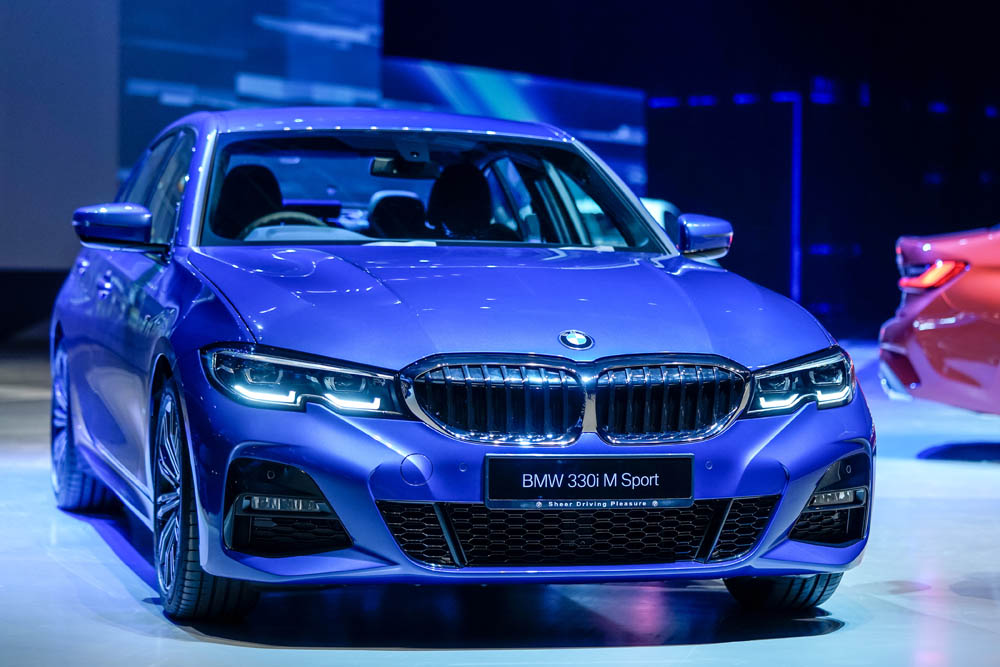 The wait is no more. BMW Malaysia has officially launched the all-new seventh generation 3 Series (G20) in Malaysia. It is launched in a sole fully-imported 330i M Sport variant. The sedan is a big deal for the brand as it is the model that showcases the latest exterior and interior design language to the mass market. 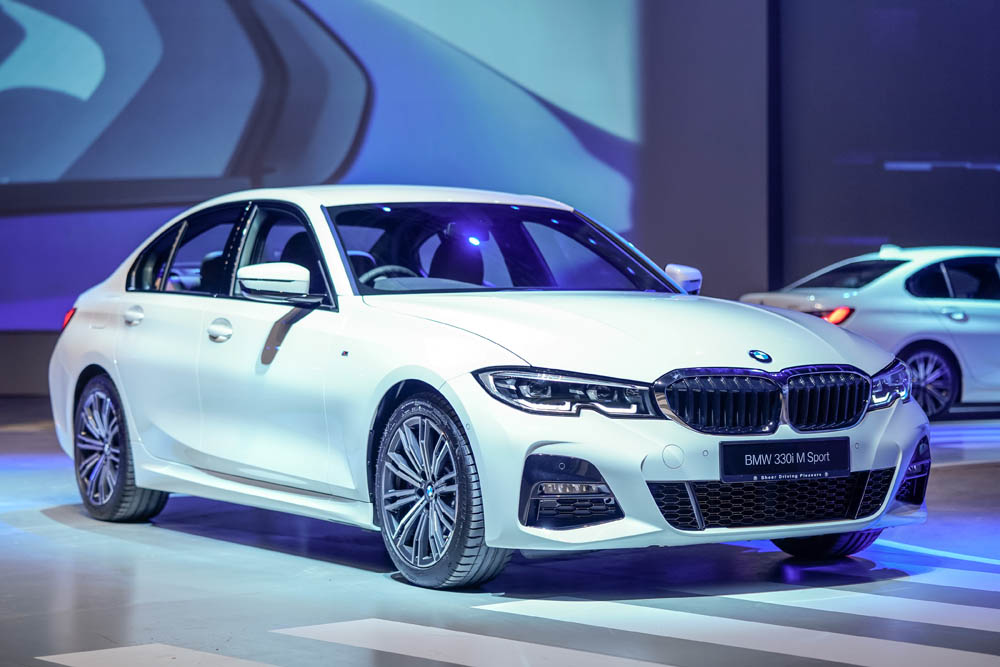 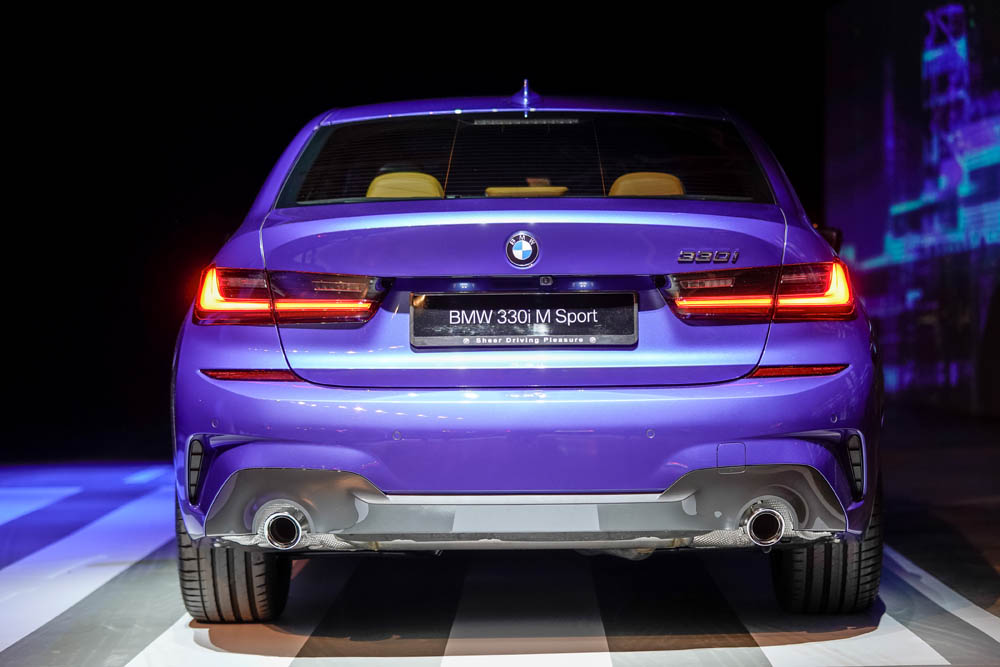 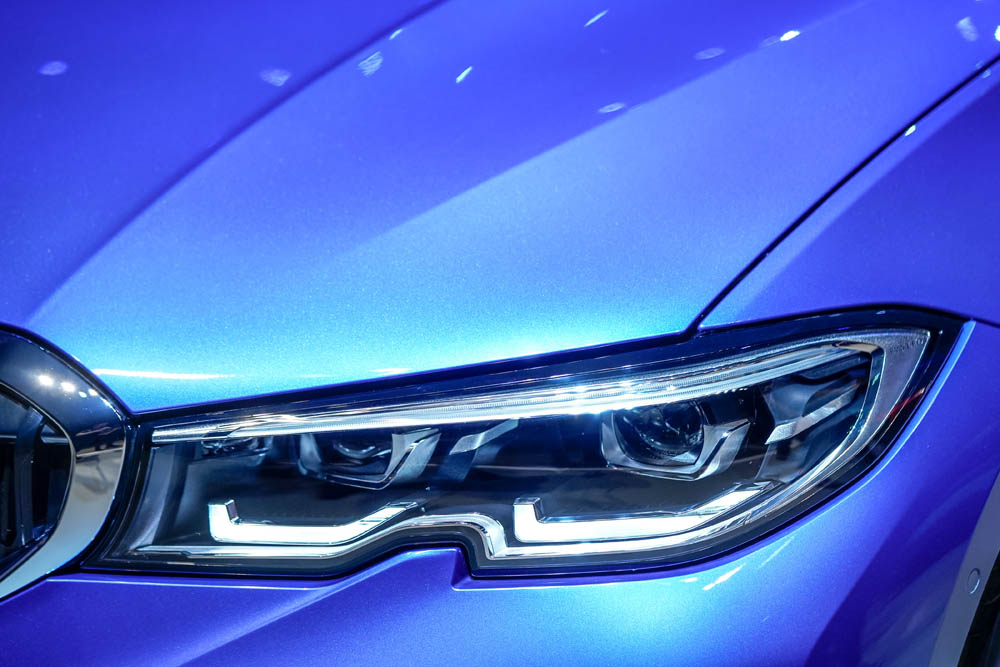 Essentially the exterior design of the new 3 Series is an evolution in lines. This can be seen in the new G20 kidney grille, U-shaped Daytime-Running Lights or Hexagonal curved lights with the Laser units at the front, and the three-dimensional L-shaped rear tail lamps at the rear. The kidney grilles are now joined at the centre (opposed to separate units before) with the overall look retaining the same 3 Series appeal. 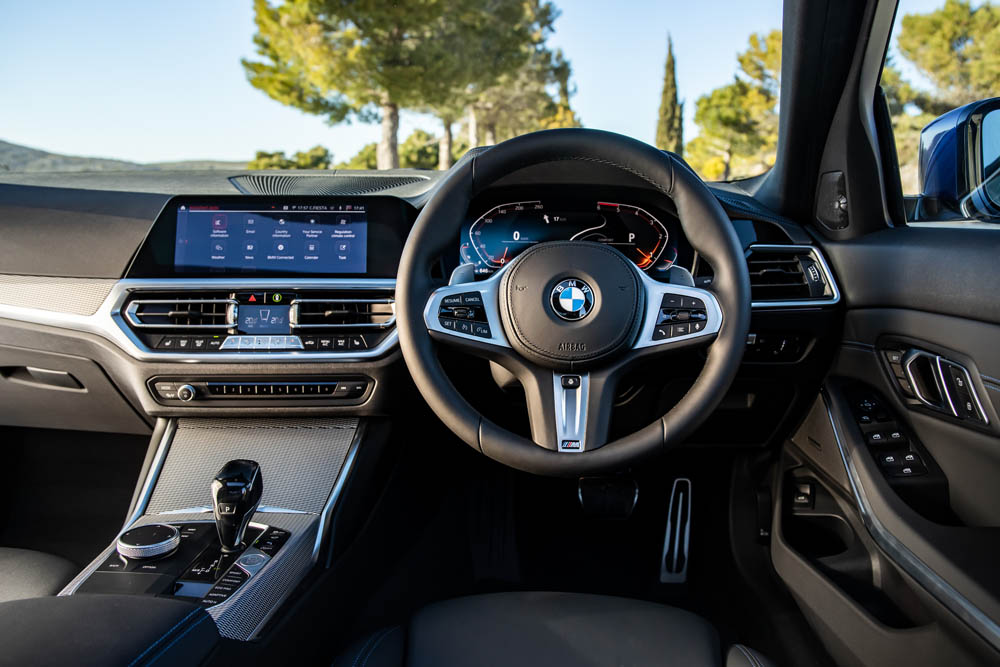 Inside is where the experience to the new language is applied fully. From the driver’s point-of-view, the 12.3-inch fully digital Live Cockpit Professional instrument cluster has been redesigned as geometric bands on the outer edges. 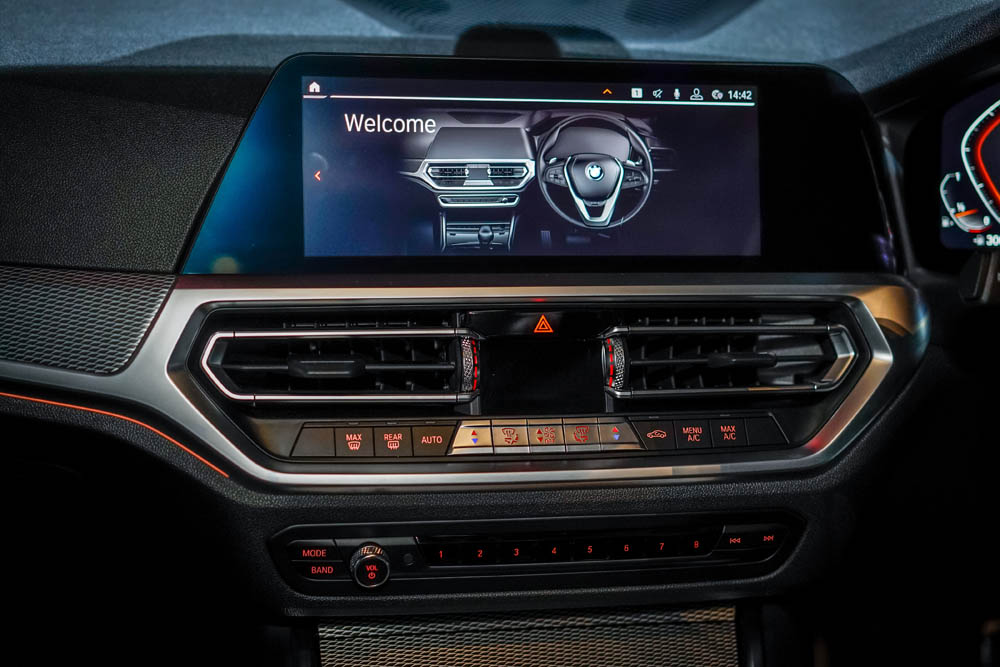 As for the 10.25-inch Navigation System Professional, the touchscreen unit now runs on BMW OS 7.0 with a new user interface. 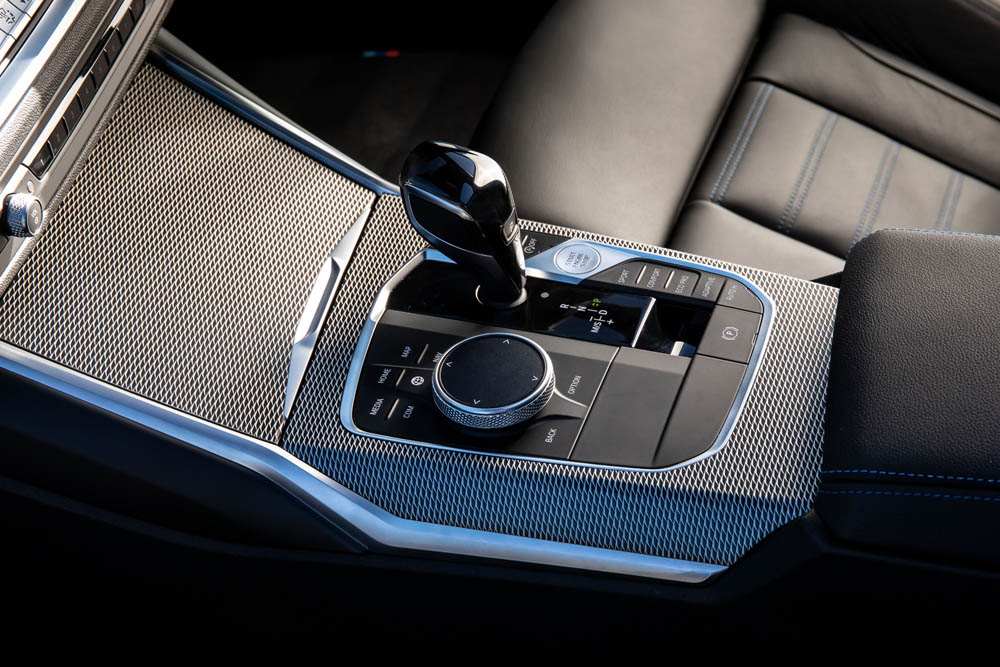 Another noticeable area is the gear lever and slimmer iDrive controller at the centre console. The gear lever has been redesigned to be smaller and rounder whilst incorporating the Park and Unlock buttons. As for the surrounding Driving Experience Control and iDrive shortcut buttons, they are now flatter and simplified in look. The engine Start-Stop, Auto Stop-Start buttons and electric parking brake have been moved here as well.

How are the dimensions and space? 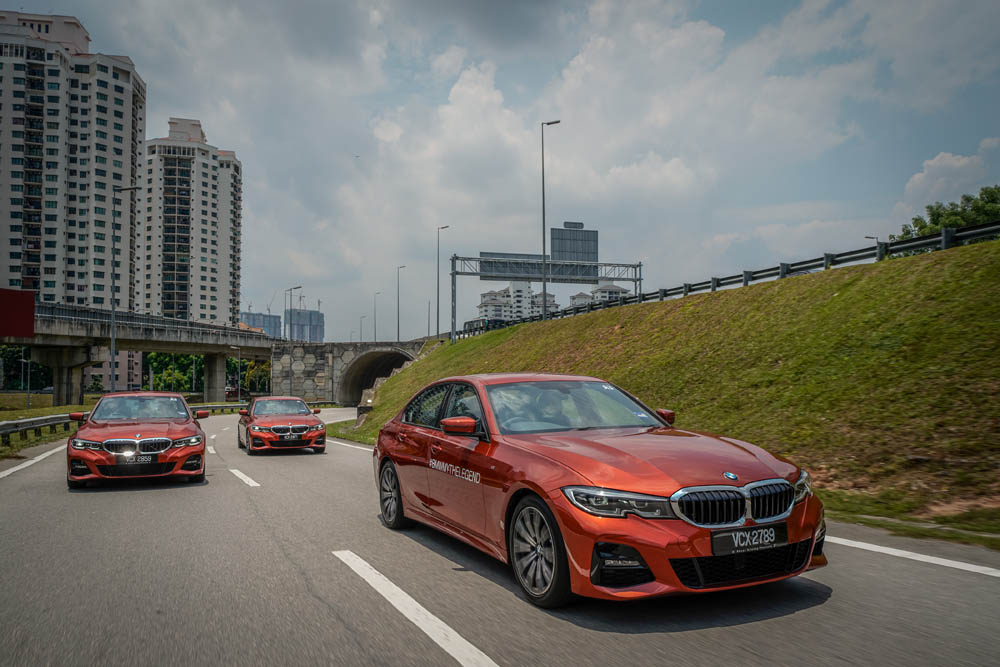 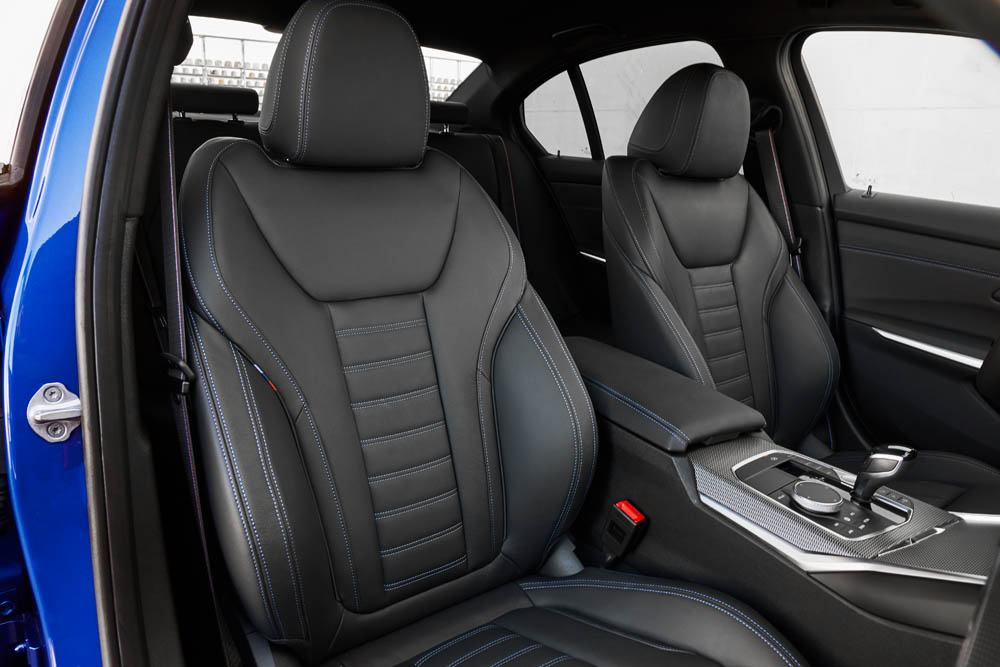 You’ll be glad to know that the new 3 Series is 76 mm longer, 16 mm wider and 1 mm taller than before. Wheelbase has been increased in 41 mm as well. While we do not have figures for the interior space, in our experience, the rear legroom and headroom is noticeably more spacious.

What about the body structure and details underneath the skin? 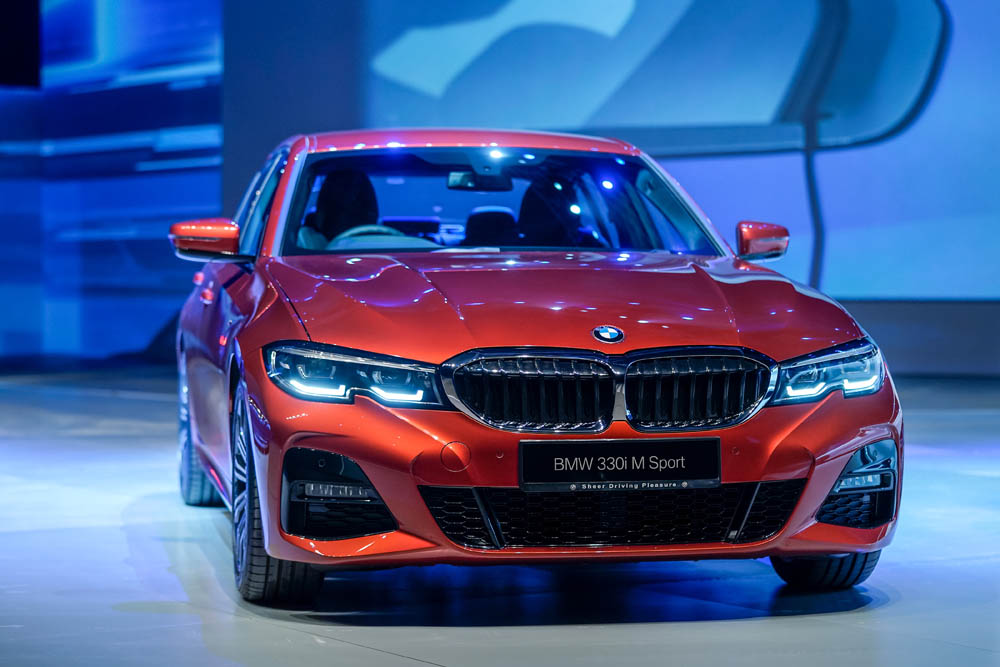 When it comes to aerodynamics, the coefficient drag figure is now 0.23 but only in the 320d variant. For the launch 330i, it is 0.24 Cd. This is contributed from the almost completely sealed underbody, air curtains at the front and the latest generation active air flap control on the kidney grille and lower intake. Overall body rigidity has been increased to as much as 50 per cent and weight has been shaved to as much as 55 kg less than the F30.

How much power does this 330i M Sport have? 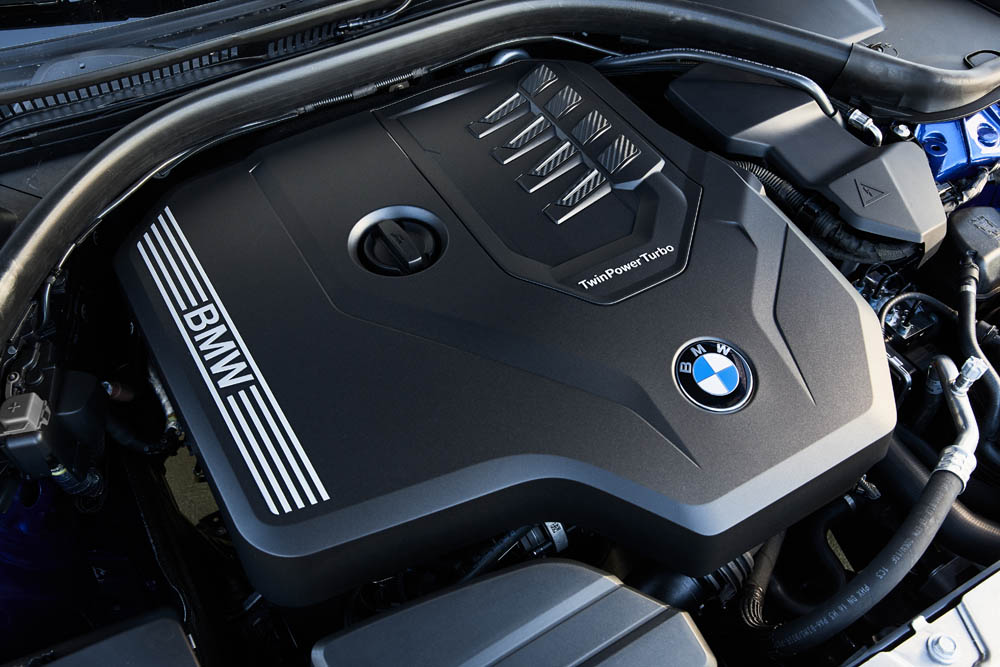 What are the standard and cool features on board?

For this specification, BMW has included the Digital Key that will allow selected NFC enabled Samsung mobile phones to unlock the car when placed close to the door handle, and start when the phone is placed on the wireless charging base inside. 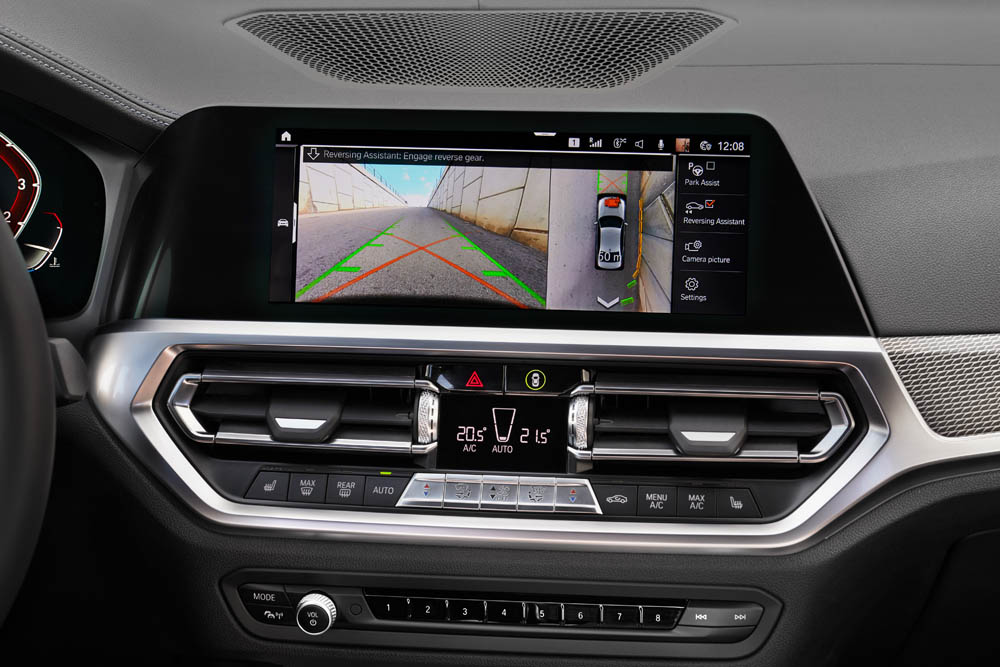 But the coolest has to be the Parking Assistant with Reversing Assist that remembers the way you manoeuvred into a parking space every 50 metres. This way, the Reversing Assist will be able to semi-autonomously reverse out of those tight spots at low speeds. 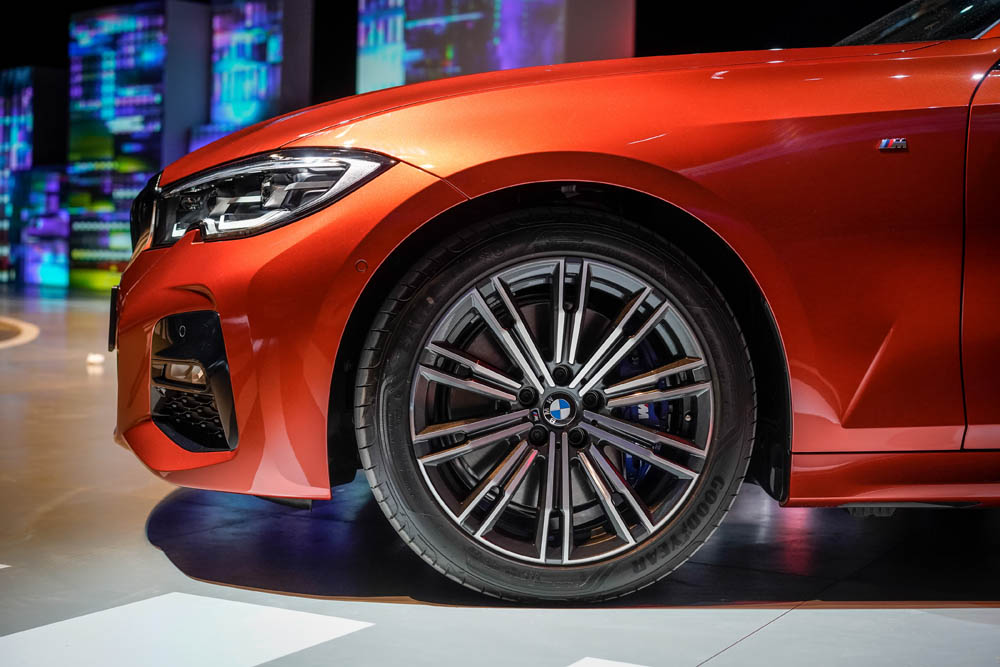 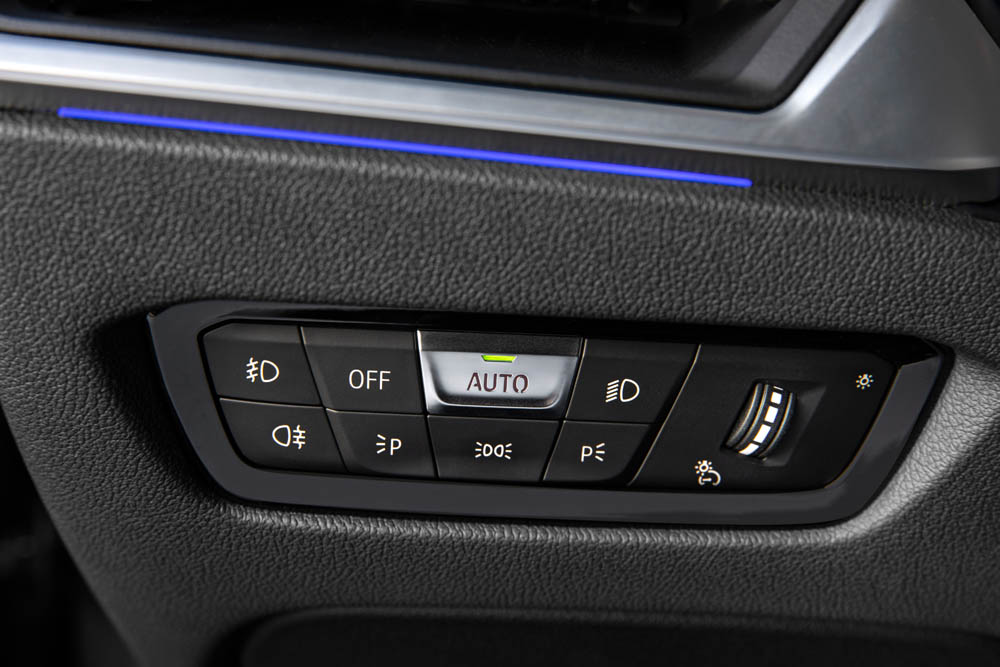 There’s airbags for the driver and front passenger including the sides and curtain airbags from front to rear, Dynamic Stability Control, Dynamic Traction Control, Cornering Brake Control, Dynamic Brake Control, ABS and Brake Assist. It is no saying that Run-flat tyres and flat tyre indicator are included, as is LED fog lamps, automatic windscreen wipers and driving lights as well. 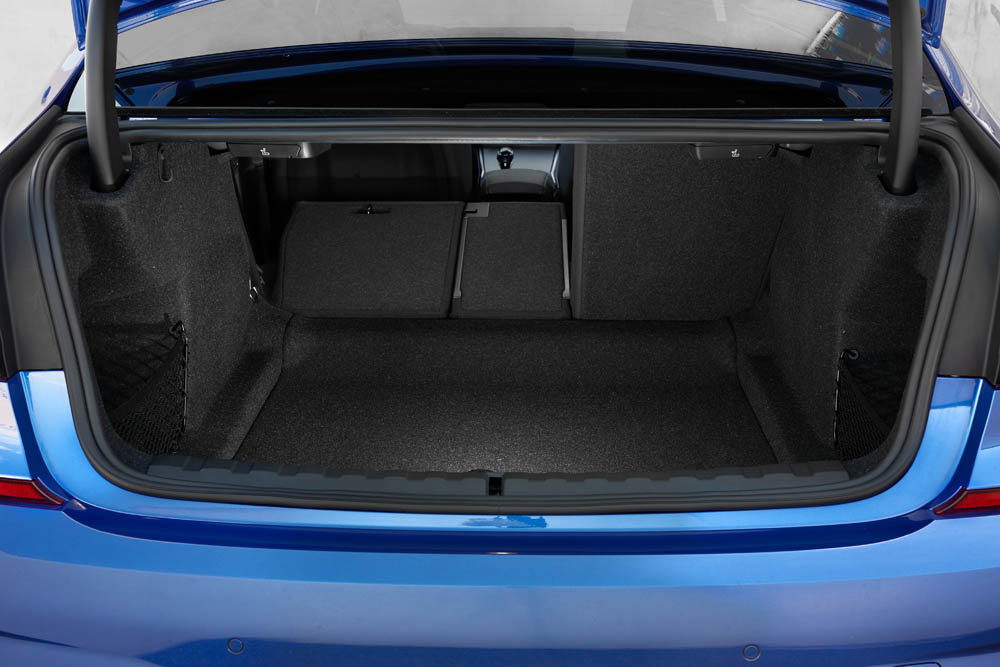 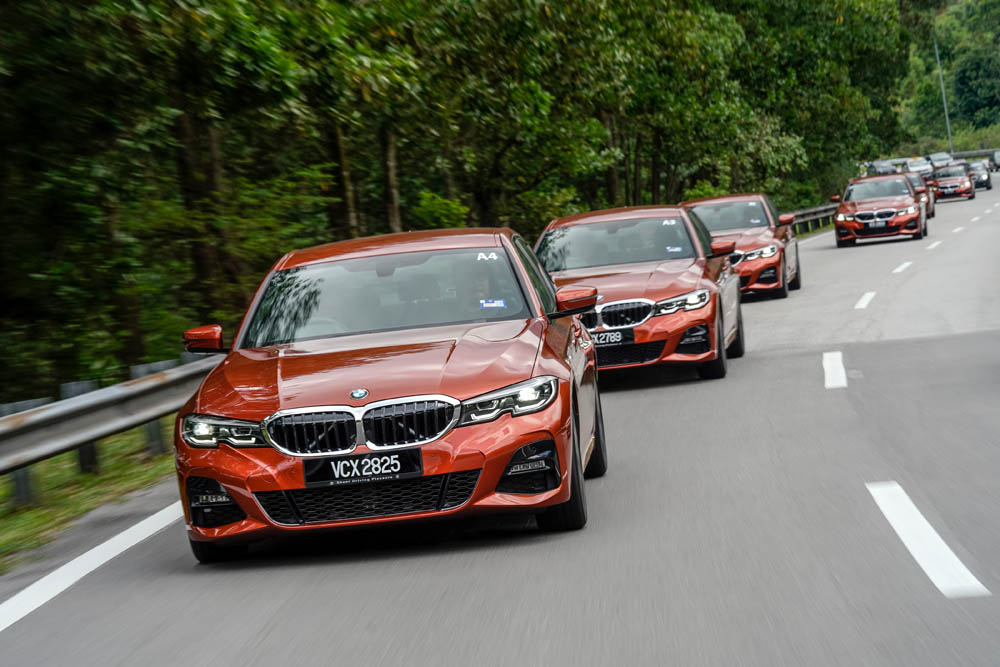 The new 3 Series will be available in five colours – Portimao Blue, Black Sapphire, Mineral Grey, Sunset Orange and Alpine White paired with either a premium Black or Cognac Leather Vernasca upholstery. It is priced at RM 328,800 on the road without insurance and comes with BMW’s 5-years unlimited mileage warranty and free scheduled service. 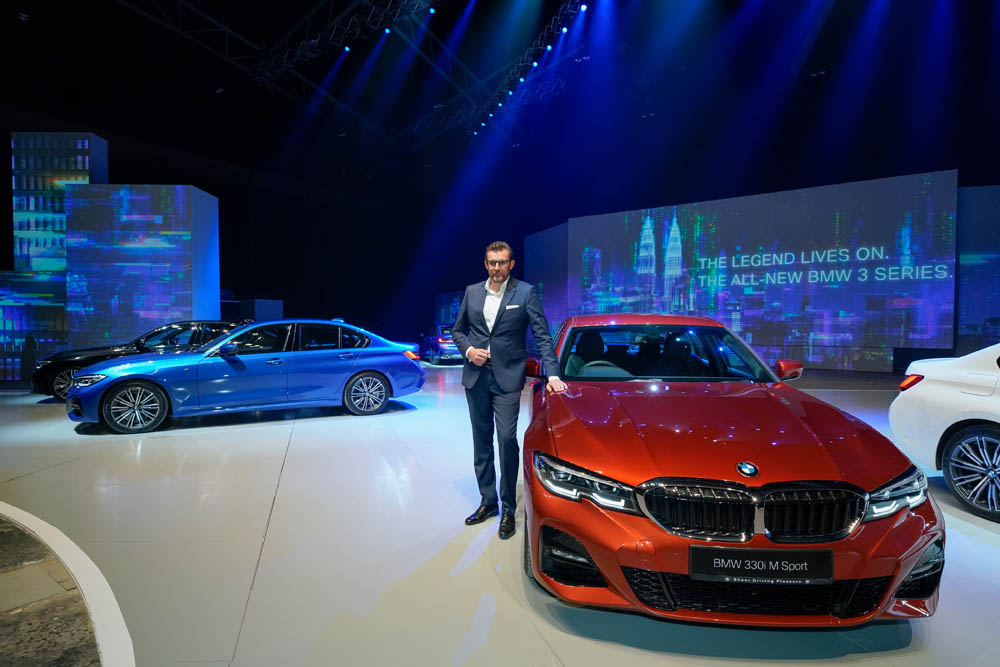 BMW has the balloon financing plan with monthly instalment plans starting from RM 3,758 based on estimates of an 80 per cent loan on a five year-tenure.

If you prefer something a little upmarket, BMW's latest 8 Series Coupé is faster, sportier and sleeker!

BMW iPerformance owners! You can now charge your vehicles at Bangsar Shopping Centre's i Charging facility!

Sell your car through Carsome today! It's fast and easy! We promise!