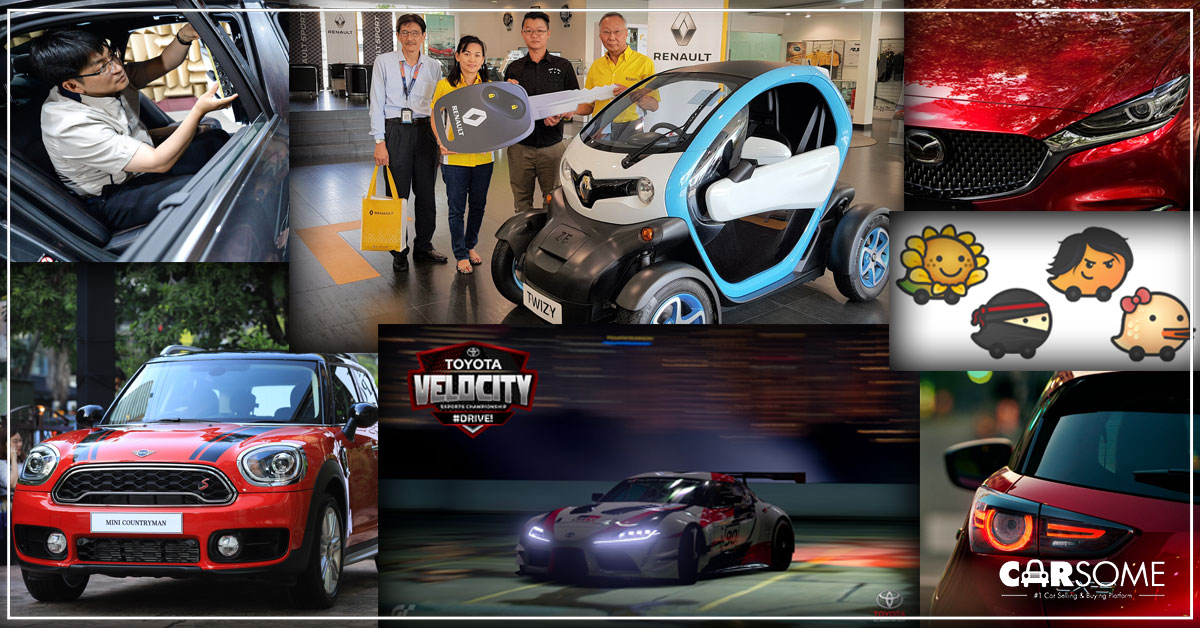 This month marks the last for Malaysia's zero GST implementation with car sales boosting figures across the board for all brands. Mazda launches the updated CX-3 and Mazda 6, Mercedes-Benz has a new Kuantan Autohaus, BMW begins exporting the locally assembled Countryman to Thailand and UMW Toyota takes part in esports! 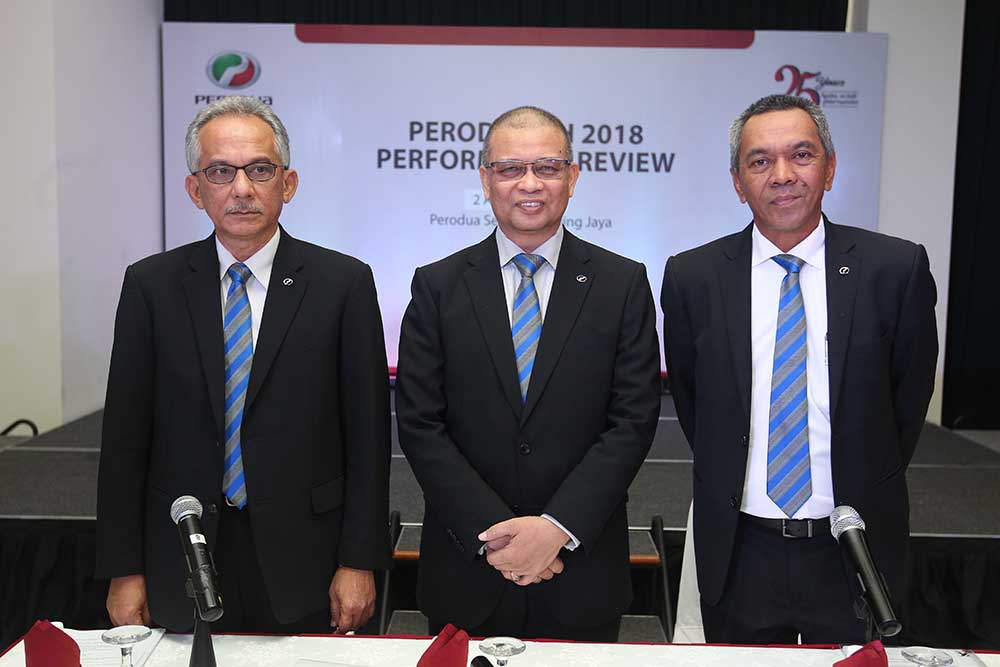 Kia Motors has revealed its next generation Separated Sound Zone (SSZ) technology that allows each passenger to experience an audio stream that is tailored to individual needs, including music, hands-free phone calls and vehicle alerts. SSZ allows the driver and each passenger to hear isolated sounds. The speakers installed in the vehicle has technology that uses scientific principles to reduce or increase audio levels of sound waves, eliminating unnecessary sounds for the passengers. 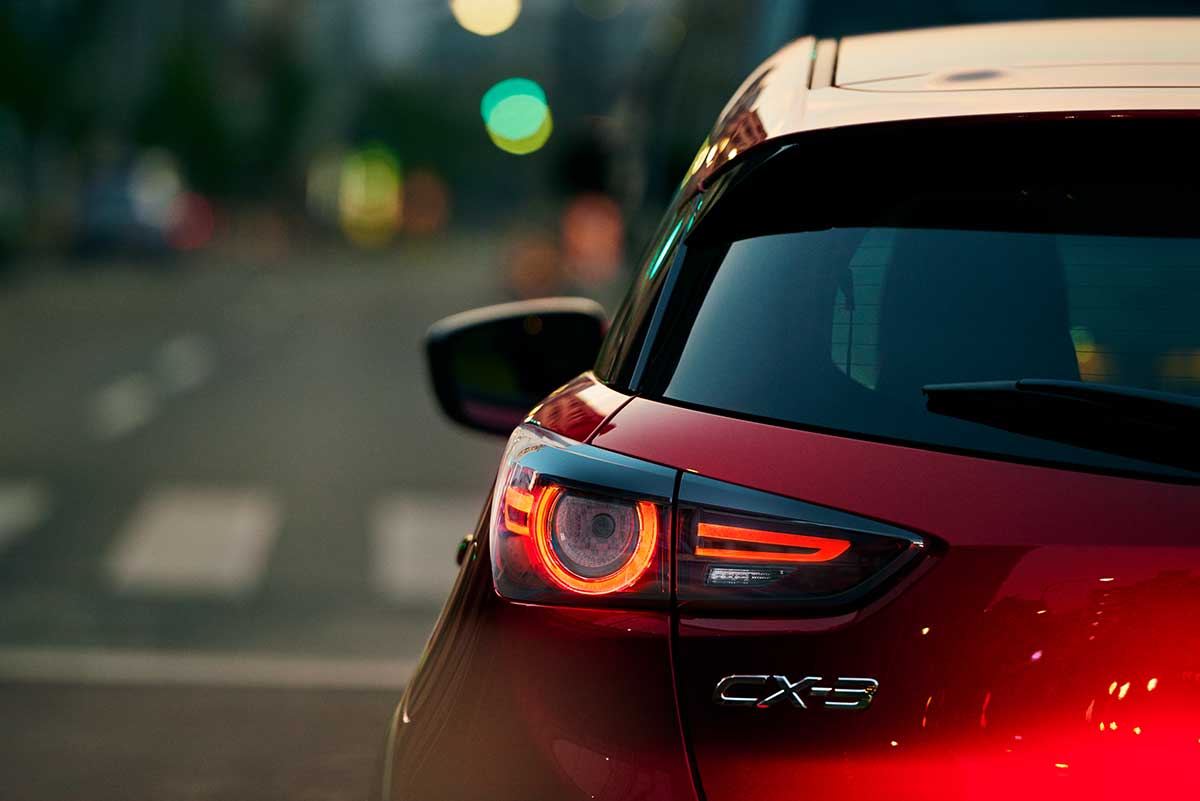 Bermaz has officially launched the Mazda CX-3, Mazda 6 and the brand's 85th branch and 3S Centre in Jelutong, Georgetown. Updates to the CX-3 as covered in the June preview includes new front grille, redesigned tail lamps inspired by the CX-5 and alloy wheels. Inside the changes is seen in the central dashboard design, and additional Blind Spot Monitoring and Rear Cross Traffic Alert.

The Mazda 6 facelift brings the most updated look to the flagship sedan. From the front and bumpers, head and tail lamp design with new DRLs and alloy wheels. Largely the specifications for all four variants are similar, albeit the 2.0L which lacks the 4.6-inch colour TFT LCD Multi Info Display, heads-up display, 11-speaker Bose audio, 360-degree camera and the Advance Safety Technologies amongst others. 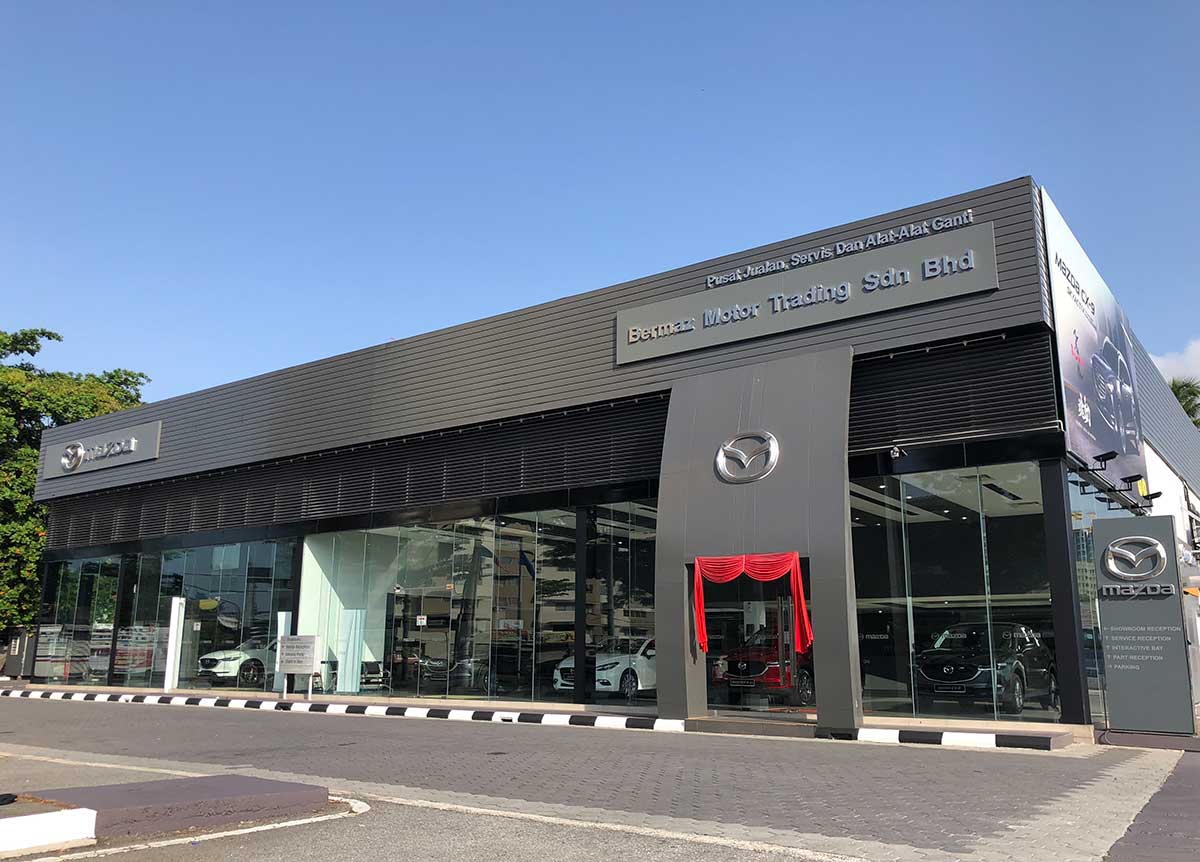 The latest Mazda 3S Centre in Jelutong provides easy access for customers from both sides of Penang mainland and island. The new centre is one of the largest in Malaysia and is complete with the brand's latest global visual identity. The aftersales is capable of servicing up to 500 vehicles a month and is open six days a week excluding Sundays. Call +604 2826 893 for the service centre. 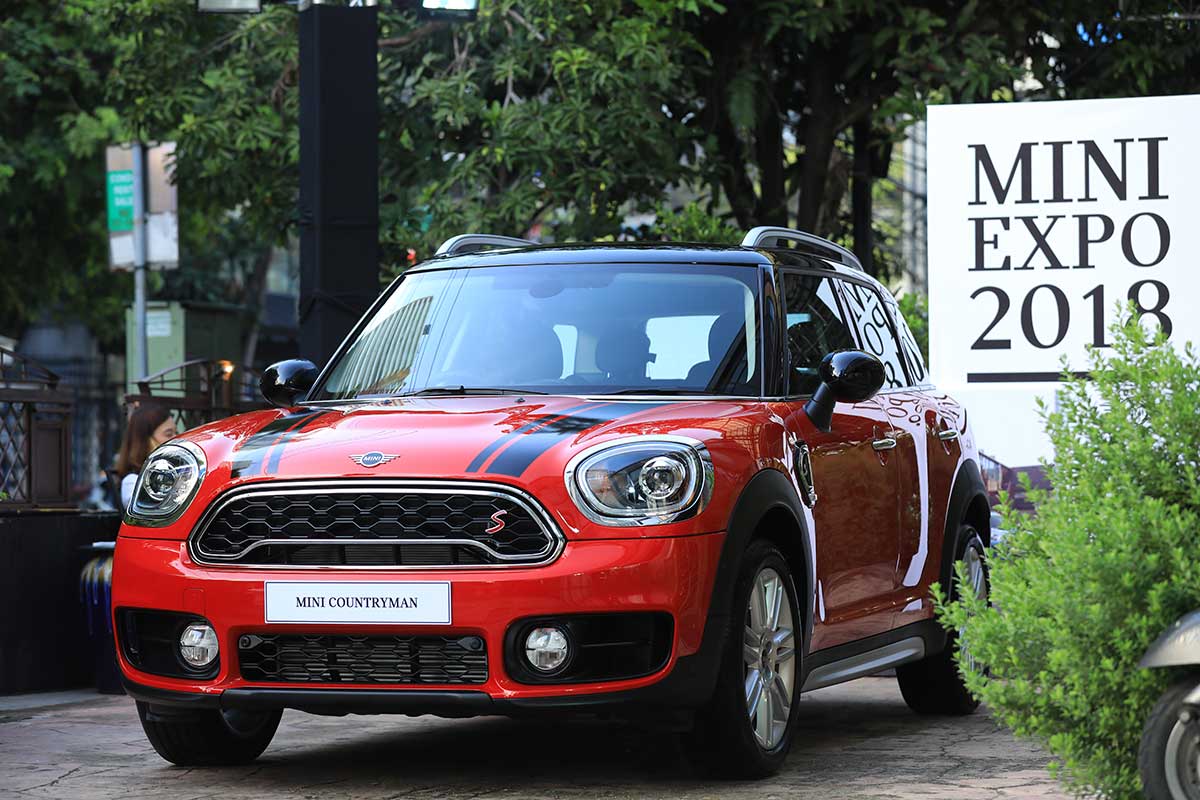 BMW Group Malaysia has delivered the first units of the new Mini Countryman for its export programme to Thailand. The variants exported are the Mini Cooper S Countryman and Countryman Hightrim. The export initiatives are part of the ASEAN Trade in Goods Agreement (ATIGA). ATIGA promotes the intra-ASEAN trade and ensures free flow of goods within ASEAN and helped the BMW Group in utilising the automaker’s plant in the ASEAN region. 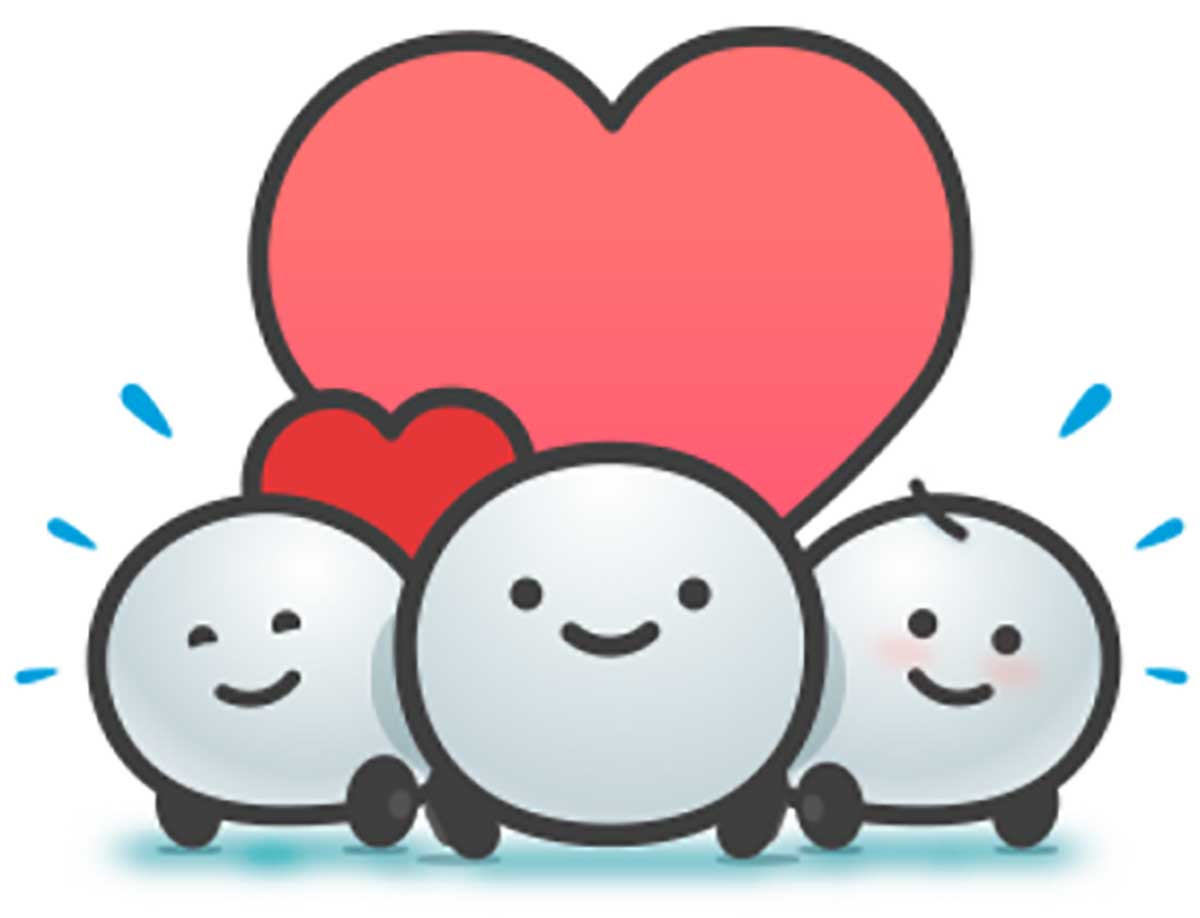 As Malaysians gear up for our 61st Merdeka celebrations, parents can take a patriotic road trip around Kuala Lumpur with their kids to share our country’s rich heritage. However, a road trip wouldn’t be complete without Waze.

Start off your day with a visit to the National Museum and share with your children Malaysia’s natural history, its colonial past, and the different cultures that make up Malaysia.

The Sultan Abdul Samad Building was built for the offices of the British colonial administration, and also once housed the Malaysian Superior Courts before it was moved to Putrajaya.

The tall bronze sculpture commemorates the brave struggle for freedom during World War II and the Malayan Emergency.

Here, you can explain how laws are made in Malaysia as you take your children around the Malaysian Houses of Parliament, the ultimate legislative body in Malaysia.

Renault Twizy from 'Buy & Win' contest has been won 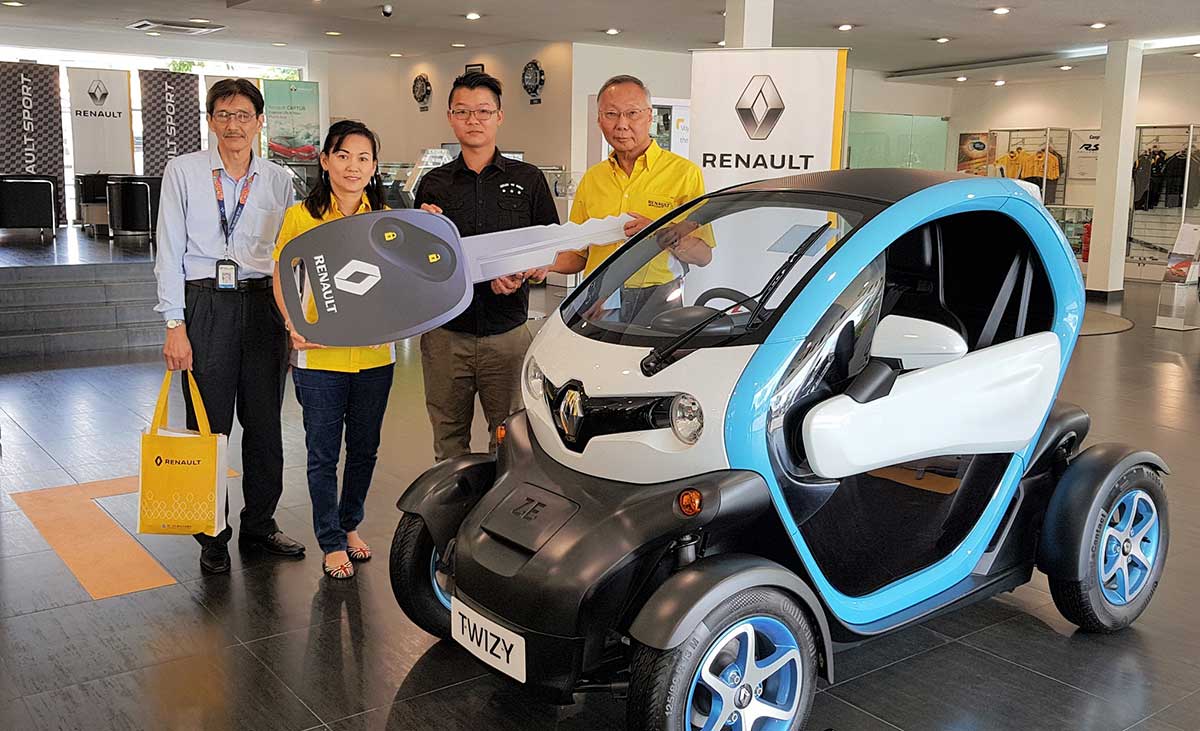 TCEC, the sole franchise holder for Renault vehicles in Malaysia, handed over the Renault Twizy 100% electric vehicle to the lucky Grand Prize winner of the Renault ‘Buy & Win’ contest. At the prize-giving ceremony at the Renault Petaling Jaya showroom, Law Ming Wei, 26 from Johor shared that he will be passing on the Twizy to his mother for her daily commute. The Renault ‘Buy & Win’ contest ran from 1 January to 30 June 2018. During campaign period, customers who purchased any Renault model were automatically in the running for the grand prize and holiday prizes. 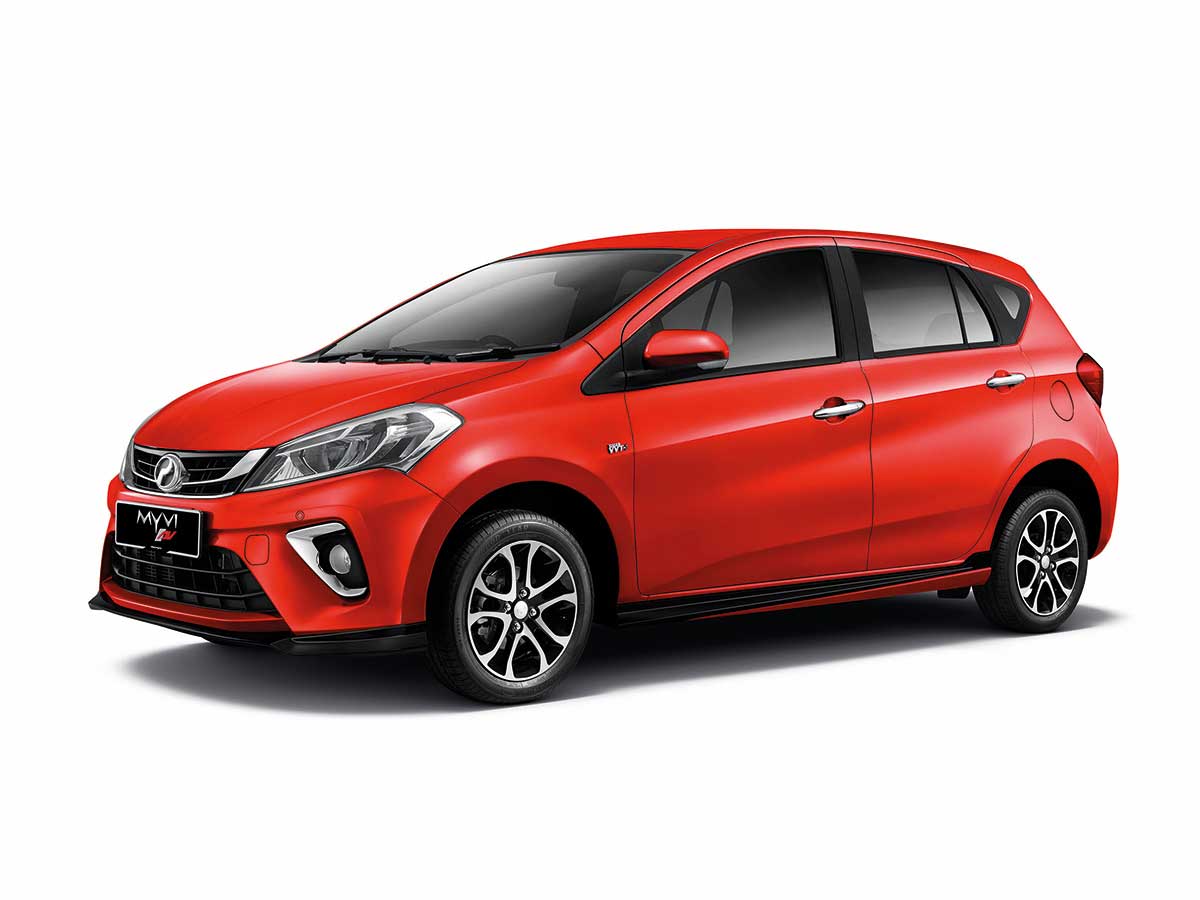 Production of Perodua’s best-selling model, the new Myvi, has been temporarily halted due to a supply disruption at one of its vendors. This resulted in some 3,000 customers not being able to register their new Perodua Myvi before the end of August. There has been a surge in demand for vehicles since the Goods and Services Tax (GST) rate was reduced from 6 per cent to 0 per cent effective 1 June 2019, ahead of the reintroduction of the Sales and Service Tax (SST) on 1 September. 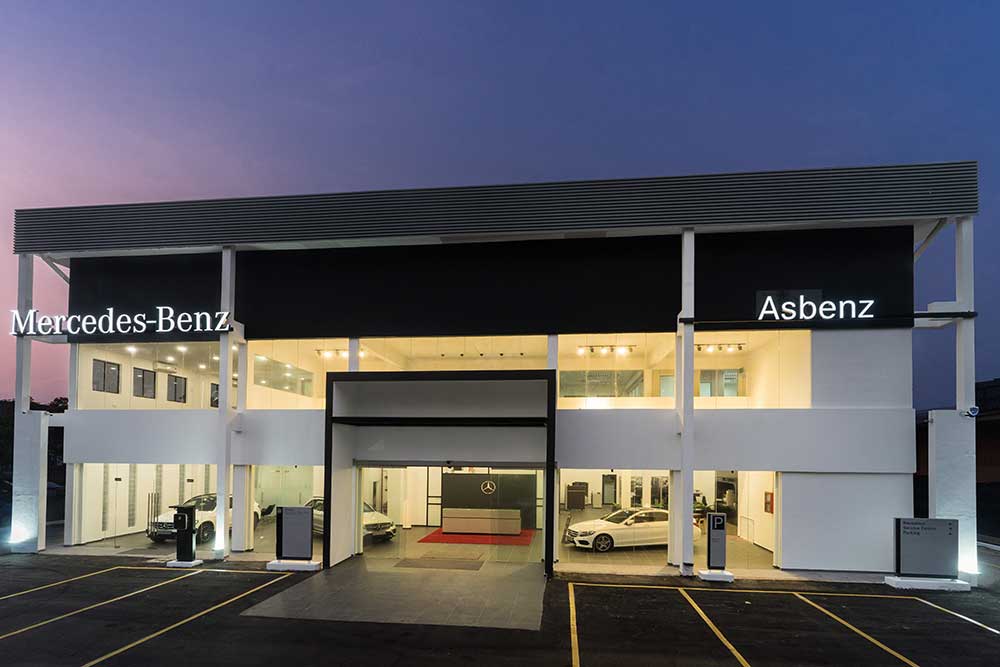 The 3S Centre in Kuantan offers a comprehensive customer experience. Staffed by eight sales and 12 customer service personnel, the service centre has 10 work bays and is capable of doing 250 vehicles per month. Asbenz Motors partnership with the brand began in 2004 with the first authorised Autohaus in Sungai Petani, Kedah. The showroom can be contacted at +609 516 3355 and the Service Centre at +609 517 1155. 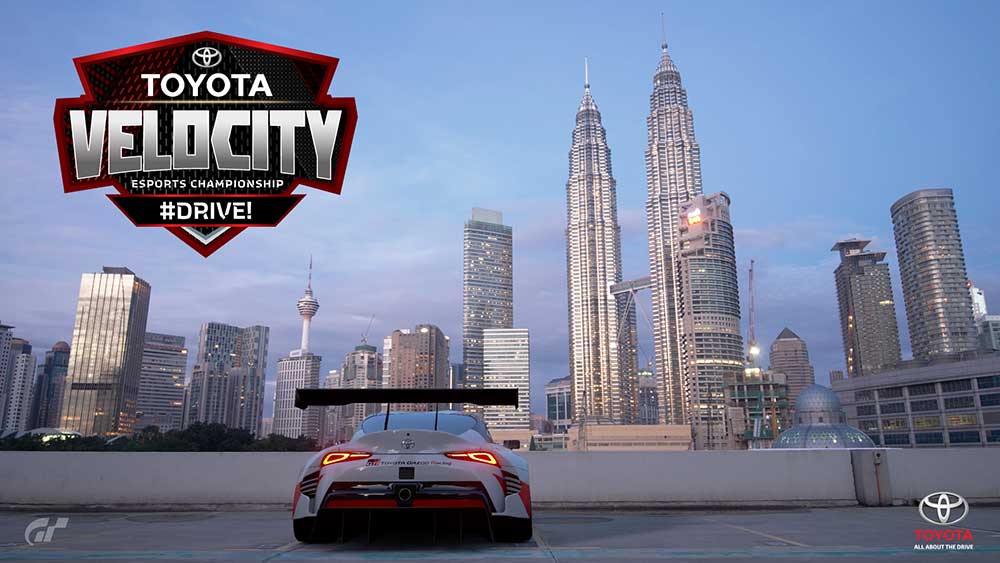 The company's first move into the sports makes it the first Malaysian car company to do so. The biggest national racing event in Malaysia will be held at the Sunway Pyramid Blue Atrium from 21st to 23rd September. The Gran Turismo Sport game with the Suzuka racetrack in Japan will be the set-up for the simulator. Entries are open for up to 400 participants who hold Malaysian citizenship or residency status. Total of RM 60,000 will be the prize money in split in several categories.

For a recap of the automotive updates for July 2018, click here.

Not sure what your exhaust smoke is telling you? Try to assess it by reading this!

Do you want to sell your car? Try Carsome's bidding platform!