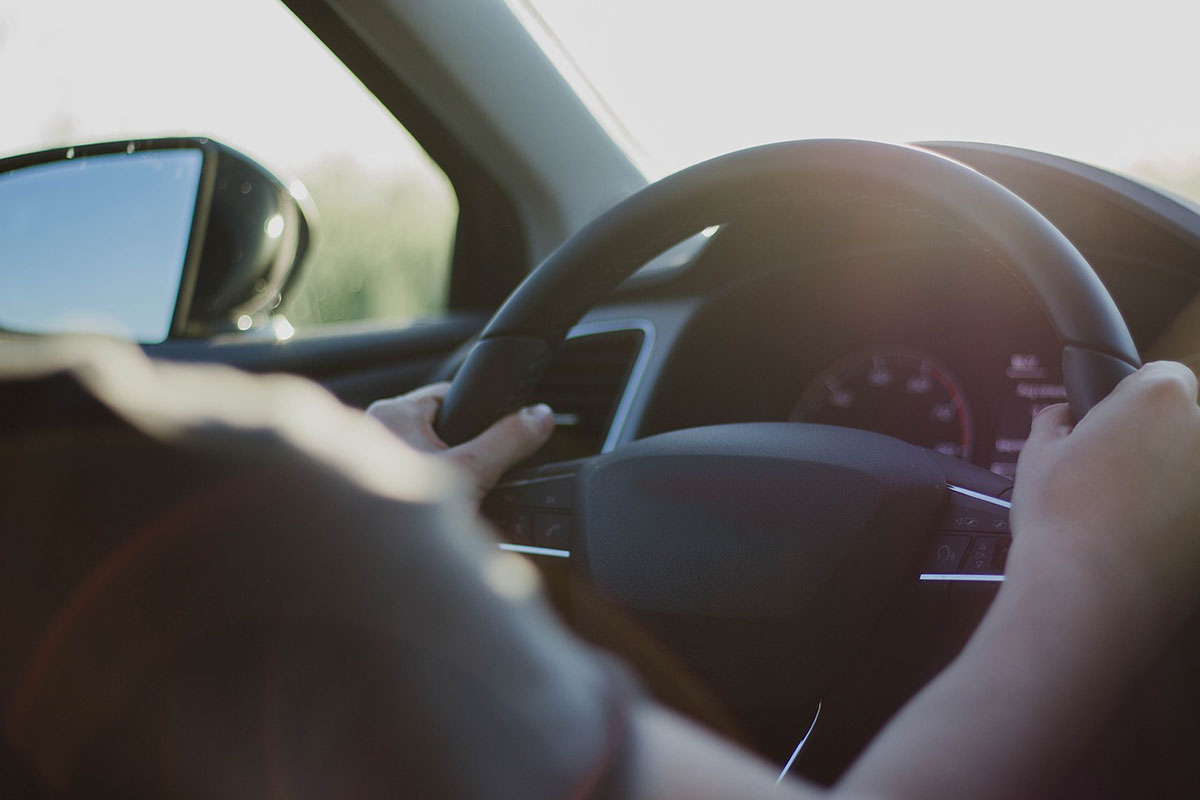 So it’s the new year. You’ve decided that enough is enough with that thing you call driving over the past year. Road statistics state that with every following year, traffic related accidents and deaths just keep rising. What can you do to be a better driver? Apart from being more responsible, you could follow these five easy steps to instantly become a better driver. 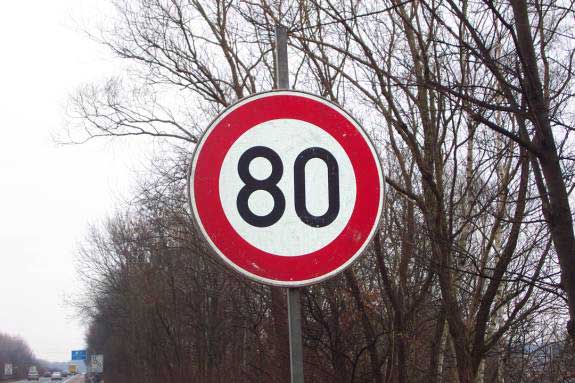 We know it’s difficult to follow the speed limit at times when there’s hardly any traffic on roads. Hey, it’s even difficult for us sometimes. But knowing the limit, being responsible and owning up to your mistakes is being the bigger person in the end. Blasting down the motorway at 160 km/h when the limit is 80 km/h is lunacy even in light traffic. Oh and if you’ve happened to hit someone, own up to it instead of committing a hit and run crime. If convicted, you’re looking at imprisonment of up to one to five years, and from RM4,000 to RM15,000 fine depending on the section as depicted in the Malaysian Road and Transport Act. 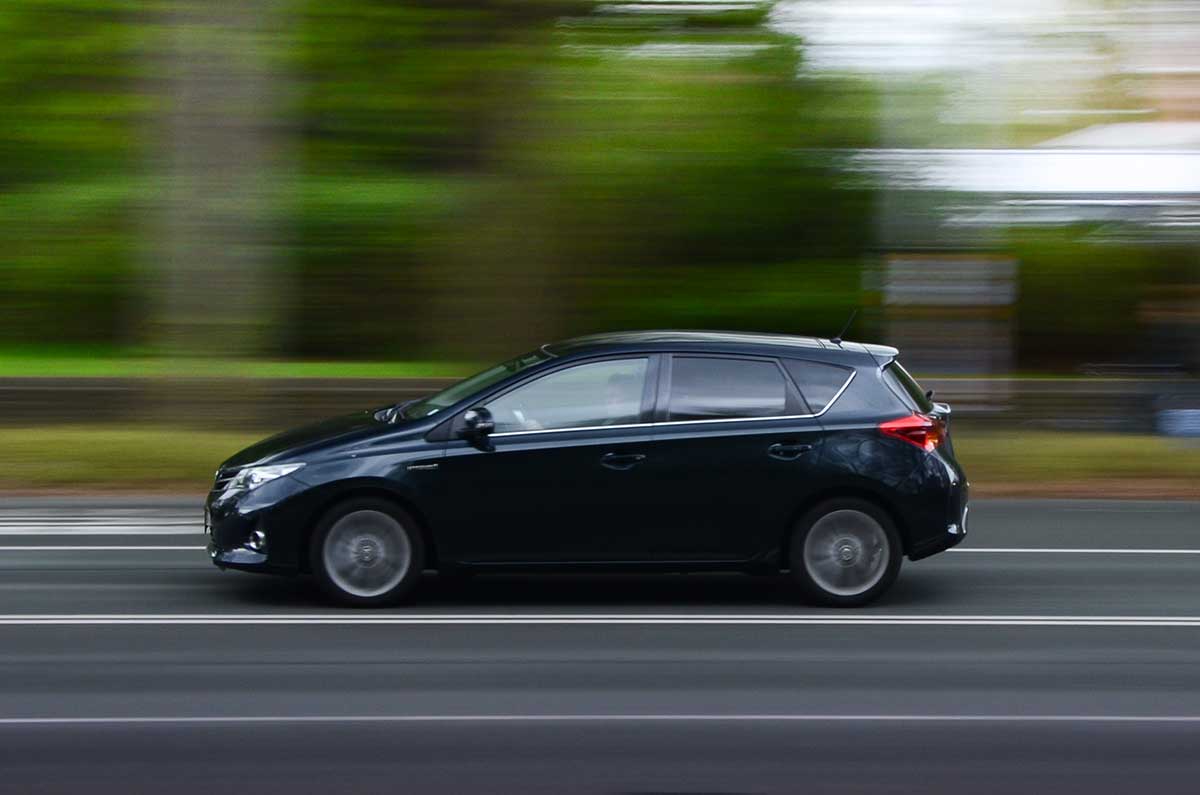 Let’s be honest. Who doesn’t want to get to our destinations in the shortest time possible? The fact is, we all do. The harsh truth to this is that speeding only increases the possibility of an accident or getting a speeding ticket. If you’re speeding while accommodating extra passengers and other cars on the road, it transfers unnecessary risk and danger to them as well. 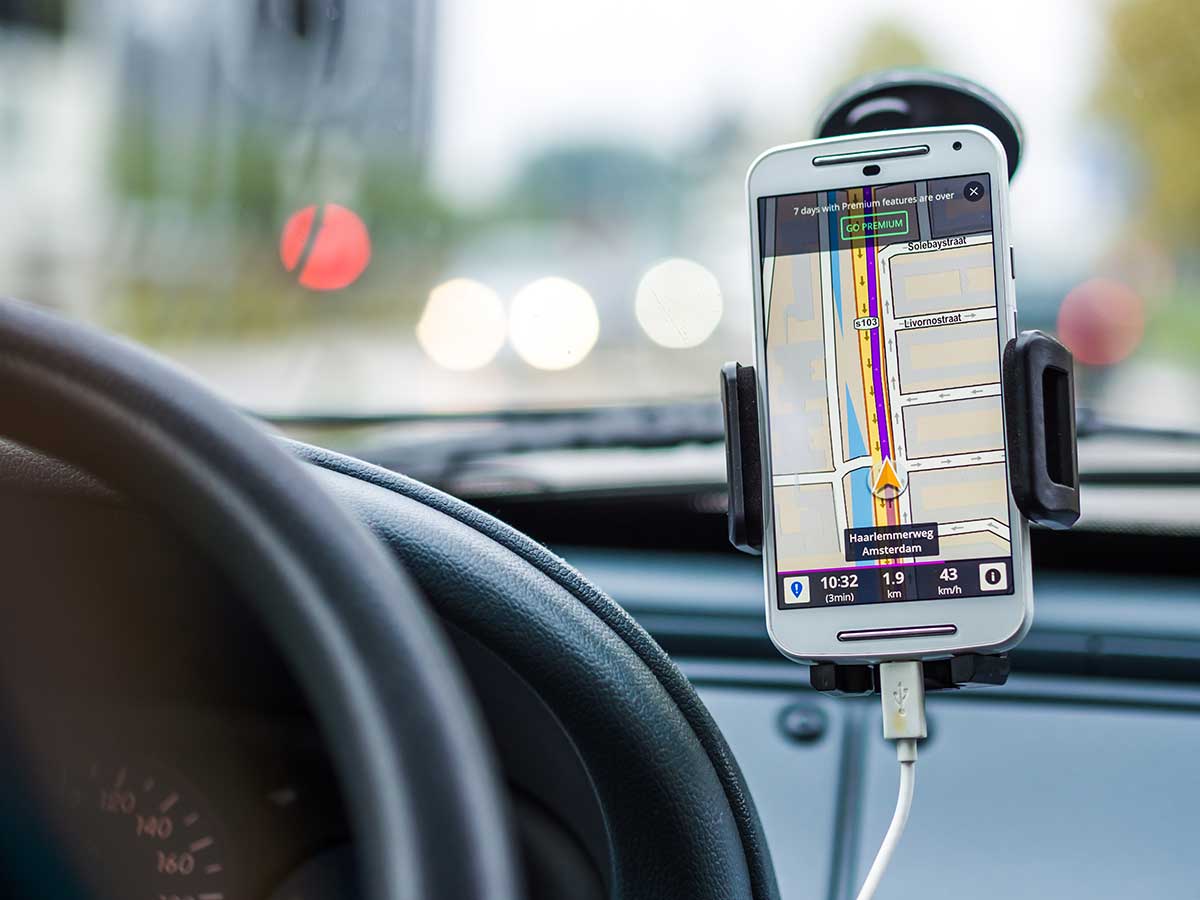 Keep your eyes on the road, my friend.

Texting while driving is one of the worst driving behaviours that you can have. “You are always only one text away from an accident”, as they say. In fact, during an episode of Discovery Channel’s Mythbusters, they concluded that talking on your mobile phone is more dangerous than driving intoxicated. Your cell phone is not the only distraction though, as fidgeting with your car’s multimedia unit, trying to catch Pokemon’s on the go, and even drinking coffee while on the move is dangerous. The dangers of texting is gaining a lot of attention, but distracted driving remains an underlying issue in general. 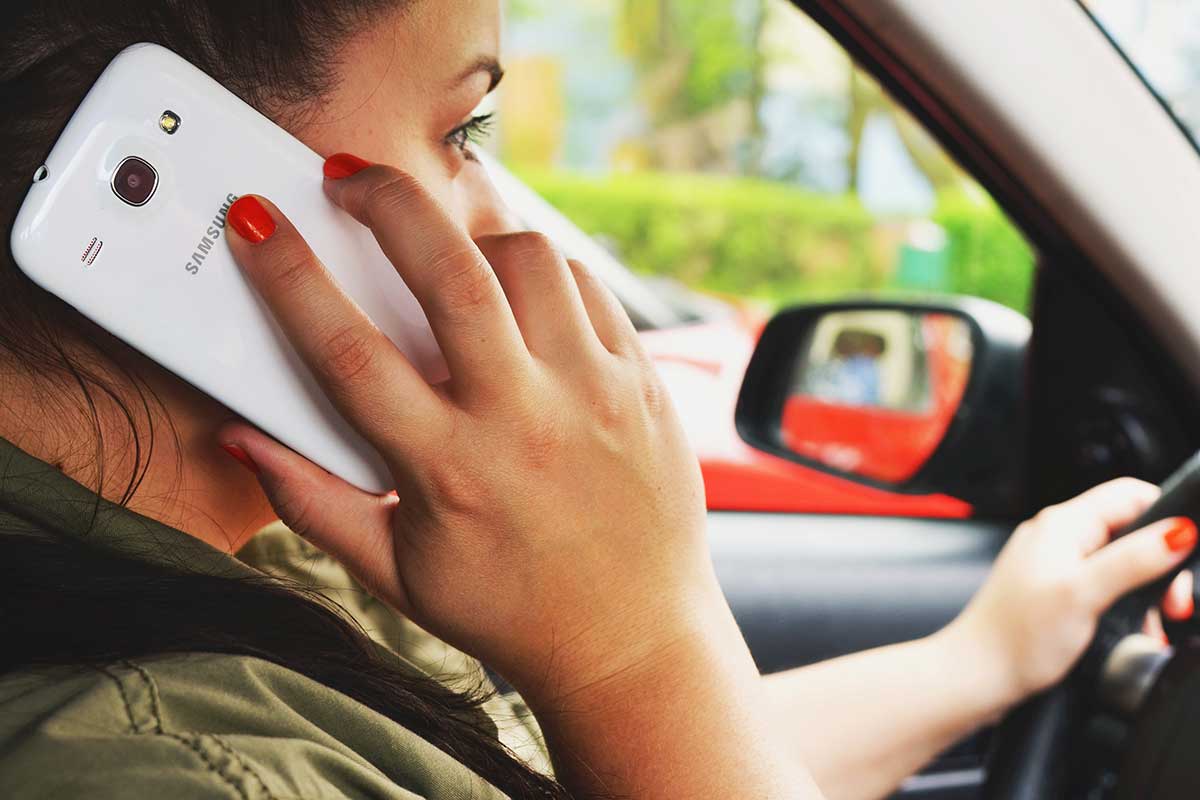 One-handed driving shall be avoided at all costs, it is extremely dangerous behaviour and never recommended.

Other things which might not seem like a distraction, also do contribute to accidents. This includes searching for a coin or a card stuck between the corners of the car seat and fiddling with the mirrors while driving (which should have been done before beginning your journey). Always remember to use your turn signals, have proper driving etiquette and be a defensive driver instead of an offensive one.

One of the worst scenarios on the road is getting into an accident due to the blind spots when driving. How do we curb this issue? According to Car and Driver, although various carmakers have come up with blind-spot detection systems (BLIS) for their cars’ side mirrors (Car and Driver illustrates the perfect car mirror setup in an infographic below that could prevent lane change mishaps). Lane change mishaps usually happen when a driver isn’t paying full attention to oncoming traffic from the left and the right before switching lanes. 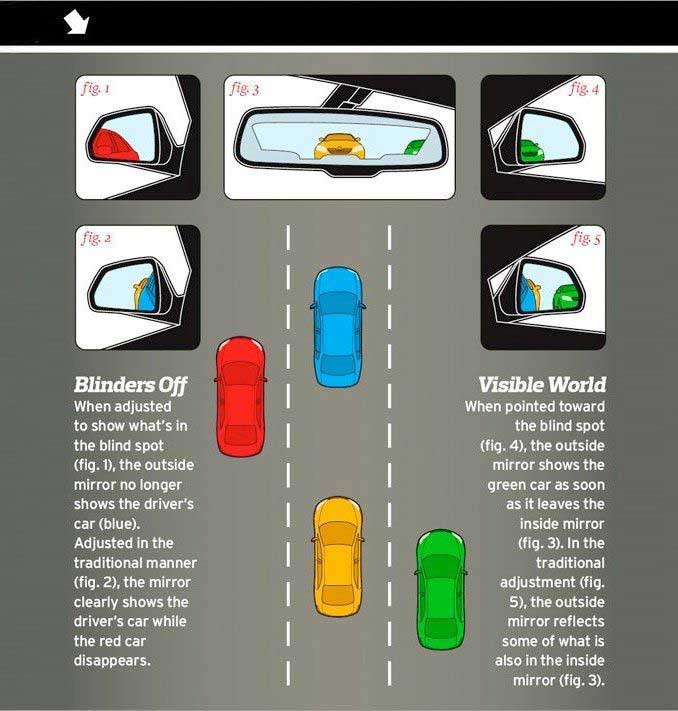 The idea was first published in 1995 by the Society of Automotive Engineers (SAE), who published an article on how mirrors are ought to be adjusted in preventing blind spots. SAE suggested that adjusting the side mirrors far enough outwards that the viewing angle just overlaps the vision in the cabin’s rear view mirror could prevent these blind-spot mishaps. 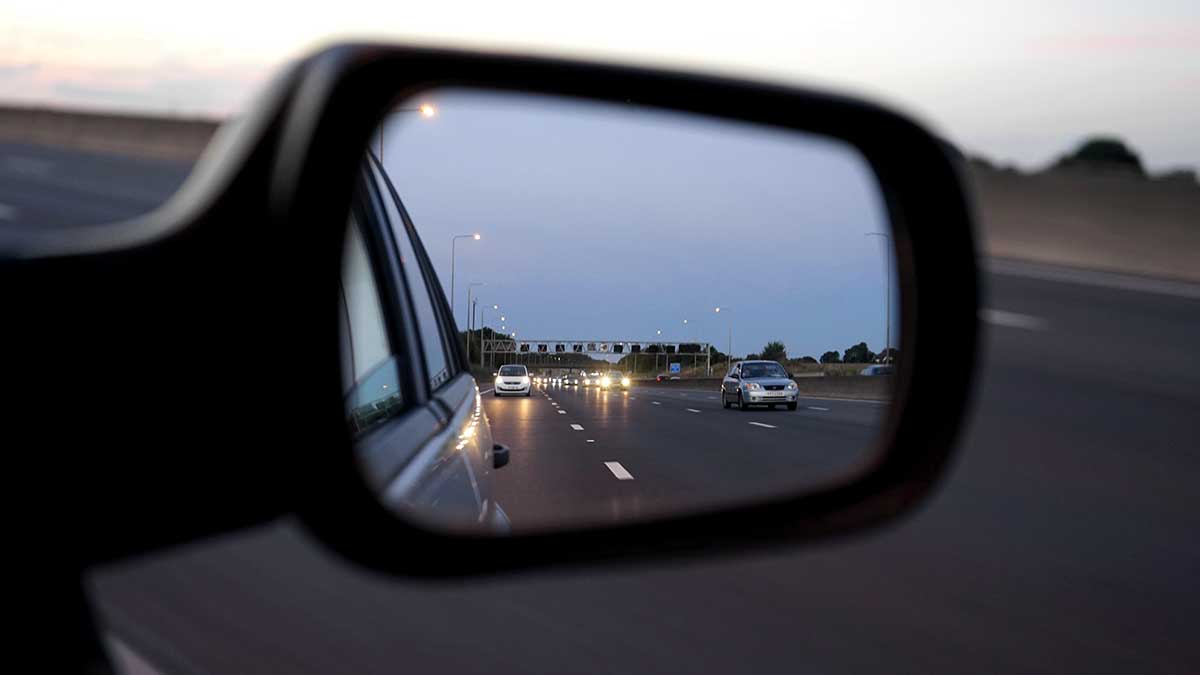 Subjective tip: If you can see your car in the side mirrors, it points out the need to adjust it accordingly.

Keep Your Hands on the Wheel at All Times

Those who took driving lessons years ago would have been taught by their driving instructors to keep their hands at the 10 and 2 positions on the steering wheel. But these guidelines have changed to keep up with modern vehicles with airbags. The reason for the new recommended 9 and 3 positions is due to the fact that during an accident, it is less likely that the airbag deploying with your hands on the wheel at 9 and 3 will cause it to slam it against your head. Also it’s a proper driving wheel position taught during driver training programmes. 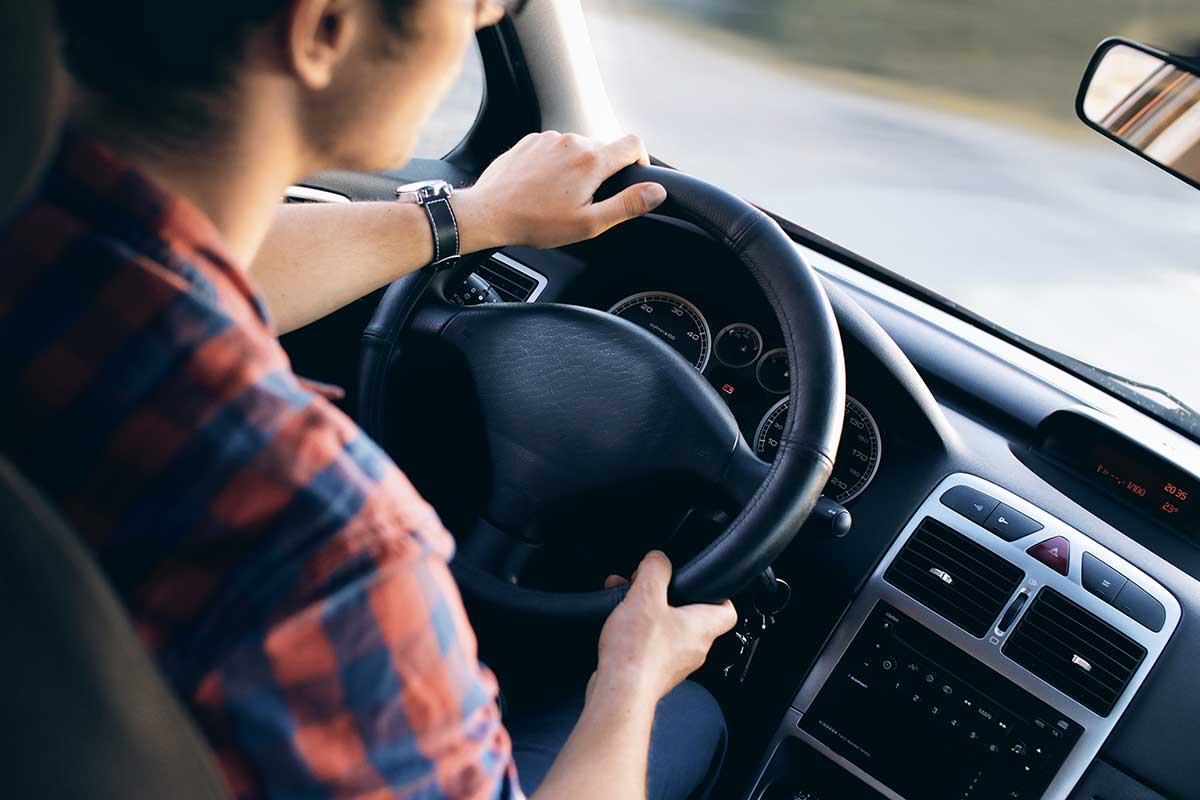 Not only the 9 and 3 hand positions are more ergonomic to hold, it is less straining on the arms should you be driving for long hours at the 10 and 2 position. Remember that power is nothing without control.

Parking with Accuracy and Precision

It helps to know a few tricks when doing our regular parallel, reverse and forward parking. For some Parallel parking is one of the hardest skills to master, without a doubt. 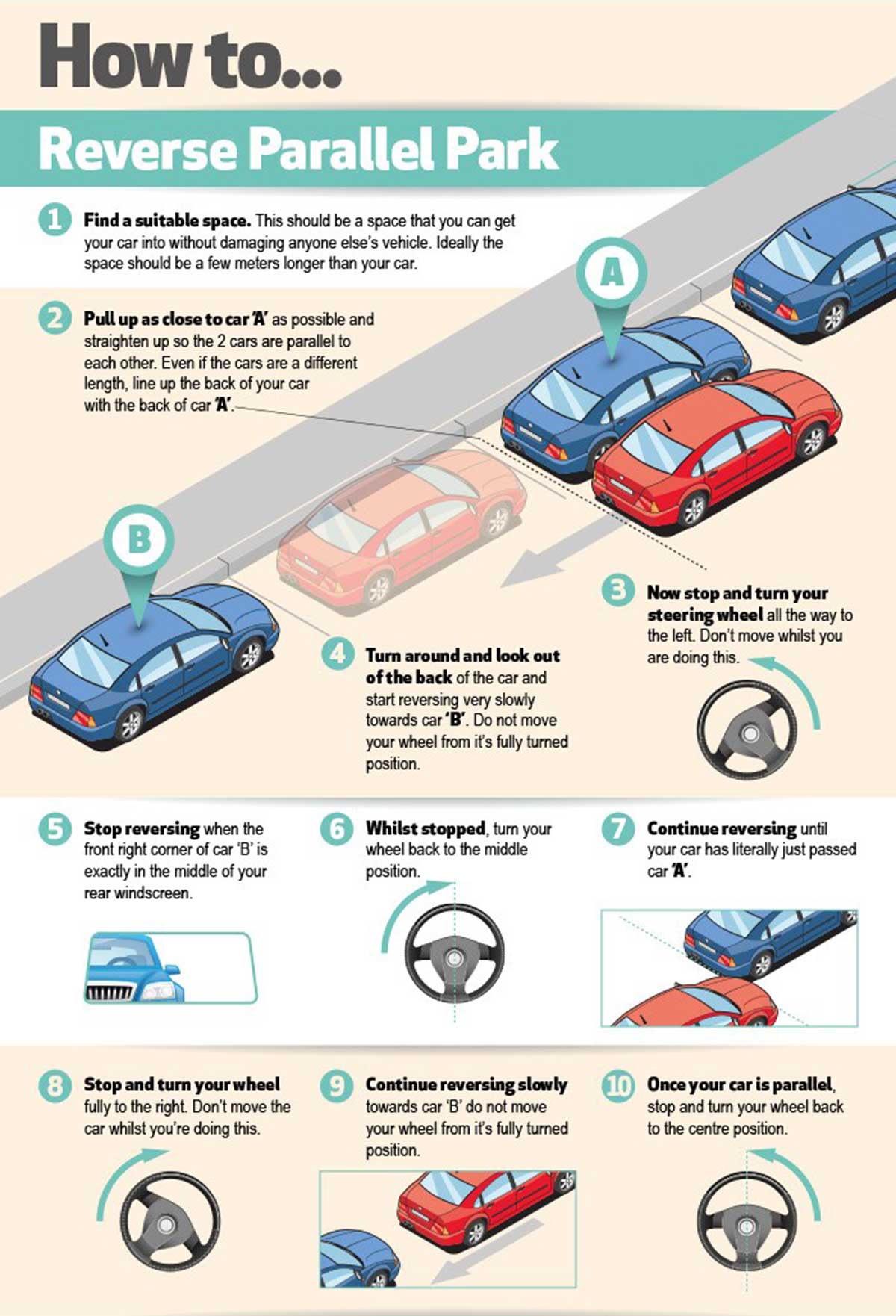 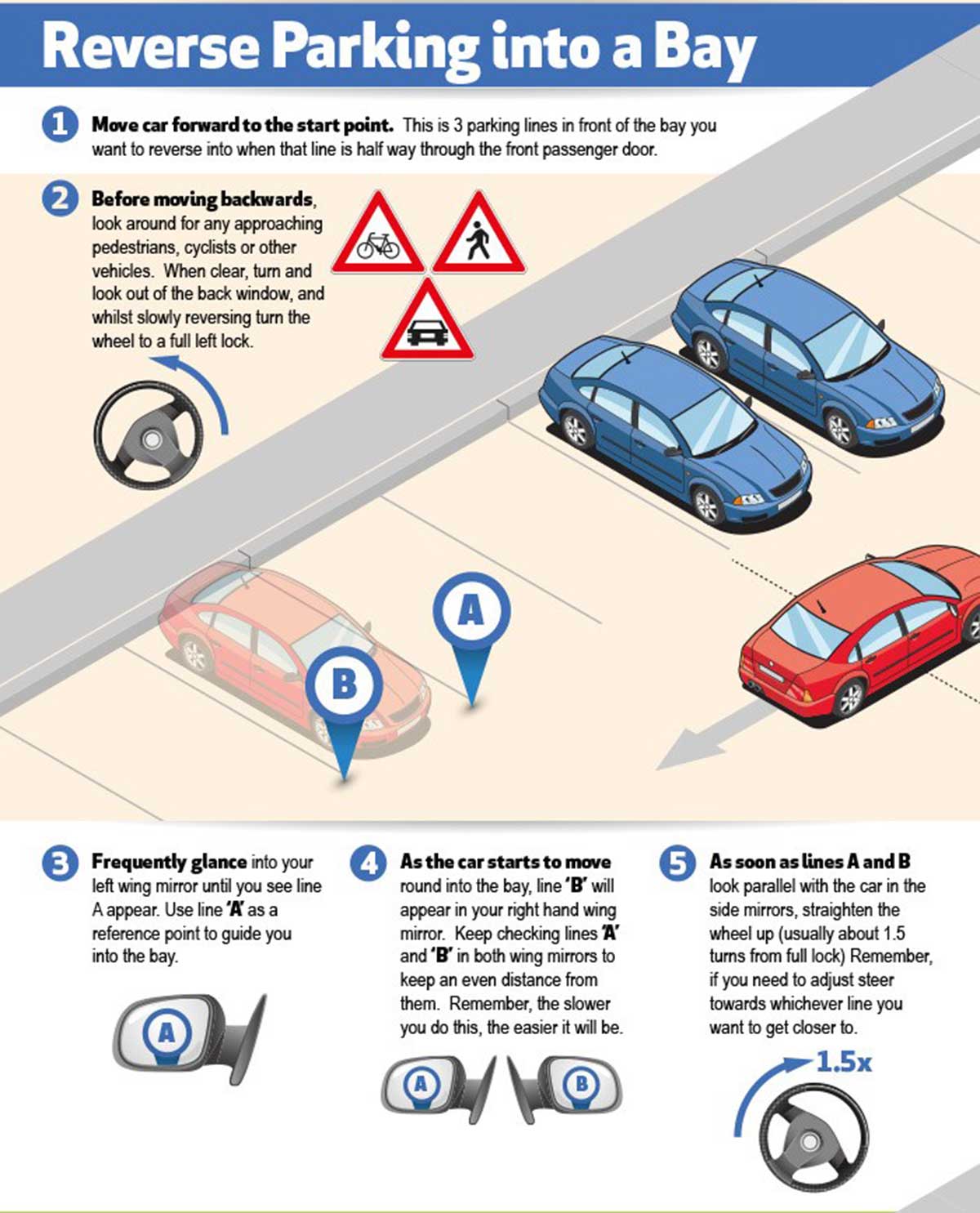 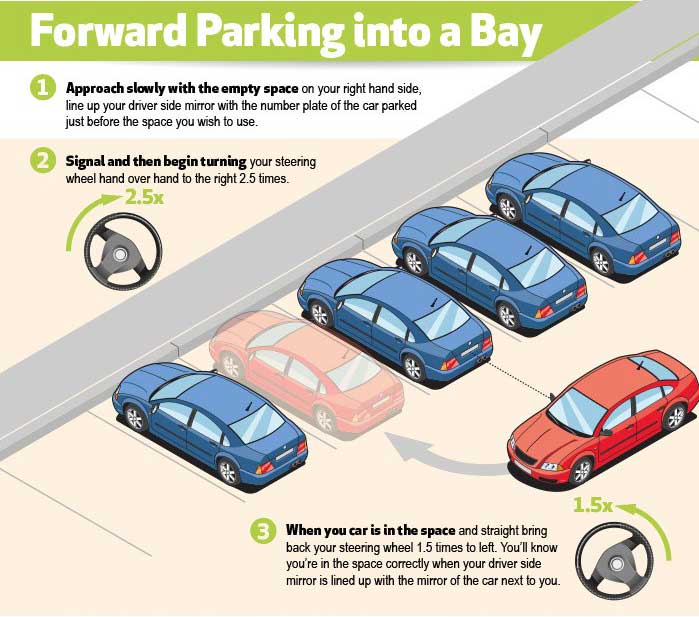 The infographic above by TW White & Sons show the basics for parallel, reverse and forward parking.

So there you have it. Five ways that you could become a better driver instantly by changing your habits and knowing what to do.

These are 7 simple ways to improve your visibility on the road! It’s never too late to learn! Simply click here!

Sell your car to us now and take cash on the spot! Only with Carsome!