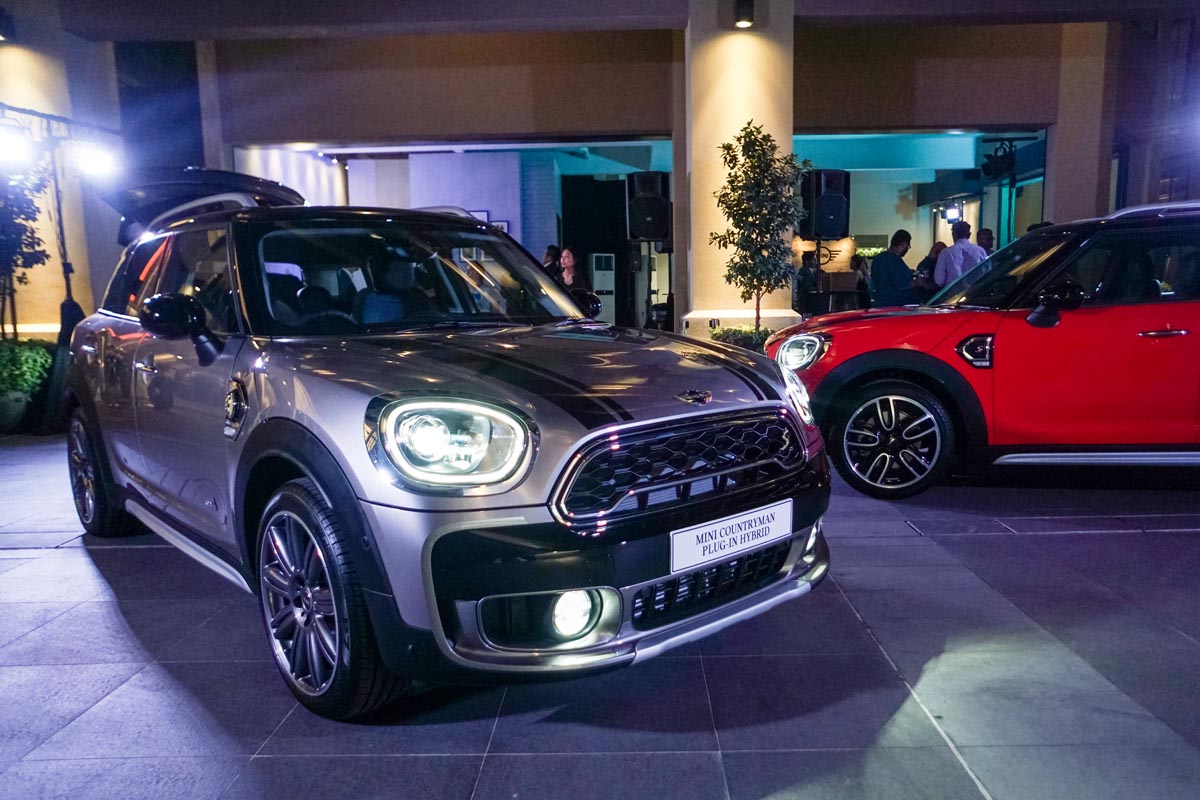 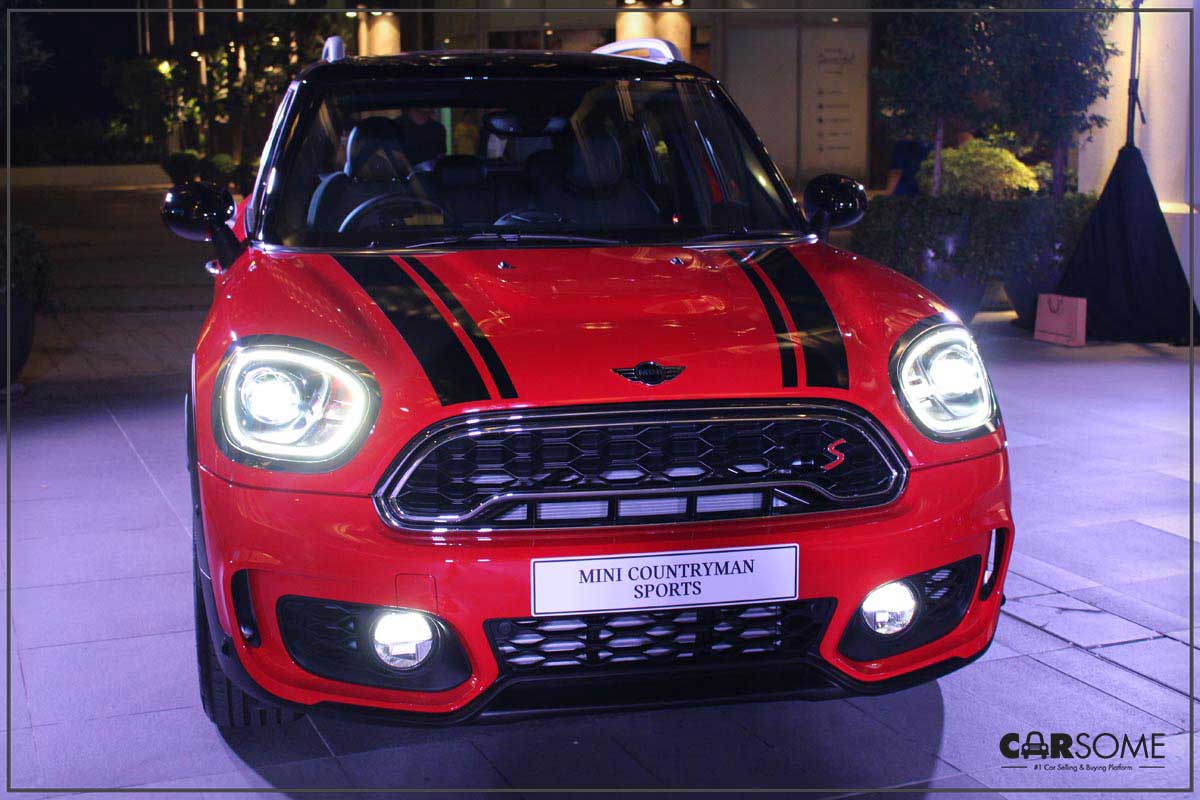 Wait, there’s another new Countryman apart from the Plug-In Hybrid?

Mini Malaysia also surprised the launch with the introduction of the Cooper S Countryman Sports, a variant that is powered by a 2.0-litre 4-cylinder turbocharged engine with an 8-speed sports automatic transmission. The Sports is fitted with the John Cooper Works Aerodynamic Kit and sports suspension. 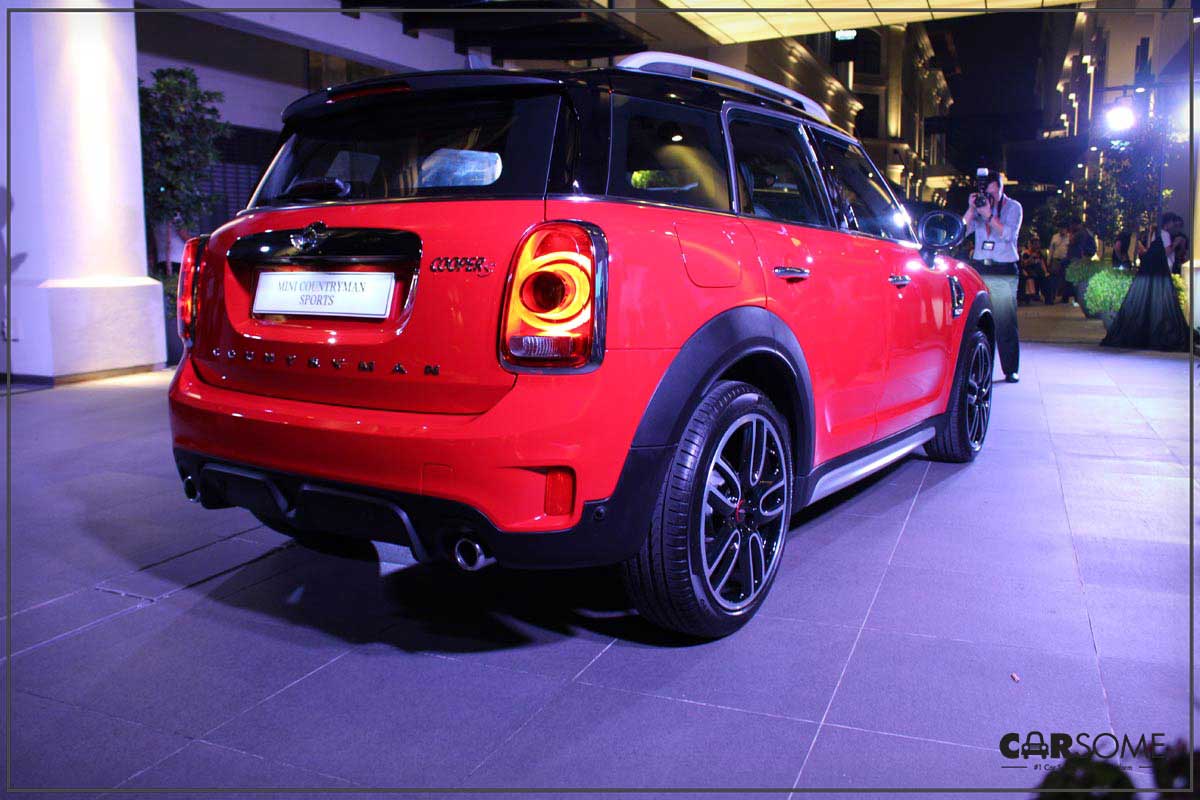 What is most interesting to note is that these two new Countryman’s are locally assembled, making Malaysia the first market in the world outside of the Netherlands to assemble these cars.

What does the Plug-in option do?

With the option to plug-in and charge, the Countryman Plug-In can be charged via an electric socket to full in about five hours via the 230V plug from your home or a little over three hours from a public charging station. Owners of the new Countryman Plug-In Hybrid will also have a 1-year free subscription to the ChargeNow service across 270 ChargEV stations nationwide. 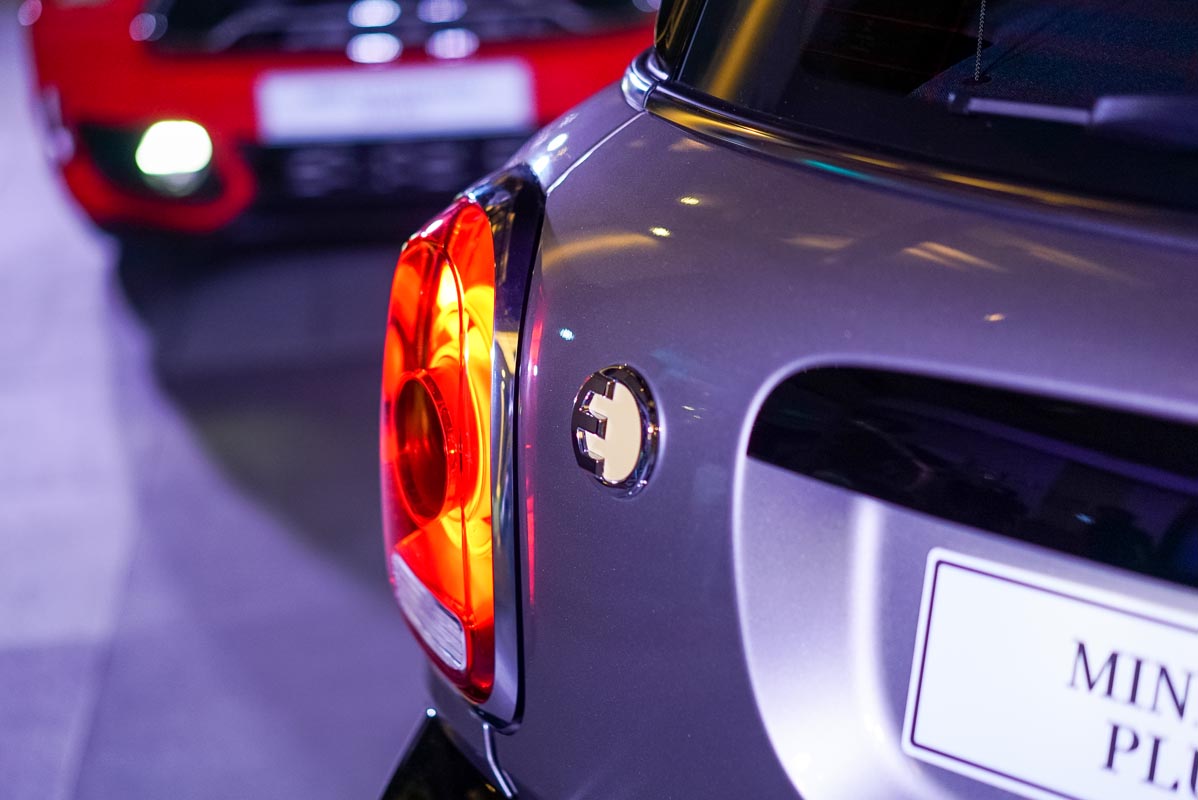 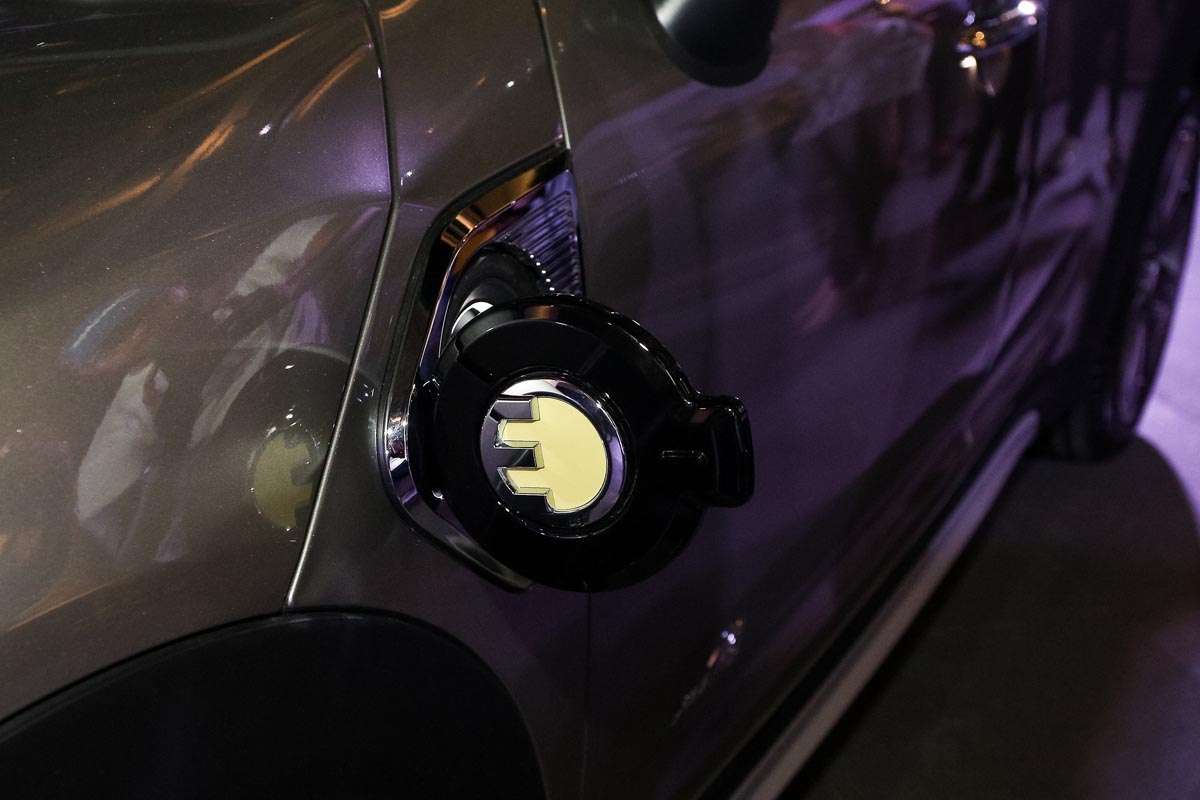 Does it look different than the other Countryman variants?

For the Plug-In Hybrid variant, there’s the distinct “e” badges on the rear and side. The Cooper S badges and finishing in red is now finished in yellow – on the door sills, front and rear as well as the start switch in the cabin. 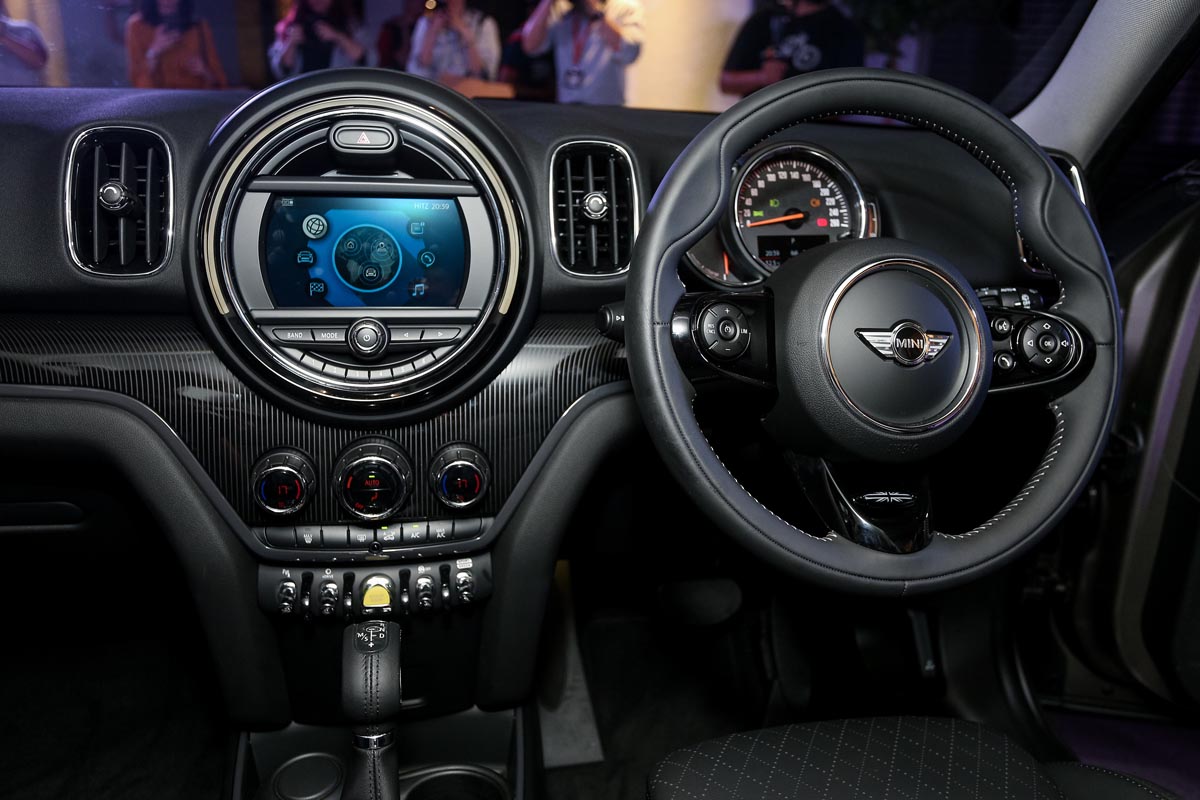 Inside, the Countryman Plug-In Hybrid features Mini Yours Walknappa Leather Steering wheel, and the Piano Black Illuminated interior surface on the dashboard and leather Cross Punch Upholstery in Carbon Black. 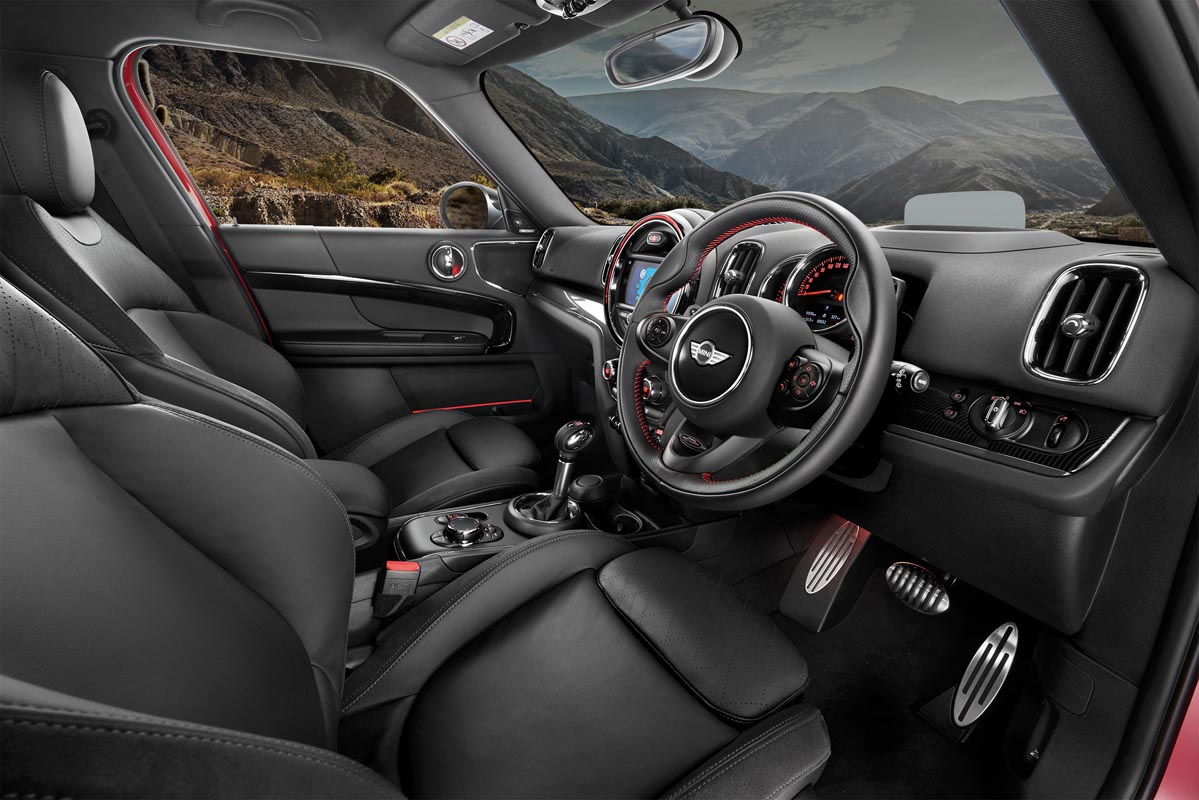 The Countryman Sports however is clearly dressed more aggressive with its JCW Aerodynamic Kit on the outside with a similar interior with red accent stitching and JCW touches. 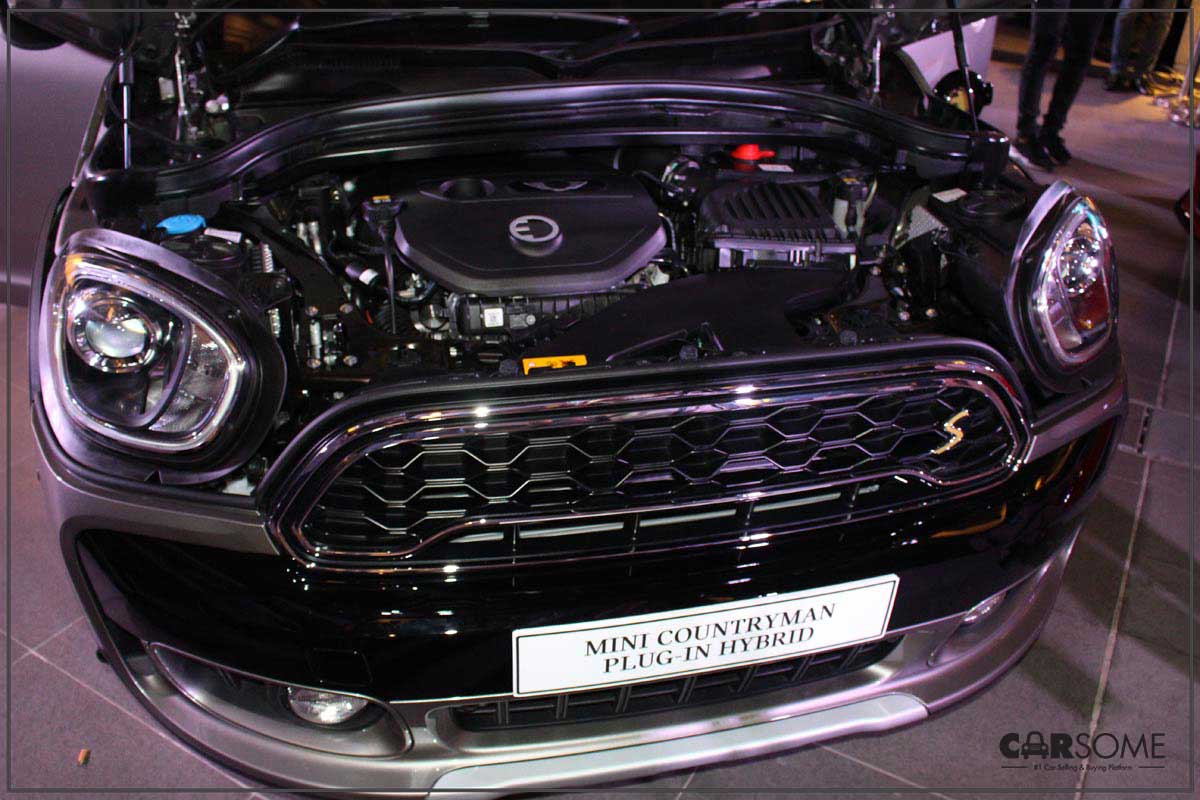 How much power does it have compared to the other Countryman’s?

The 1.5-litre turbocharged engine at the front is a three-cylinder unit delivering 134 hp with 220 Nm of torque from 1,250 to 4,300 rpm. Additionally, there’s an electric motor at the rear with an output of 87 hp and 165 Nm of torque. Combined, the system is 221 hp with 385 Nm of torque mated to a six-speed Steptronic transmission. Century sprint is achieved in just 6.8-seconds.

In comparison, the Countryman John Cooper Works has an output of 231 hp with 350 Nm of torque from a 2.0-litre turbocharged four-cylinder engine. 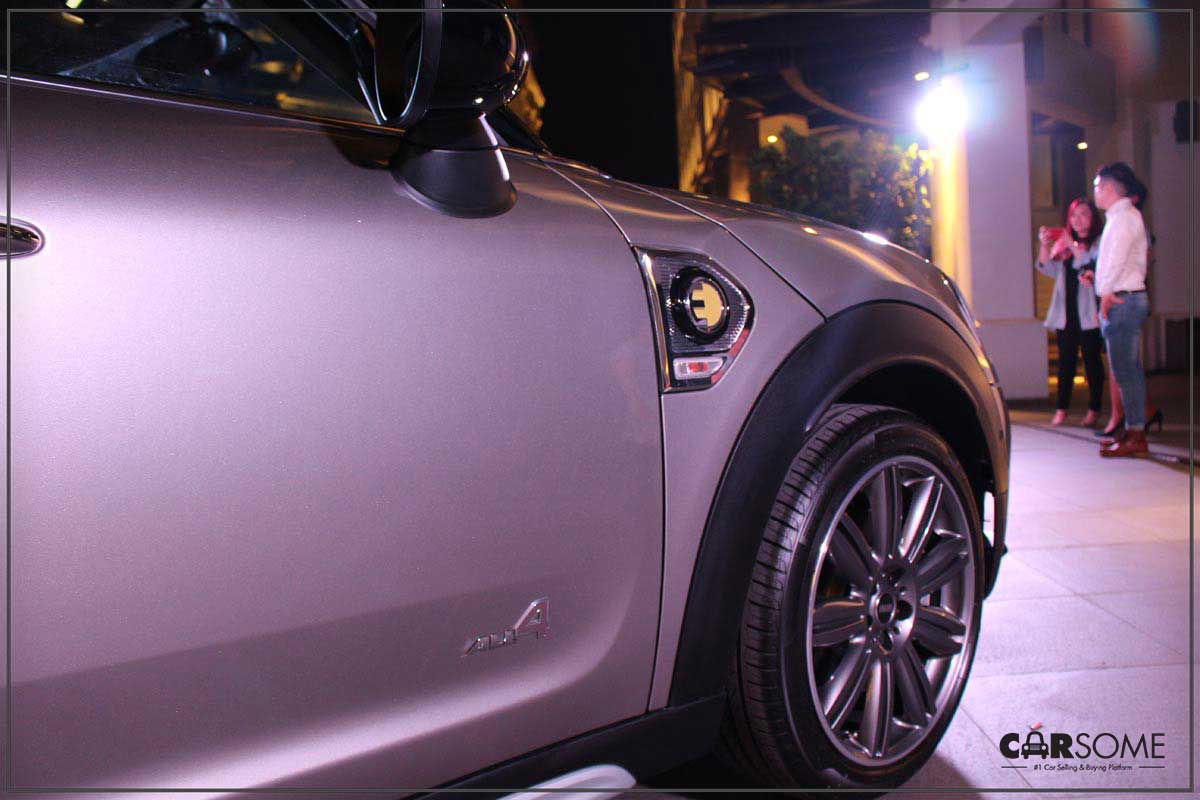 How does the All4 All-Wheel Drive system work?

It is good to note that the petrol engine powers the front axle, while the electric motor powers the rear. Here the Mini eAll4 all-wheel drive is one that is signalled from the Dynamic Stability Control (DSC) unit, that analyses the road situation and applies the intelligent traction. This precise interaction of front combustion and rear electric is the same principle as that from the BMW i8. 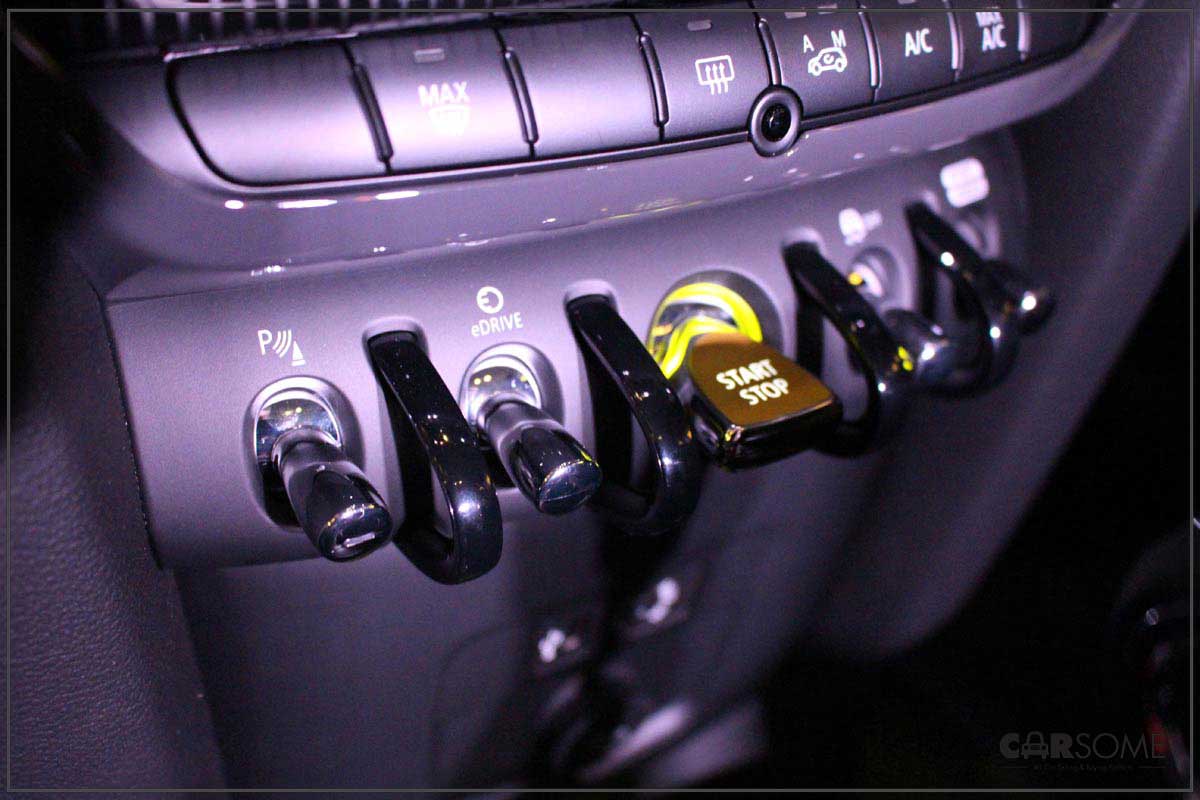 What can the eDrive modes do?

Auto eDrive provides pure electric driving up to 80 km/h until the combustion engine kicks in at higher speeds during rapid acceleration or when the battery charge falls below seven per cent.

Max eDrive mode offers pure electric driving up to 125 km/h until the combustion engine comes in at higher speeds or on kickdown.

Lastly Save Battery allows the combustion engine to charge the batteries via the starter generator, preserving battery charge state above 90 per cent. 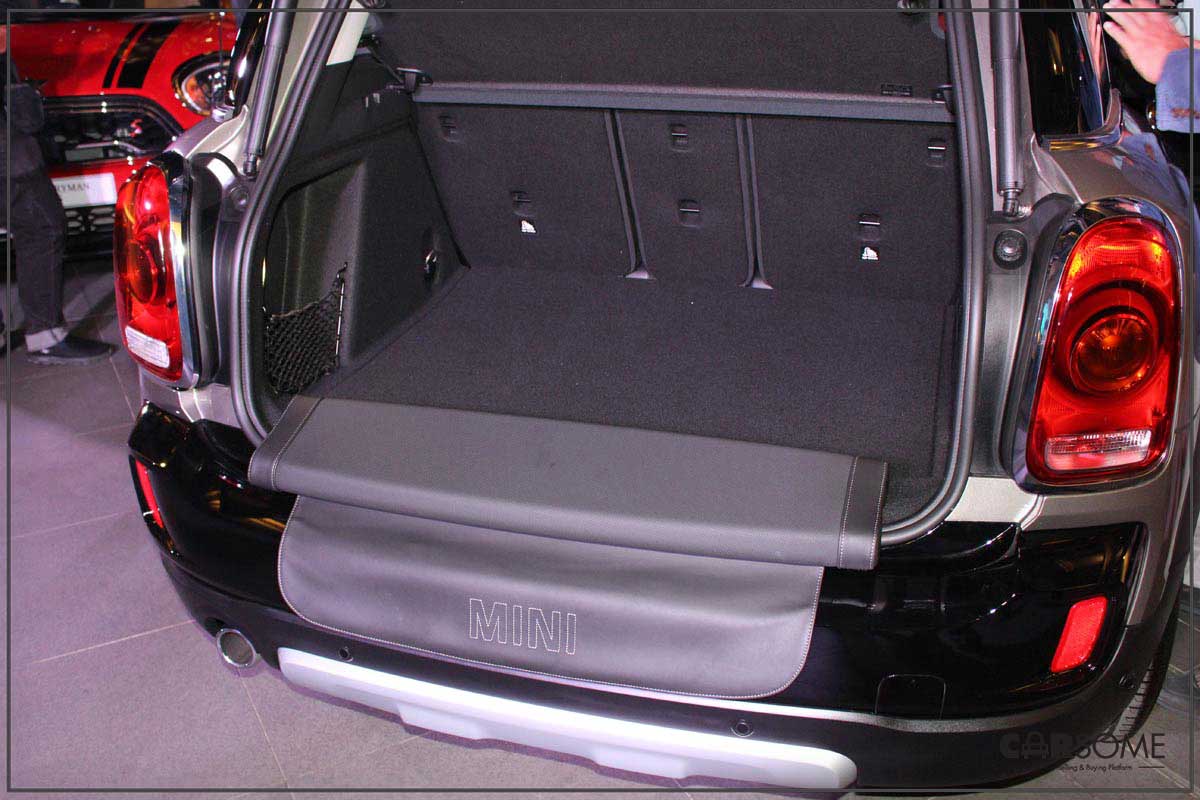 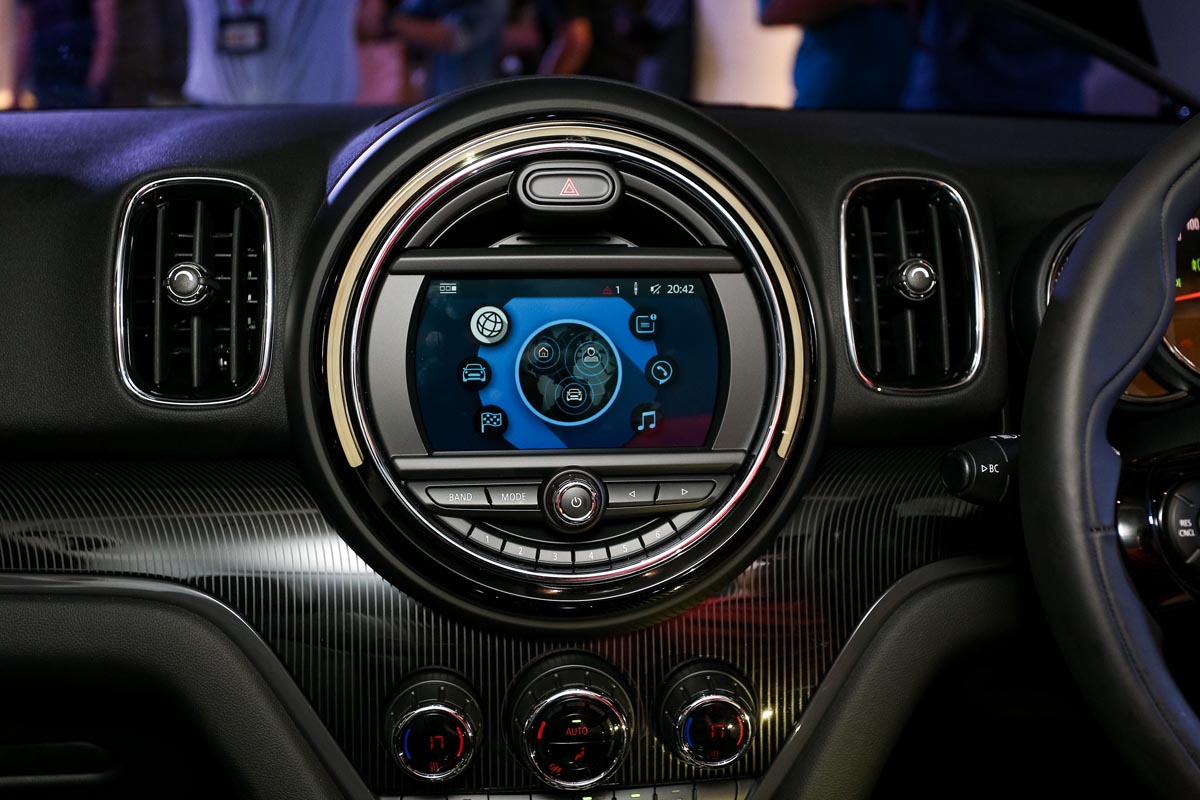 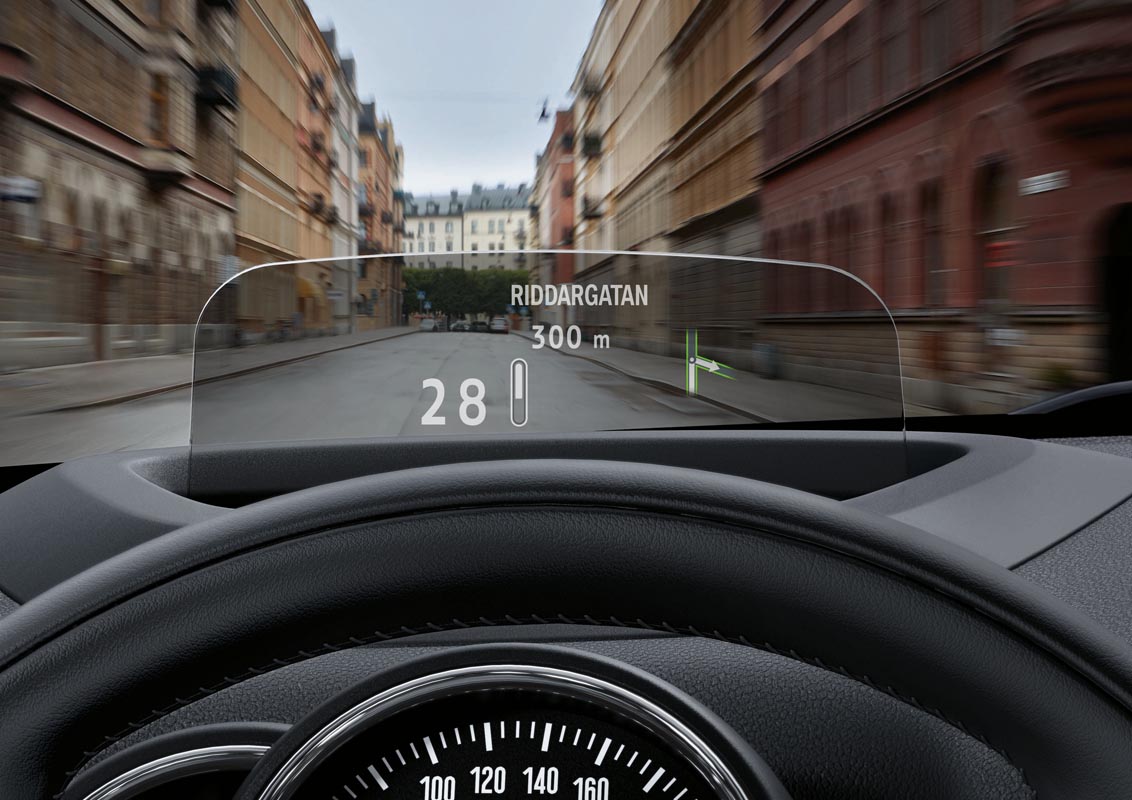 What other interesting features are there?

Both variants feature Mini Driving Modes and Park Assist for easier guided parking, a 6.5-inch touchscreen on the Plug-In with Mini Excitement Package and a larger 8.8-inch unit with Professional and head-up display on the Sports variant. There’s evidently more goodies that will excite any new Mini owner. 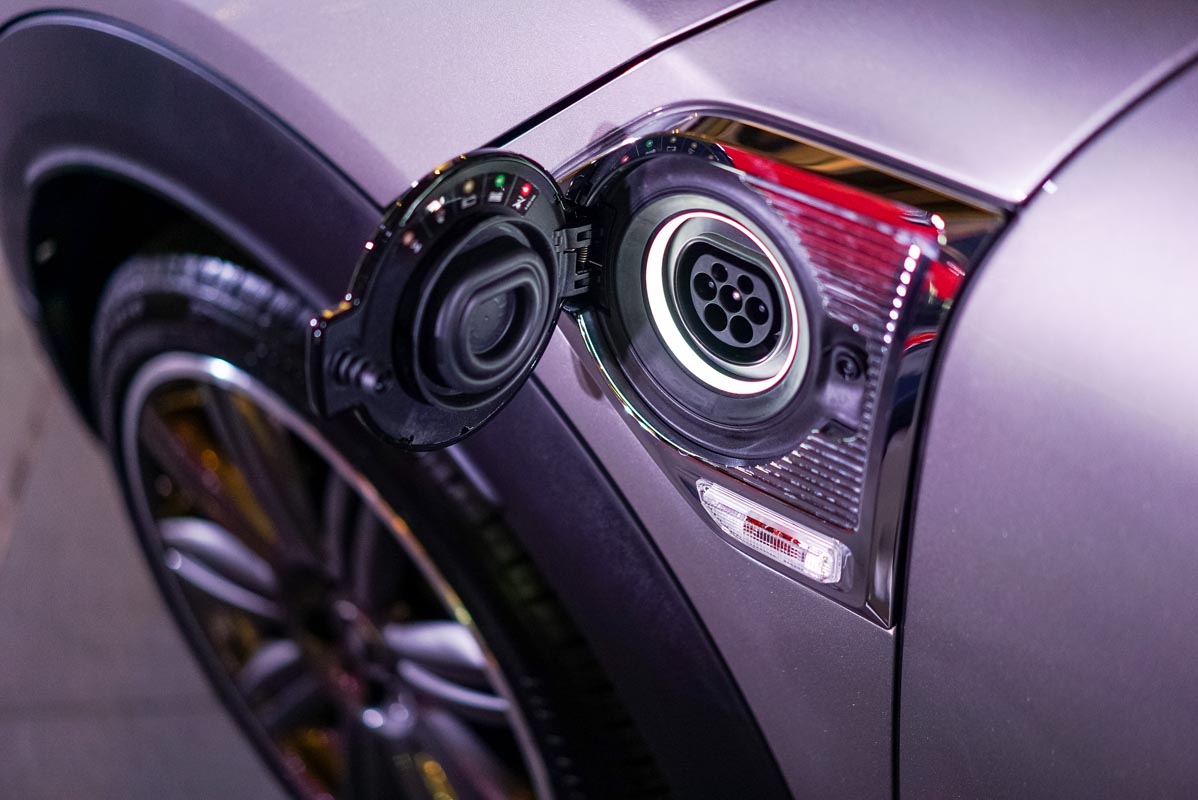 What about fuel consumption and battery range?

Thanks to the PHEV nature, it consumes an average of only 2.1-litres per 100 km of fuel. Emissions is as low as 49 grams of CO2 per km. All-electric driving range is up to 42 km with a maximum speed of up to 120 km/h. 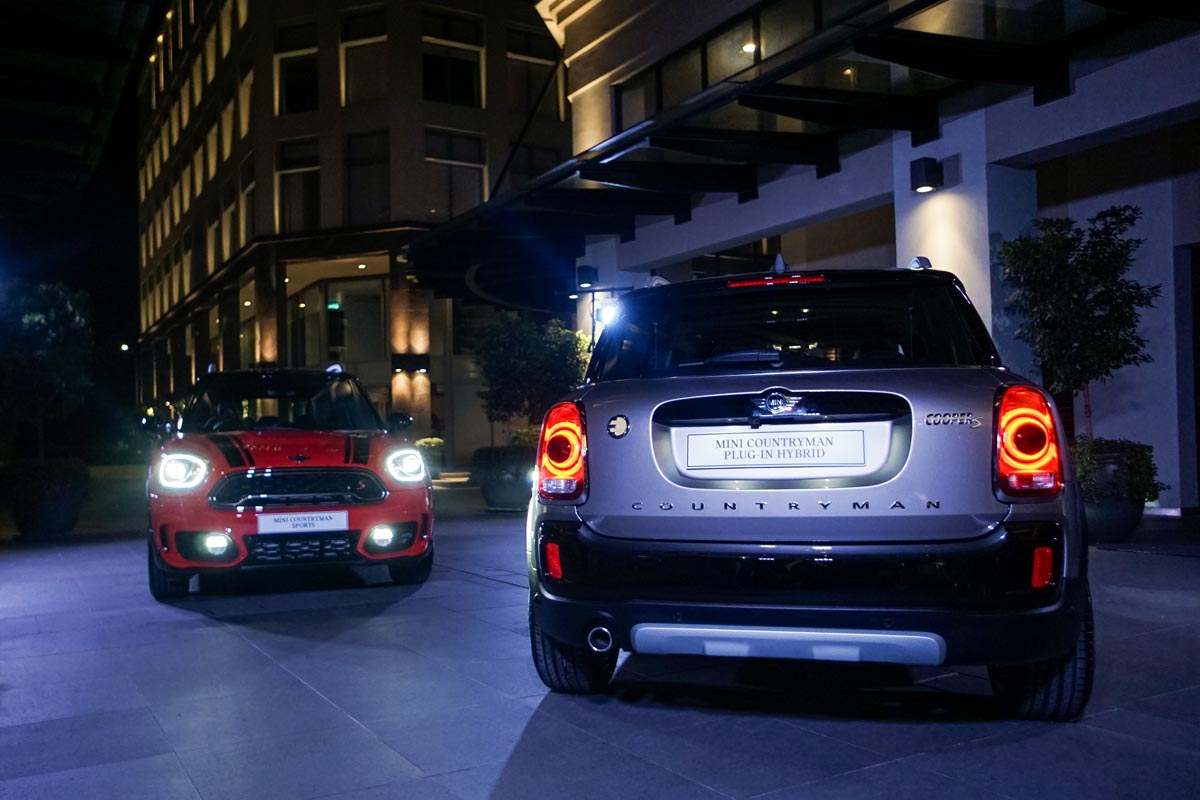 What are the colours available?

The Sports features the same shades except for the Melting Silver and Island Blue. 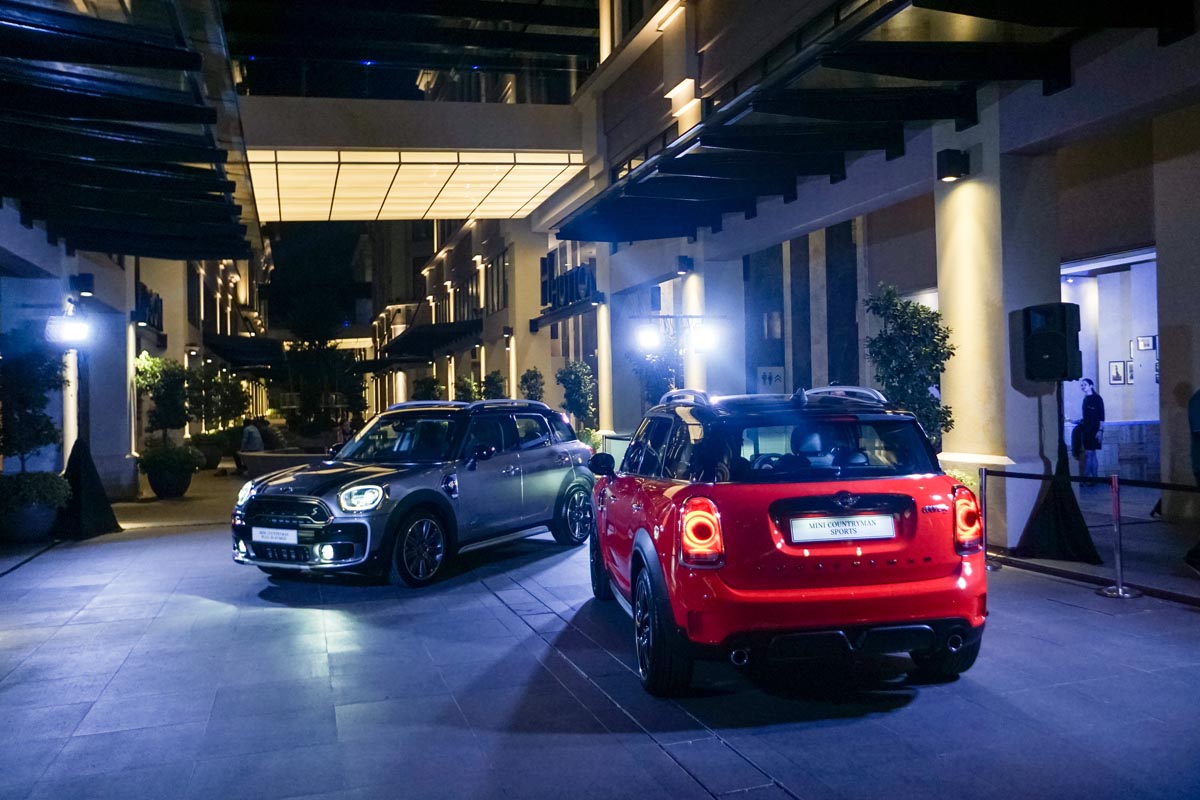 How much is the new Countryman range? 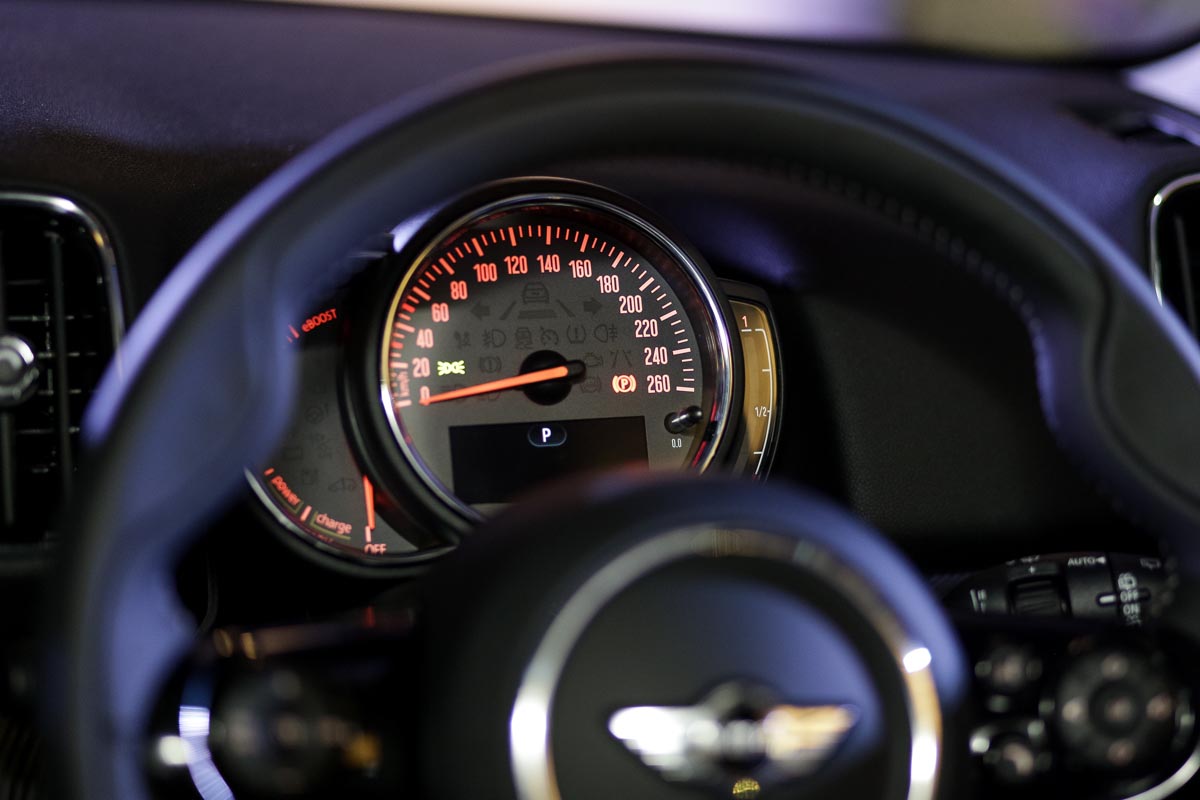 Should you get it?

The new Mini Countryman’s are better value than the variants it replaces. Essentially the whole new range is about power and features. Very suave. We like.

Both new Countryman’s are covered by a Mini 4-year Unlimited Mileage Warranty with Free Scheduled Service. Additionally, there’s the 5 Year Roadside Assistance program, with services that include a 24-hour, 365-days-a-year Accident and Help on the Phone and On The Spot Hotline, Free Towing Services when needed, Replacement Vehicle, Seamless Mobility, Accommodation, Mobility Services Solutions and Repatriation services.

The battery warranty for the Countryman Plug-In Hybrid is six-years or up to 100,000 km.

Sell your car through Carsome and find out how you can use our bidding platform to connect yourself to over 800 dealers nationwide!