Do You Need Android Auto or Apple CarPlay on Your Car Infotainment System?

If you’re a frequent motorist on local roads, there are probably times when you felt that an enraged, brutish alter ego inside you might take over. Much in the same light as the Incredible Hulk, driving on Malaysian roads, especially during rush hour, can be an extremely infuriating experience that evokes anger within us.

This is precisely the reason a good infotainment system is necessary these days. It can be an excellent balm as it keeps us entertained and connected while on the road. After all, music soothes the savage beast, doesn’t it?

Nonetheless, it’s pertinent to remember that infotainment is a portmanteau word formed from the blending of information and entertainment.

The humble entertainment source in a vehicle has had to rapidly expand to include all the necessary information related to the vehicle, its subsystems, and be connected to our smart devices as well. 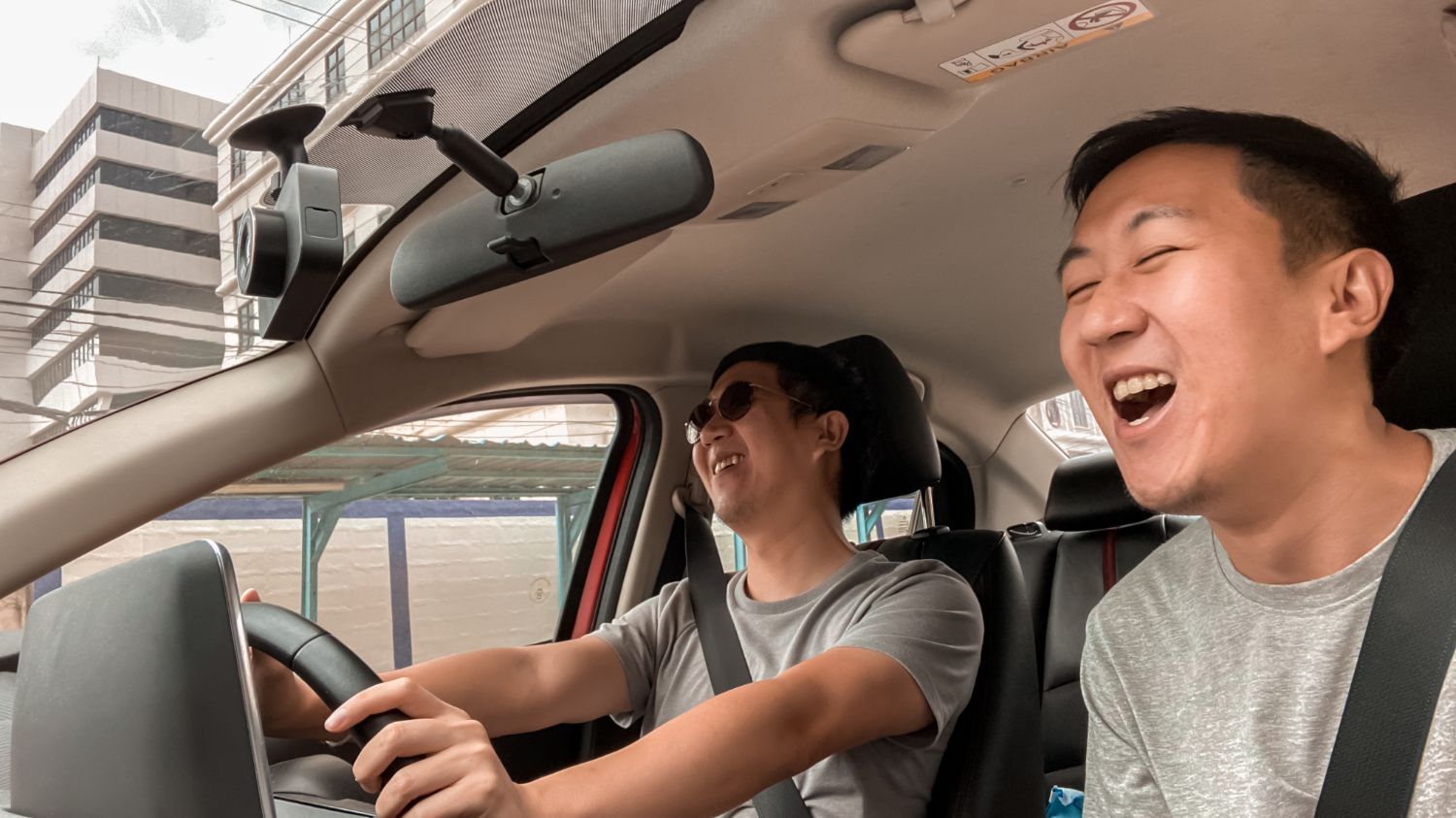 Simply put, connectivity is now the foundation of a vehicle’s infotainment and has risen in importance to become a key consideration for many car buyers. After all, many of the non-mechanical functions such as music, navigation, and calls are all controlled via the infotainment system.

Nowadays, most new cars come equipped with some sort of in-house developed infotainment interface but many of them lack the user-friendliness and simplicity that most users desire.

The primary purpose of a good infotainment system has to be user-friendliness and minimizing distractions. Drivers need to be able to access the key functions quickly without taking their eyes off the road.

Furthermore, most of us carry a smartphone with us at all times anyway and the device is essentially the nerve center for all the aforementioned functions. Logically speaking, the smartphone should be the best interface for a vehicle’s infotainment.

What Are Android Auto and Apple CarPlay?

As the name implies, Android Auto and Apple CarPlay are software developed to harness the apps on your smartphone and interface them with the vehicle’s infotainment screen. Generally, it places an emphasis on the core apps used when on the road, such as navigation (Google Maps or Waze), music (Spotify), calls, and voice recognition (Google Assistant or Siri).

This is very different from mirroring your smartphone on the vehicle’s screen as Android Auto and Apple CarPlay present the apps in a layout that aims to reduce distraction from driving and is easily accessible.

How Do They Function?

If the vehicle already comes equipped with Android Auto and Apple CarPlay support, accessing it is as simple as plugging in your phone via a wired USB connection. This will launch the program or prompt you to activate it if you wish to.

Recently, wireless connections for both have been developed but you’ll need to check if the version you have supports it.

The smartphone itself needs to be able to support either program as well. Any Android device running on Android 10 or 11 should have it fitted as standard. Fret not if your Android device is running on an older version of the operating system though, you can install it manually by downloading the right Android application package (APK) and running it on the smartphone. Be sure to download the file from a trusted source and not load up a virus on your device. Alternatively, if Android Auto is supported in your region, the Google Play Store will carry it.

For iPhones, anything running iOS 7.1 or newer will have Apple CarPlay.

Read More: Keeping Your Car’s Air-Conditioning Cool & Problems to Look Out For 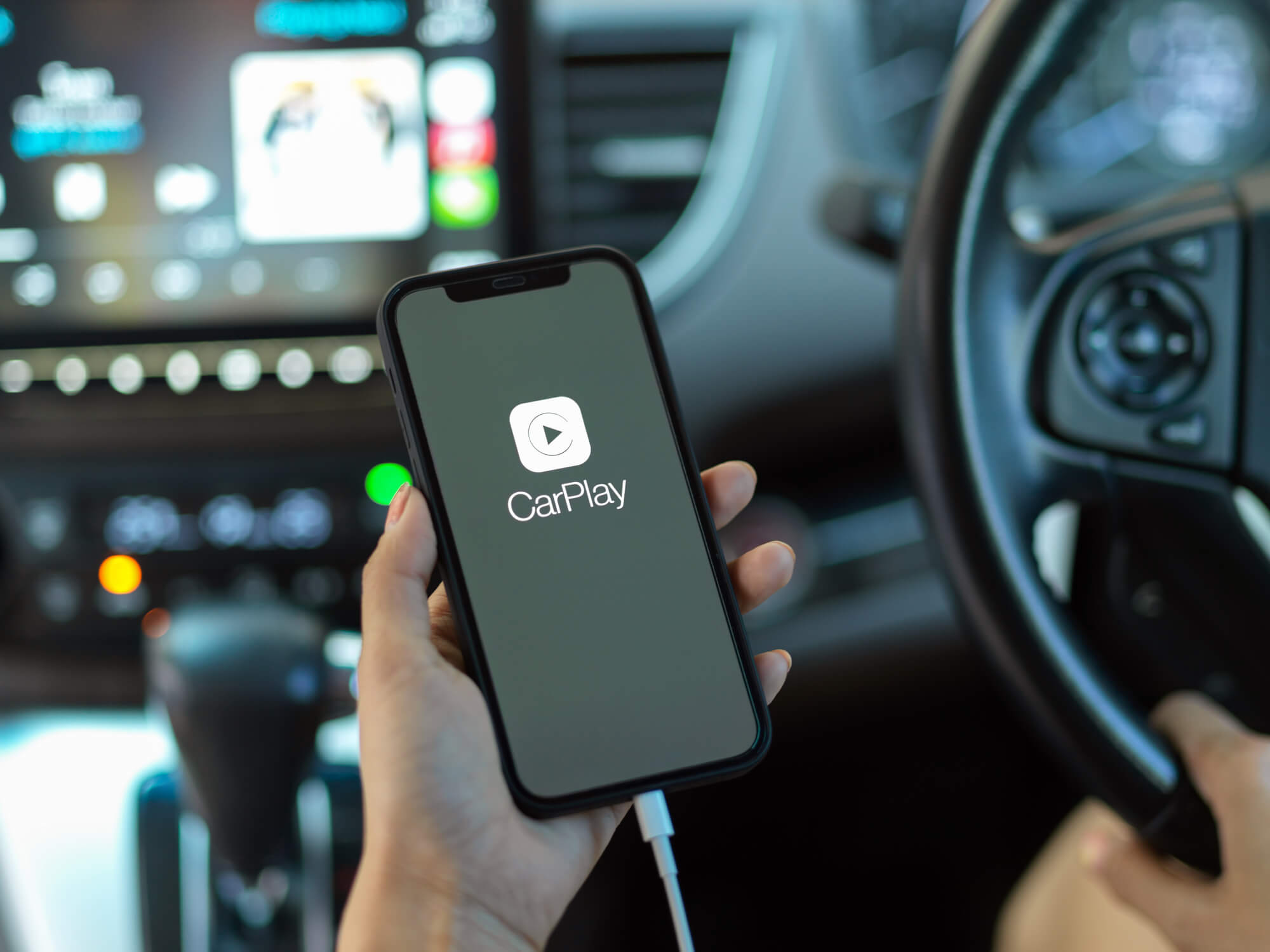 What Are Their Benefits?

Connectivity is a key aspect of almost every facet of our lives and most of it is done via our smartphones. This also applies to driving or being on the road. Android Auto and Apple CarPlay fundamentally make it easier, but more importantly, safer, to access apps closely related to driving.

This comprises Google Maps or Waze for navigating, Spotify for music and so much more. As mentioned before, digital voice assistants like Google Assistant and Apple’s Siri can now make interfacing with your apps an almost hands-free experience.

Remember when we mentioned earlier that the best infotainment interfaces are ones that minimize distractions and the time that you take your eyes off the road? Thus far, Android Auto and Apple CarPlay appear to be the best at that.

Seeing that our smartphones are constantly updated with the latest versions of the operating system or apps, you’ll most likely always have the latest and best versions of Android Auto and Apple CarPlay on hand. On the other hand, an in-house infotainment interface from the carmaker wouldn’t be as straightforward as systems that don’t have over-the-air updates (OTA) will likely require a visit to an authorized service center to do so.

My Car Didn’t Come with Either One. Can I Upgrade to It?

Seeing that Android Auto and Apple CarPlay require licensing from the developer, it used to be available only on more premium vehicles. However, we love ourselves some economies of scale, and over time, more carmakers have begun to integrate the interface in their vehicles.

Now, you can find entry-level vehicles such as the Honda City and Toyota Vios that support Android Auto or Apple CarPlay.

If your vehicle didn’t come with either one or is a much older model that has a traditional single-DIN or double-DIN head unit, there are aftermarket options you can upgrade to.

Firstly, we’ll elaborate on vehicles that don’t support either interface but come with an in-house infotainment interface. The aftermarket does have options that allow installation of the software into the vehicle’s infotainment system. This isn’t something that is possible for all vehicles so you’ll need to shop around and find a reputable party that can verify if it’s possible and carry out the necessary coding. If this isn’t possible, you’ll have to install an aftermarket head unit that supports it.

For vehicles with a more traditional DIN head unit, the aftermarket does sell double-DIN players that support Android Auto and Apple CarPlay. The reason most of the aftermarket options are double-DIN sized is to accommodate the touchscreen display.

Read More: How to Choose the Right Car Window Tint in Malaysia

How Much Will It Cost to Upgrade?

Generally, going with an aftermarket double-DIN head unit won’t be on the affordable end of the pricing spectrum as licensing fees see these head units easily surpass the RM1,500 mark and are usually closer to RM2,000.

On the chance your vehicle’s existing infotainment can support aftermarket installation of the software, things could be a lot easier on the wallet with prices ranging in the hundreds depending on the requirements. 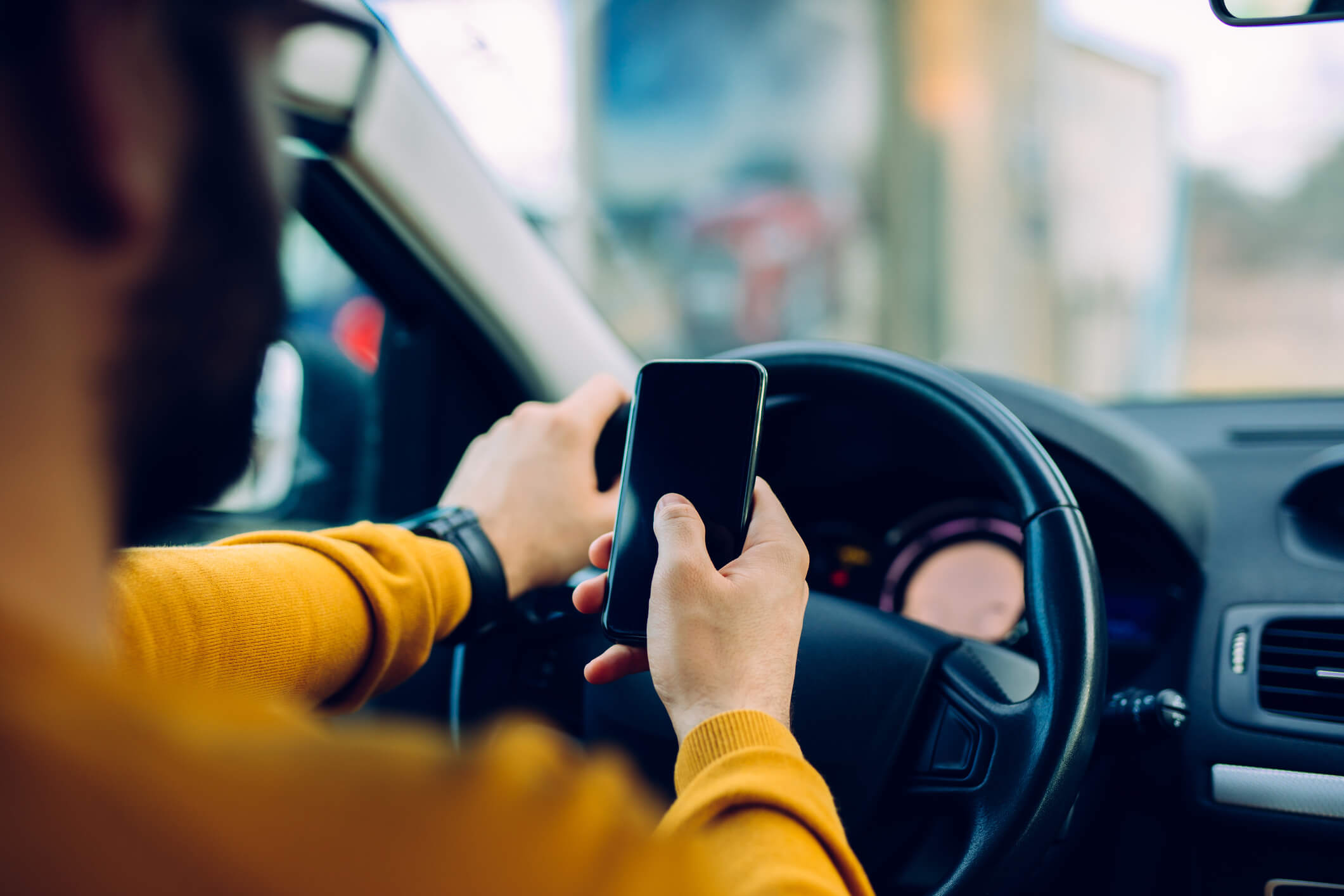 What about Those Android Head Units for Sale Online?

Think of the open-source system as an operating system for your vehicle’s infotainment housed directly in your vehicle. It’ll support all Android apps.

The primary difference between Android Auto and Android Automotive is that the former was designed with safety, minimal distraction, and user-friendliness in mind. Its user interface makes the usage of your phone apps while driving much easier.

On the other hand, the latter might be akin to having your Android smartphone integrated into the vehicle but it isn’t as easy to navigate while driving.

So, in the end, it boils down to the cardinal question of “Is Android Auto and Apple CarPlay really necessary?”

Based on our experience, the answer is a resounding yes. Seeing that connectivity is fundamental to the driving experience and the source of said connectivity is via the smartphone, having an interface designed around easy usability while driving is paramount to safety and convenience.

You’ll be fine without it but if possible, it’s best to have it.

CARSOME has a wide selection of pre-owned cars that are equipped with Android Auto or Apple CarPlay for a smooth journey. You can browse these models on our website.