Can you Legally Own a Bulletproof Car? Here’s What You Need to Know.

This particular Nissan Navara sparked a little debate online – is it possible for us, normal civilians to own a bulletproof car? We conducted our own research to break it down.

Can You Own Them Legally?

Before we get into the specifics, let’s talk about the two types of armored vehicles out there. 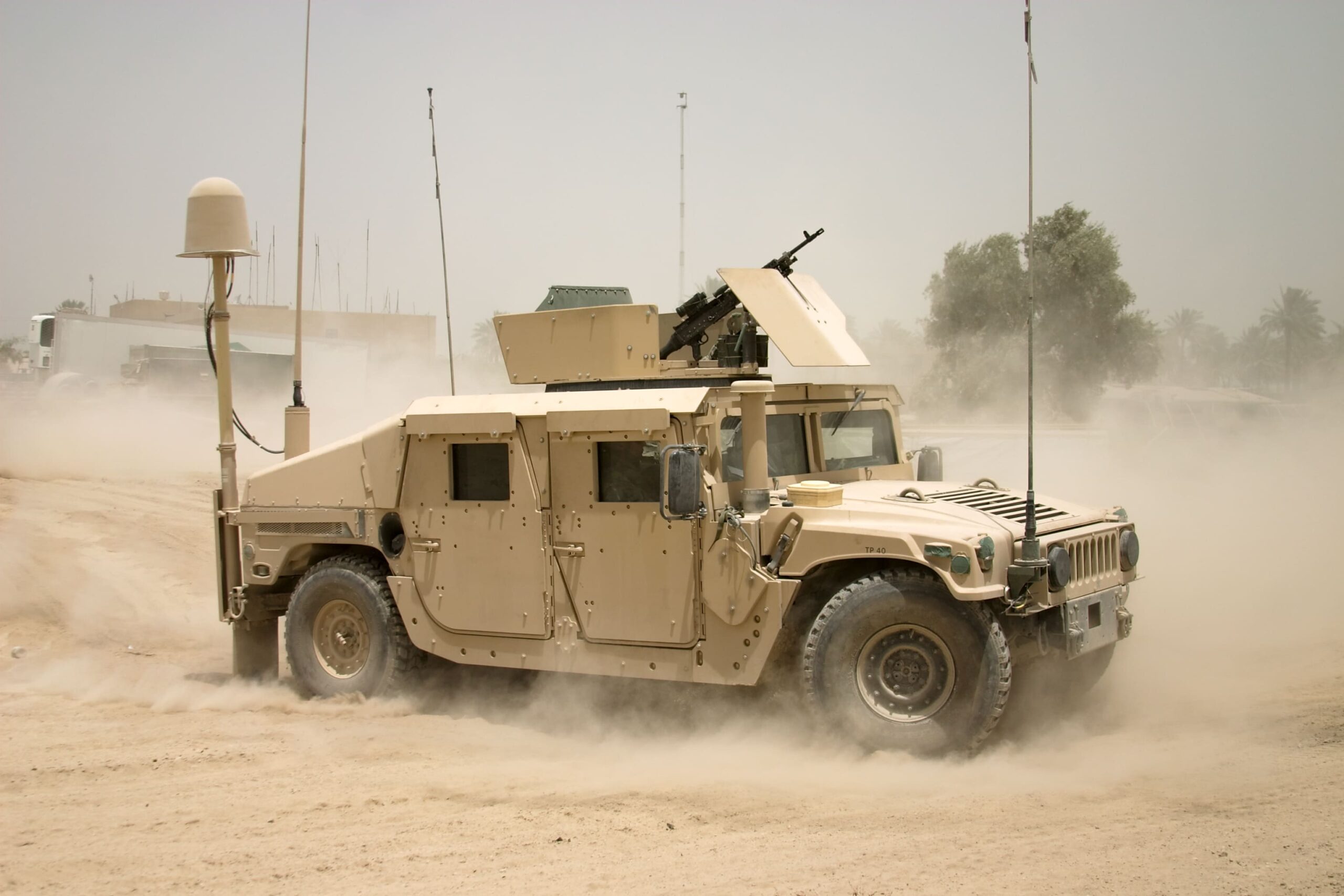 Tanks and armored vehicles fall into these categories. Unless you’re Arnold Schwarzenegger, you can’t exactly own these vehicles in real life. These tanks and armored personnel carriers (APC) are strictly reserved for law enforcement and military use only in Malaysia. However, across the ocean, you can legally own them in the United States and the United Kingdom so long as you have the money and have its mounted weaponry deactivated by the government.

In Malaysia, buying and owning an armored vehicle is obviously out of the question. Even with all the connections money can buy, there simply is no legal way to get ahold of a tank to drive on the roads. Even the prime minister himself had to lease one to be escorted in for assembly meetings. After all, this isn’t a game of Grand Theft Auto. This is where things get interesting. For the civilian market, there are a handful of options for one who wishes to own a bulletproof car. Yes, you did not read this wrong. Manufacturers like Land Rover, BMW, Mercedes-Benz, Maybach, and Audi do offer some models outfitted with bulletproof features right off the assembly line. 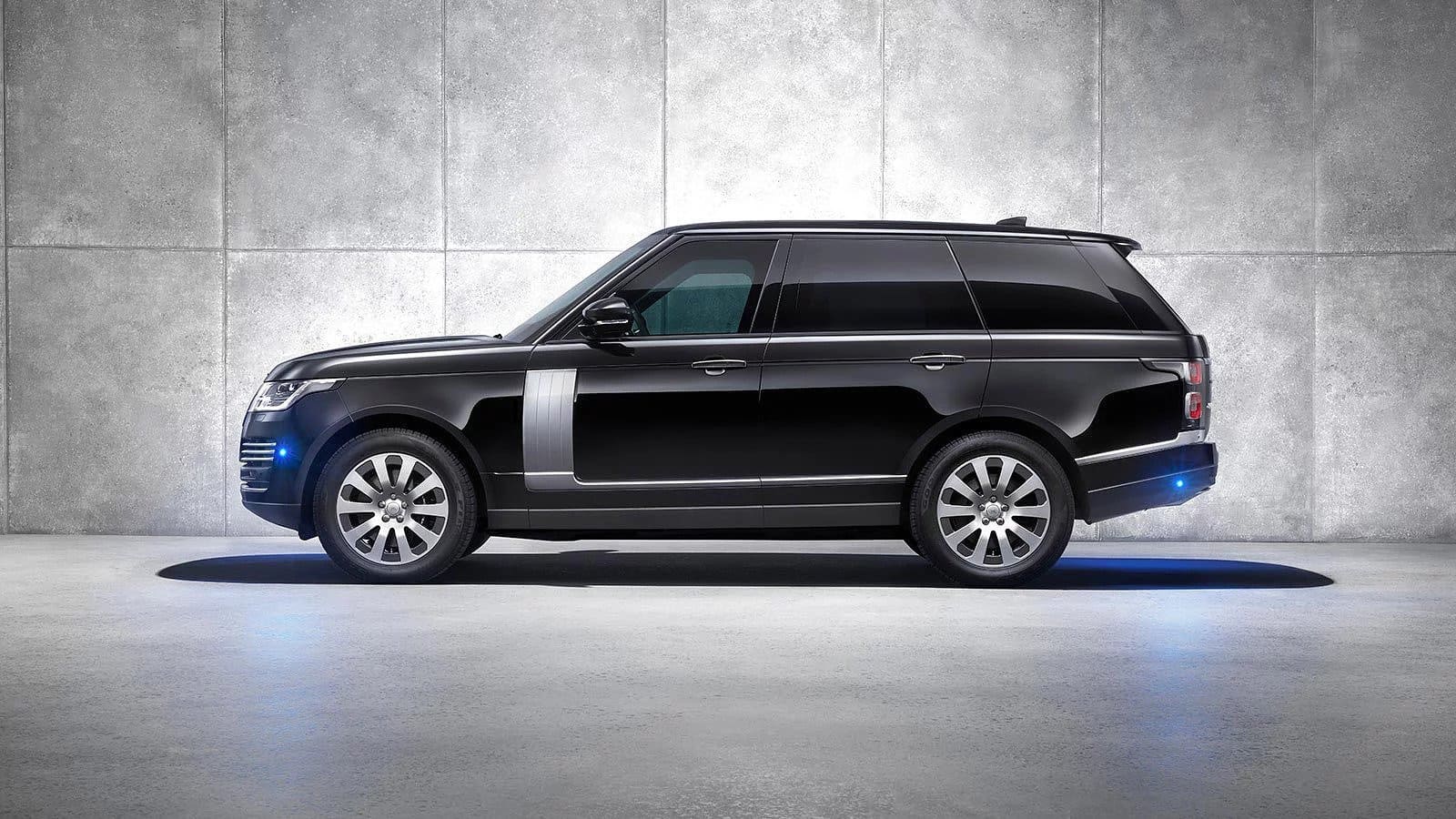 Special models like the Range Rover Sentinel and the BMW X5 VR6 can be had with bulletproof goodies that can withstand most small-arms munitions. Don’t expect them to withstand an explosion though. However, most of these models tend to be sold and marketed in countries with high-crime rates like South America. 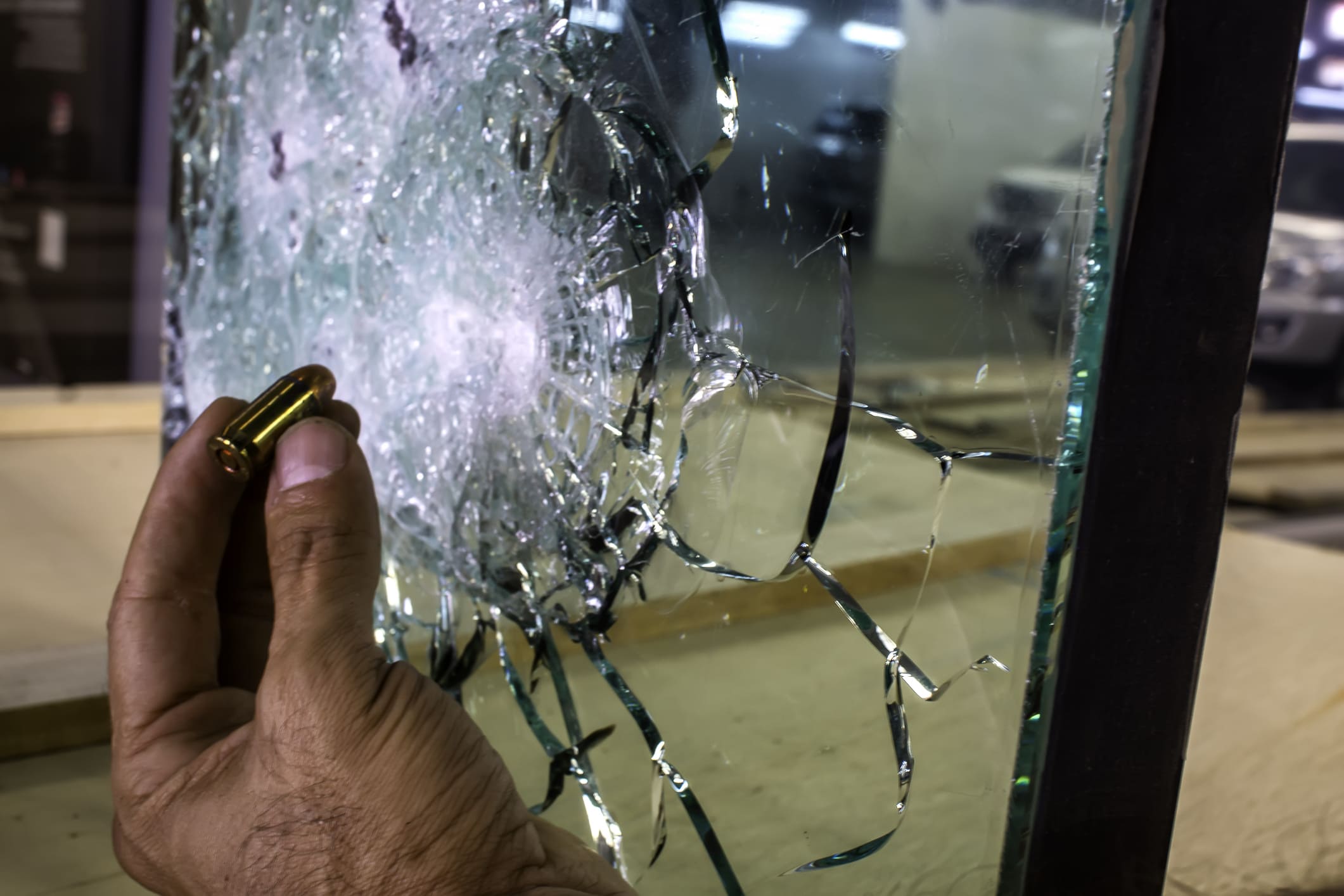 On the other hand, there are small companies that offer services in modifying any private vehicle of your choice with bulletproof amenities. Fancy having your Toyota Alphard or Vellfire with law-enforcement-like upgrades? These procedures usually involve retrofitting your car with kevlar panels, bulletproof mirrors, and tires. Similarly to built-in bulletproof cars from manufacturers, these panels can withstand small arms fire and are nimble enough to do a quick getaway when the situation calls for it.

What Are the Steps and Procedures to Get One?

We did some digging around with the legalities of owning bulletproof cars. And in our search, we’ve spoken to a freelance runner that frequently deals with JPJ, MITI, and PUSPAKOM for paperwork-related matters about this. In short, you **can just buy them just like how you would do with a gray import vehicle. This process involves getting the proper AP permit from MITI and having JPJ and PUSPAKOM inspect the vehicle before declaring it road worthy along with a plate number and road tax.

On the other hand, remember about those luxury armored vehicles offered by manufacturers earlier? We have also discovered that Land Rover does indeed sell the Range Rover Sentinel officially in Malaysia here. As long as you have the money, Range Rover will get everything down to the paperwork done for you. Though the vehicle and the whole procedure will cost you a pretty penny. You can’t put a price on safety, right? 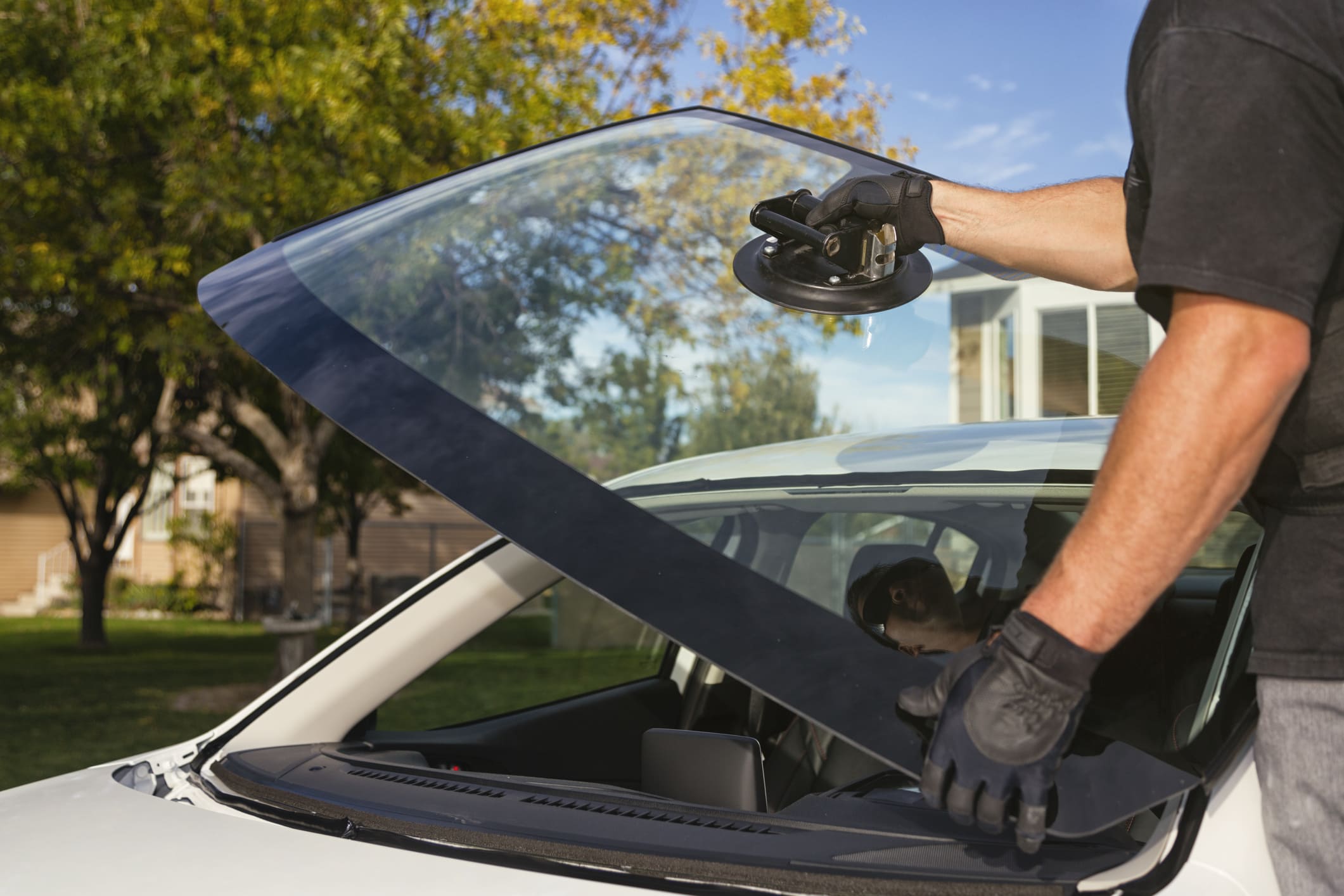 If the current lineup of bulletproof vehicles offered in the market is not up to your tastes, you can always opt for modifying your personal vehicle for the job. Did you know we have a handful of companies that offer such services? Our search has led us to STEC Armour, Bulletproof Products, and Car Armouring Specialist. In fact, we have the opportunity to speak to Mr. Tomas, founder, and CEO of the company.

An Insight on Modifications for Bulletproof Cars

In our short interview, Mr. Tomas said that a special permit is required – Permit A from JPJ should the modifications done to the vehicle exceeds 5% of the original body weight. Nonetheless, Mr. Tomas vouches that his company’s modifications do not exceed the imposed limit.

For the market for bulletproof cars in Malaysia, Mr. Tomas said that the demand for these vehicles surges only when the economy is bad due to invisible enemies, business rivals, etc.

Can You Sell Them Off? 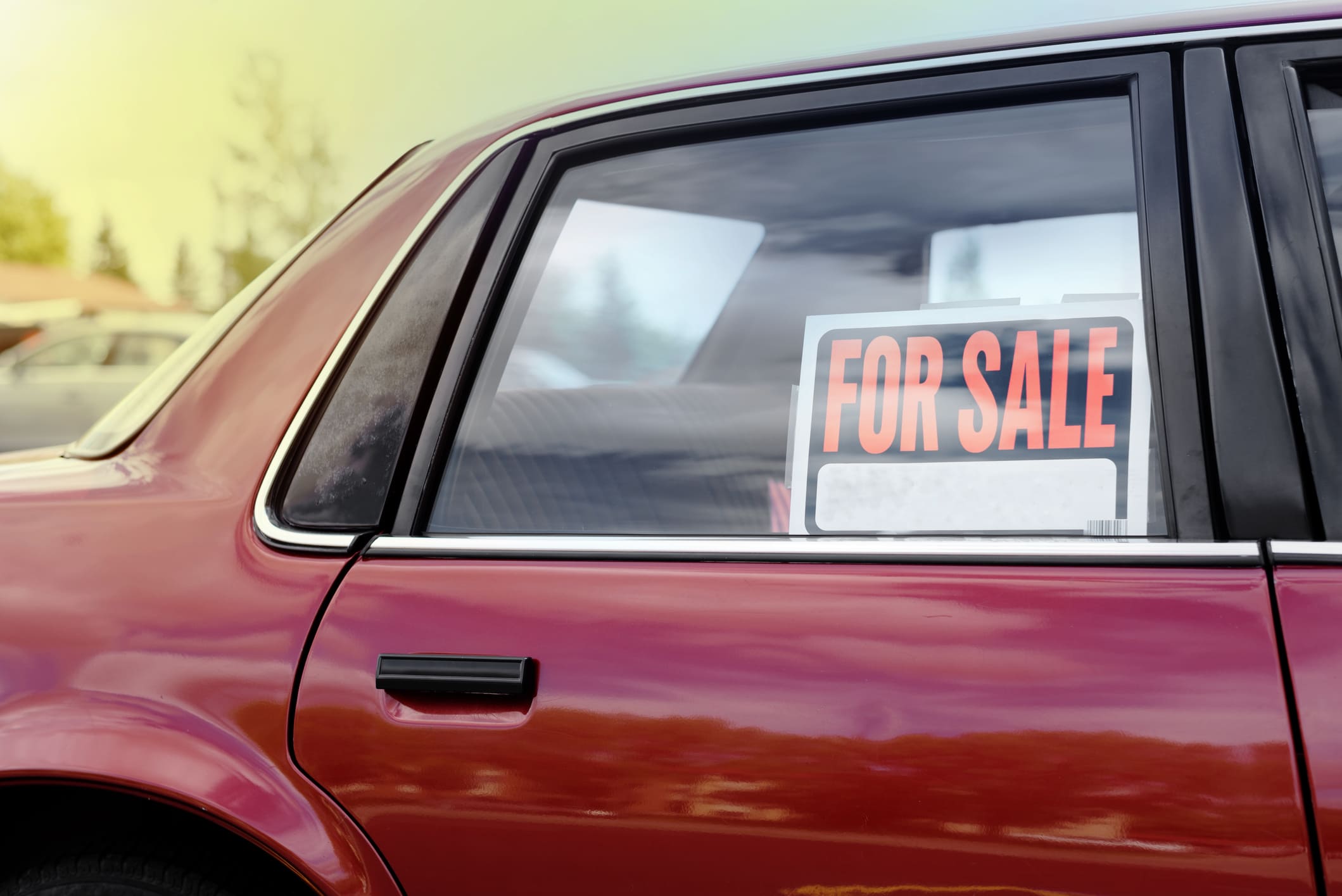 In relation to modified bulletproof cars, we’ve also had the liberty of speaking to a runner who frequently deals in paperwork with JPJ and PUSPAKOM in addition to Mr. Tomas on the sale of his company’s modified vehicles.

If the day comes when you wish to sell a bulletproof BMW X5 VR6 or a Range Rover Sentinel, there usually are no special permits involved in the process. According to the runner we contacted, you can just sell the car as it is. Provided, the buyer is aware of the extra features of the vehicle. No extra hassle is involved. The car is still going to cost a pretty penny though.

Regarding modified bulletproof vehicles, Mr. Tomas states that there should not be too much of a problem either. Similarly to Built-in Bulletproof Cars, they can be sold just as it is, and transfer the owner’s new name on them like a normal car. Changing the plate number of a bulletproof car, however, gets complicated from here but that’s a tale for another time. 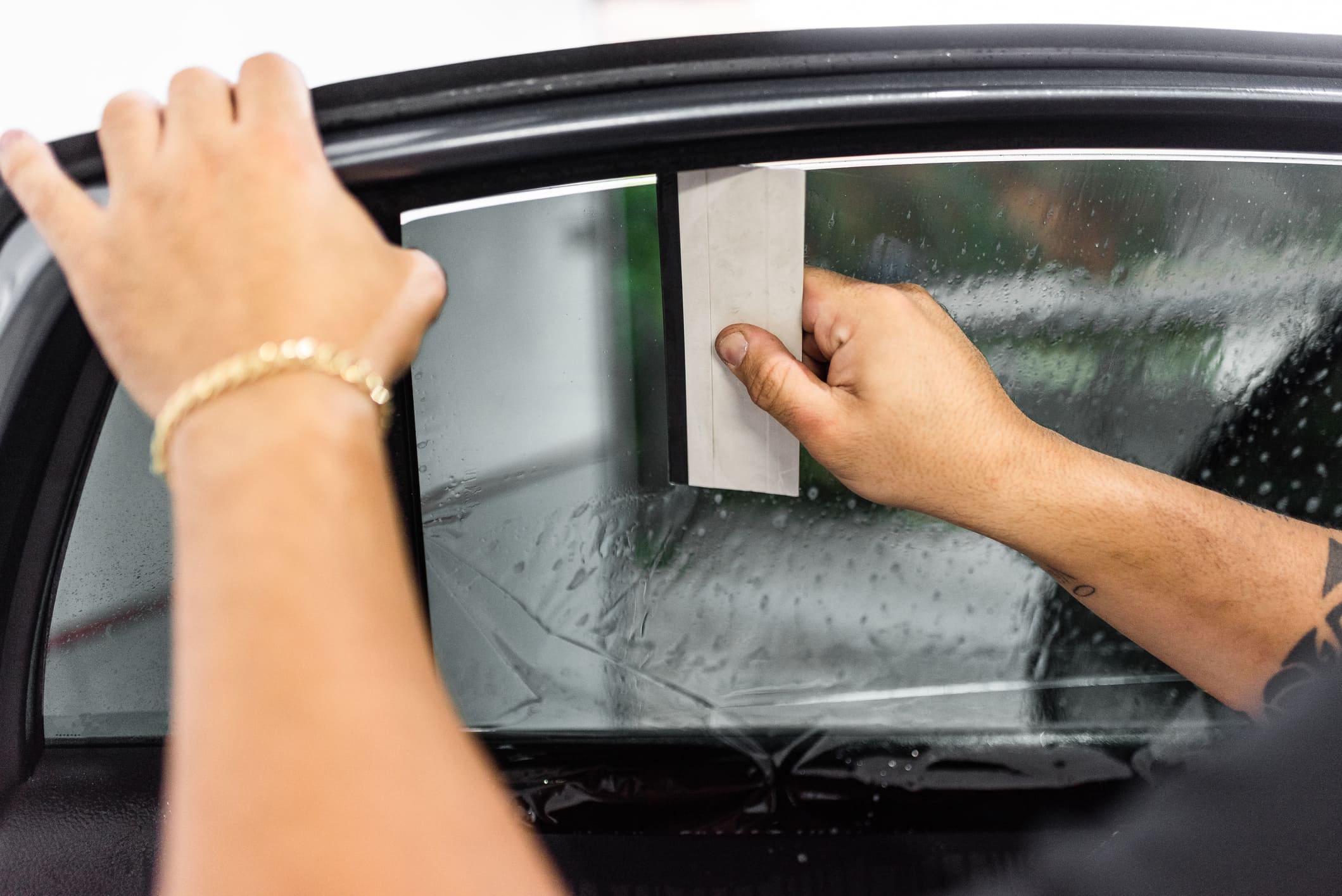 The only two exceptions involved in this process are the tinted windows which have to be removed as mandated by JPJ. Furthermore, if the vehicle has Permit A attached, it’s up to the seller to verify with the customer should they accept the vehicle has bulletproof modifications done to it.

On the other hand, if the new owner refuses to accept the changes but still wishes to purchase the vehicle, STEC Armour can disassemble its parts and revert the vehicle back to stock condition.

Is CARSOME able to take these cars in?

We at CARSOME may not be able to take these vehicles in,  but we can still take in your luxurious SUV and MPV’s! If you are keen on selling, CARSOME offers the best value for used cars in the market! All you need to do is book an inspection here, attend your inspection and sell your car in just 24 hours*!

To conclude this, we hope this little journalistic article of ours can satisfy your search for a bulletproof vehicle to own. We also pray that you won’t have to use its bulletproof features if you do own one.

**This information may vary from runner to runner. Proper research is still required in order to obtain these vehicles. CARSOME would not be held liable or responsible for any damages, loss, or seized private vehicles after following the information in our article or media.