Everything You need to know about Hybrid Cars

If you are looking to buy a car, you would have come across hybrid variants in various popular car brands. Some might confuse it with an electric vehicle (EV) – which is not entirely wrong – but it’s not an all-electric vehicle. 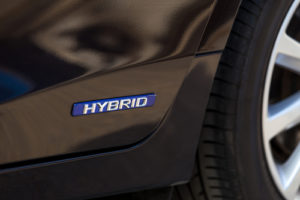 One of the main perks of hybrid cars is their fuel efficiency. If you like the idea of going on long drives without stopping to refuel, a hybrid car is a great choice to have.

But how exactly does it operate and what are the advantages of owning a hybrid car? Well, just read on because we’ll be covering everything you need to know. Let’s get started.

What is a Hybrid Car?

A hybrid car, which is also commonly known as a Hybrid Electric Vehicle (HEV), uses more than one means of propulsion – it combines a petrol or diesel engine with an electric motor, capturing energy via regenerative braking. Think of it this way: it’s a two-in-one car, which leads to its name – hybrid.

With hybrid cars, you can choose to power your engine from the electric motor, the gas engine or both. Using both engines at the same time results in less petrol usage, which equals better fuel efficiency. 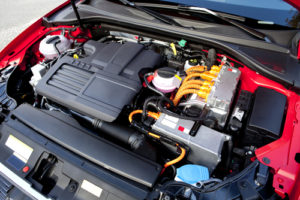 The electric motor of a hybrid car is powered by an additional high-voltage battery pack; this is different from a car’s conventional 12-volt battery. The hybrid’s battery pack is refilled by capturing energy from deceleration that is typically burned off by the brakes in petrol cars.

Car brands and manufacturers utilize different hybrid designs to accomplish different purposes, such as maximizing your car’s fuel consumption, or reducing the overall cost of the vehicle.

Here’s a quick fun fact: the Toyota Prius was the first series-produced hybrid vehicle in 1997. However, hybrid drive systems are actually much older; the first car that combined petrol and electric engines was the “Lohner-Porsche Mixte Hybrid”, built by Ferdinand Porsche. It was a 16-horsepower gasoline engine working together with a generator to provide electricity that charged the battery and turned the wheels.

There are three main types of systems that hybrid cars use today which are the Parallel Hybrid, Series Hybrid and Plug-in Hybrid.

This transmission can either be automatic, manual, or Continuously Variable Transmission (CVT). Common brands that use the parallel hybrid system include Toyota, Lexus, Hyundai, Kia, Nissan, and Honda.

In this system, the electric motor provides the thrust, while the petrol engine recharges the battery. There is no physical mechanical connection between the engine and the petrol. This results in a driving experience that is pretty similar to an electric car with smoother, and more powerful acceleration.

When the battery is more utilized in a system, compared to its petrol counterpart, there’s typically less vibration when the petrol engine starts or during acceleration.

A plug-in hybrid adds more power to the conventional hybrid concept with a much larger battery pack. Just like an EV, this battery pack must be fully recharged using an external source – either from your home or at public charging stations.

Thanks to the huge amount of energy stored, the plug-in hybrid has an extended all-electric driving range, which can significantly reduce the fuel consumption rate. If you deplete the all-electric power that is stored in the battery pack, the car will revert back to being a normal hybrid car.

What Types of Hybrid Cars are there?

Hybrids differ according to their levels of electrification. 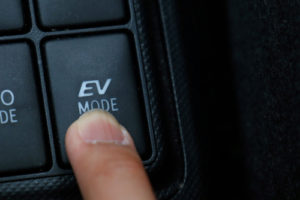 Advantages of Owning a Hybrid Car

Compared to conventional cars or EVs, there are quite a few advantages of owning a hybrid car.

Disadvantages of Owning a Hybrid Car

However, there are also some disadvantages to owning a hybrid.

Most Affordable Hybrid Cars in Malaysia 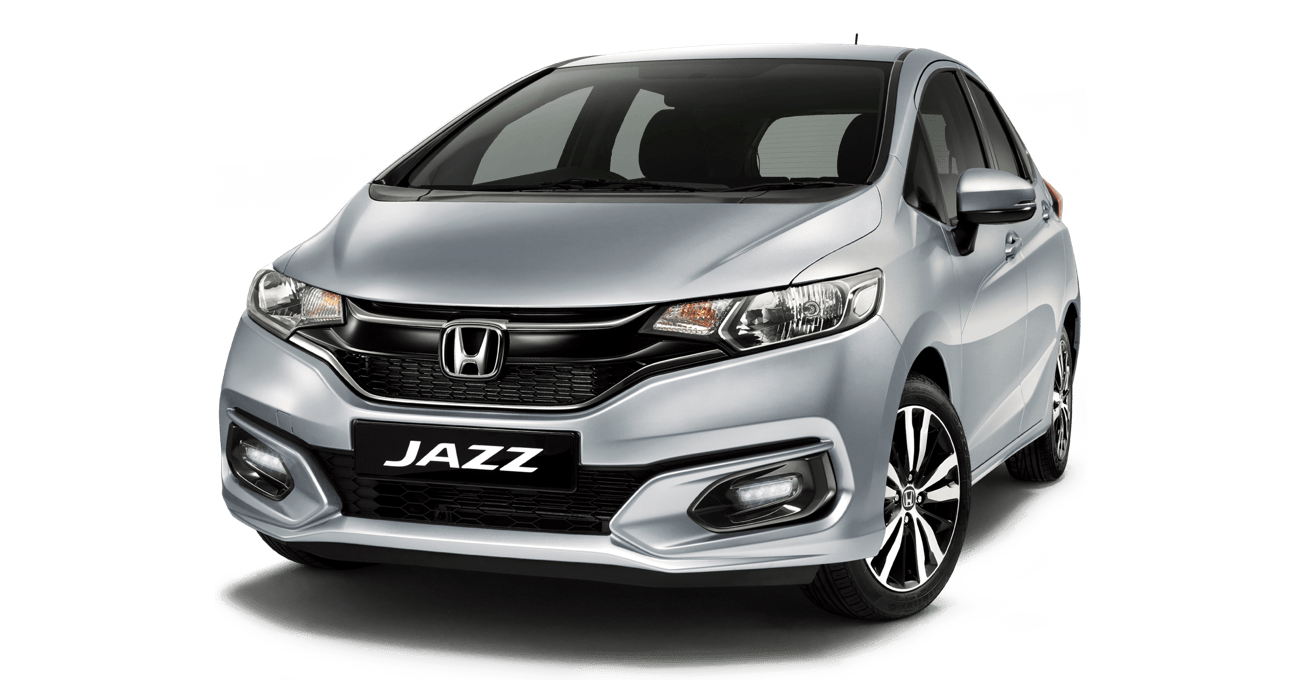 The Honda Jazz Hybrid is powered by a naturally-aspirated 1.5 liter DOHC four-cylinder petrol engine and a 22 kW electric motor, which collectively produces 137 PS and 170 Nm of torque. There is also a 0.86 kWh lithium-ion battery to store power, and a seven-speed dry dual-clutch transmission. It is said that the fuel consumption for the Honda Jazz Hybrid is at an impressive 25 km/l.

The Hyundai Ioniq Hybrid Plus is powered by a 1.6-liter four-cylinder GDI Kappa engine and a 44PS electric motor which produces a total output of 141PS and 265Nm of maximum torque. The drive is sent to the front wheels via a six-speed automatic dual-clutch transmission, while the electric motor is powered by a lithium-ion polymer traction battery. Thanks to this awesome powertrain package, the fuel consumption for this car is at an impressive 25.6 km/l.

The Nissan Serena S-Hybrid is actually a mild-hybrid that is powered by a 2.0L (MR20DD) Twin CVTC engine and a ‘micro hybrid’ system, which utilizes the alternator as a torque assist motor (up to 1.9kW of power), paired with a CVT-type gearbox with Adaptive Shift Control (ASC). The maximum power output is 150 PS at 6,000rpm, with a maximum torque of 200 Nm at 4,400 rpm. The fuel consumption rate for this car stands at 14.2 km/l.

So, should You Own a Hybrid Car?

It is a known fact that vehicles powered by petrol and diesel engines tend to produce a lot of CO2, which is really harmful to the environment while greener cars like electric cars tend to have a short driving range and battery life.

One of the main purposes of hybrids is to create a more environmentally friendly alternative to conventional cars. With petrol engines and electric motors working together, hybrid cars can contribute to a greener planet without compromising on the driving range and performance.

Plus, it is relatively more fuel-efficient. However, hybrid cars are also high-maintenance to up-keep as the servicing and maintenance charges for these vehicles are higher. Spare parts also might not be readily available.

So, when it comes to a hybrid car, the choice is totally up to you. If you want a car that is fuel-efficient and reduces carbon emissions but doesn’t want a car that needs to be plugged in to be recharged, then the hybrid car is the one you should pick.

Read more: 2021 Third Gen Honda HR-V and How Far can Your EV go before stopping at these Electric Vehicle Charging Stations.