All New Toyota Rush 2018 – Price in Malaysia, Specs and Reviews 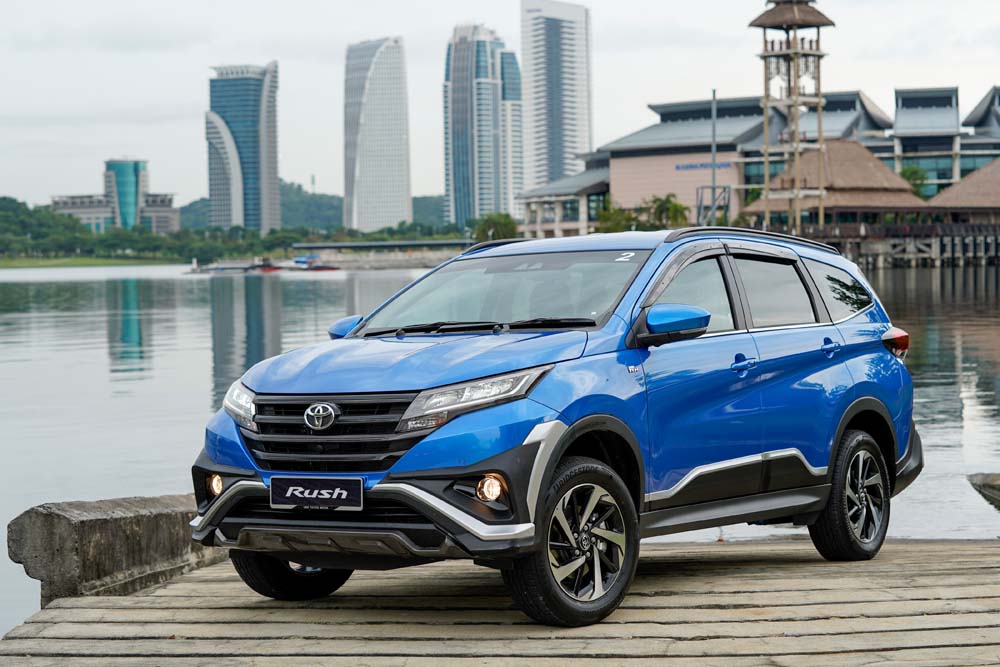 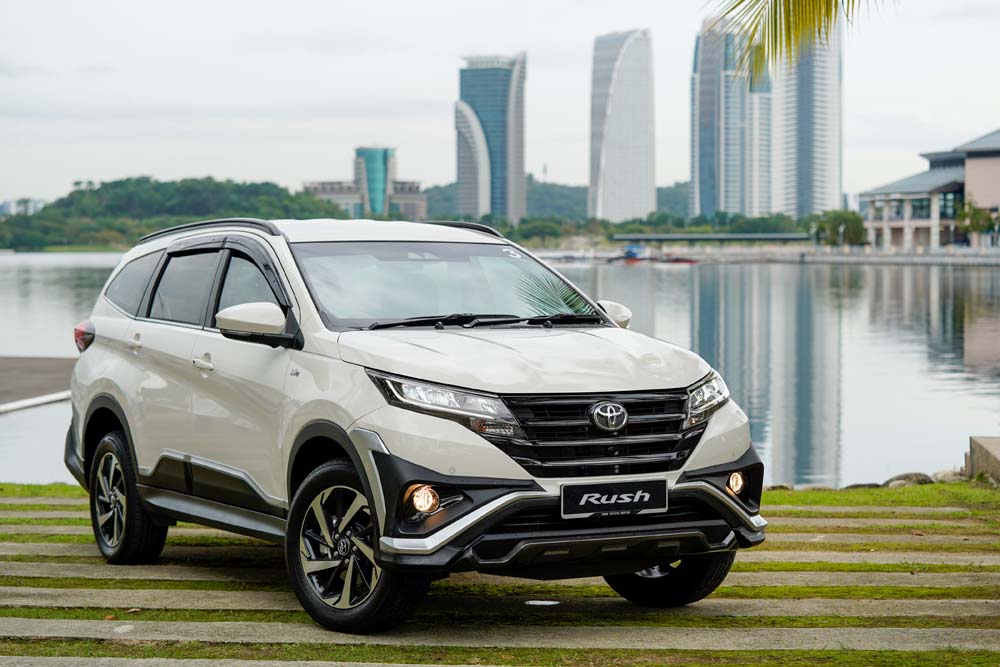 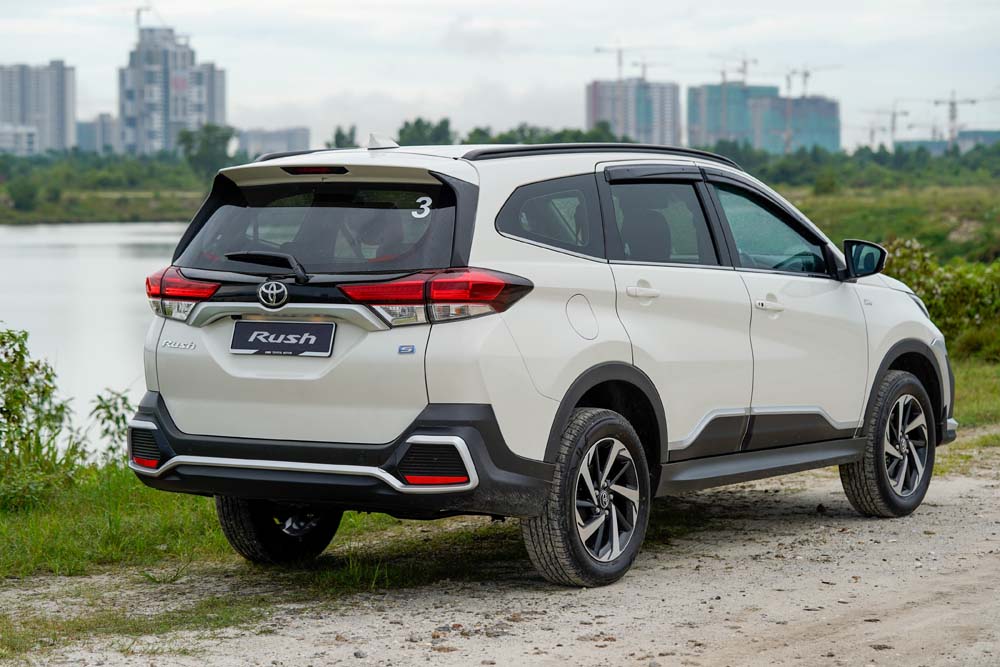 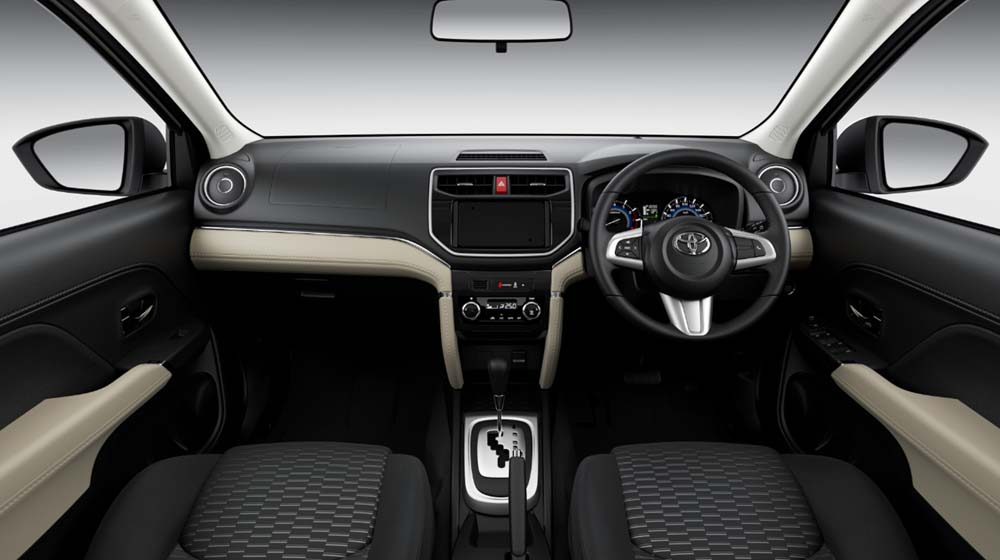 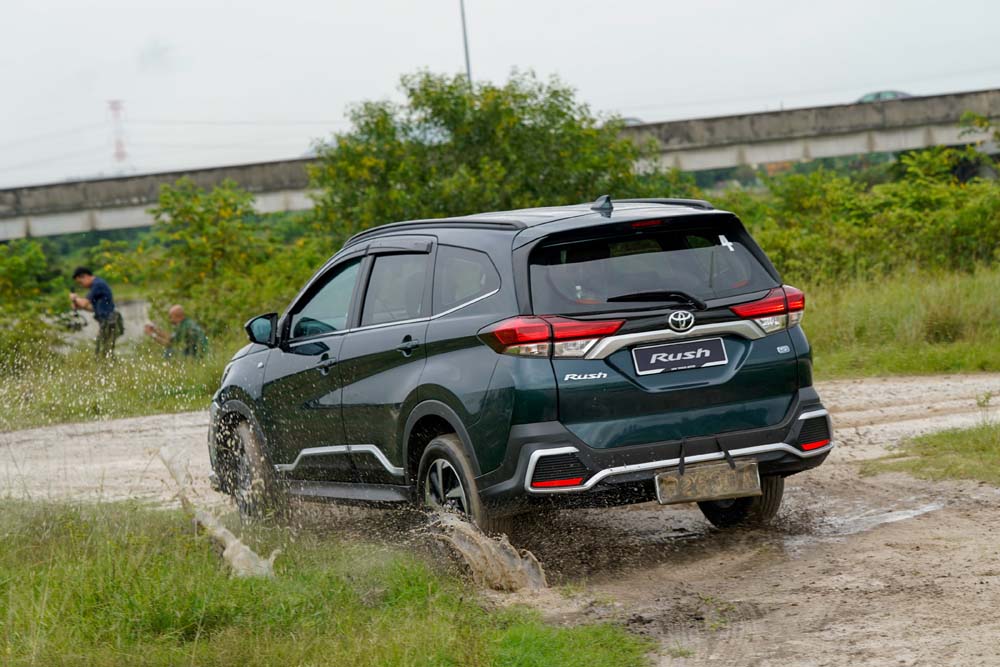 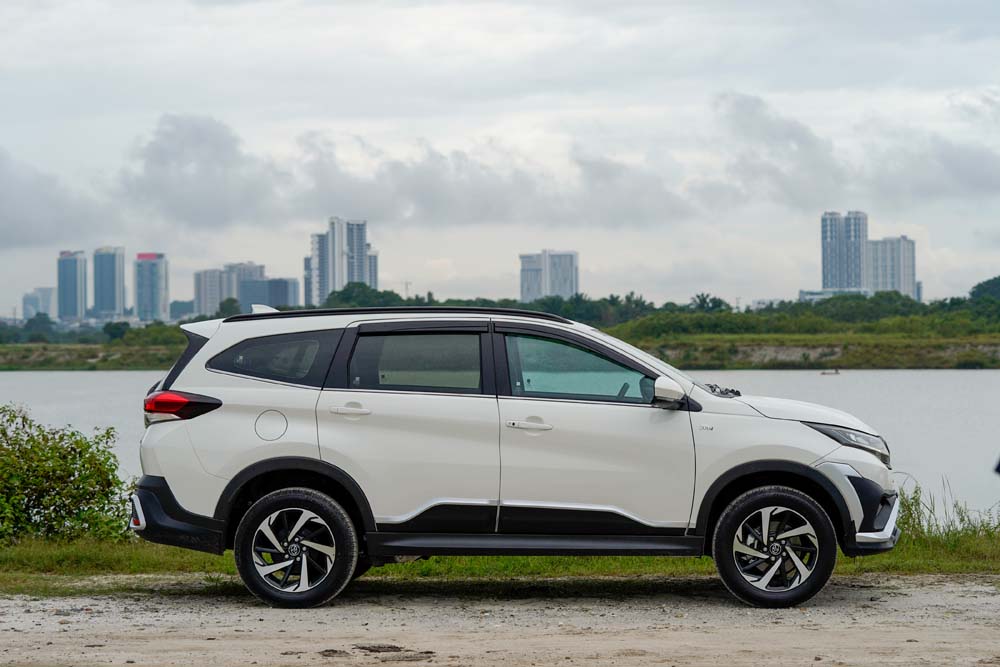 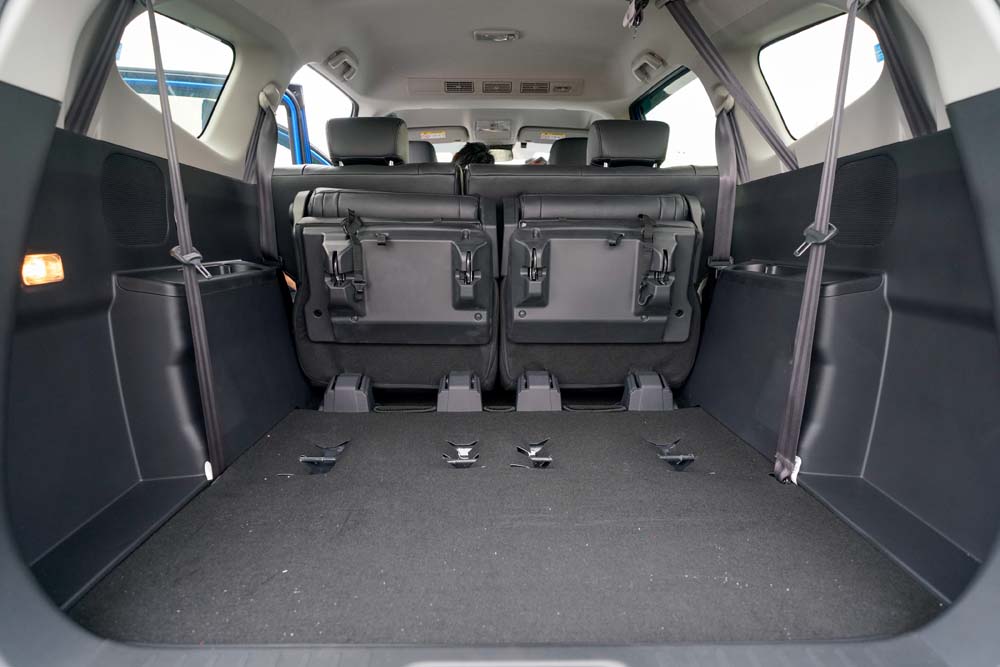 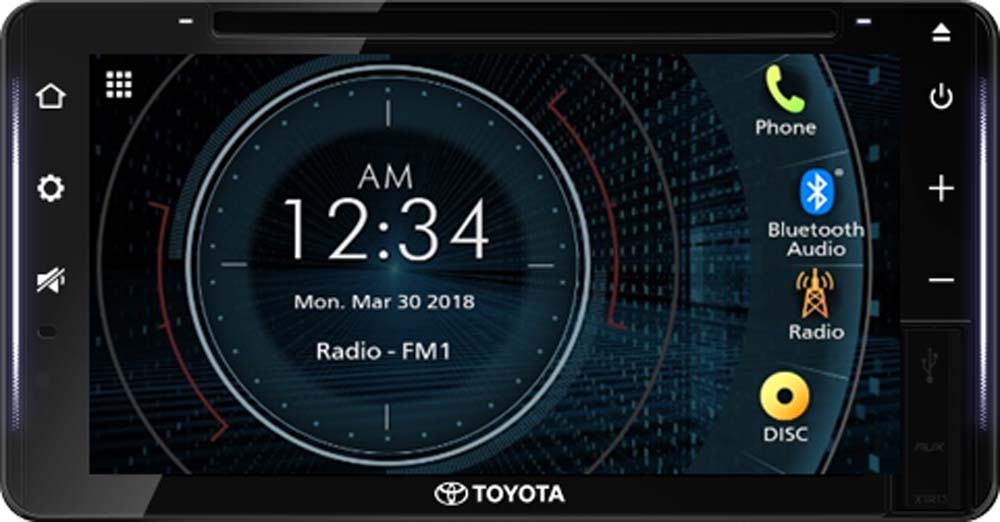 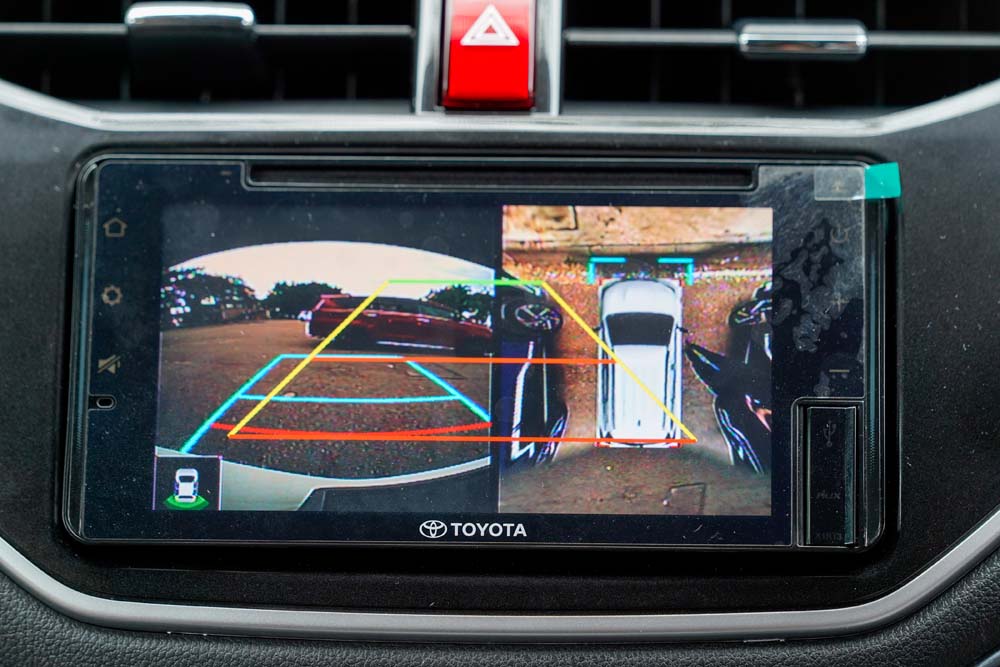 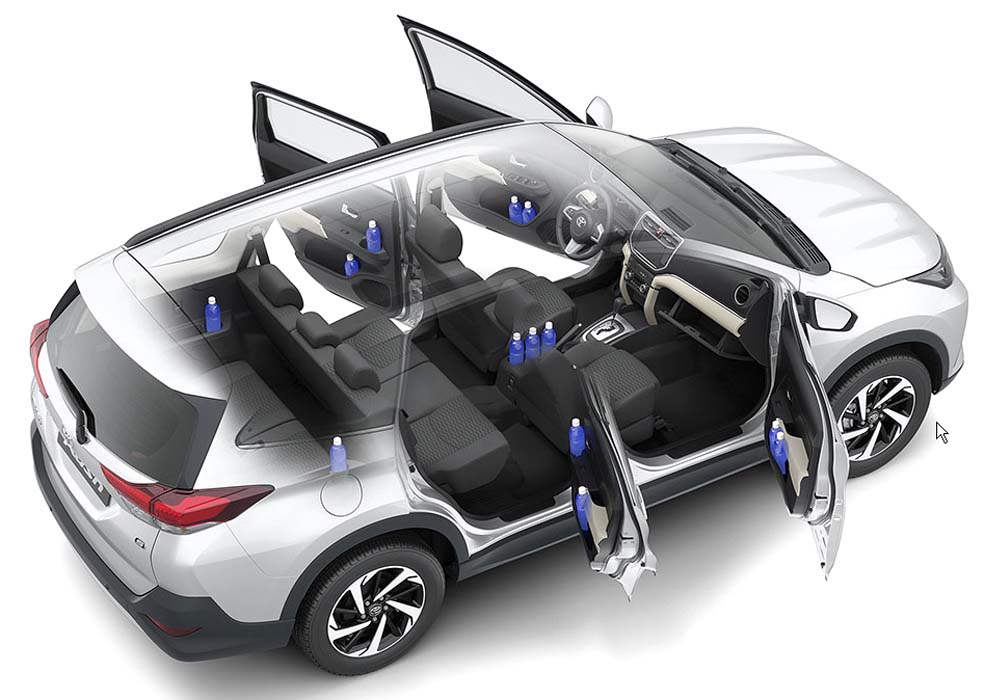 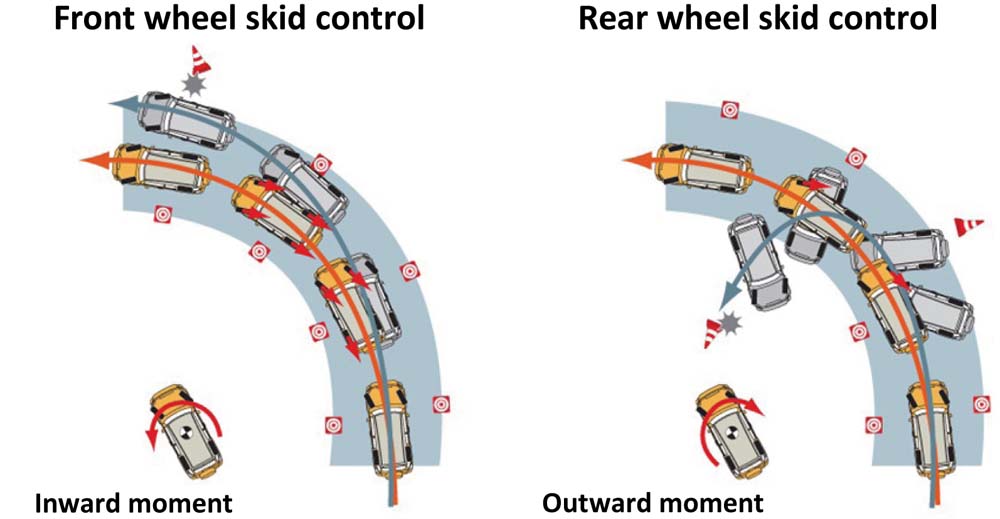 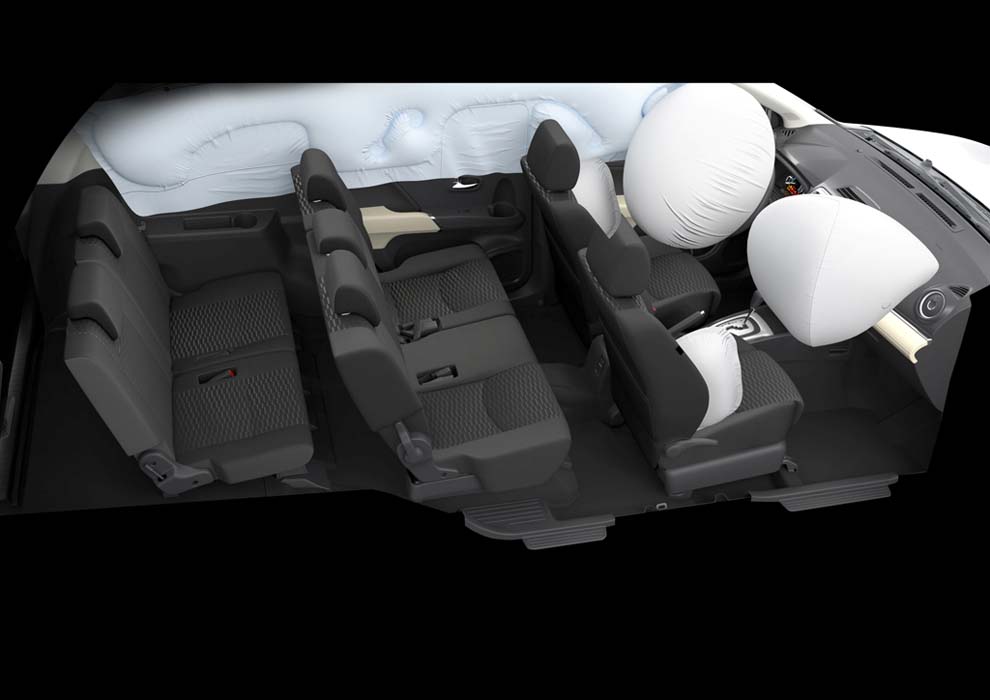 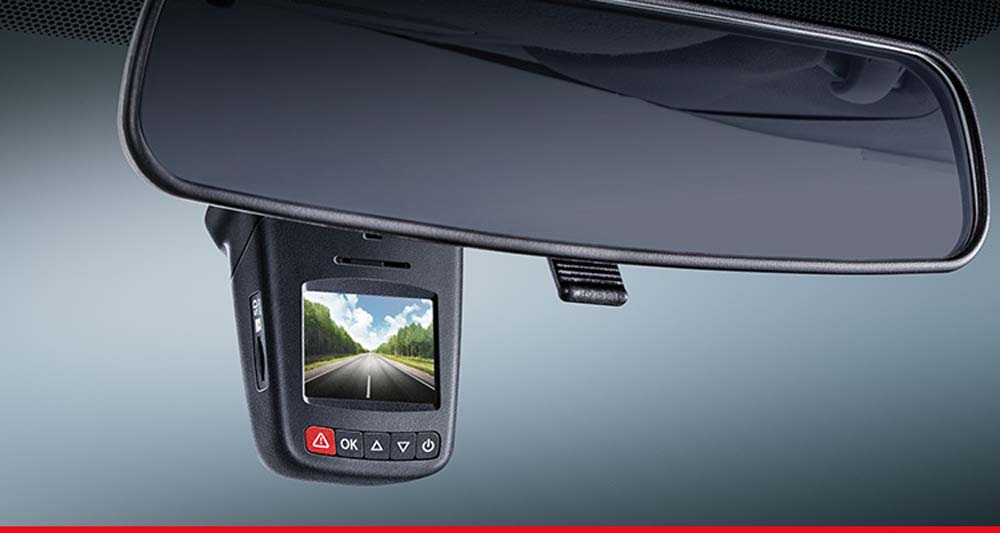 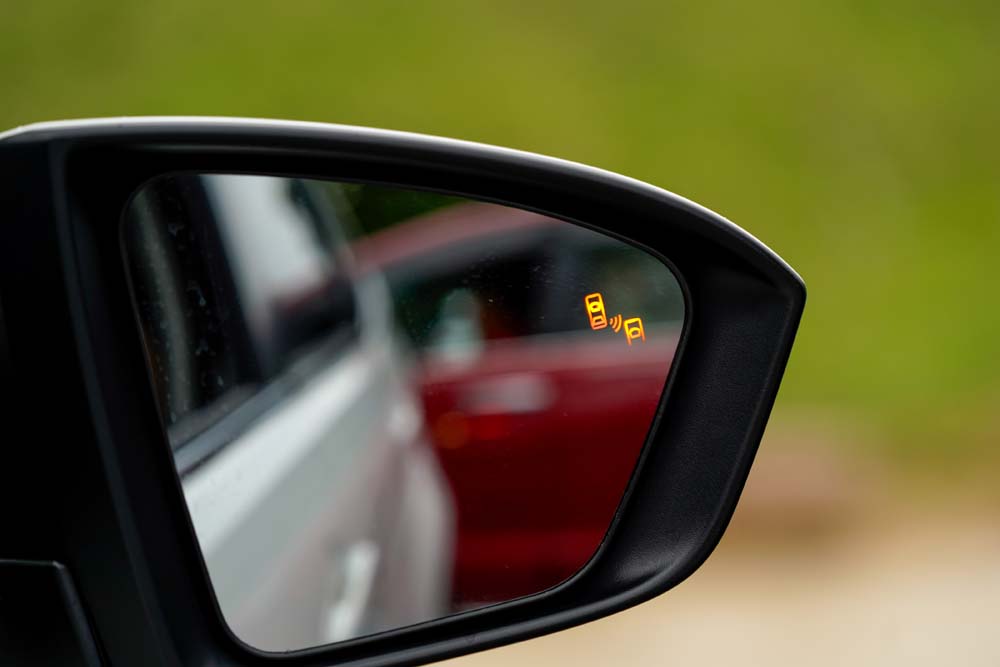 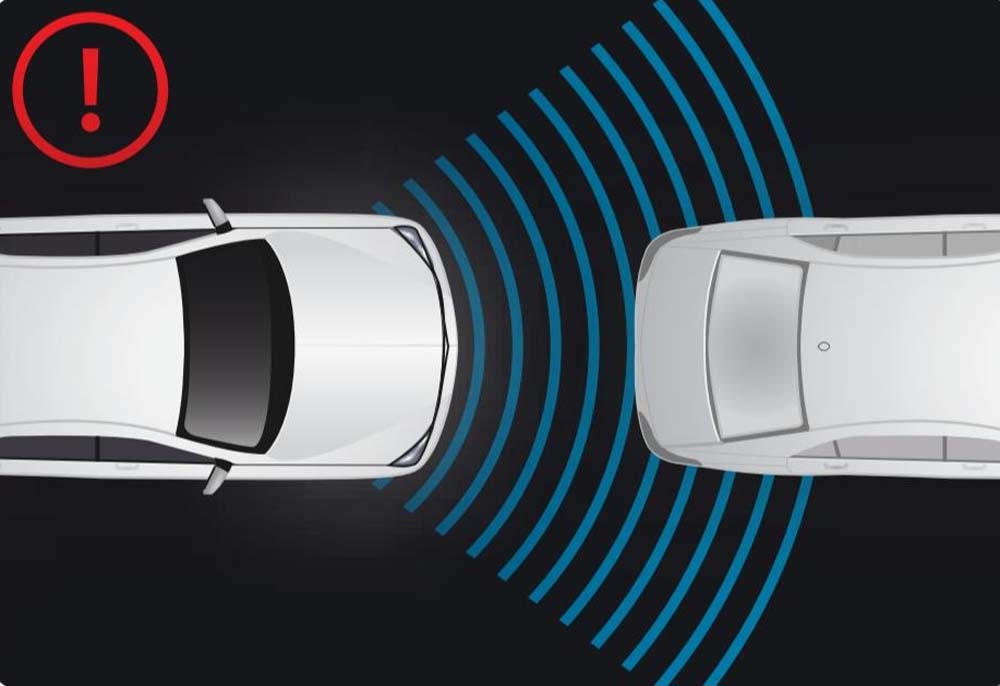 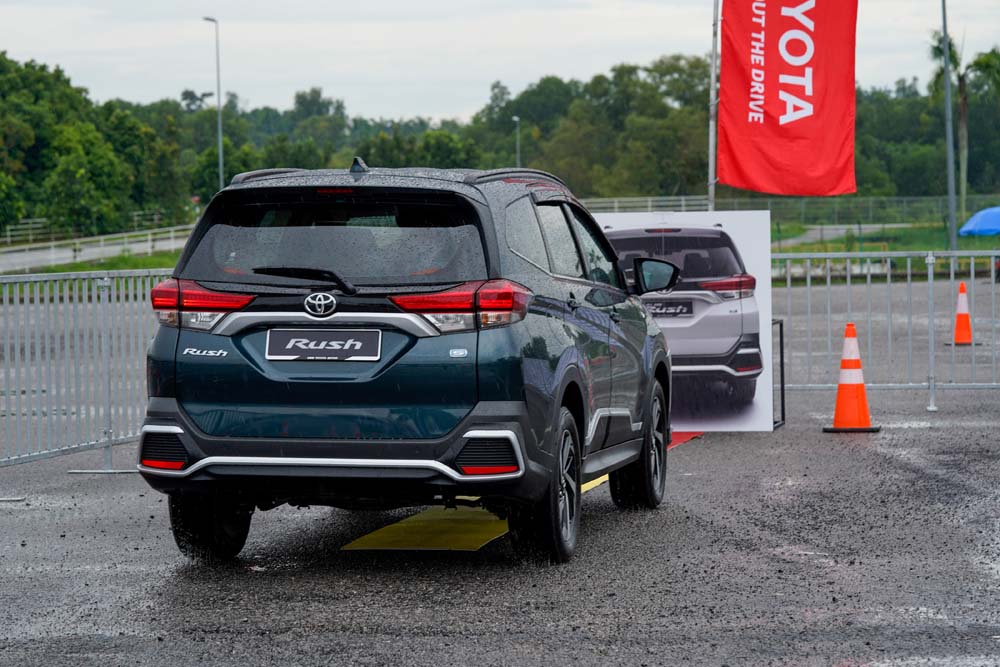 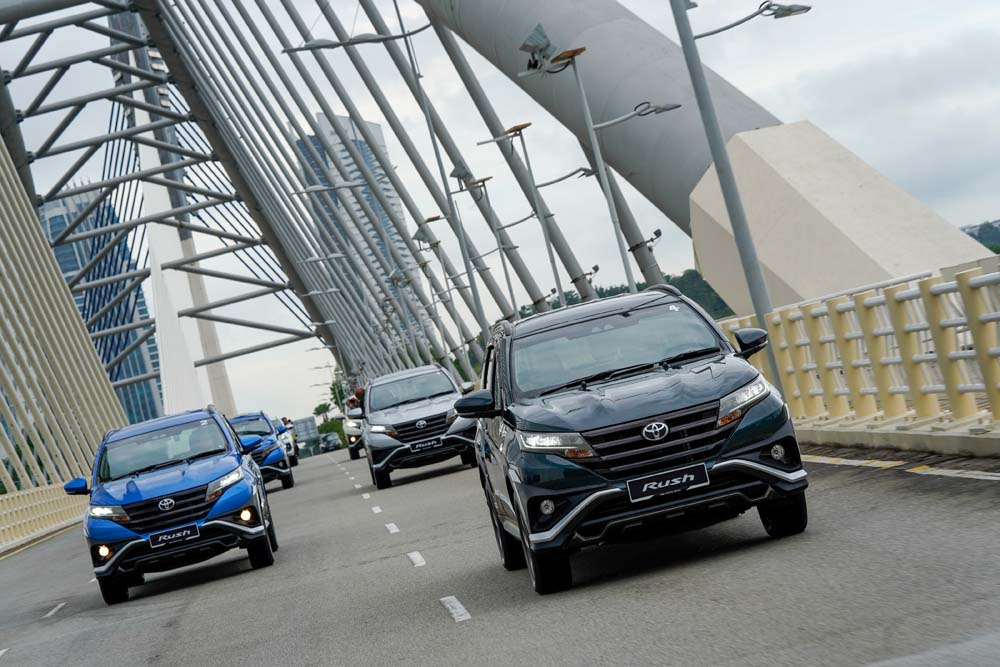 Sell your car through Carsome and you’ll be getting yourself that new Toyota Rush in no time!