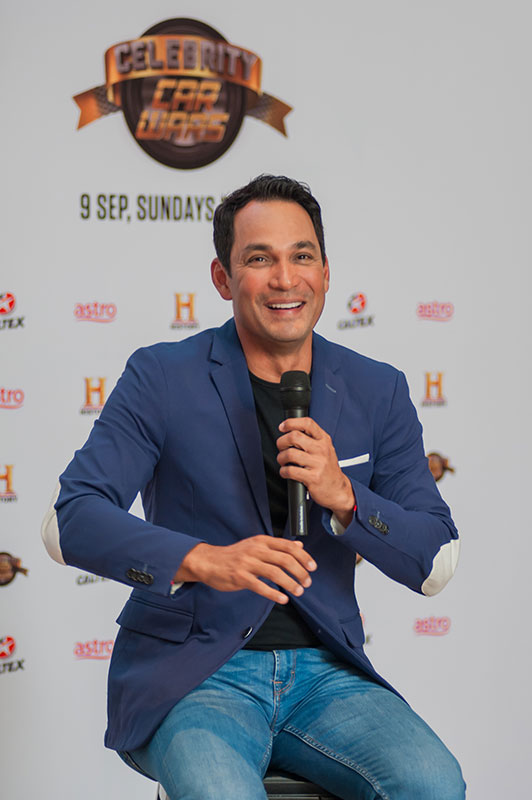 History Asia is in its third season of the award-winning automotive reality series Celebrity Car Wars. This year our very own Malaysian actor, producer and director Hans Isaac joins the line-up of six celebrities from around the region to test their skills, endurance and smarts in a variety of automotive challenges. Joining Hans this year for the show is Singaporean actor and comedian Munah Bagharib, Filipino Actors Diego Loyzaga and Xian Lim, Thai-Australian actor Matthew Deane and wife, Thai actress Lydia Sarunrat. We speak with Hans on this seasons’ Celebrity Car Wars and his experience with cars. 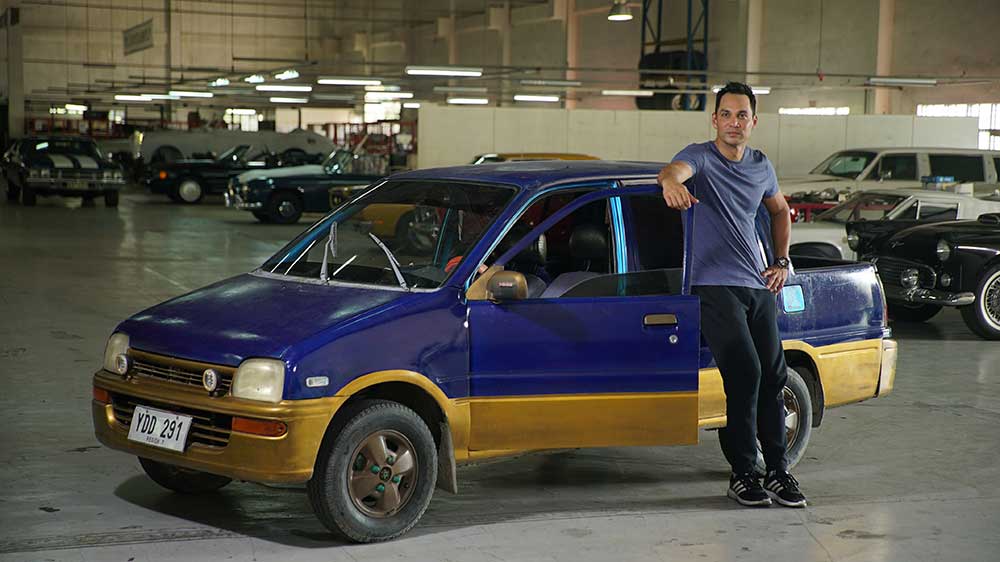 What’s different with this season compared to the previous two with Andrea Fonseka and Harith Iskander?

HI: The program is set-up so that it’s spontaneous. So every season is different and unique. For ours, it was the competitiveness between each other. But we weren’t rude; we were professional; became friends; spent time together. The entertainment of us teasing each other and the unscripted nature of the programme makes it fun.

For example, at one of the challenges, we had a Jeepney race. What made it difficult was that the cars were owned by everyday Filipinos who uses the vehicles for a living. In the driver seat, there were tupperwares of his lunch and food. The driver also mentioned that he eats his lunch prepared by his wife, in between traffic lights. All these made me realise how fortunate we are. Knowing that these guys had to make a living out of their cars, I drove his car as carefully as I could because I didn’t want to spoil someone else’s livelihood. 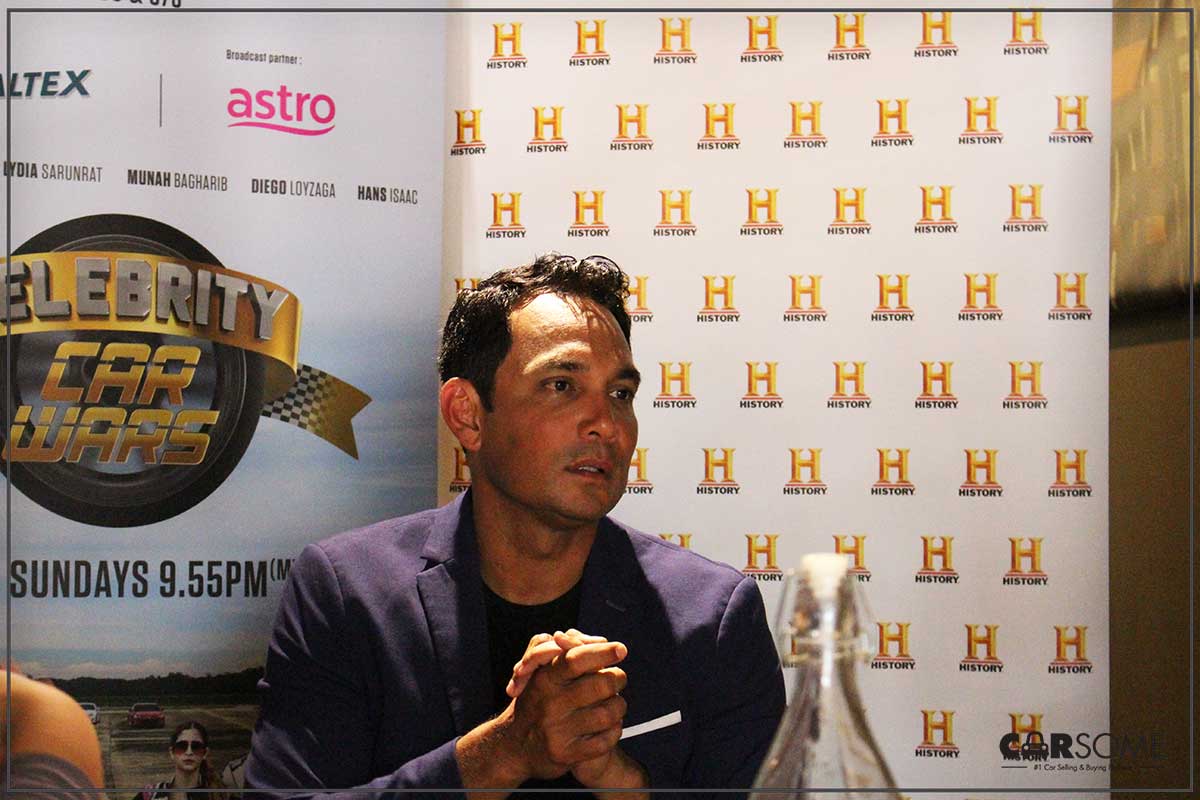 What’s your fondest memory and what does it mean to have a car?

HI: Well like everybody, I couldn’t afford one, hence why I always wanted one. When I got my first car, it was the start to my life. It got me to places that would allow me to earn a living, move my career forward and my direction in life. It’s very important for a guy or girl to have a car. The freedom to move around is important to me. But the thing is, everytime you have a car, there’s always looking forward for something better.

But it isn’t about owning a car, it was about saying I’ve moved forward and I can be able to have some luxury in life and it doesn’t burden you. 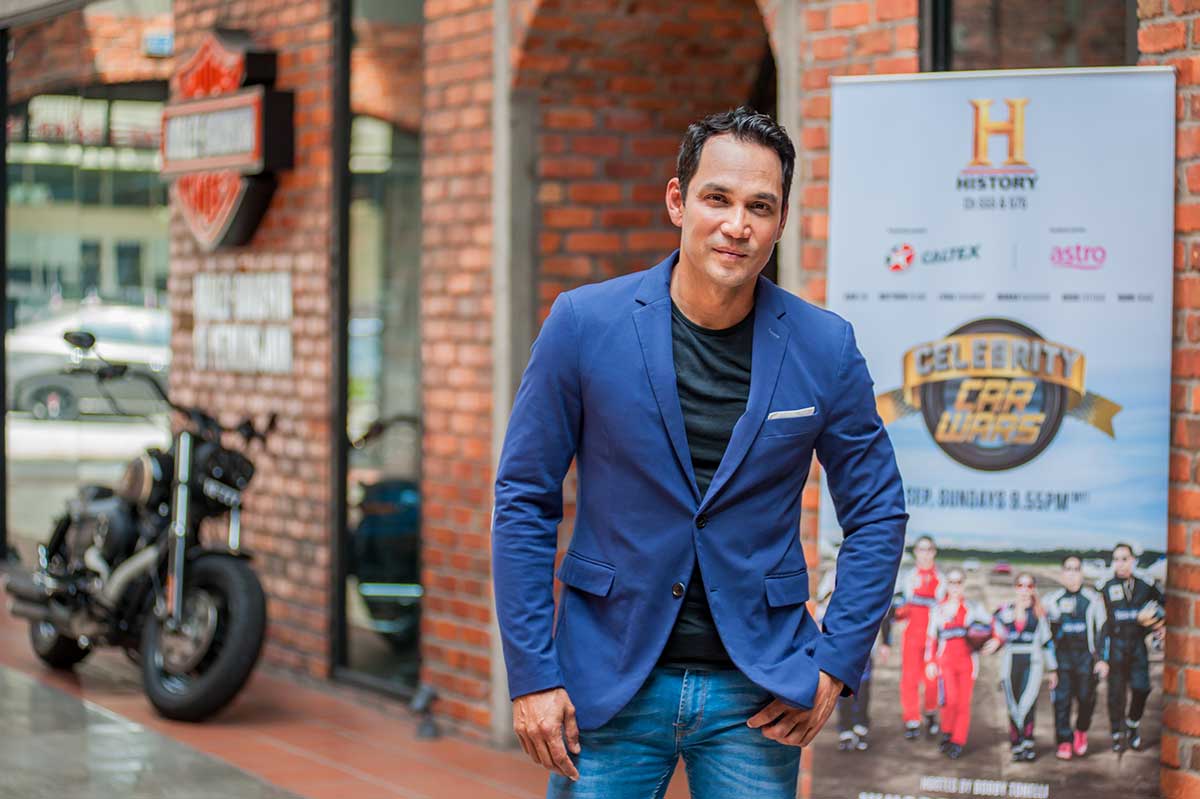 Tell us about your first car.

HI: I had my first car when I was 20. It was the first Proton Saga with the small hubcaps. It was white. The price of the car was RM17,500. I wanted the RM19,000 variant but my dad said no. The car was a form for me taking responsibilities, which was what my dad did to me. We went to the shop and he put a couple thousand in deposit and told me that from today, the car was my responsibility. You’ll have to pay for the gas, service, and if you damage it, it’s yours (to bear). He believed we had to earn everything ourselves. I was proud of the car.

After the Proton, I had saved a little bit, sold it and got myself a Mazda Lantis. 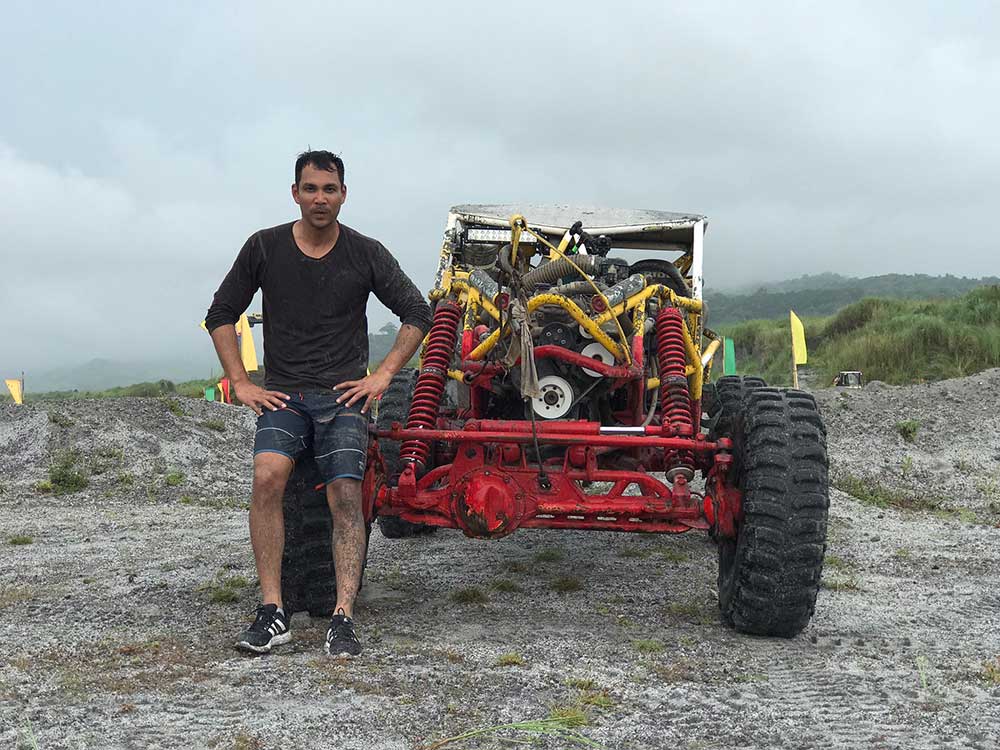 HI: I would love to drive in a Formula 1, a F2 or F3 single seater car. The set-up is very different than what we race on the track. So I was hoping (on CCW) that we would be doing a single seater race. I hope if they do, they’ll invite me back next season for an episode. 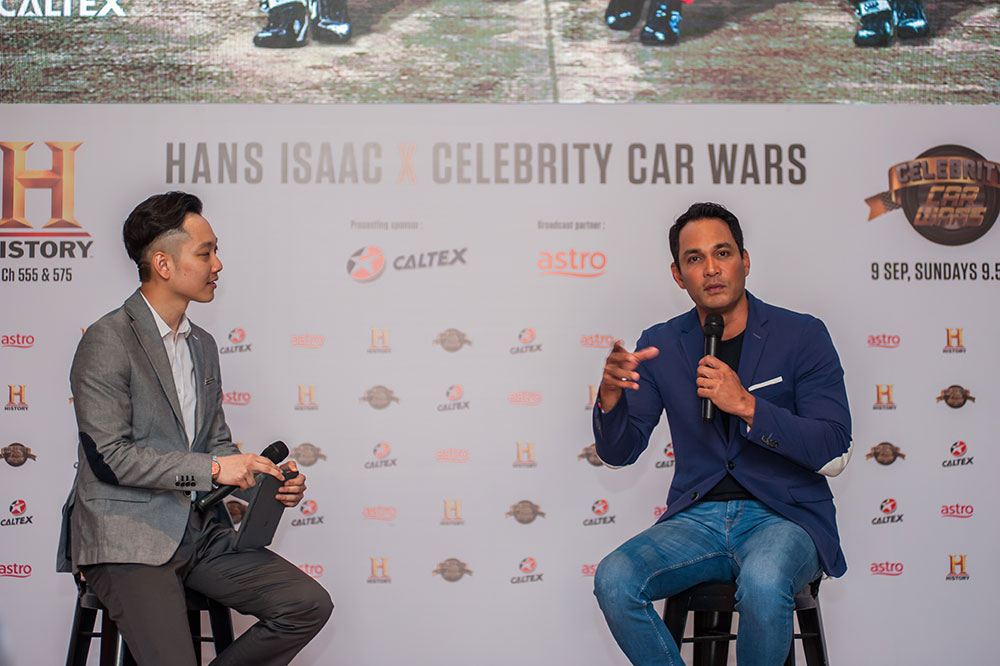 What’s your general advice for Malaysians on the road?

HI: Be patient. Don’t always think that being in front of somebody is better. Allow people to move into lanes. Take your time, it’s ok to give way to someone. Also when you’re angry or not in a good mood, don’t drive. It is a cultured mindset that needs to change about traffic, laws, pedestrians on the road.

Sell your car through Carsome today and get the best prices through our bidding platform!