The station wagon is dead. Let’s face it. The only way for station wagons to survive is if they look like SUVs. For example, the US Market 2023 Subaru Outback outsold the 2022 Mercedes Benz E-Class E450 All-Terrain Wagon by 181,178 units compared to the German Estate that only had 8000 units to boot. Over in Europe and the UK, station wagons that were once popular are hanging by a thread. Automotive Europe News reports that wagons are slowly phasing out by manufacturers in favor of Sedans and SUVs due to declining sales. 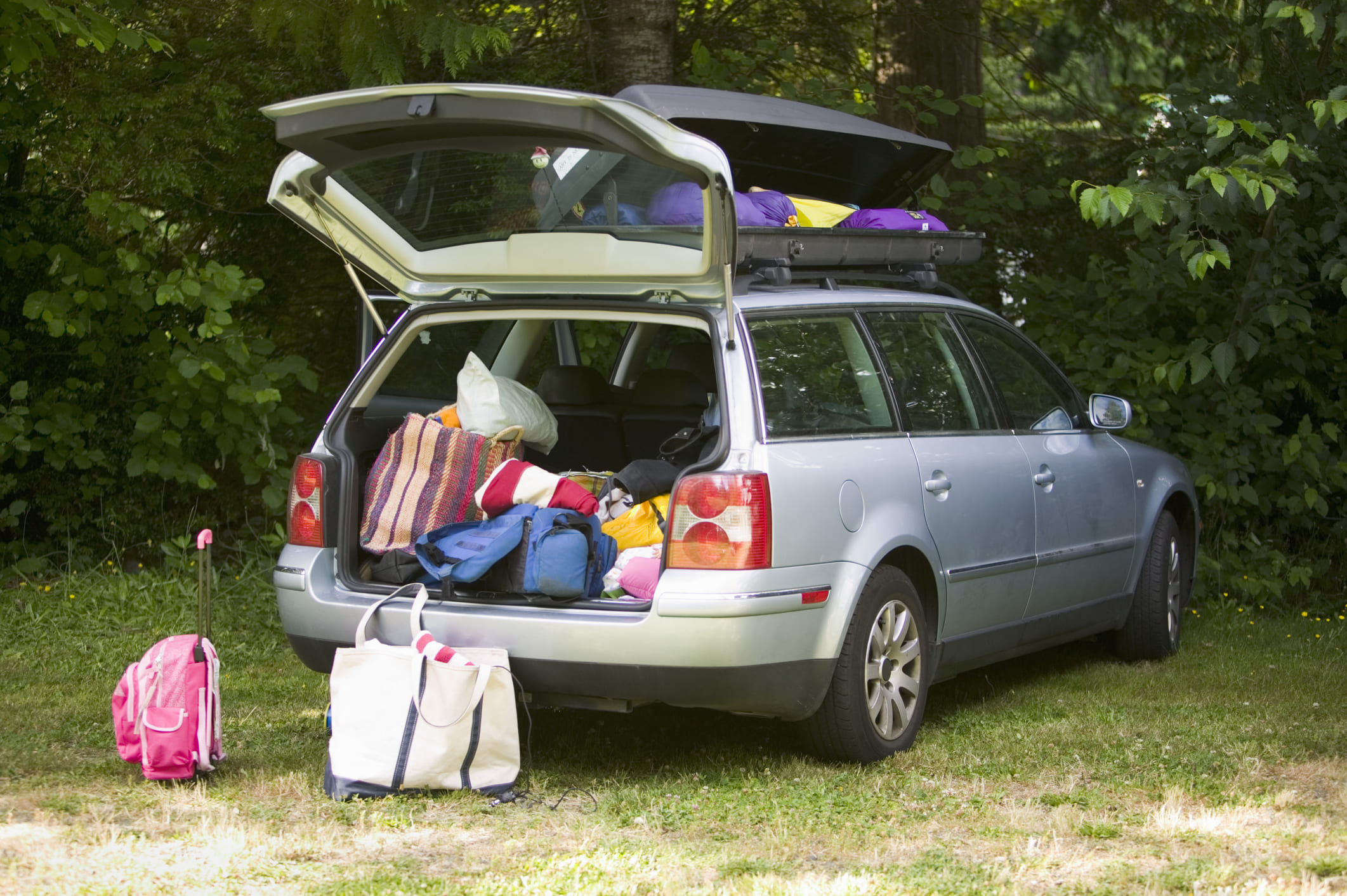 The sales of station wagons barely even exist as a footnote in Malaysia; a bygone segment dying in the country. As more SUVs and Sedans begin to dominate the road, this begets the question: Why aren’t wagons popular in Malaysia? 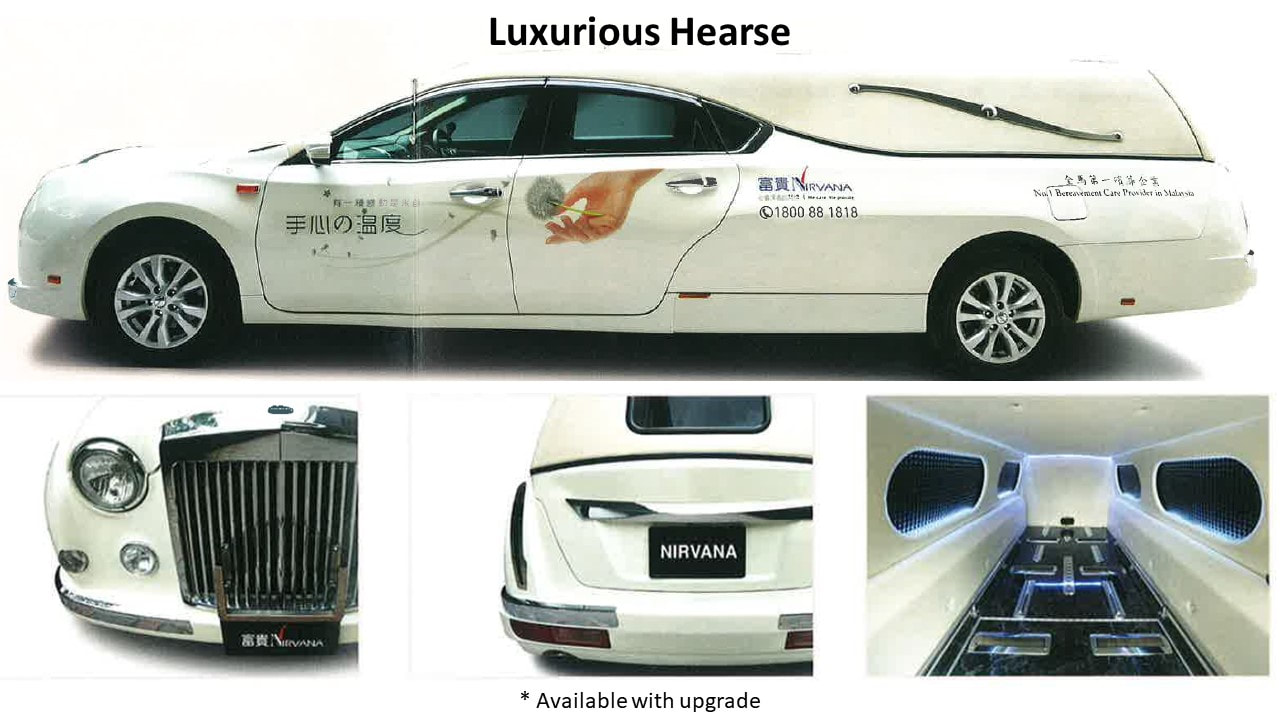 Funeral hearses started off as a simple need to transport the deceased from the parlor to the graveyard. Over time, people started off adding more decorations to the horse carriage to send off a loved one as lavishly as possible before phasing out motor carriages. In the United States, Cadillacs, Mercedes, Rolls Royce, Jaguar or any luxury brand you can think of have been converted into luxurious hearses to send off a loved one.

Wait, this is an article about station wagons, why are we talking about funeral hearses? Well, station wagons are a preferred choice by funeral parlors to be modified into hearses. This, in turn, has shaped the entire segment to be a cultural taboo in some countries. In Malaysia, lavish funerals are also held to show how much love and respect the living had for the deceased just like the rest of the world. 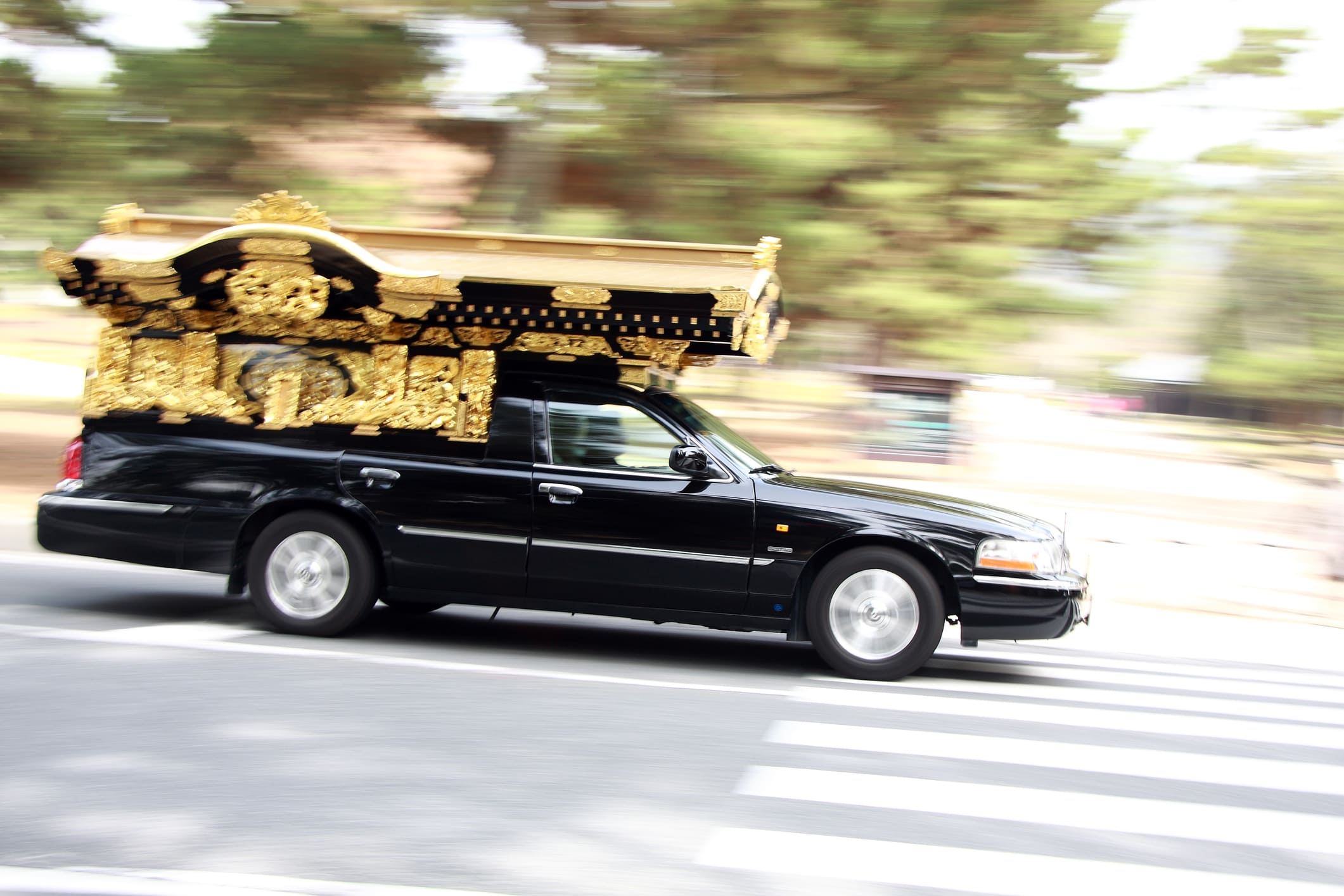 In Malaysia, our vehicle options are limited. If anyone grew up in the early 2000s, it’s uncommon to find old Mercedes Benz Wagons, or Estate as they are officially called, to be used as a hearse. I recall when I first laid my eyes on a Mercedes Benz W124 Estate parked at a roadside, I got reprimanded by my parents for paying any attention to a car that is only used for funerals.

In the olden days, the very few times you see a station wagon used is for funerals. Growing up in a mainly Mandarin-speaking community, station wagons became synonymous with funerals and death. Let’s face it, older wagons do look like coffins. From the boxy W124 Estate to a battered Toyota Corolla KE70 Wagon. That, however, did not stop them from becoming cult classics among car enthusiasts worldwide.

Read More: Shinzo Abe’s Hearse Is A Reminder That Toyota Can Make An Impressive Last Ride

For sake of simplicity and readability, I’ll only be referring to the prices of Station Wagons in Malaysia. As of today, there are only four types of wagons that you can get a brand new from a Malaysian dealership as of 2022. These models include the Mini Cooper Clubman, Subaru Outback, Mazda 6 Wagon, and Volvo V60. Yes, only four models. For a Malaysian car enthusiast, that is depressing. You could, however, opt for gray and recond imports for models not available to the local market albeit for a hefty cost and tedious process.

Read More: Wagons for Available for Sale in Malaysia 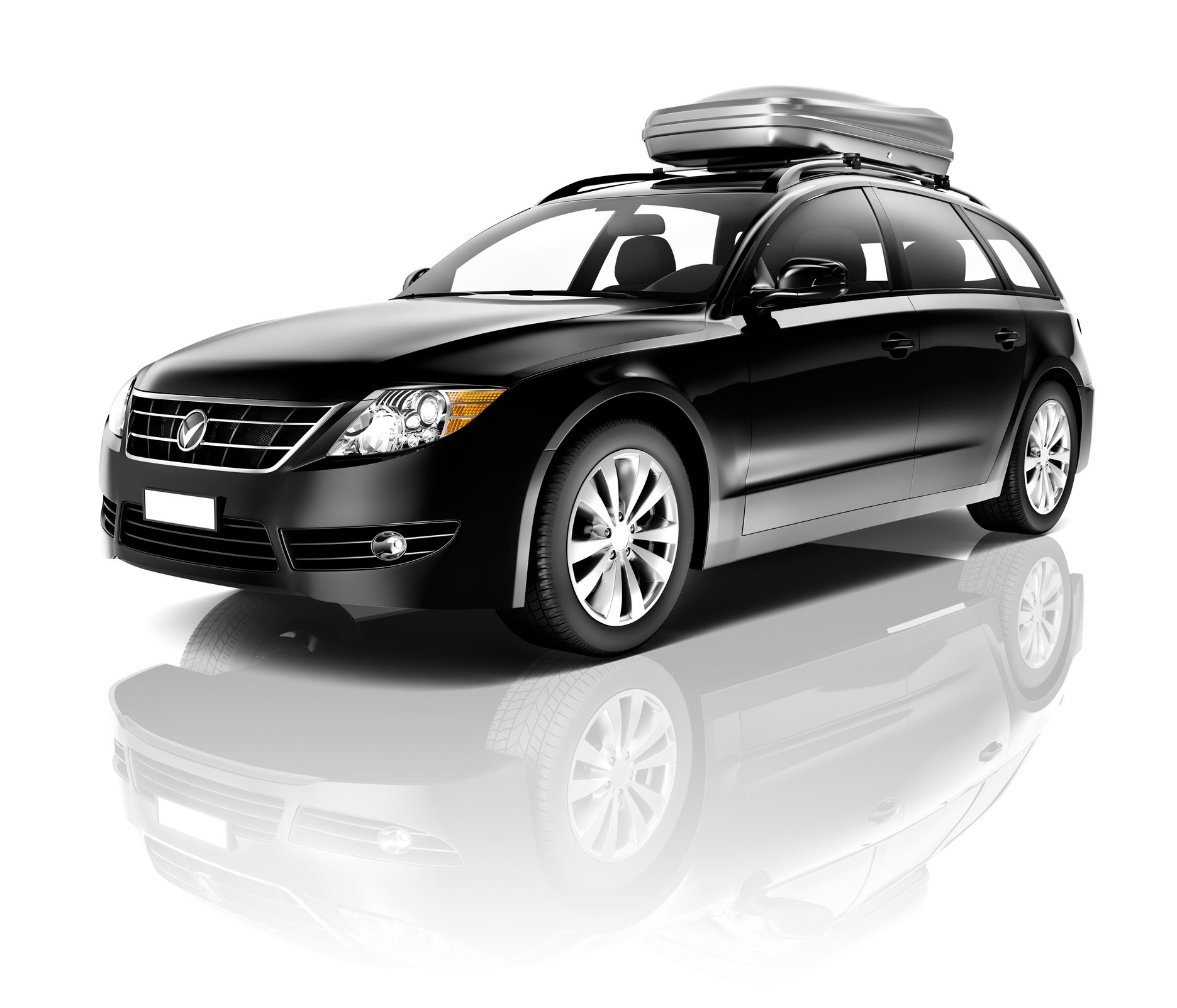 Here’s where things take a weird turn. There are genuine buyers in Malaysia looking for station wagons; but they’ll only buy them second-hand, sometimes for an even higher price. Some wagons are able to retain a higher appraisal value than their sedan counterparts in the used market. Take a pre-owned Mercedes Benz CLS63 AMG for example. A lengthy search led me to find two rare listings; one in sedan and one in wagon model. The sedan has a price tag of RM255,500 while the station wagon is going for RM380,000.

Even as a cheap beater, the Toyota Corolla KE70 model isn’t spared from this fate either. A used, unmodified sedan can go for around RM8,000 – RM12,000. On the other hand, the Station Wagon variant can go for RM15,000! Station Wagon isn’t used for family-oriented business anymore, rather they serve as gratification for car enthusiasts who seek out the extraordinary.

Prior to the arrival of SUVs, station wagons were indeed once popular. They were the go-to models for small families in suburban environments. However, as time goes by, the once jungle-ready 4×4 vehicles have evolved into modern SUVs as we know them today. Modern SUVs have a higher ground clearance and sometimes bigger boot space to suit all the needs of a family-oriented buyer. 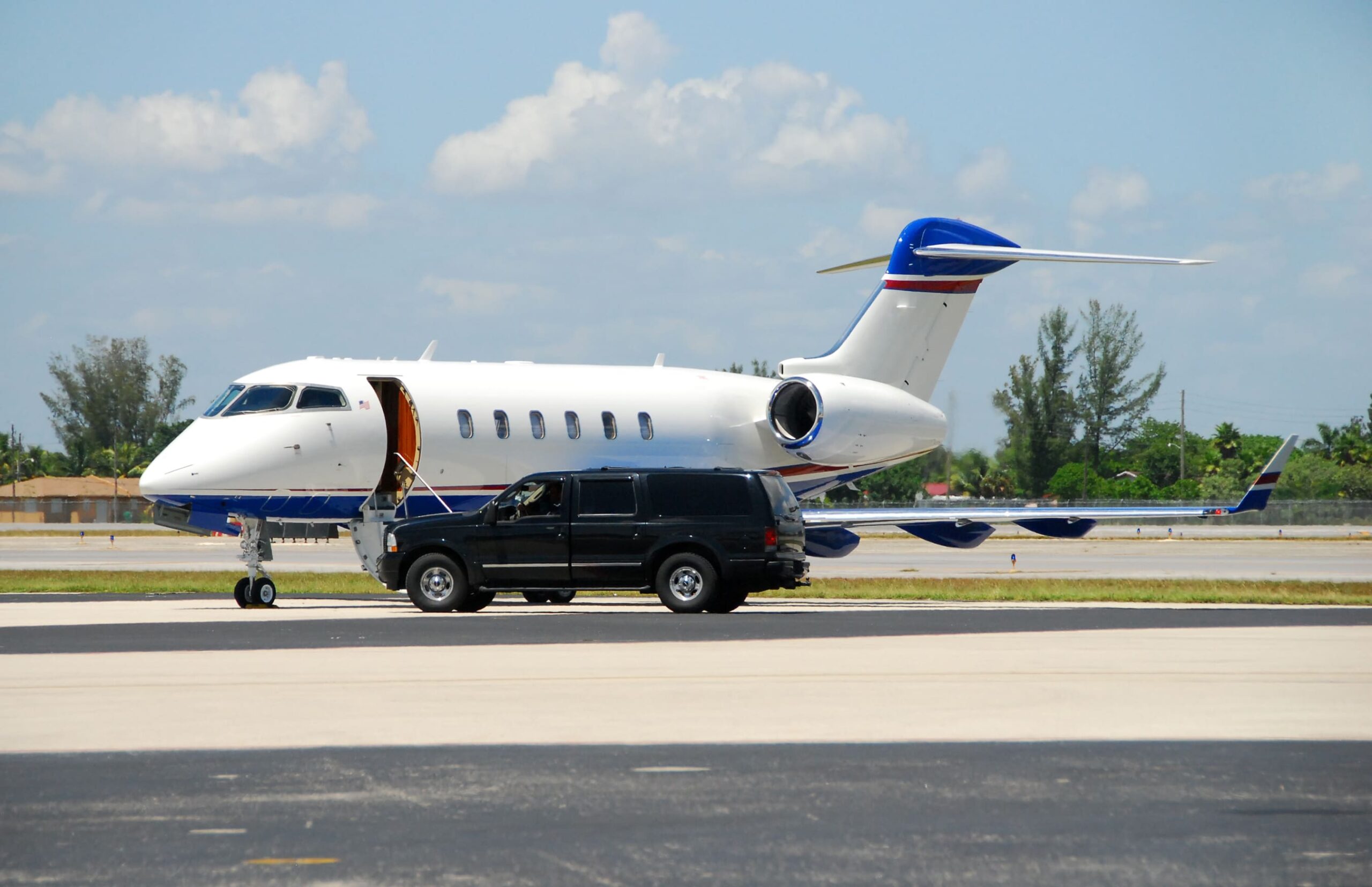 Performance-wise, you can expect it to perform just like how a sedan handles. Take the Mazda 6 Grand Tourer and the Mazda CX-5 for example. While the CX-5 has a smaller interior to boot, it has a higher elevated view for the driver and a much more rugged chassis to protect occupants than the Grand Tourer. One cannot deny that the Mazda CX-5 fetches a better bargain here in spite of having similar engine and safety features.

In spite of its good handling, excellent fuel economy, and boot space compared to an SUV, it still falls short of the competition. Furthermore, when set against the likes of Minivans, MPV, and Vans, it’s hard for an expensive Station Wagon to find a foothold in the market.

Another contributing factor to the popularity of wagons is the lack of marketing and publicity for the segment. It’s no doubt auto manufacturers had done their best to market the wagon but a station wagon still cannot find the right position in the public eye. A sedan, SUV, or a Coupe is seen as a luxury vice.

When was the last time we saw station wagons being featured in entertainment media today? Well, except for Stranger Things which has plenty of wagons in the background, there is no spotlight for these family-oriented wagons. Have you seen a rapper talking about owning an Audi RS4 or a Volvo Estate in their music videos? Nope, they prefer SUVs too. An Audi Q7 seems to have more spotlight than its wagon counterparts. Heck, we even had a whole song dedicated to the BMW X6 itself! 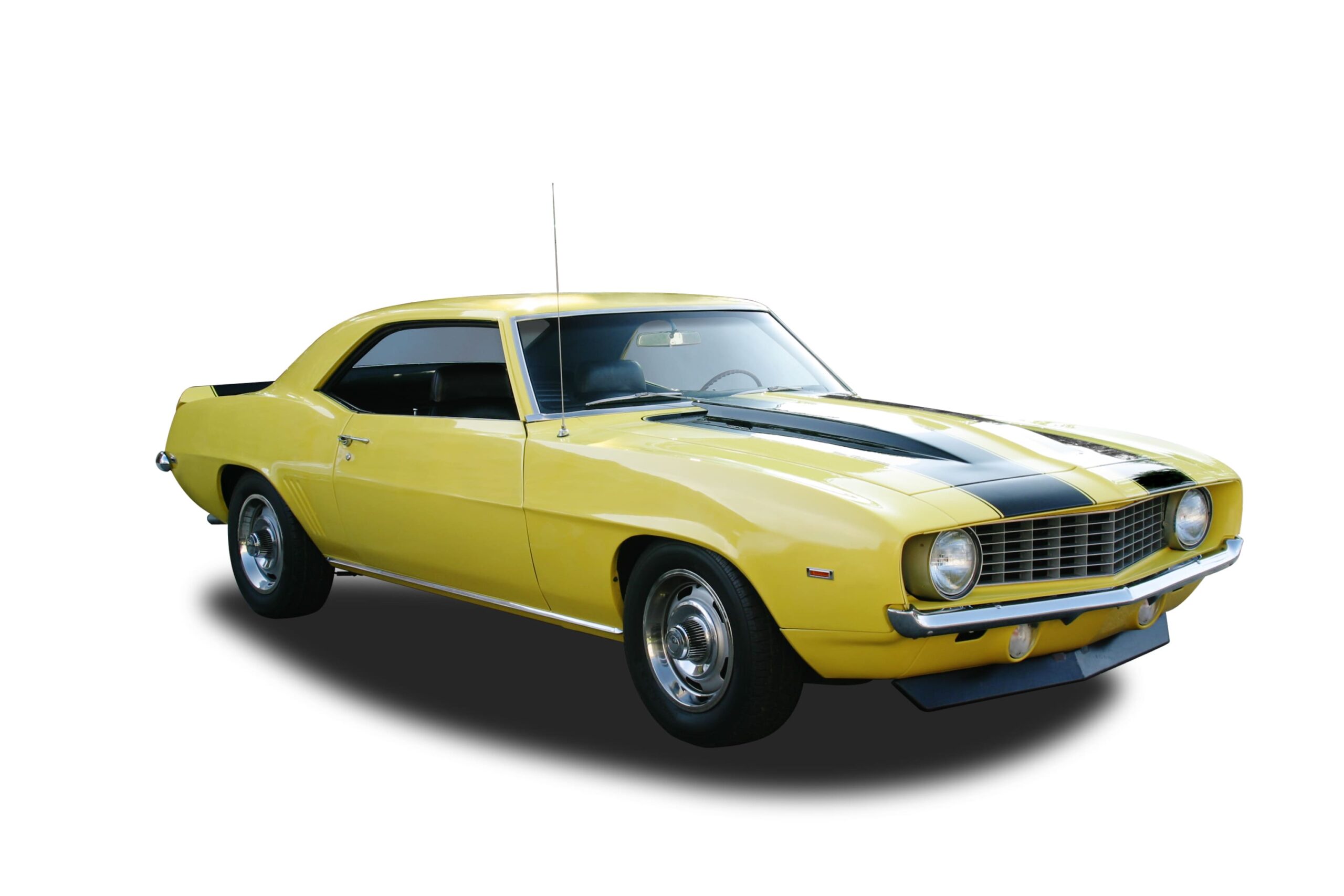 Product placement in entertainment has been an effective marketing tactic proven to drive sales of certain products. From the eponymous Yellow Camaro in Transformers, which every kid on the block calls Bumblebee, to the titular AE86 that delivered tofu up the mountains that kickstarted a whole culture among car enthusiasts that drove up the resale value. So, what about wagons? Aside from minor or background roles, station wagons aren’t really well positioned to be cool enough in pop culture. Perhaps if a cheap KE70 Toyota Corolla Wagon starred in the next Fast and Furious installment, we may see its prices skyrocket due to demand.

If you are keen on selling your station wagon to CARSOME, contact us today! CARSOME guarantees trust and transparency towards our customers and we offer the best value for used cars. It’s easy to sell! All you need to do is book an inspection here, attend it and sell it off in just 24 hours! (T&C apply)