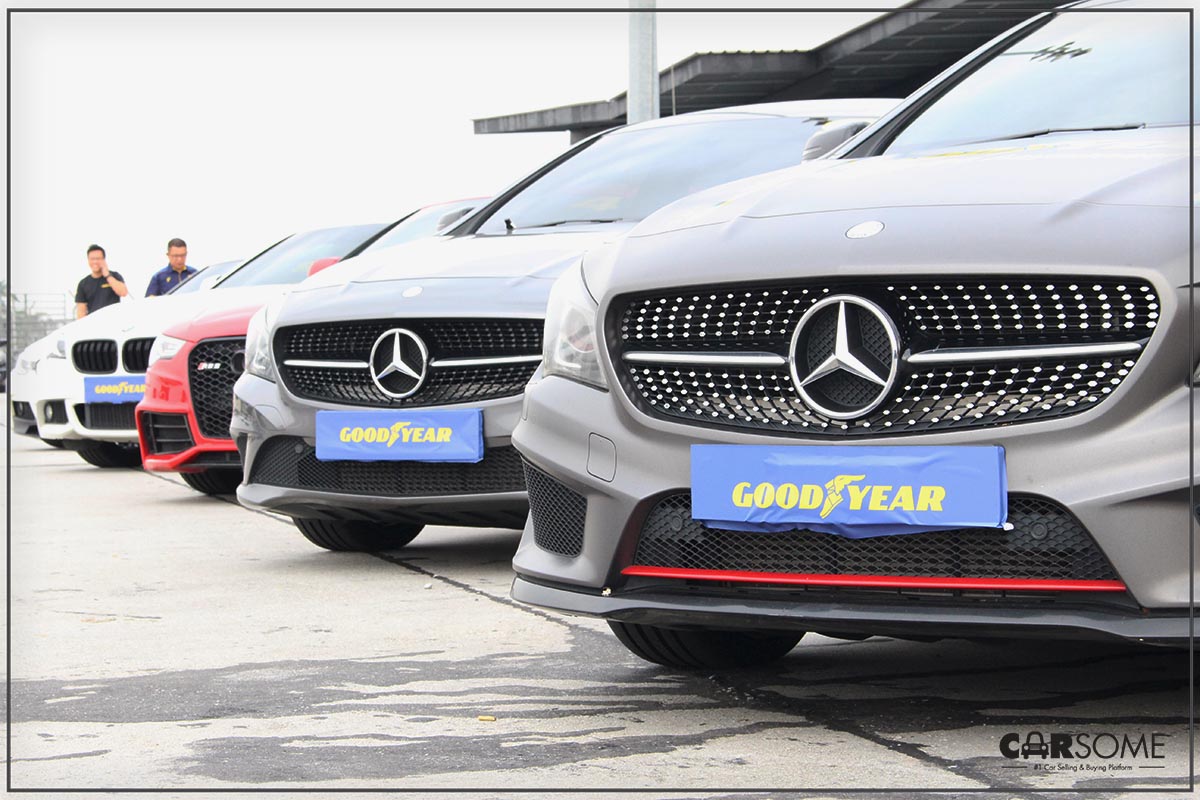 Whether it’s testing cars or tyres, nothing beats the thrill of driving on a track. The freedom to go full throttle, brake hard and late while attacking corners at high speeds are all the privileges not normally conferred on our public roads. So when it’s all done within reason and responsibility in a secure environment, it makes for a real fun outing. 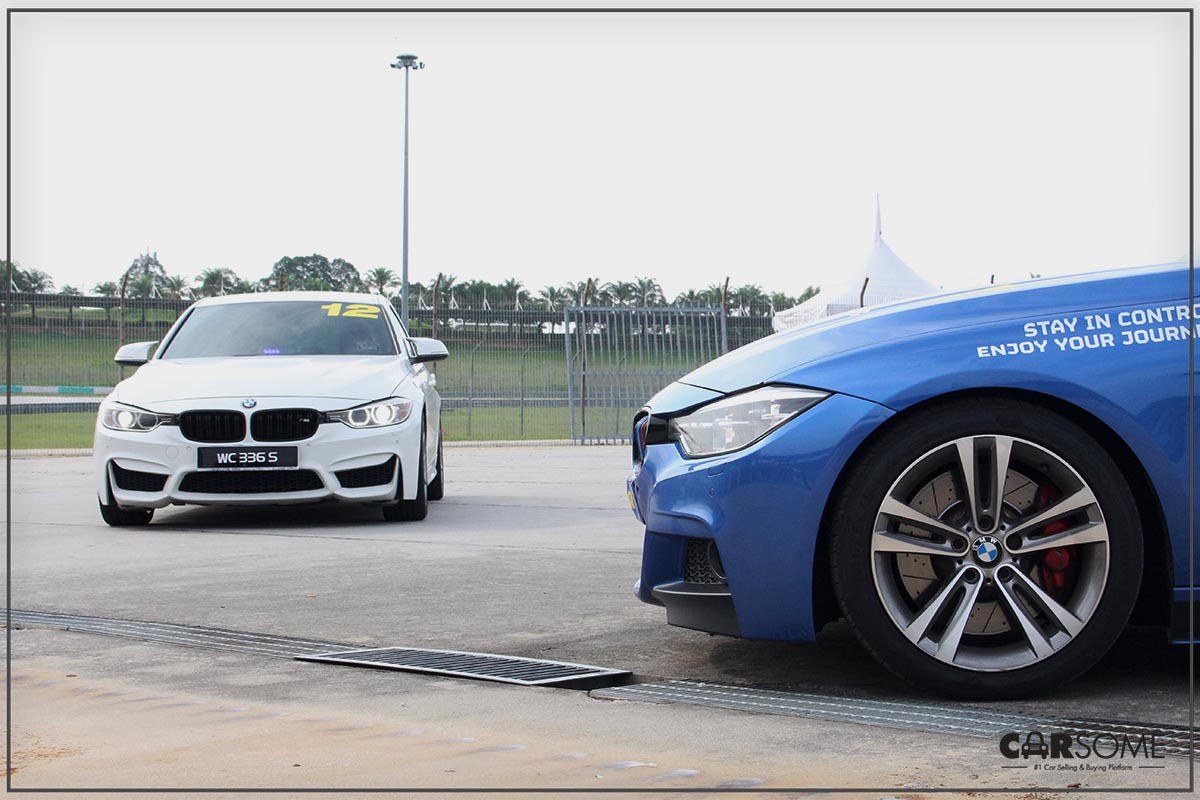 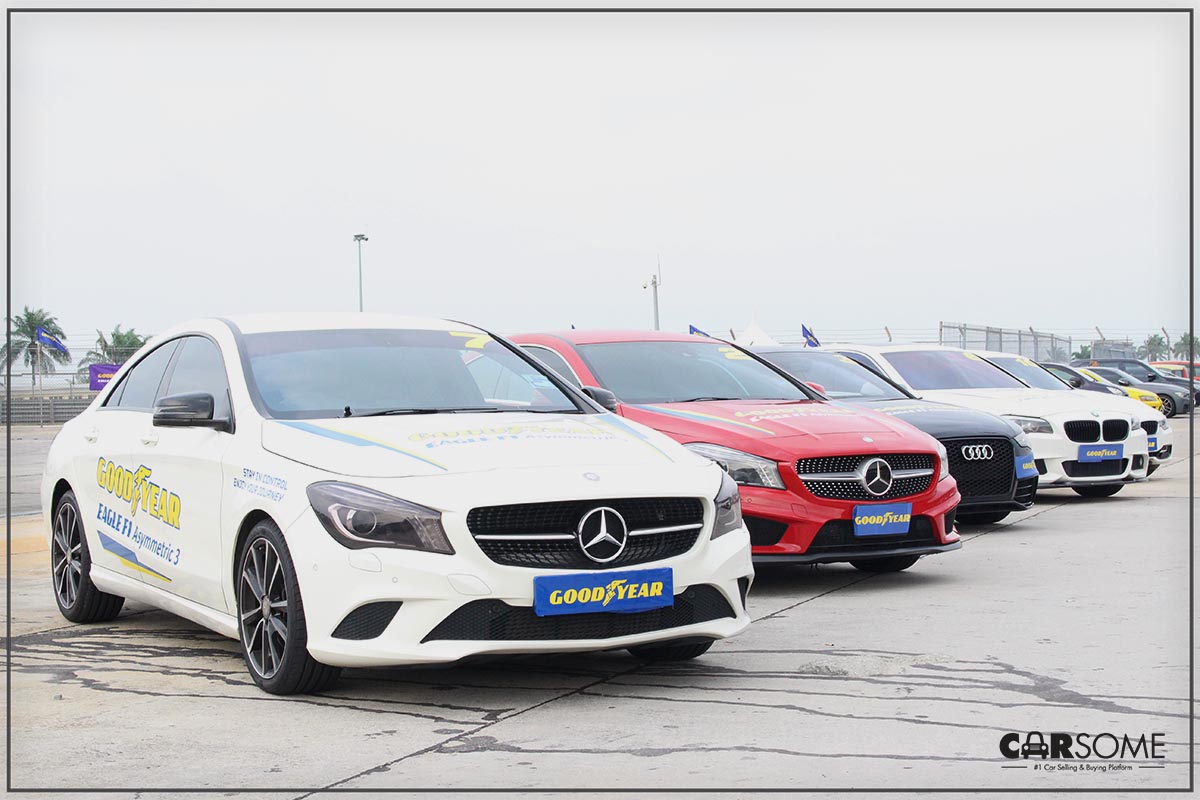 The test subjects involved were made up of vehicles from the BMW 3 Series, 5 Series, Mercedes-Benz CLA, and Audi A5 line-up with a mix of front wheel, rear wheel and all-wheel drive configurations. Three important points should be noted on the updated Asymmetric 3: 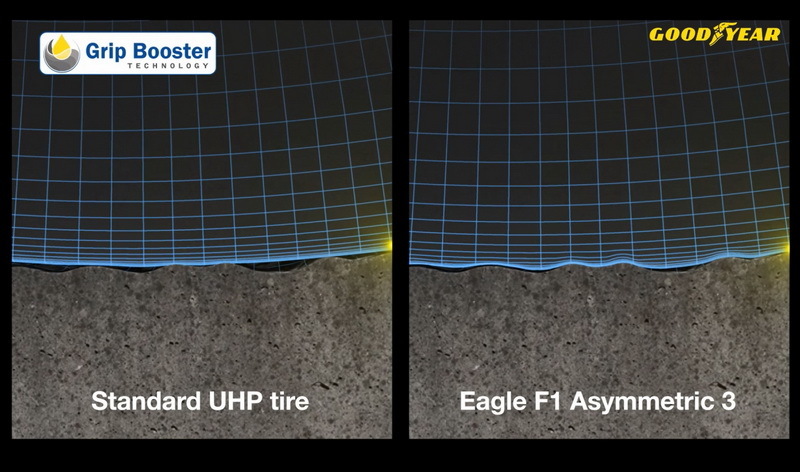 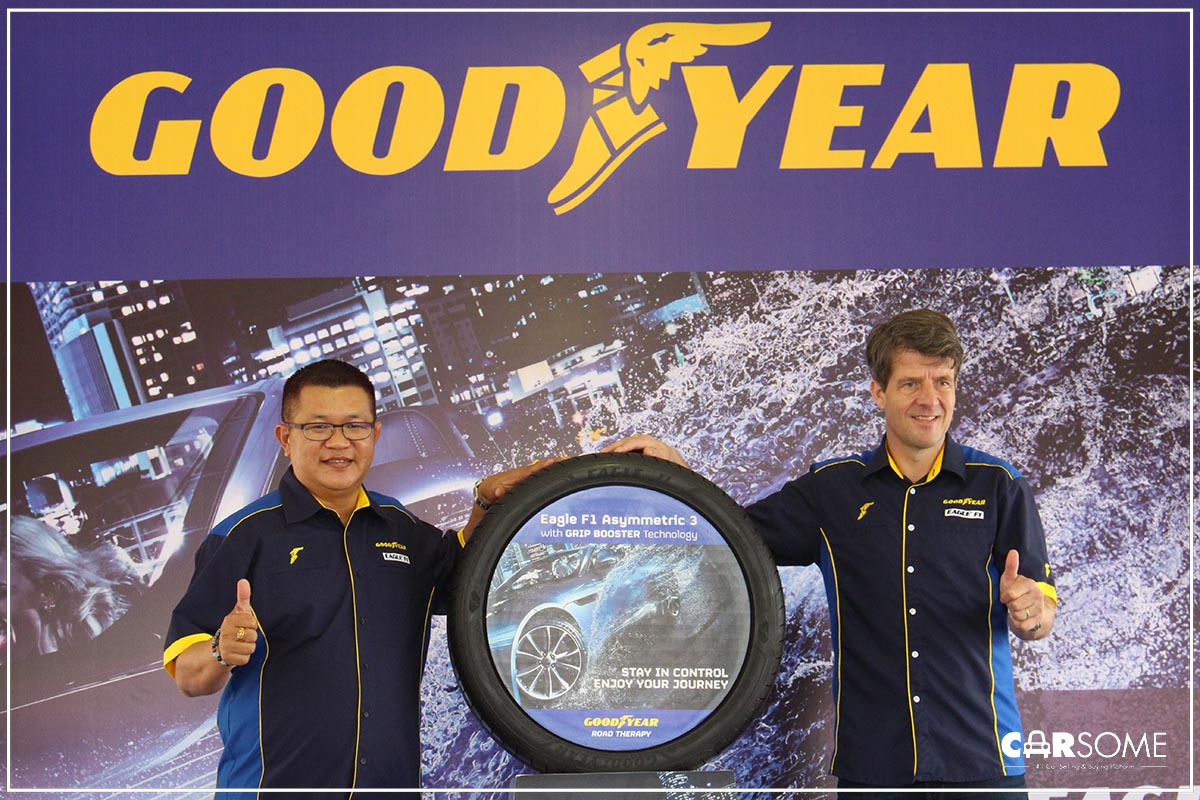 "The introduction of the Eagle F1 Asymmetric 3 tire is in line with meeting the growing demands of the premium sport tyre segment here in Malaysia, both in the OEM and consumer market,” said Ben Hoge, Managing Director of Goodyear Malaysia Berhad.

The Eagle F1 Asymmetric 3 has been tested by independent organisation DEKRA with tremendously positive results on treadwear compared to other premium tyres available. In fact, the Asymmetric 3 is projected to offer up to 11,500km extra milage (31% better wear performance) against its competitors. On the other hand, the assessments by the media today on the Asymmetric 3 revolved around three tests; a slalom run, braking hard on a slippery surface and a high-speed run through the South section of the recently retired circuit from the F1 calendar. 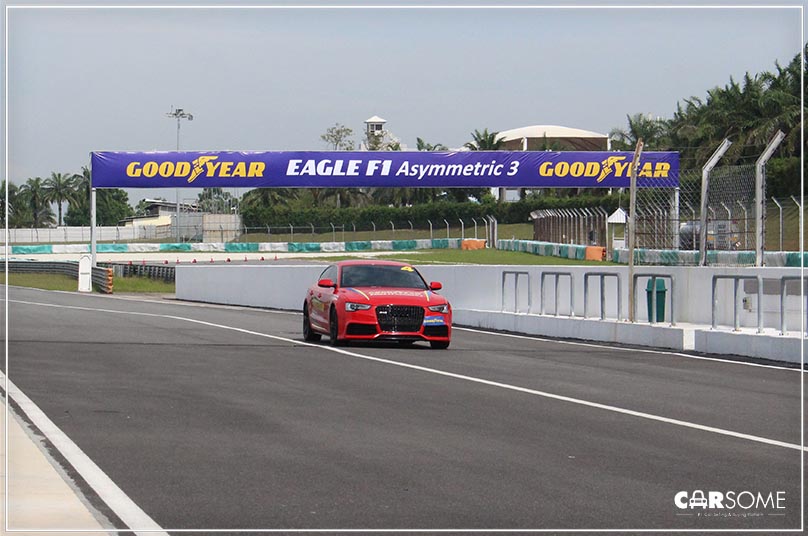 Having an elderly gentleman riding shotgun with you, telling you to do everything your own old man would otherwise discourage being behind the wheel of a BMW 5 Series, isn’t something anyone can easily accustom with. But as the handful of laps given to test these tyres depleted, it’s safe to say the confidence-inspiring factor of these Eagle F1’s did not.

Nearing the last couple of laps, after familiarising with the car and the track, was when we really opened the taps. Throttles were opened wider and earlier, braking points were later and corners were dealt with at higher speeds but the Eagle F1's did not let down. 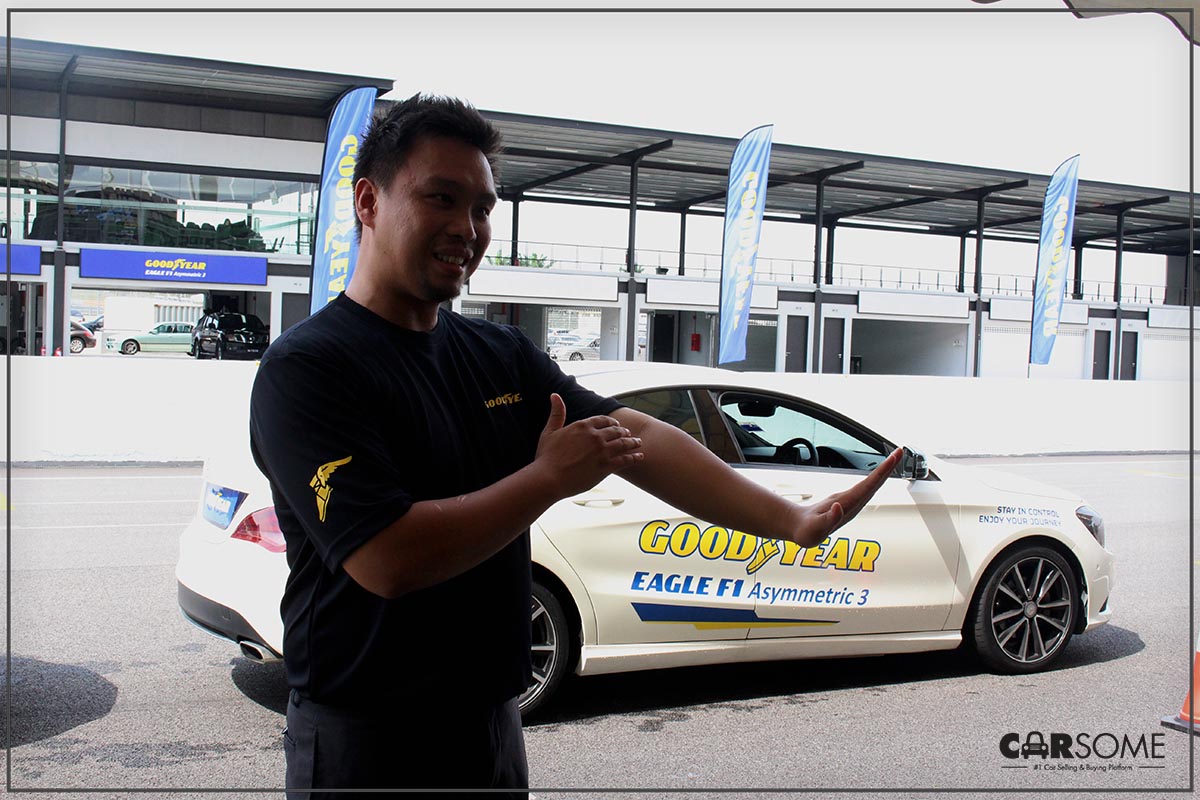 Through the series of fast corners and hard braking manoeuvres, the tyres responded progressively with indications of where the limit is, without throwing you off unexpectedly. With the new Grip Booster Compound, its contact surface essentially fills and blends into the microscopic undulations of the road rather than “sliding” through it – a system that essentially allows the tyres to claw onto the road.

It wasn’t fazed either when we exited the slower bends with more pace and aggression; while it’s only fair to note that the “weapons” mentioned earlier weren’t exactly military grade, they were nonetheless fitting candidates as Goodyear has been the preferred OEM tyre supplier of these exclusive brands. 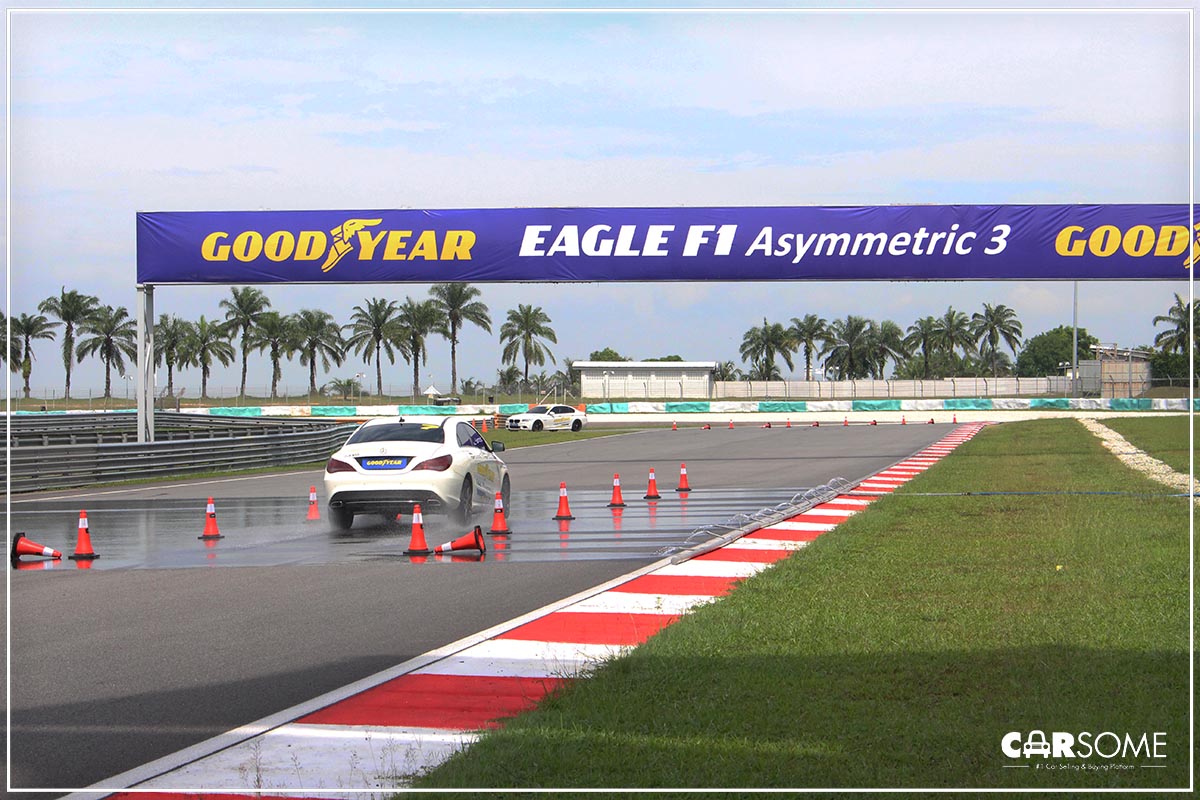 Braking performance was consistent and assuring even until the penultimate point of the brief test around the track; credit to the Active Braking Technology. It did not disappoint either as we proceeded with the “hard braking in the wet” test in a couple of Mercedes-Benz CLA’s. Even as we approached a watered down stretch at the end of a 200-metre straight at speeds above 90 km/h, the tyres brought the Mercedes CLA to a swift and undramatic halt; something even its predecessor, the Asymmetric 2 has been well known for. 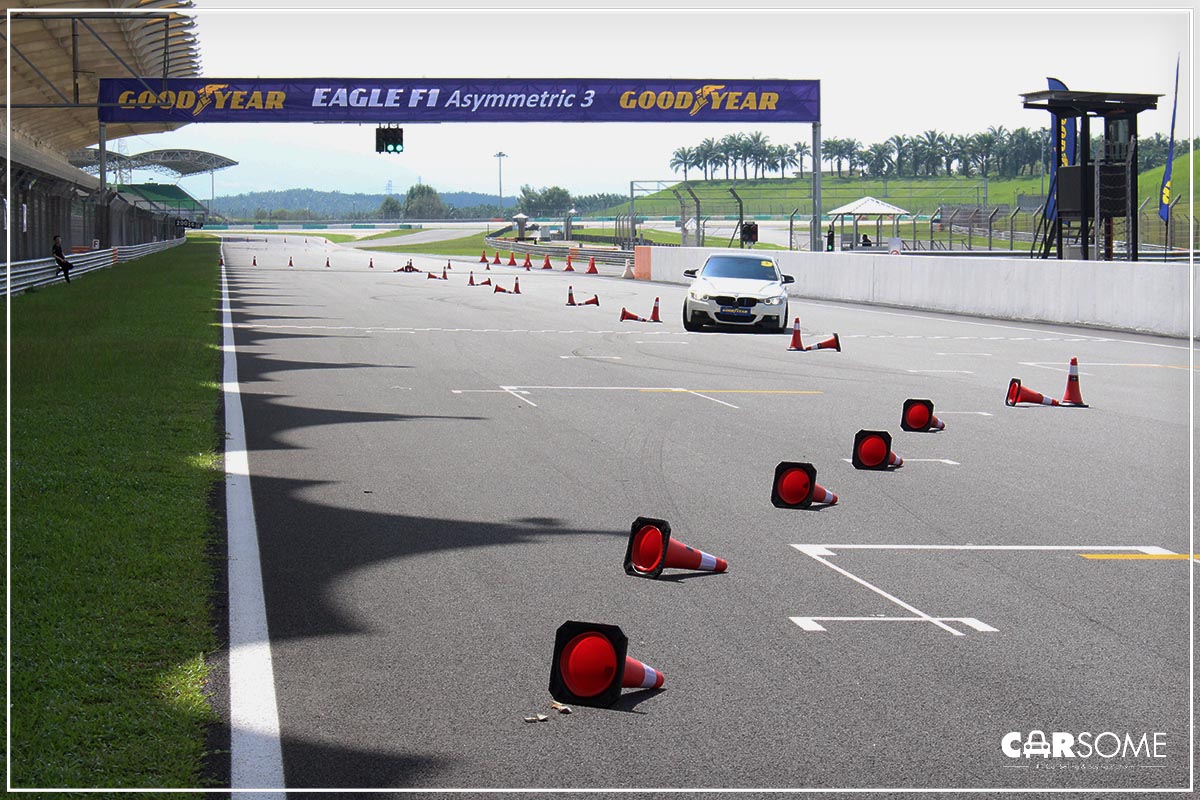 On the slalom run, the last of the tests, the new Reinforced Construction Technology in the Asymmetric 3 on its sidewalls and surface area was put to the test via a pair of BMW 3 Series’. The Asymmetric 3 performed just as it expected to; offering responsive turn-ins and a sense of nimbleness which allowed it to slither through the cones with ease – even with the lack of talent on the writer's part. 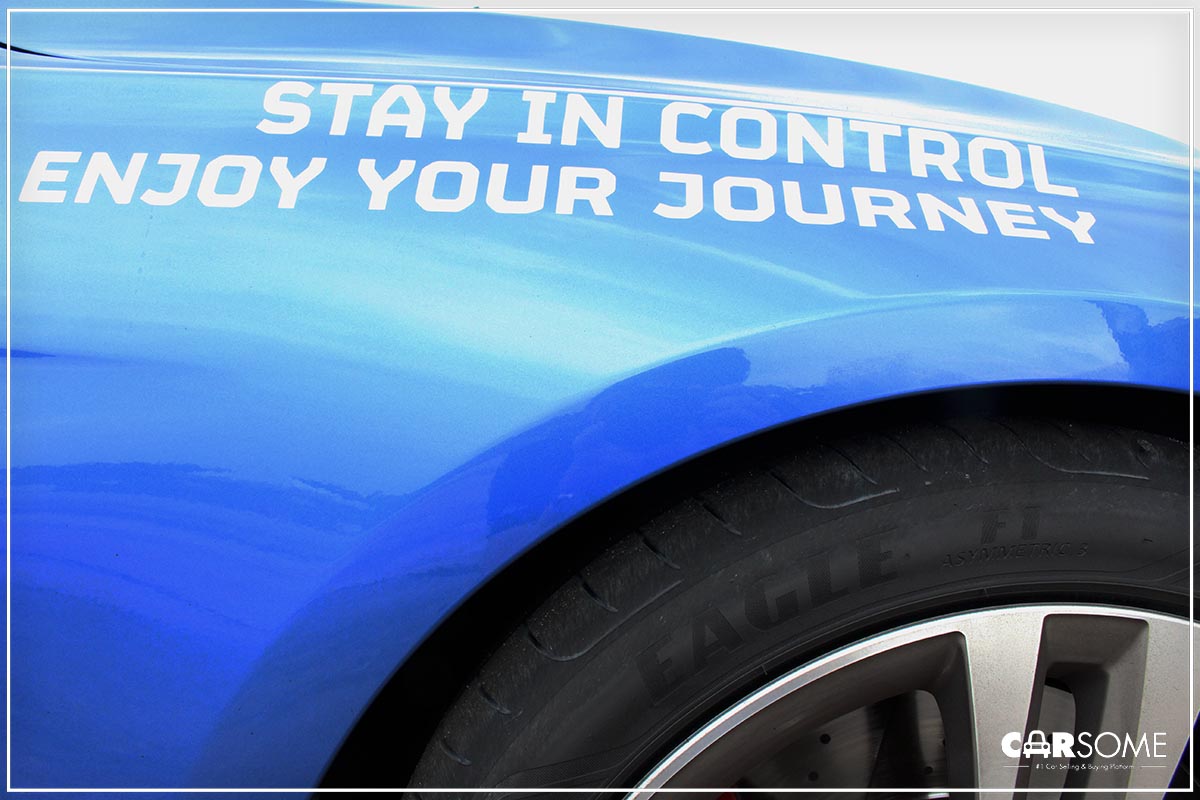 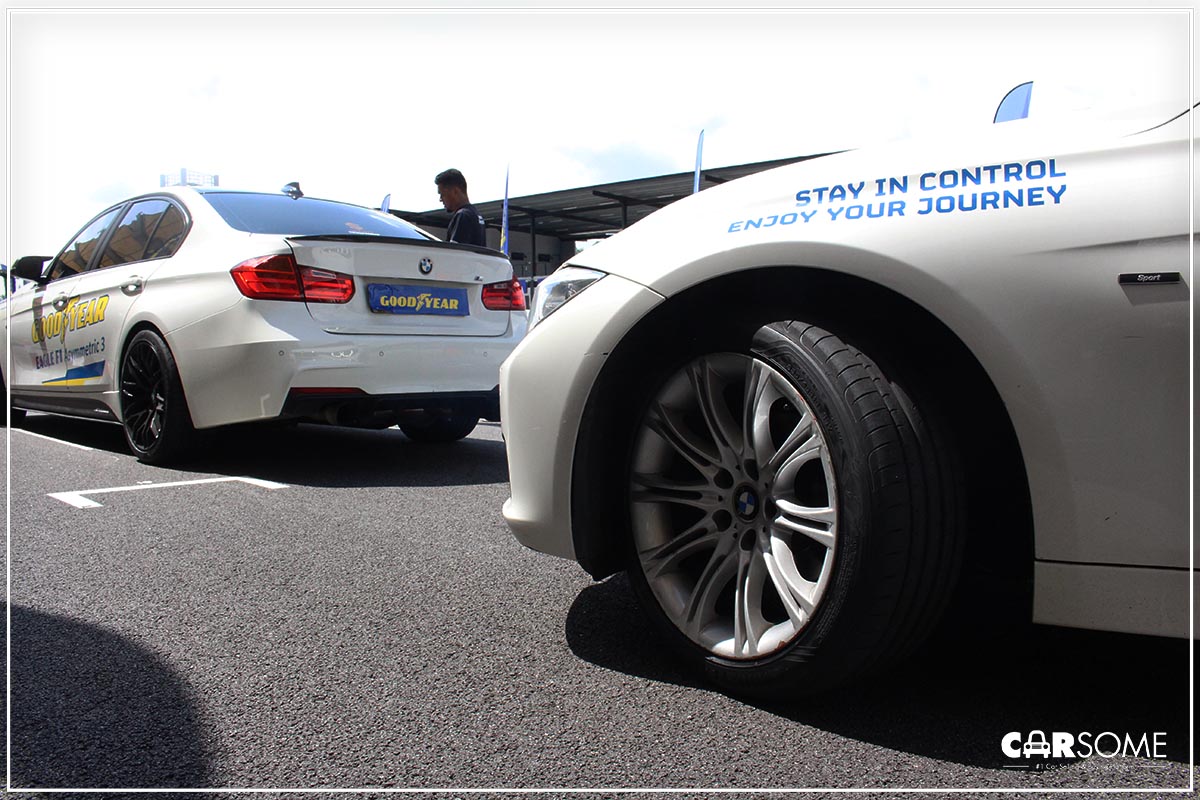 While we got to test those tyres under extreme driving conditions, we lament the lack of real world test for tyre noise and comfort hence it wouldn’t be fair to fully conclude on its overall performance. But we can say this, for a tyre that caters to mid-range performance vehicles such as the ones we had on test today, it will do what is required without breaking a sweat in dry conditions. Unless of course, a profound lack of discipline and self-preservation comes in the way of common sense.

Found in the new Mazda 3, Mazda 6 and CX-3, find out what the G-vectoring Control system is all about here!

Want to sell your car? Not sure what are the documents required? Find out here!