The Most Expensive to the Most Affordable Tesla

In recent years, Tesla has captivated the world with its high-performing, technologically advanced electric vehicle (EV) that offers unrivalled range, revolutionary design, and groundbreaking use of technology. 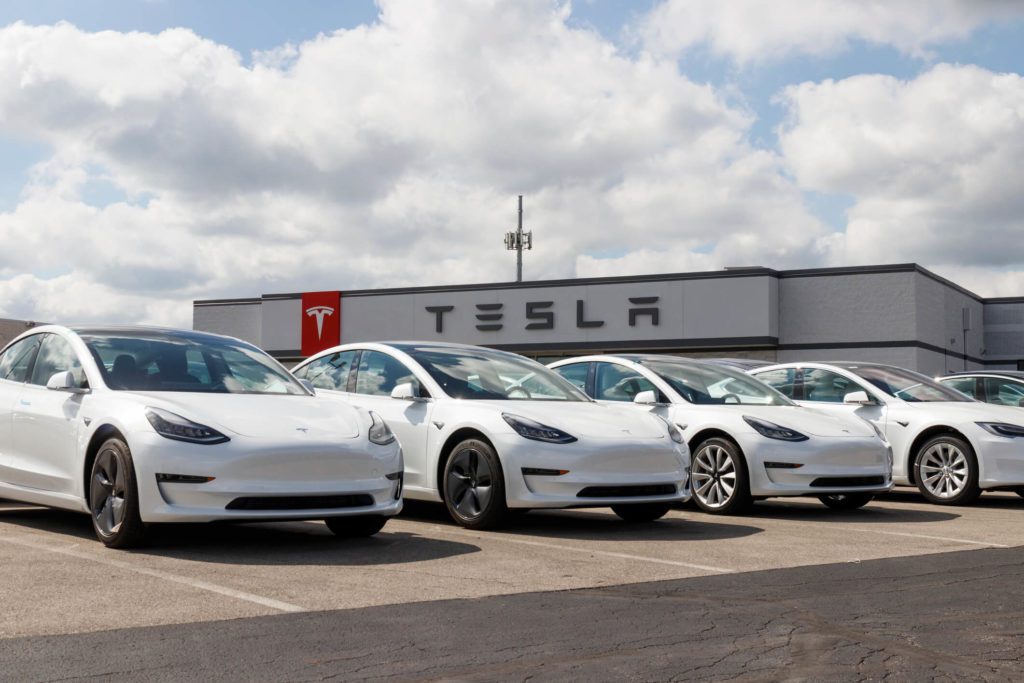 Thanks to its charismatic CEO Elon Musk, Tesla has been making an impact in its efforts to provide everyday consumers with either a premium or affordable solution when it comes to owning an EV. This has led to an increase in EV ownership with Tesla dominating the market.

If you have only just heard about Tesla and are interested to learn more about their models, don’t worry, we’ve got you covered. Here are all the models that Tesla currently offers from the most expensive to the most affordable, along with a few models that have been announced for the future.

First up, we have the Tesla Model X, the priciest of the bunch. It’s also one of the coolest looking models available, thanks to its “Falcon Wing” doors. The Model X is an SUV-style EV with a very spacious cabin and it comes standard with five seats.

All Tesla models come in a few trims or variants and there are two for the Model X, which are the Long Range trim and the Plaid trim. The Tesla Model X Long Range retails for US$96,190 (RM400,068.80). Equipped with a dual motor powertrain, it can reach a top speed of 249km/h, with an estimated range of 580 kilometers.

The Tesla Model X Plaid trim is the more powerful version that retails for US$121,190 (RM504,019.75). The estimated range for this trim is slightly less at 547 kilometers, but this is due to its more powerful tri-motor powertrain which can reach a top speed of 262km/h.

Since the Model X is an SUV, both trims come with extra seating options besides the standard five-seater. One is the six-seater version that comes with two second-row captain’s chairs that will cost you RM27,108.06 (US$6,500) while the other is the seven-seater version that will add RM14,596.52 (US$3,500) to the purchase price. 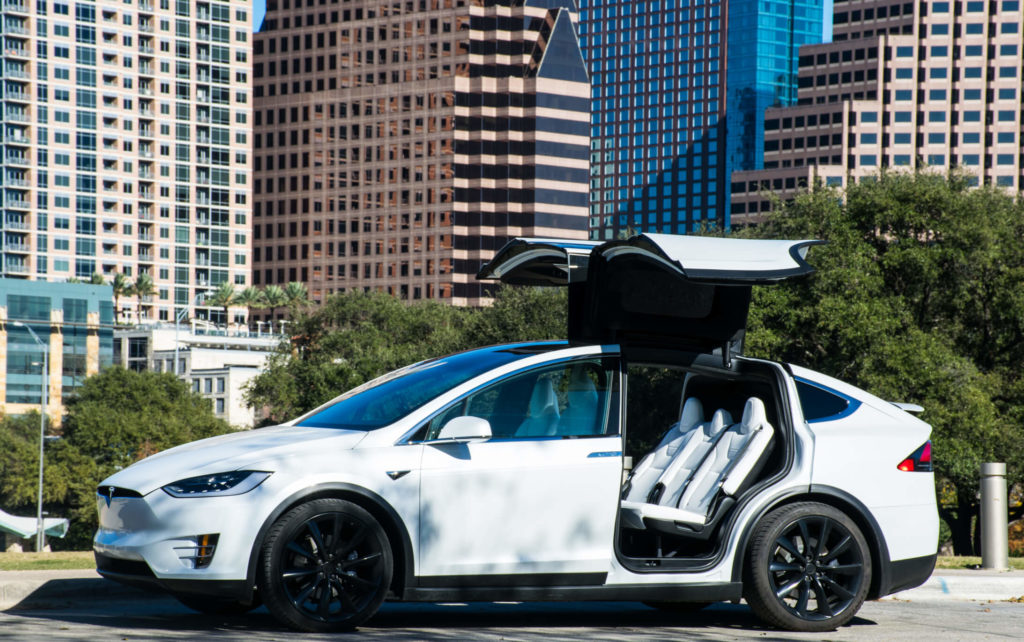 After the Model X, the second most expensive Tesla is the Model S. This all-wheel drive EV is designed with power and range in mind, resulting in an EV that is exhilarating to drive, practical for long trips, and suitable for daily transportation.

If you have a need for speed and you’re willing to break the bank, you can opt for the Plaid trim at a whopping US$129,990 (RM542,137.94). It comes with a powerful tri-motor powertrain which enables it to reach a top speed of 321km/h but at a reduced range of 637 kilometers.

Tesla also claims that the Model S Plaid can go from 0-60mph in just 1.99 seconds! Now that’s a fast car! 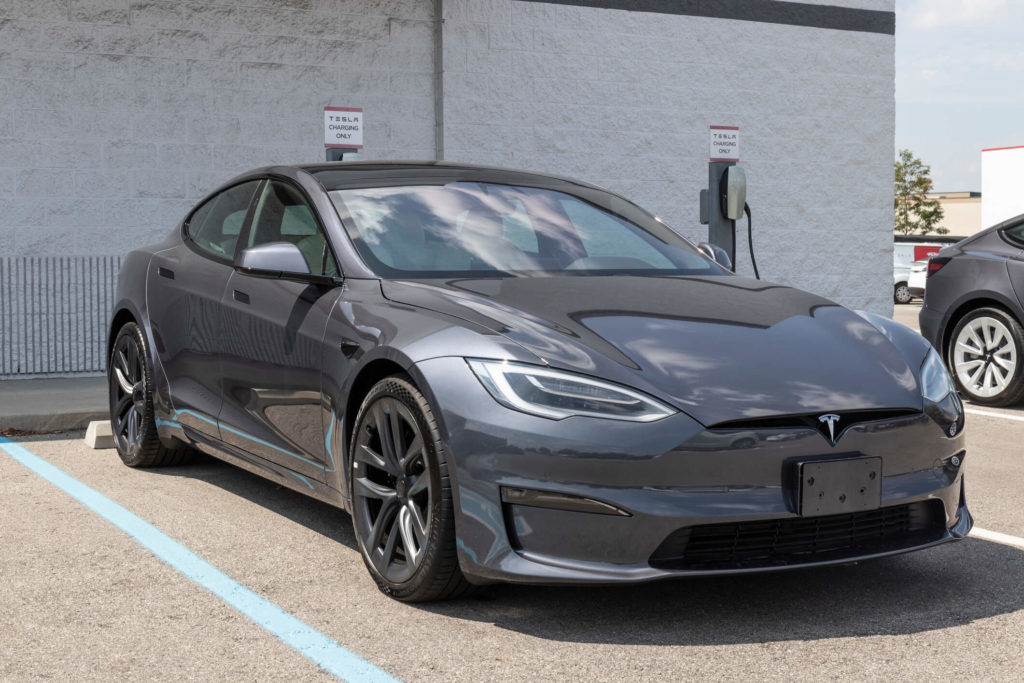 Further down the line, we have the Tesla Model Y. Marketed as a compact SUV, the Model Y comes standard as a five-seater and offers plenty of space just like the Model X, but it is geared towards people who are looking for something more affordable.

If you need a sportier ride, you can get the Model Y Performance trim. With a price tag of US$60,990(RM254,332.83), it is slightly more powerful with a top speed of 249km/h at an estimated range of 487 kilometers. This variant only comes in the standard five-seater version. 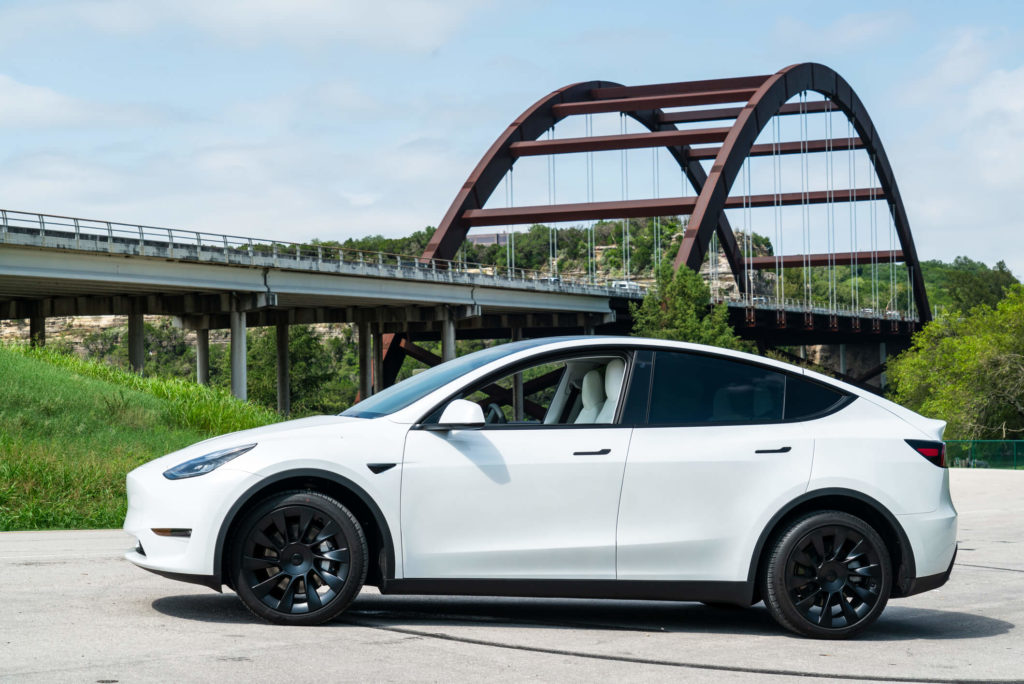 Finally, we have the most affordable Tesla model at the moment which is the Tesla Model 3. This four-door sedan has three trims – the Standard Range Plus, the Long Range, and the Performance, unlike other Tesla models that only have two.

Launched as an economical alternative to the Model S, the Model 3 is the top-selling EV in the world. It has helped push Tesla to become a mainstream brand alongside the likes of Mercedes-Benz and Toyota. This is thanks to its unique design, strong range, and fun driving experience. 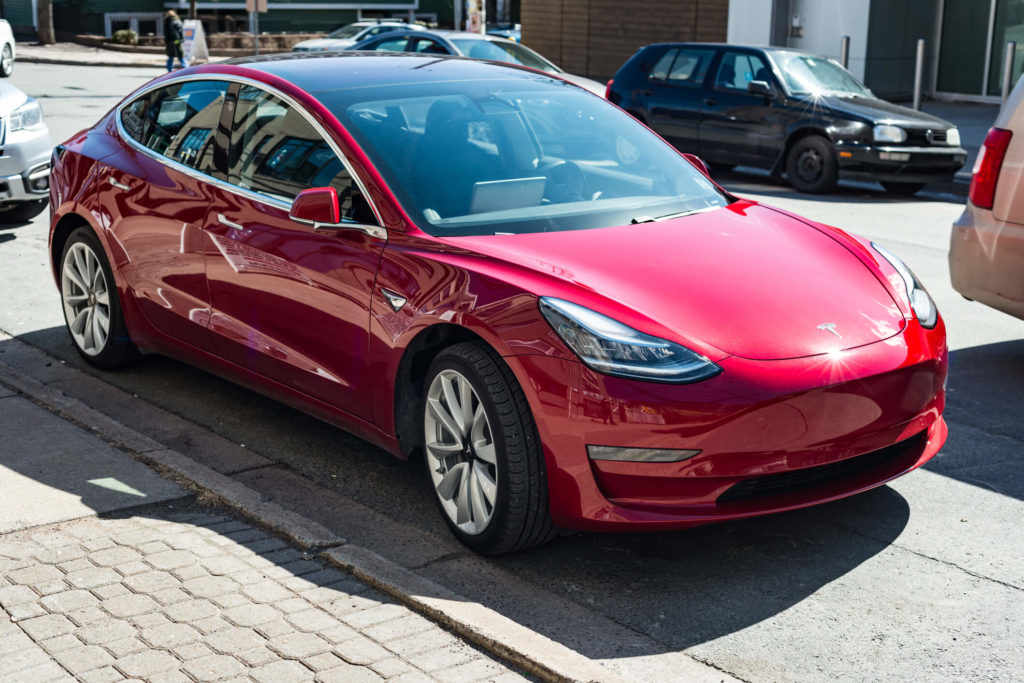 The prices quoted here reflect the final purchase price that is shown on the Tesla United States (US) website. Keep in mind that Tesla updates their models and prices frequently since they are always looking at ways to expand and improve their offering.

Tesla also offers customizations such as paint color, wheel options, and interior finishing, plus system-related upgrades such as their Full Self-Driving Capability that can alter the final cost of the vehicle. As a result, the prices of Tesla’s vehicles can vary based on these customizations.

Looking at the models and prices offered by Tesla as well as the technology involved in making their cars, anyone will be tempted to make the switch to EVs. Since their current line-up of cars is solid and plentiful, you might also wonder what kind of plans they have for the future.

Well, here’s the information we have.

Believe it or not, Tesla began its endeavor in the EV field with the Tesla Roadster back in 2008. Now, they plan to produce an all-new, revamped version of the model to reflect Tesla’s current success.

The new Roadster will be an all-electric supercar that is promised to be the fastest street-legal car so far, with a top speed of over 250mph, acceleration of 0 to 60mph in 1.9 seconds while boasting a superb range of 997 kilometers.

Tesla won’t stop at just making cars and pick-up trucks. They’re even planning to make a semi-trailer truck too! Although there was a prototype that debuted back in 2017, there wasn’t any official news regarding the Semi.

When it was first announced, the Tesla Cybertruck made headlines worldwide because of its unique and unconventional look. Its angular design, stainless steel body, and armored glass have never been seen before on a pick-up truck, making it very much stand out among its flatbed peers.

Using Tesla as a Daily Driver

The variety of Tesla models available, their eco-friendliness, low running cost, great performance, high technology, and superb safety ratings are some obvious reasons why people choose to go for a Tesla as a daily driver.

Buy a Brand-new Tesla with Carsome for Peace of Mind

Carsome is joining the EV movement with brand-new Tesla models available now on our website starting with the Tesla Model 3. Now, you can experience Tesla’s coveted driving intelligence as we bring their exceptional and well-designed automobiles to our Malaysian roads.

These Tesla models are available on a pre-order basis, while a Tesla Model S P100D demo car is available for test drive at our Petaling Jaya Experience Center (No 2, Lorong 51a/227c, Seksyen 51a, Petaling Jaya).

Additionally, to ensure our customers have complete peace of mind, all Tesla models purchased with us come with the Official Manufacturer’s Warranty.