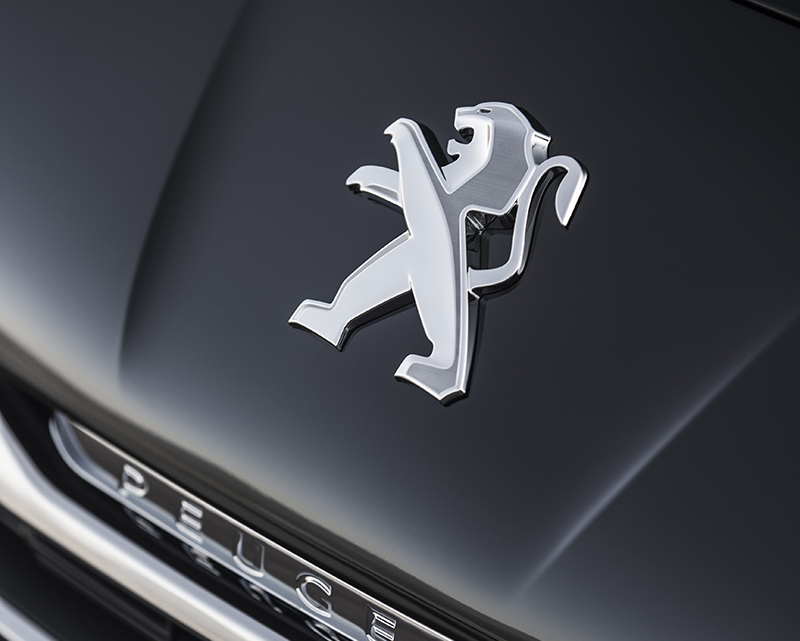 Peugeot is synonymous as the French people's car. And with our recent head-to-head article that put the brand's executive 508 THP sedan against a Japanese Hybrid competitor in a D-segment shootout, we also casually recounted the French lion's history from when it began. 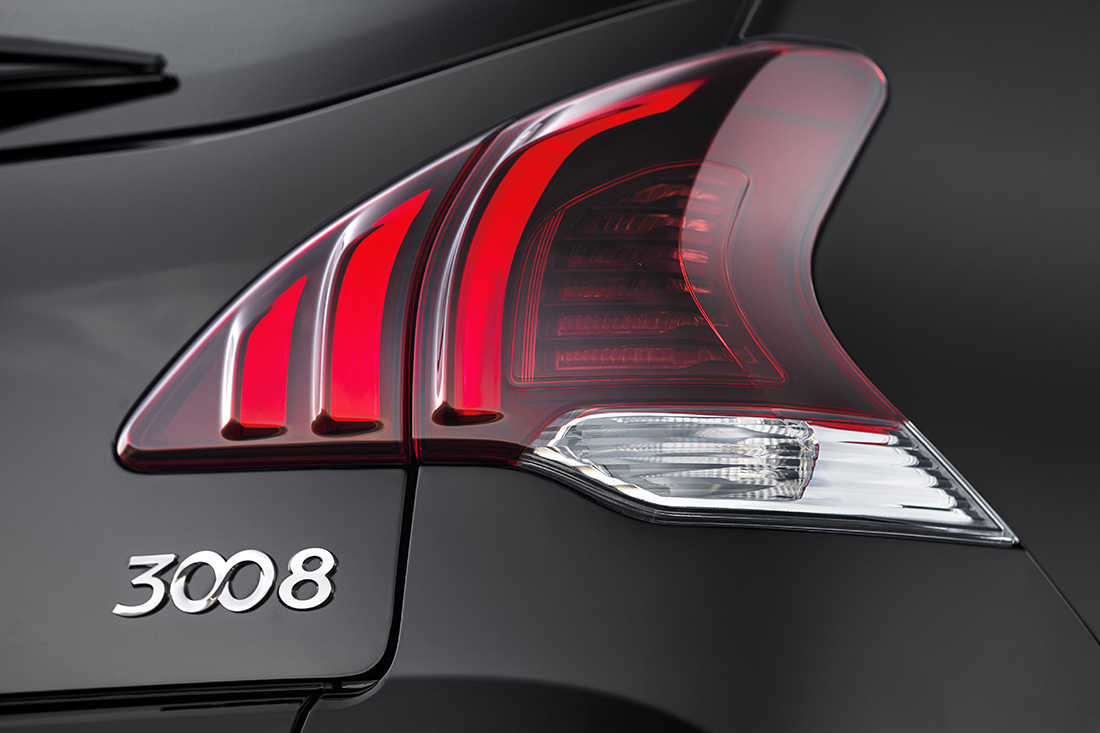 It is interesting to note the shift in industries from building coffee mills and bicycles to the brand's early creation of a steam tricycle helmed by Armand Peugeot and Leon Serpollet in 1889. With these foundations built not long after the world's first petrol powered vehicle in 1886, the French company set itself as one of the few pioneers in the automobile industry. 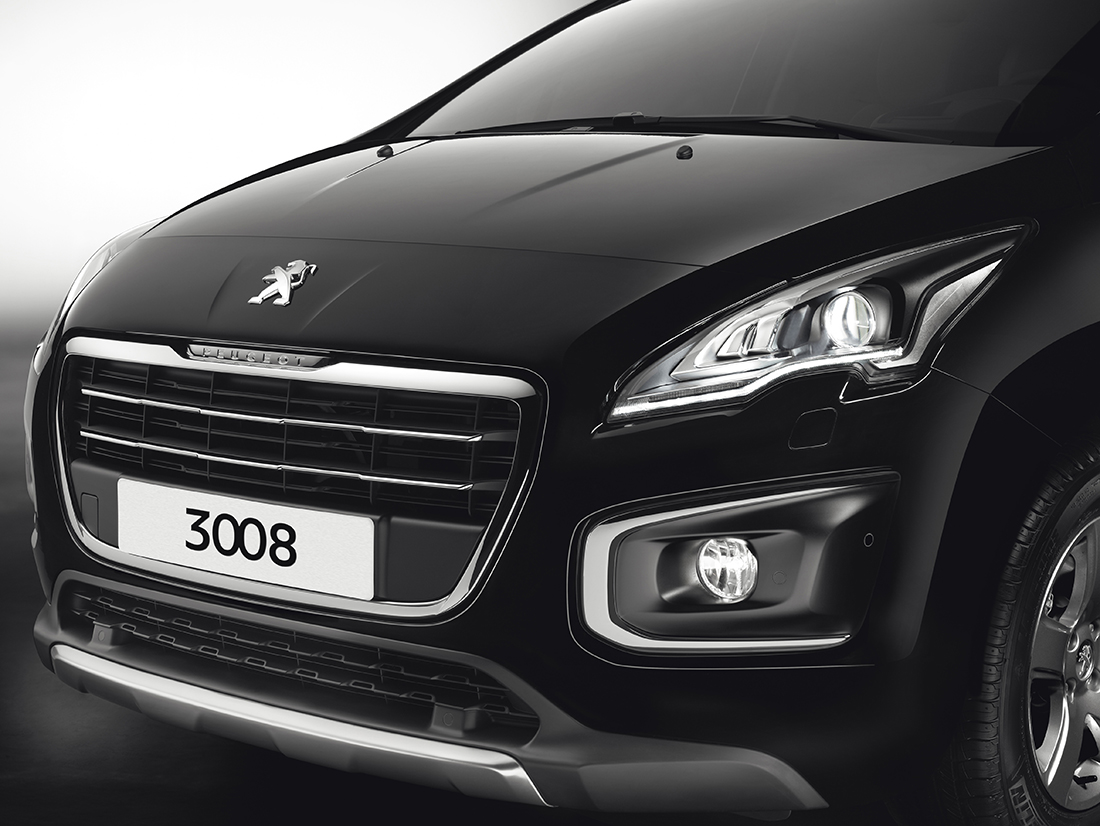 In Malaysia, the brand's popularity and exponential growth has been on the rise since Nasim Sdn Bhd, subsidiary of Naza Group was appointed the official distributor of the Peugeot brand in Malaysia since 2008. Since then, the brand has launched over a dozen models with even more updated variants and generations. With the recent unveiling of the latest 408 e-THP yesterday, the French marque is certainly looking to be a core driving force for the Asean market with its manufacturing hub in Kedah. 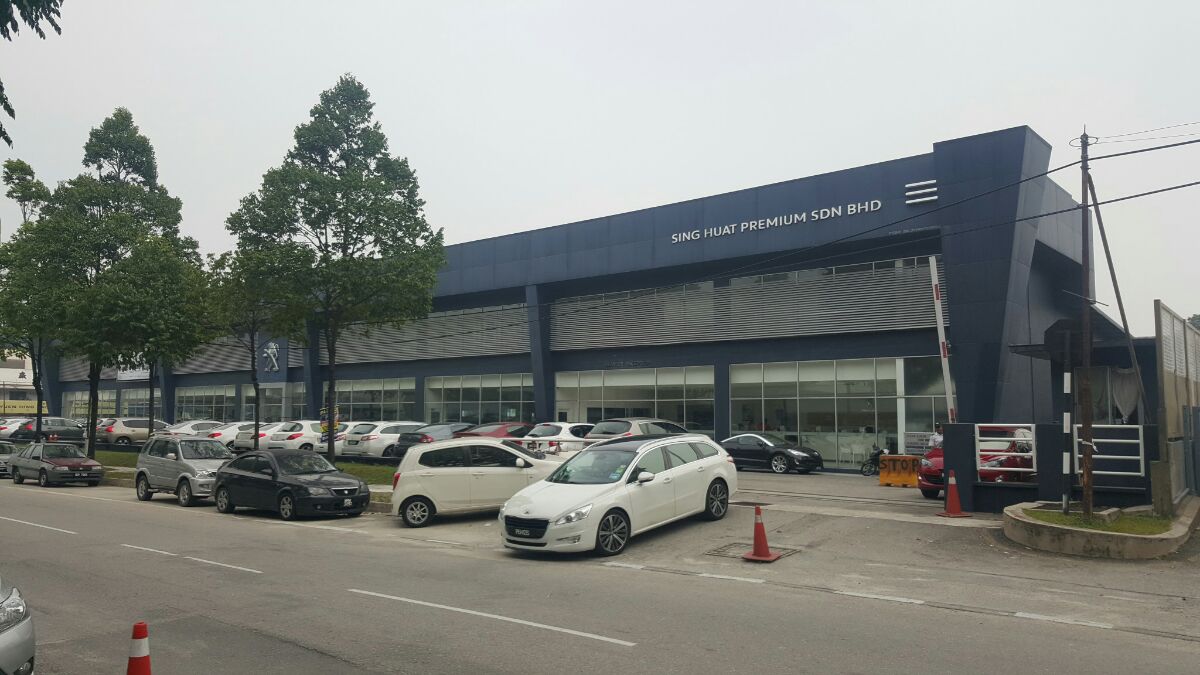 With the immense growth in Peugeot cars, the brand locally has also opened various showroom and service centres around the country, including the largest Peugeot 4S Centre in the Klang Valley, Sing Huat Premium since 2012. In addition to the sales, service and spare parts, the showroom located in Sungai Besi also can cater to painting vehicles if necessary.

In the dealership located off Jalan Chan Sow Lin, the centre has a 10 service bay count with an average of 30 customer units received daily. On top of that has services that include a 24-hour on call car towing for accident claims and a total of nine courtesy cars for in-house customers based on conditions and appointments. But for Peugeot owners, rest assured that the brand has been represented well under its current distributorship, with over two dozen service centres available throughout the country. 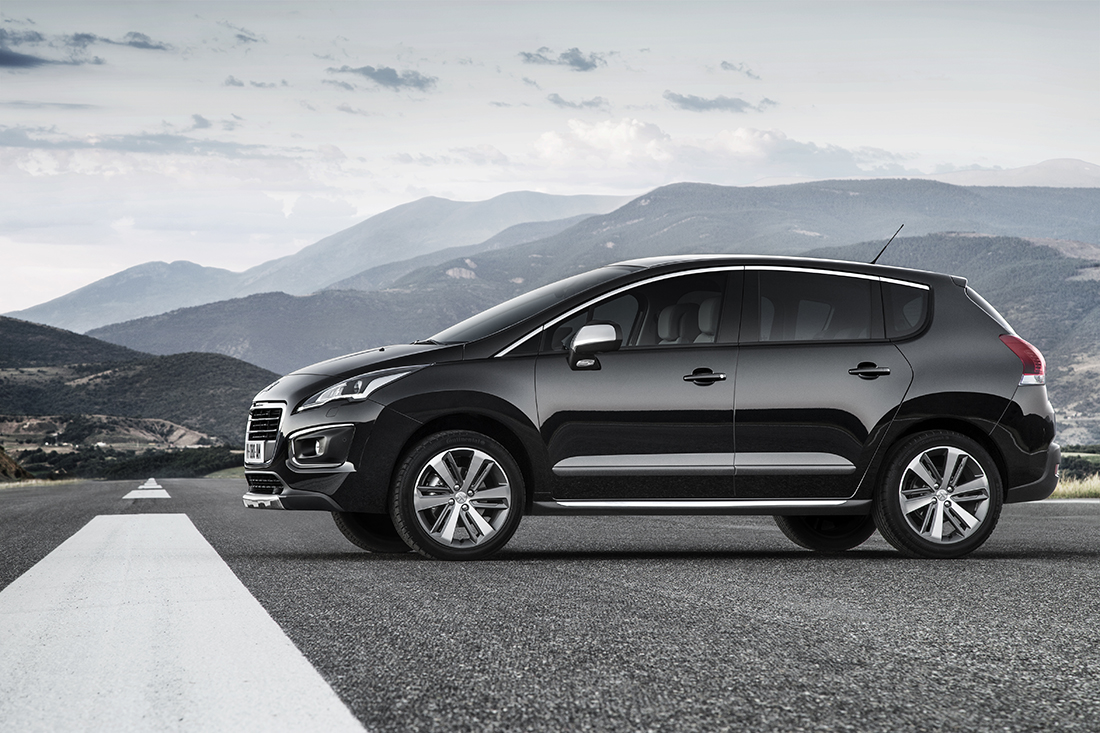 On discounts, those around the area would be thrilled to know that the outlet is offering over RM26,000 in savings on a new unregistered Peugeot 3008! This prices the 3008 to under RM129,000 with a zero per cent downpayment! Built especially for those looking for an adventure, the five-seater MPV has a host of features including Park Assist, reverse camera through the seven-inch retractable colour screen with navigation, eight-way electric driver's seat, Heads Up Display, cruise control and more.

Or check out our coverage of the recently launched Peugeot 408 e-THP here.