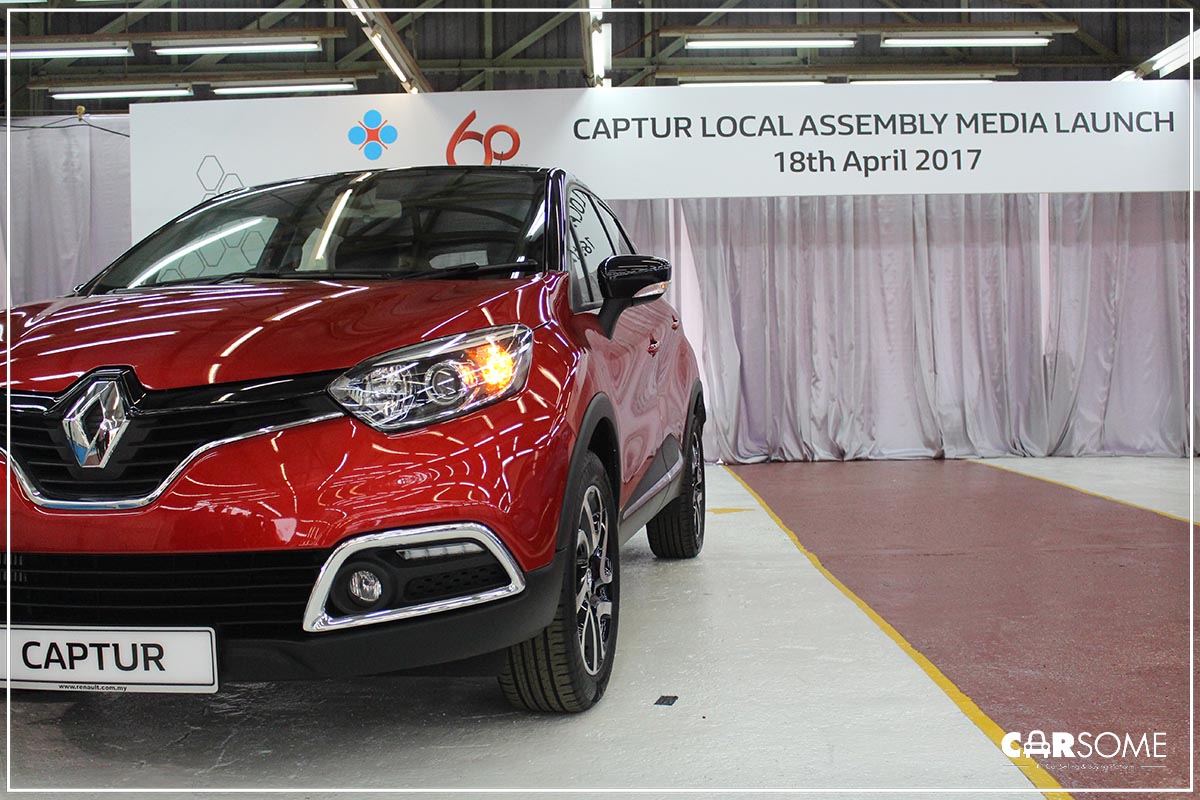 Last year, when we got the Renault Captur to review over a weekend that was spent in Ipoh, displeasure wasn’t in any part of the conversations involving the vibrant and lively Crossover. Only thing we thought could be a slight setback was its price; but Renault’s got that covered now.

In efforts to cope with the increasing trend and demand for compact vehicles offering versatility, fuel efficiency and safety, TC Euro Cars and Renault celebrated the launch of the locally-assembled Renault Captur at the Tan Chong Motor Assemblies Plant in Segambut earlier today. 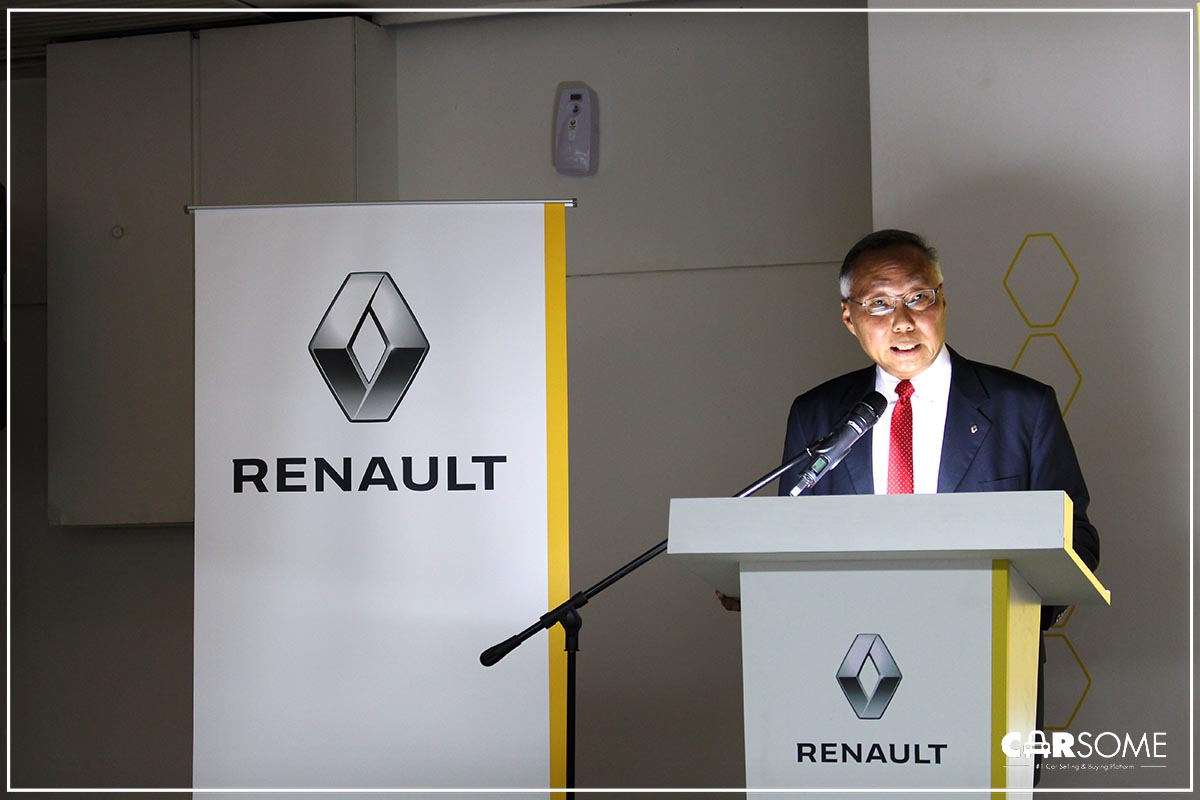 "This local assembly of the Captur reinforces TCEC's on-going, succesful relationship with Renault. The Captur continues to be a global success and increasingly, it has become the model through which most consumers have come to know about Renault here in Malaysia. We are confident that this new milestone will help propel the competitiveness of this model here within its segment," said Mr Kuan, CEO of TC Euro Cars. 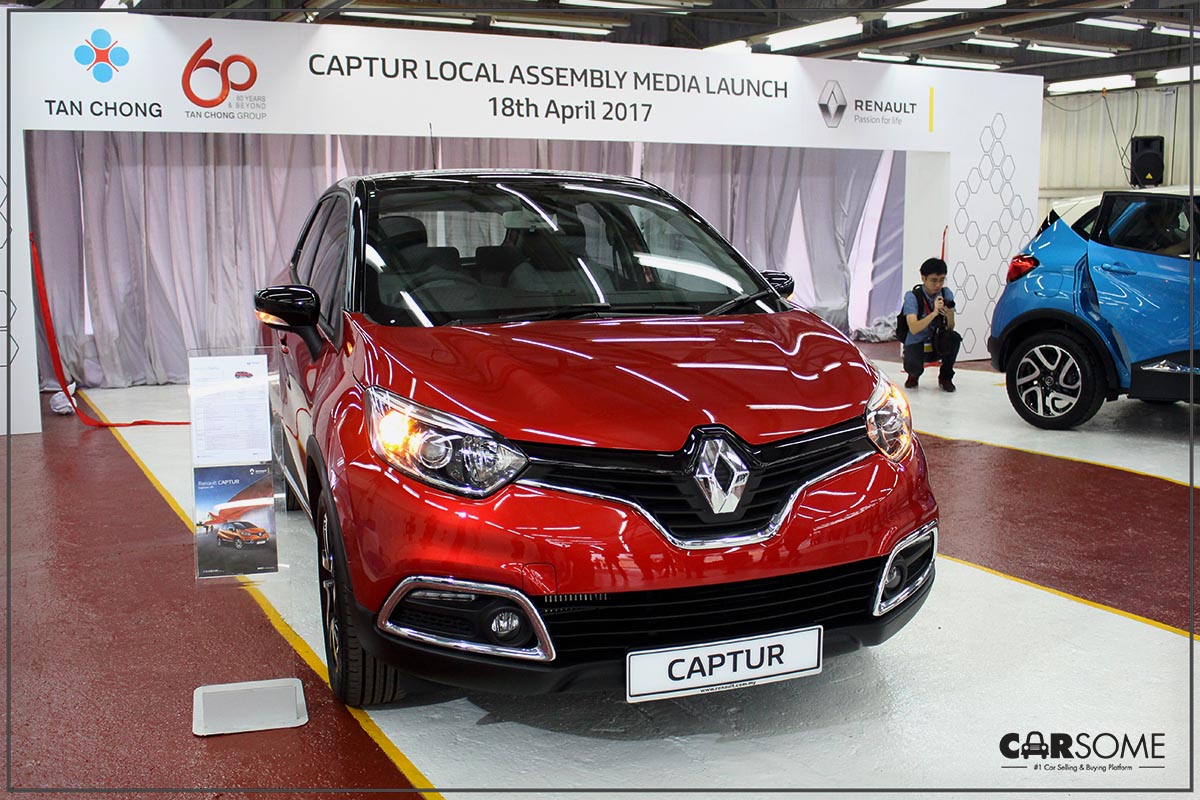 Where is it built?

The Captur will now be built at Tan Chong Motor Assemblies (TCMA) plant in Segambut, Kuala Lumpur. It is Renault’s third locally-assembled model in Malaysia after the old Kangoo of yesteryear and the current Fluence.

TCMA’s facility has passed stringent evaluations and quality standards set by Renault, in which the plant meets Renault-certified specifications. Malaysia is the only other country beside’s Renault’s facility in Spain to assemble the Captur. 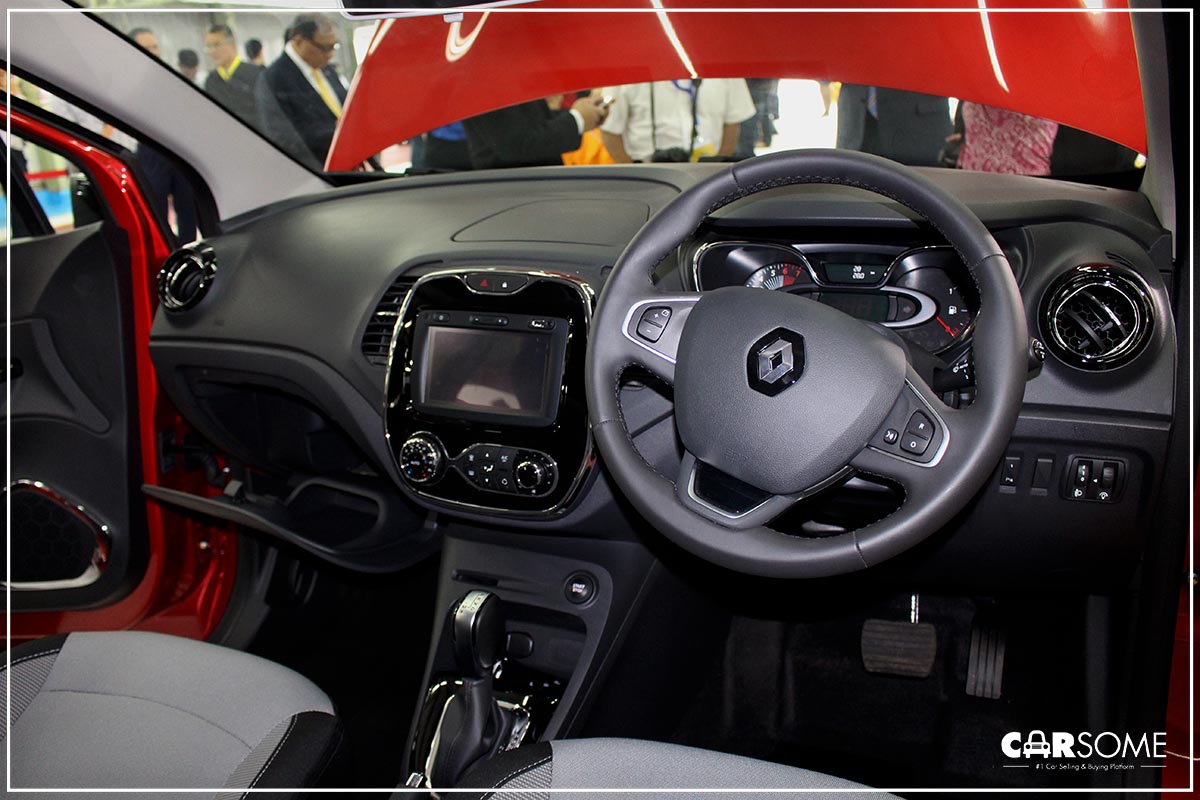 Apart from the EEV status and a lowered price tag, the locally-assembled Captur would be retaining all the specifications and features found in the fully-imported version. The CKD-version would also be offered in a new colour combination, a trendy two-toned Flame Red body with Diamond Black roof, on top of the existing combinations available. 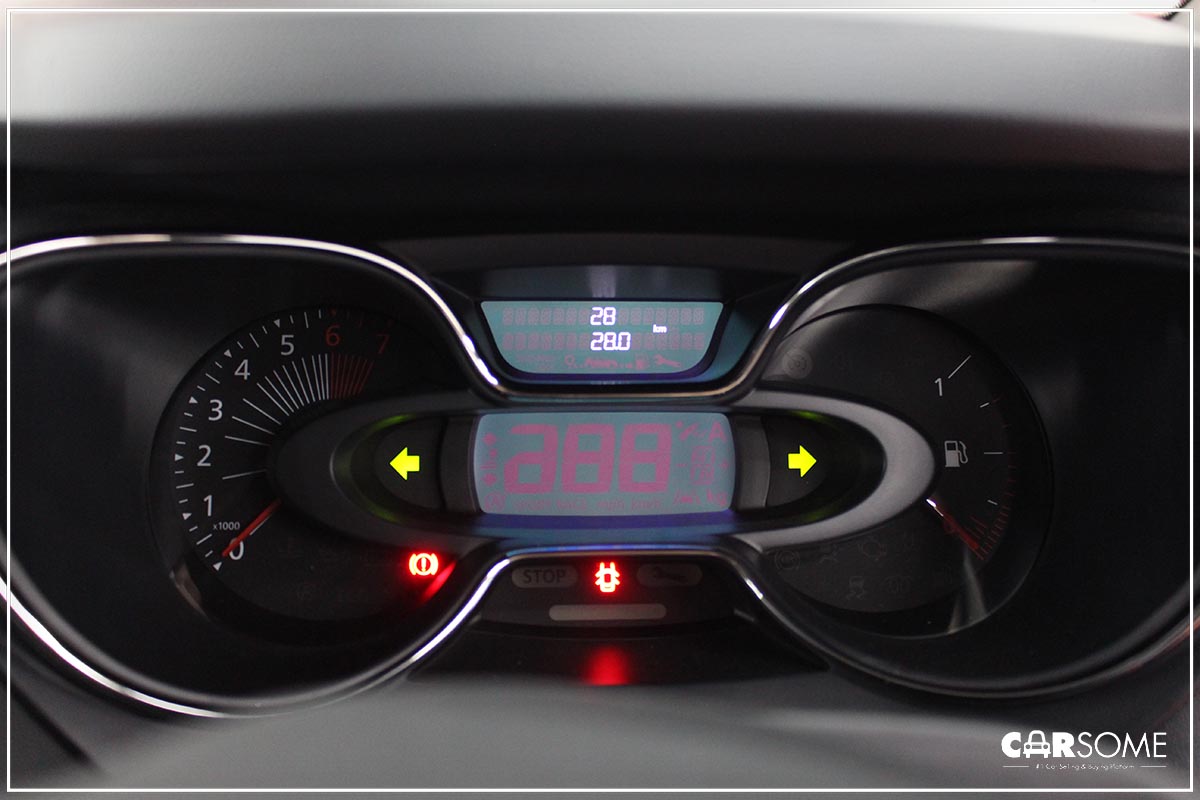 Apart from the new Colour Combination, EEV status and price tag, the Renault Captur is retains its tiny but potent 1.2-liter turbocharged TCe 120 powerplant with an output of 118 horsepower at 4,900 rpm and 190Nm of torque from as low as 2,000 rpm. Power will similarly be delivered through a 6-speed Efficient Dual Clutch (EDC) transmission. 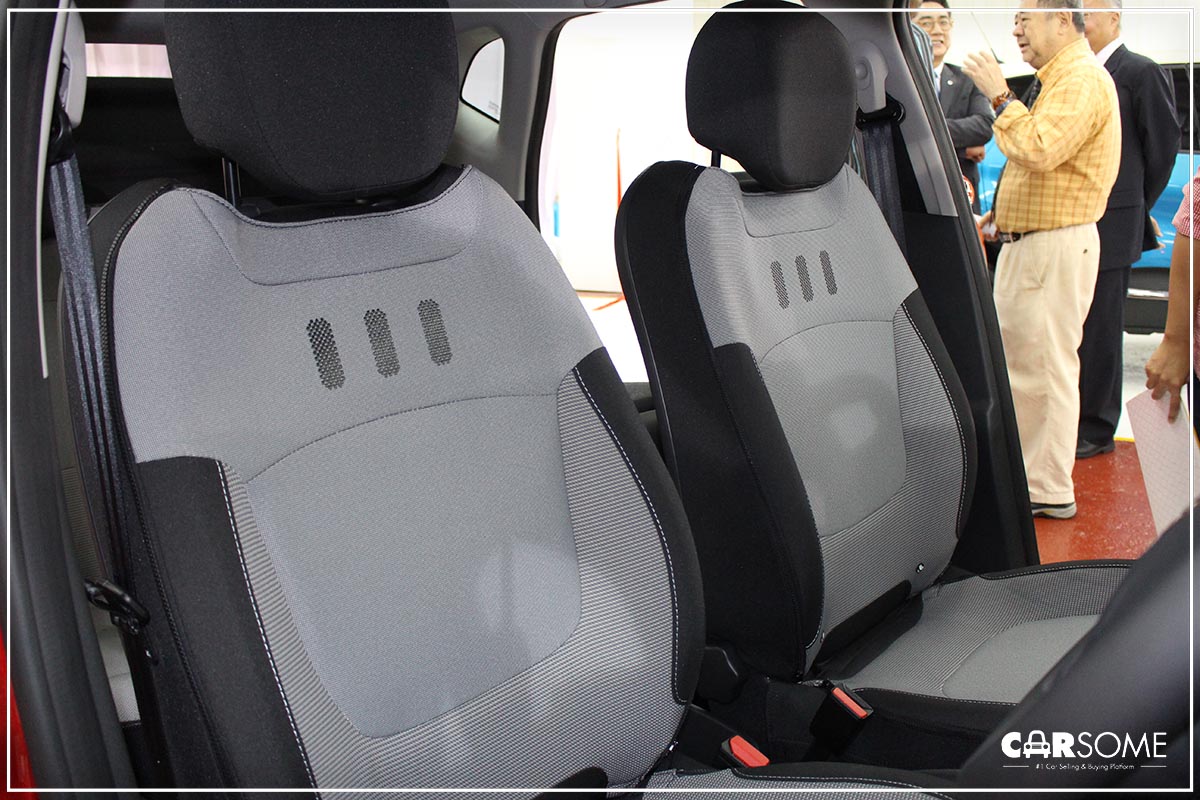 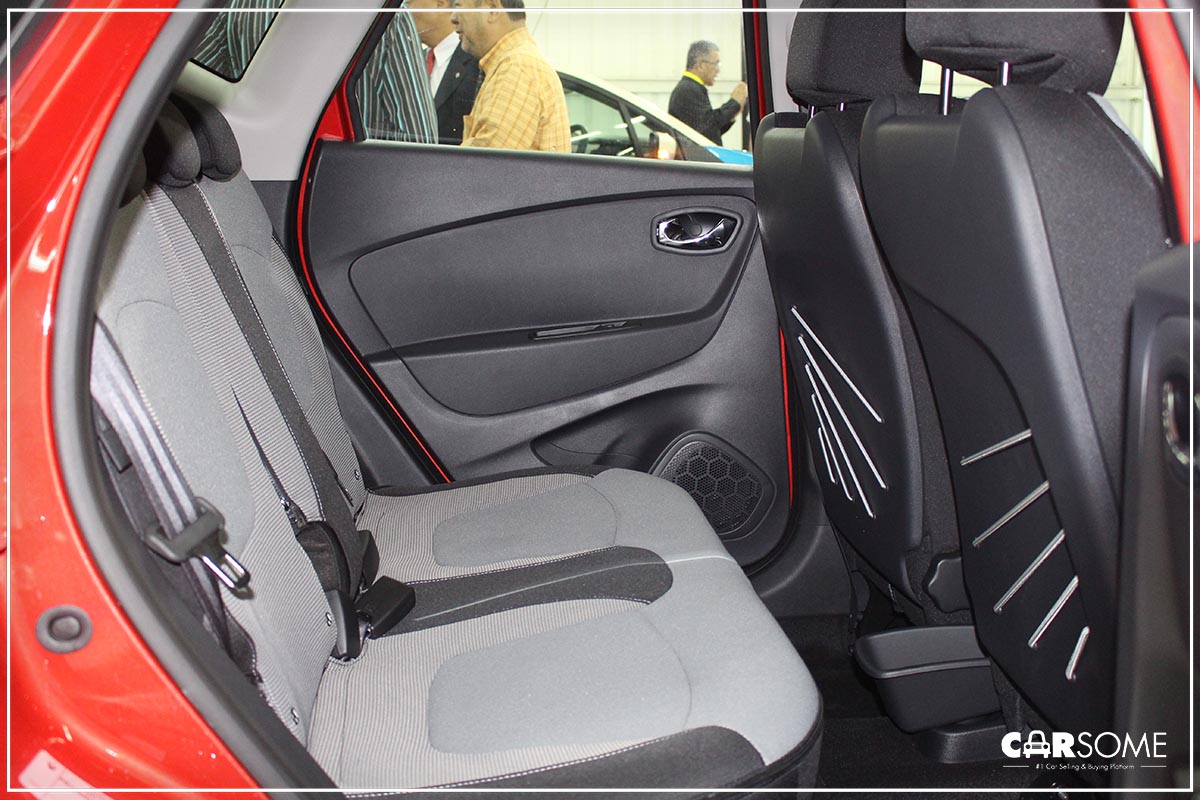 Like the other Renault models, the locally-assembled Captur comes with a 5-year manufacturer’s warranty with unlimited mileage. The warranty is fully backed by Renault and not undertaken by third party insurers where terms and conditions as well as parts covered are consistent from the first year of ownership to the end of the warranty period. For more detailed information on the Captur, check out our previous review here!

Read about the Five Reasons Why The Volvo S60 T6 Stands Out from the rest of its competition here!

Or check out the 5 ways to get rid of your 20 year old car here!