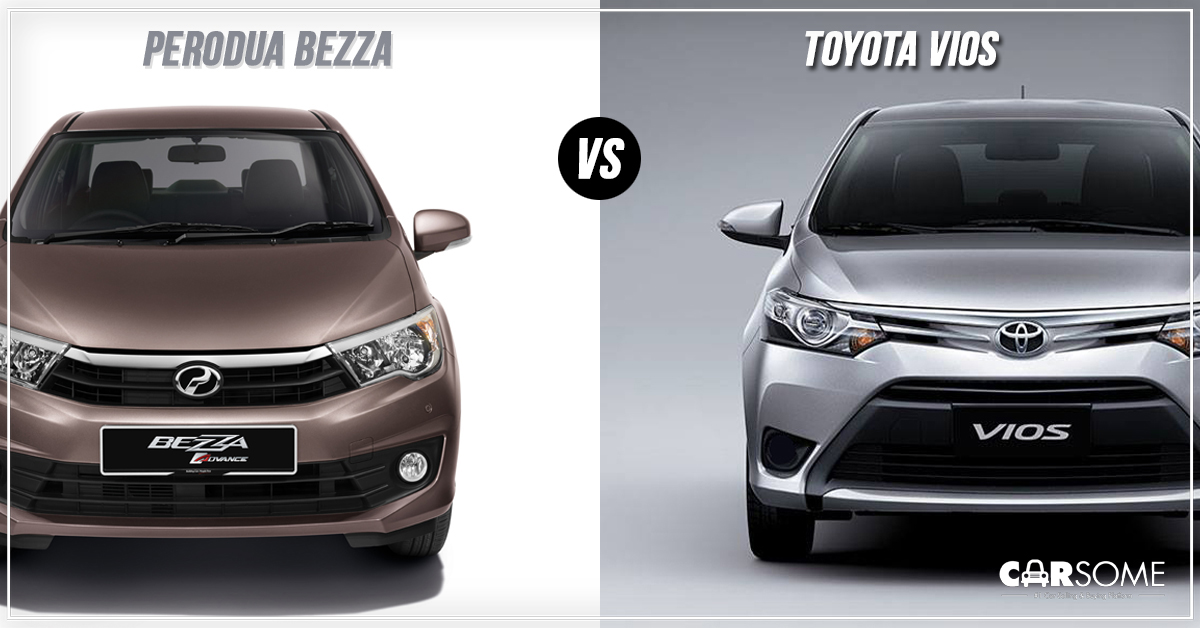 With the launch of the new Bezza, it’s clear that Perodua’s new offering would be capable of taking over from the Myvi as the brand’s next torch bearer with its exceptional features, practicality and sheer value for money.

But is it capable of a more extraordinary feat? Is it comparable to Japanese models and other segment strongholds like the Toyota Vios for example? Considering the segment and price differences, how does the Advance-variant Bezza fare in terms of features, practicality and sheer value for money against an entry-level J-variant Toyota Vios? Could you really get the same value, perhaps more, for less?

We’ve laid out these facts for you to consider and decide. 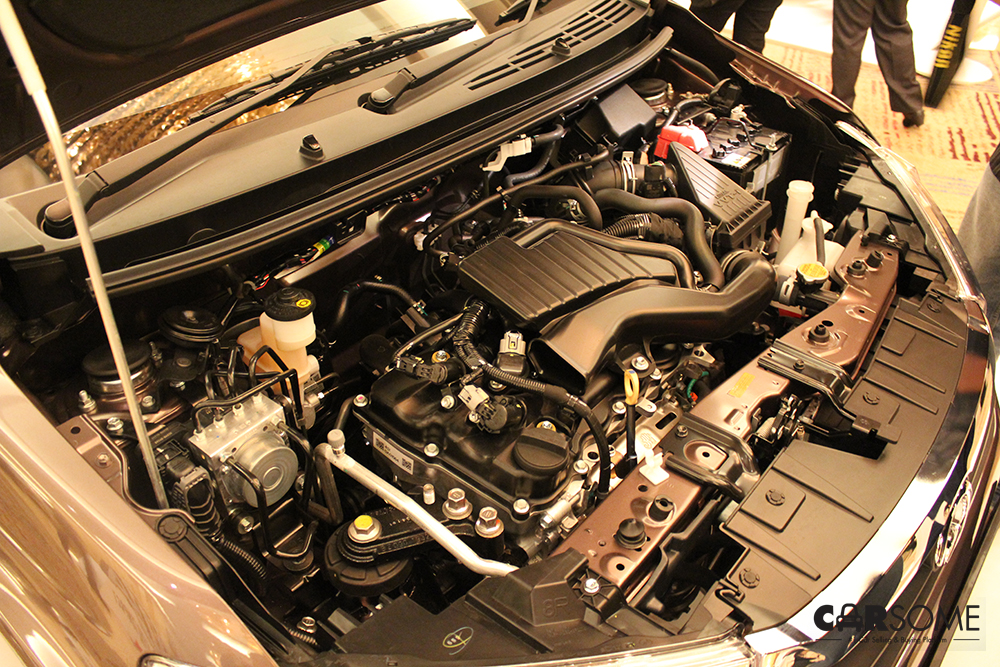 While the Toyota Vios comes with a 1.5-litre engine which is about 200cc more compared to the Bezza’s 1.3, the similarities are that both have twin cams. But the similarity ends there as the Bezza’s new engine comes with a Dual VVT-I valve mechanism which has variable timing on both the inlet and exhaust cams as opposed to the Vios’ single VVT-i which only operates for the inlet. As a result, despite a smaller engine, the Bezza performance can be assumed to be no less inferior to that of the Vios.

But performance, even fuel efficiency doesn’t rely on the engine alone as there are various determining factors such as the weight of the car. And speaking of weight, the Bezza is a featherweight at only 930kg while the Vios comes in at 1065kg. This is where the extra 13bhp that the Vios produces compared to mere 94bhp of the Bezza’s could be offset by the extra weight that it carries.

While good fuel efficiency is pretty much set in stone with both cars, the Vios should technically go further as its strapped with a much bigger tank (at 42-litres) in comparison to the Bezza’s 36-litre tank.

While they’re both blatantly spacious cars, it seems like, on the surface as least, the Bezza is a taller car at 1510mm in height compared to the Vios’ 1475mm which could perhaps translate into more head room for some of you who might be vertically-privileged. 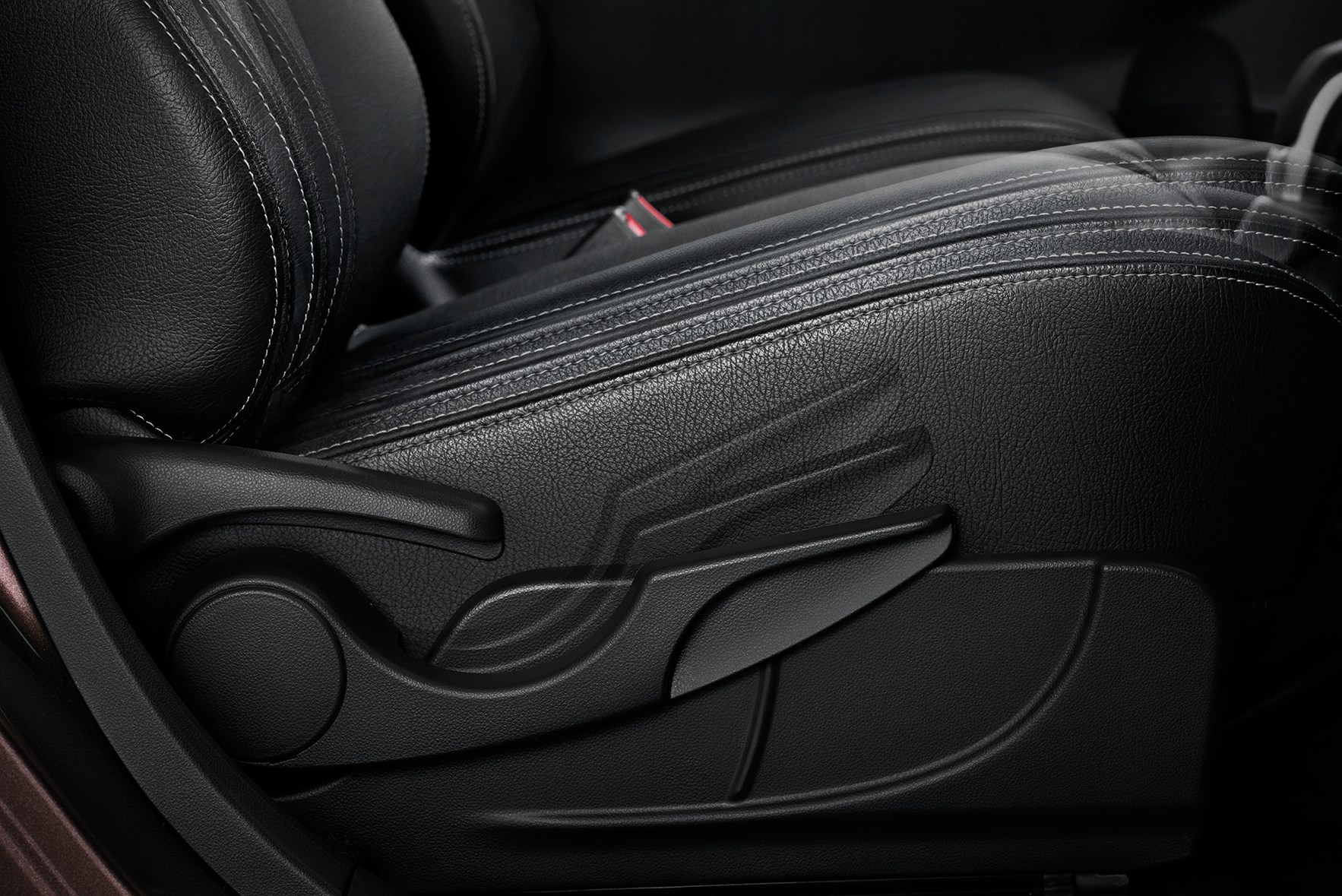 On the other hand, for those who aren’t able to see past the dashboards, the driver’s seat of the Bezza allows for height adjustments while the Vios’ unit is fixed. Speaking of seat adjustability, another notable feature of the Bezza is that its rear seats are capable of 60:40 split folding while the Vios’ isn’t. 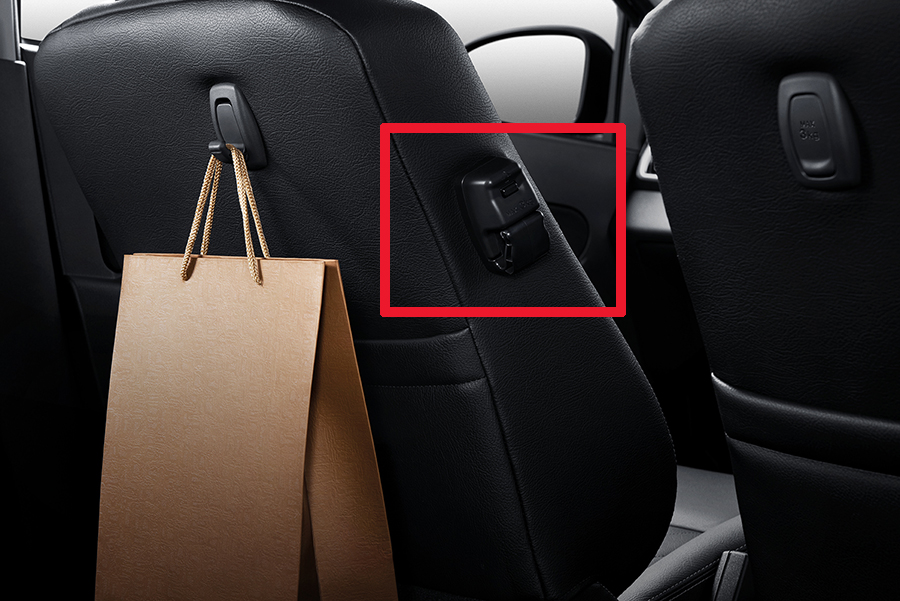 Safety wise, while they both come with Dual Front airbags, Toyota’s Vios comes with an Impact Absorbing Body and Head & Side Impact Protection Structures while the Bezza stands out with Vehicle Stability Control, Traction Control and Hill-Start Assist features. Without trying to sound one-sided, you can see that with the Anti-Snatch hook, no doubt a simple feature, that Perodua have gone the extra mile by looking into the smallest details.

On the outside, not only does Bezza matches up to the Vios by offering Halogen headlamps, it trumps the Vios by offering fog lamps as well. That said, the Bezza falls short at the back with no rear fog lamps compared to the Vios but makes up for it by offering LED rear lamps instead of the Vios’ halogen unit. Structurally, while the Bezza shares similarities with the Vios in that it applies McPherson struts in the front and Torsion Beams at the rear, the Vios does one better with stabilizer bars. 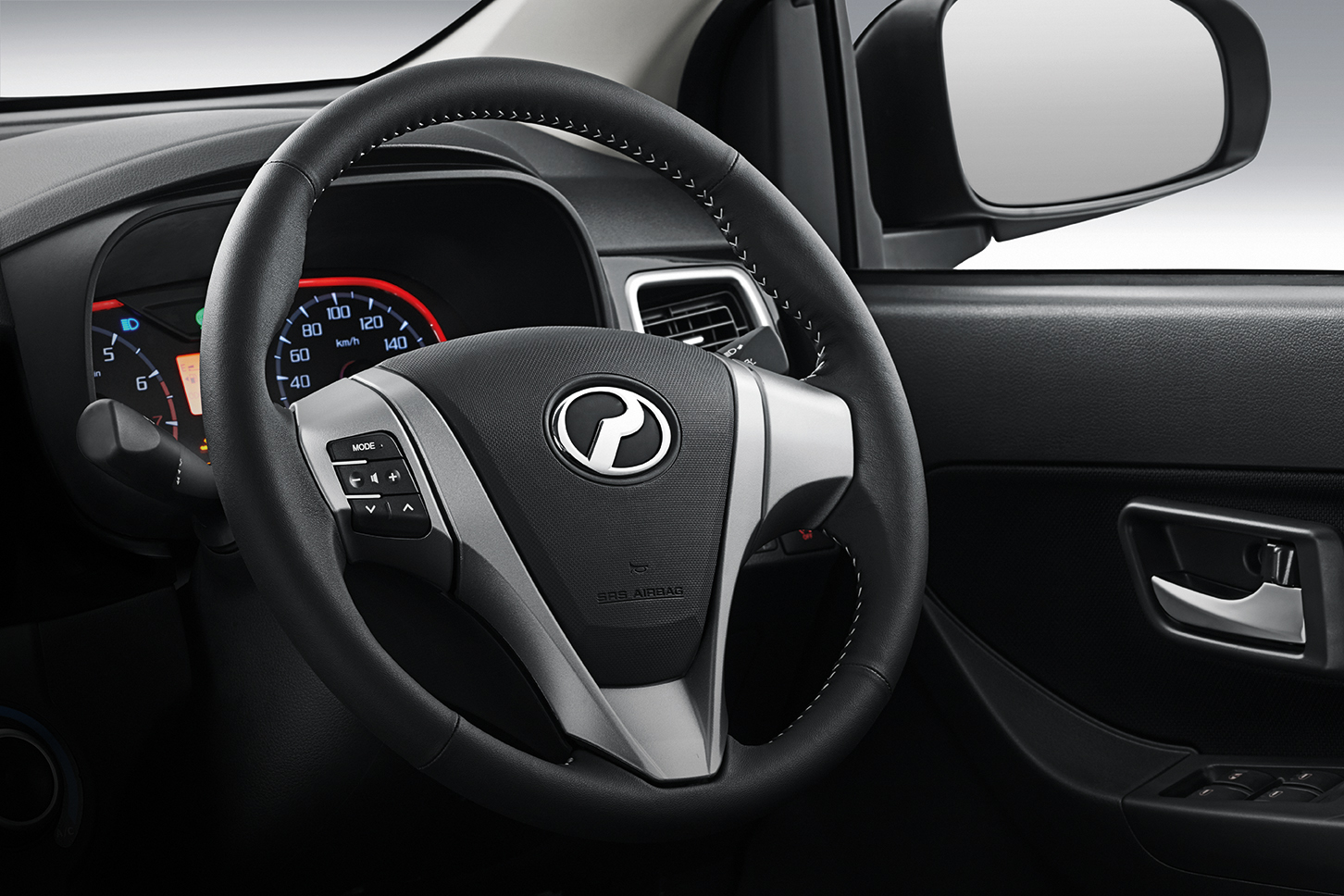 Both the Vios and Bezza do not fall short of features in this aspect as both cars are equipped with Smart Entry, Push Start, Remote Trunk release and Electric Power Windows. Also, while the Bezza’s comes with a steering with Audio Controls and Auto Start/Stop System, the Vios doesn’t. Also, the Bezza offers leather seats in its interior while the Vios makes do with Fabric units.

Prices for the Vios 1.5 J variant starts from RM 81,880 while the Perodua Bezza 1.3 Advance variant starts from RM 50,800. While many would argue that it would only make sense for a Japanese-engineered vehicle to cost more, but with the high cost of living, and a clear RM 30,000 difference between the two, the choice should be clear for those whom are trying to squeeze every bit of their Ringgit for the most value.

Have you thought of the things that affect your car’s resale value?