Five Reasons Why The Vento Is Ahead Of The Competition 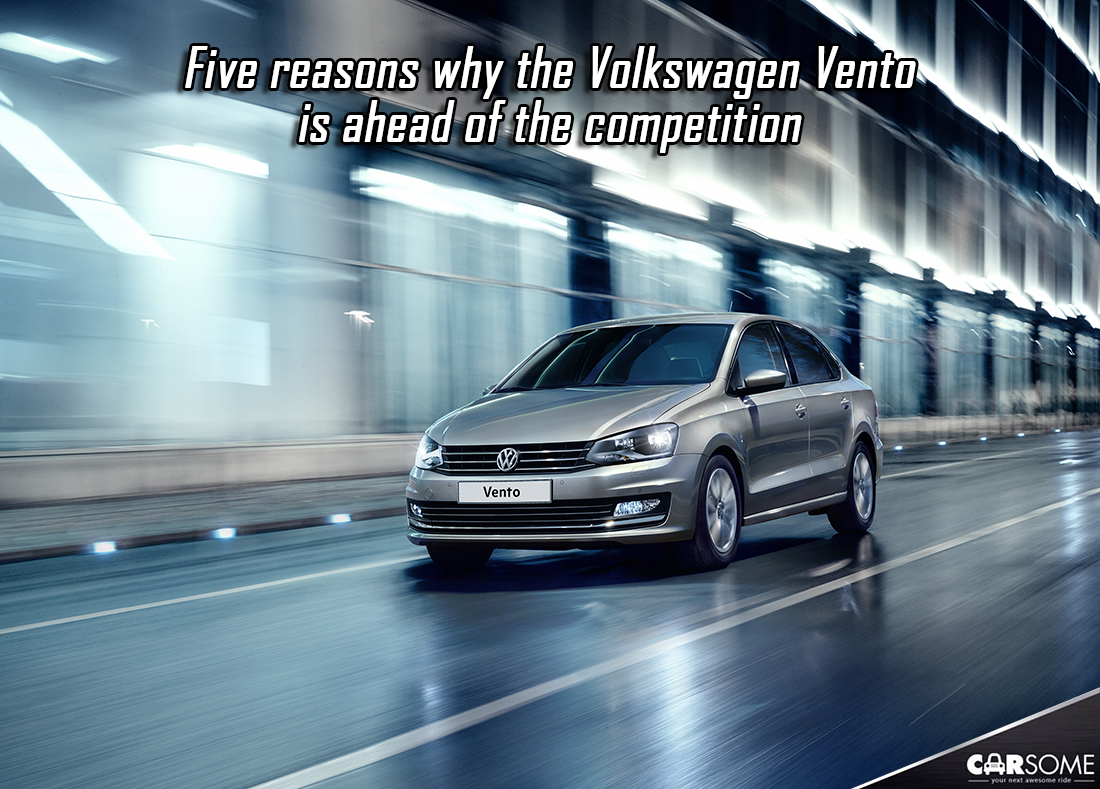 You are looking to shop for a B-segment sedan under RM100,000 and have a few choices in mind. Your are probably looking at that sleek Japanese sedan or its competitor that has a upgraded design in comparison to its predecessor. Perhaps you'd prefer that Korean branded sedan that comes with quite a few features as standard. But then, you want to stand out from the crowd. You'd like to go against the flow of common everyday sedans with a sleek, well built continental marque that is unlike anything else on the road. It's hard not to ignore the Volkswagen Vento. Built with a powerful 1.2-litre TSI engine, mated to a quick shifting and smooth 7-speed dual clutch DSG, the combination provides for great fuel economy and good driving dynamics without sacrificing performance. Not convinced? We compare the Vento against its closest competitors in the B-segment sedan category and explain why it wins the battle. 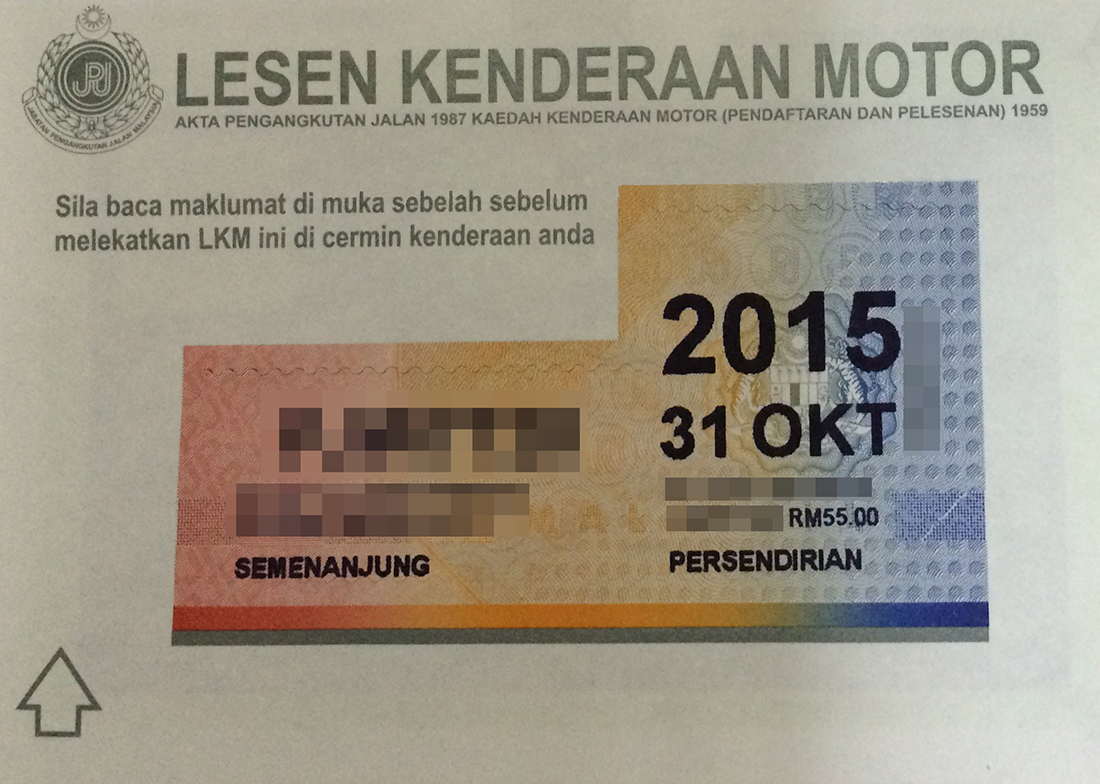 Money well saved can go to other things more important. The Vento's punchy 1.2-litre TSI engine is turbocharged. This is where you get the best of both world's – by having an engine with a smaller displacement, and also one that doesn't compromise on power. But savings also come in the form of the annual road tax as well. Thanks to its engine size, the Vento only costs RM55 in road tax per annum, as opposed to RM280 for cars with an engine capacity of 1.8-litres. In a 10-year ownership, you'd be looking at paying RM550 vs RM2,800 for a 1.8-litre car. 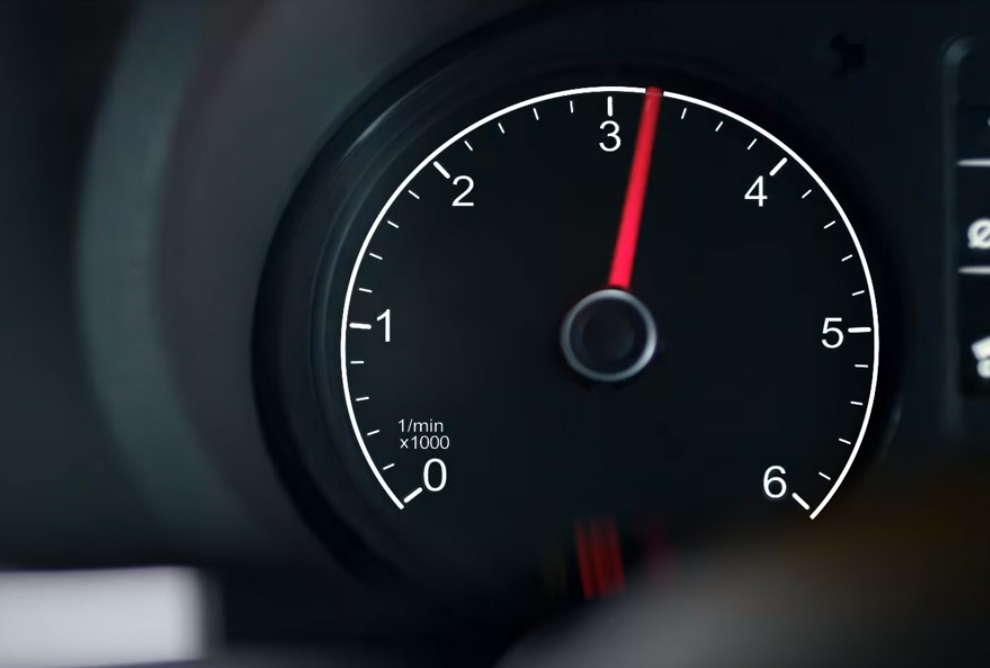 Turbocharged power comes to the fore with the new Vento. With 175 Nm of torque from 1,550 to 4,100 rpm, power comes in quite early in the range. With the driver's foot planted down, he or she'd be able to reach close to the vehicle's top speed. It's also good to know that the 175 Nm of torque available is the highest in its class. To compare with a similar sedan from brand H and T, torque figures respectively for their B-segment sedans are just at 145 Nm and 141 Nm. 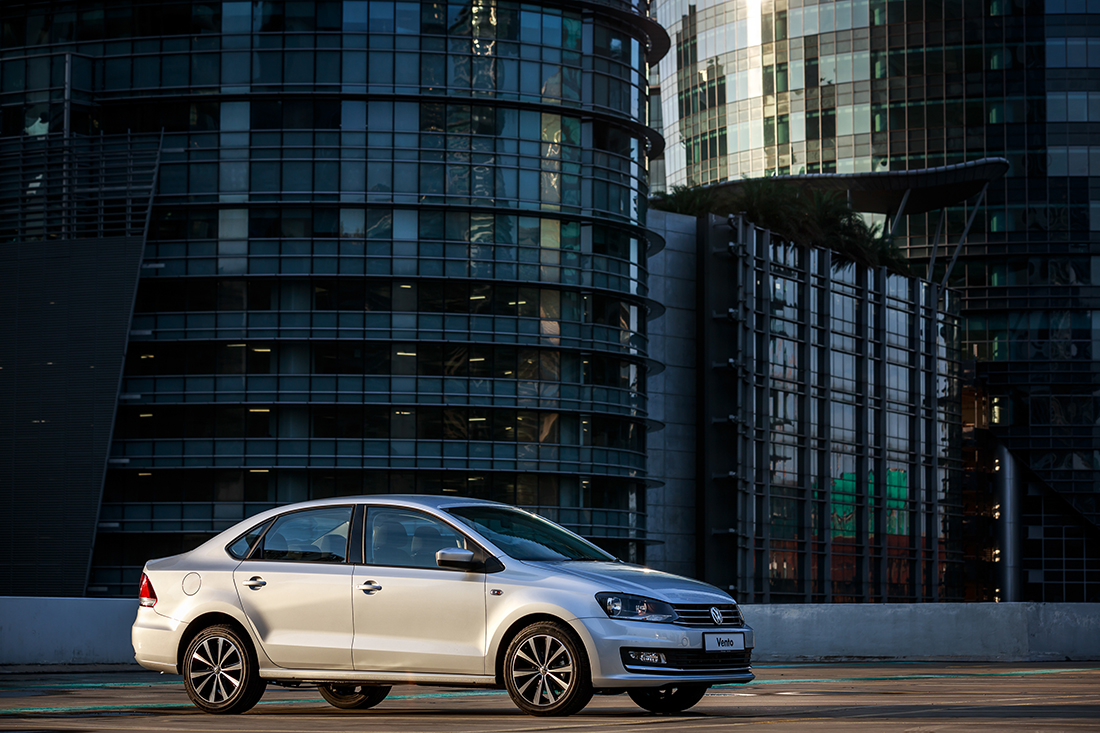 It's simple physics, without fuel, the car will stop running. The Vento's large 55-litre tank is arguably 15-litres more than the competition. Paired with good fuel economy from the engine and transmission, the Vento is in theory capable of travelling 1000 km on a single tank. That's driving from one end of Sarawak to the Sabah border (or close to it). 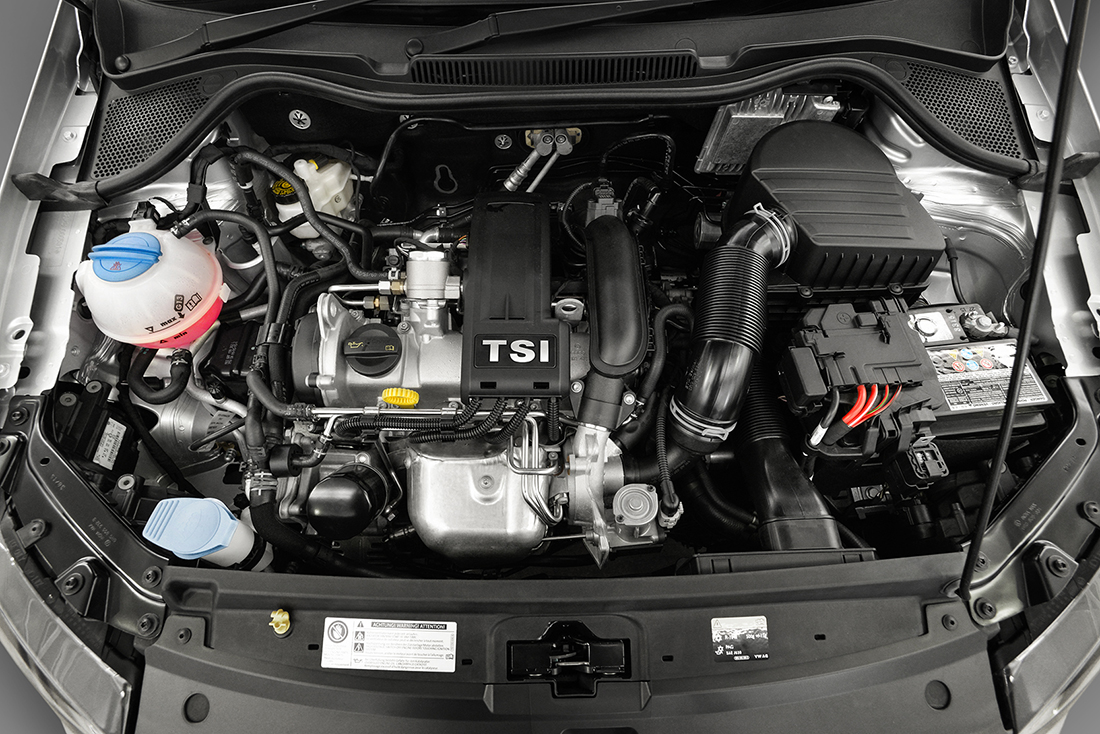 As mentioned above, thanks to the Vento's small 1.2-litre TSI engine and paired with the 7-speed DSG transmission, this new sedan achieves a 5.5-litre per 100 km of combined consumption. The closest competitor? 5.8-litre per 100km achieved through a Continuous Variable Transmission that's quite monotonous in driving dynamics. 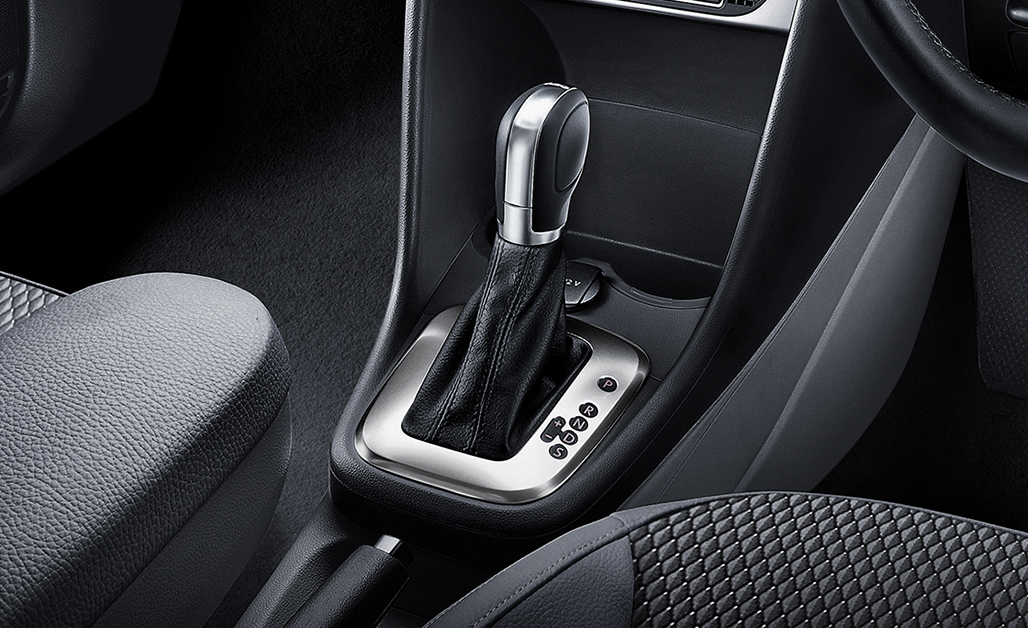 A good transmission should do the job right with smooth gear changes and keep up with 21st century technologies. Volkswagen's 7-speed DSG is without a doubt better than the competition when it comes to gear shifts, speed and fuel economy. The complete set-up makes the Vento the best priced technologically advanced B-segment sedan in its class under RM100,000.

Surprised to know that the Volkswagen Vento beats the competition? It deserves a test drive before you decide on your next car! Check out Volkswagen Malaysia's site for the Vento here!

Want to know more about the Vento? Click here for another six reasons why you need the new Vento!

This article was produced in partnership with Volkswagen Malaysia