Traffic offenses can range from minor infractions to major violations, with consequences ranging from fines to imprisonment. Some offenses are considered compoundable, meaning that the offender can settle the case by paying a fine, while others are non-compoundable and require legal action to be taken.

If you’re hitting the roads this Chinese New Year, make sure you stay on the right side of the law. Anthony Loke, the transport minister, gave a speech during the Integrated Ops and Road Safety Campaign in conjunction with the forthcoming celebrations on January 17. He cautioned that traffic offenders caught between 18th to 28th January 2023 will not be offered a fine as usual, but will be referred immediately to the courts instead. 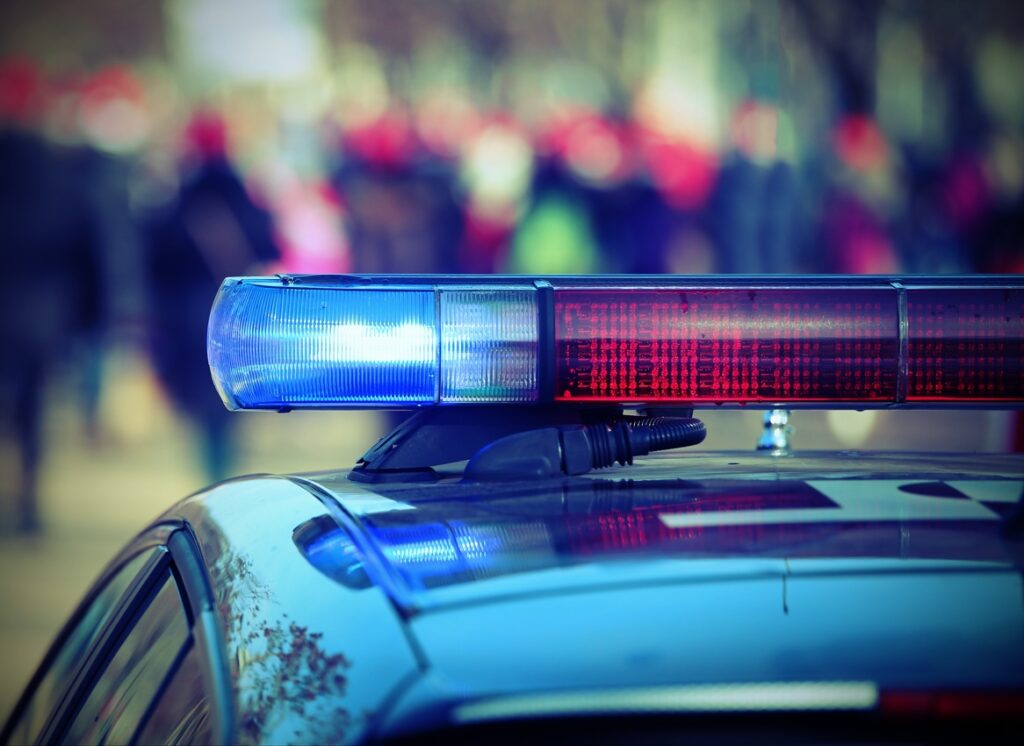 You will face immediate legal action if you commit these offenses during the two-week nationwide Ops Bersepadu traffic and safety operation:

During the Chinese New Year period, there are a lot of people on the roads and queues can often be long. This situation can lead to people becoming impatient and jumping queues at a traffic light or road junction, which is considered very rude in Malaysian culture.

Those who engage in queue-jumping can be fined up to RM300. So if you’re hitting the roads this Chinese New Year, make sure you stay on the right side of the law and don’t jump any queues!

Overtaking on double lines occurs when a vehicle crosses the continuous white line that separates two lanes of traffic traveling in opposite directions. This maneuver is only allowed in certain circumstances, such as when the vehicle in front is turning left, or there is a broken white line.

Overtaking on double lines is not only illegal, but it is also dangerous, as it puts yourself and other road users at risk. If you are caught overtaking on double lines, usually you will be fined RM300 and will have 3 points deducted from your license. Only overtake when it is safe to do so, and make sure to use your indicators.

Trying to overtake on double lines is extremely dangerous, as it leaves little room for error. If you misjudge the distance between your car and oncoming traffic, or the speed of the approaching vehicles, you could collide with them head-on. This could lead to serious injuries or even fatalities.

This particular traffic offense is so dangerous is because it can often lead to serious accidents. When a driver fails to adhere to a red light, they are essentially putting themselves and others at risk of a collision. In some cases, these collisions can even be fatal. Drivers who fail to obey traffic lights will be fined RM300.

Speeding is one of the most common traffic offenses in Malaysia. It is also a major factor in many accidents, and drivers who speed are more likely to be involved in one. Not only is speeding dangerous to the driver, but it also endangers other road users.

Speeding increases the risk of accidents and injuries, and can also contribute to traffic congestion. Drivers caught speeding can be fined up to RM300, but not between 18 January to 28 January 2023. If you are caught speeding during this period, you will be taken to court.

To avoid being caught speeding, always obey the posted speed limit and drive at a safe speed according to road conditions. If you are driving in an area with a lot of pedestrians or cyclists, be extra cautious and drive slowly.

Using a handphone while driving, also known as distracted driving, is illegal and usually can result in a fine of up to RM1,000 and/or imprisonment for up to 3 months for first-time offenders if found guilty.

7) Not Wearing Seat Belts or Helmets

Malaysian law requires all drivers and passengers in a vehicle to wear seat belts at all times. Motorcyclists are required to wear helmets that meet certain safety standards. Drivers or motorcyclists who are caught not wearing seat belts or helmets can be fined up to RM300.

To avoid being caught not wearing seat belts or helmets, drivers and passengers should always buckle up before setting off. Motorcyclists should make sure their helmets are securely fastened before they start riding. By following the law, drivers and riders can help to keep themselves and others safe on the road.

According to Transport Minister Anthony Loke, these regulations are being strictly enforced in an effort to reduce the number of traffic fatalities and crashes over the holiday season. He also mentioned 119 fatalities were reported during the same operation during the Chinese New Year celebrations in 2022. So if you’re hitting the roads this Chinese New Year, it is always a good idea to be aware of the traffic laws in your area and to obey them to avoid any legal trouble.